The Ukrainian, 31, puts his WBA, WBA, IBF and WBO cruiserweight titles on the line against the Liverpudlian at the Manchester Arena on November 10. 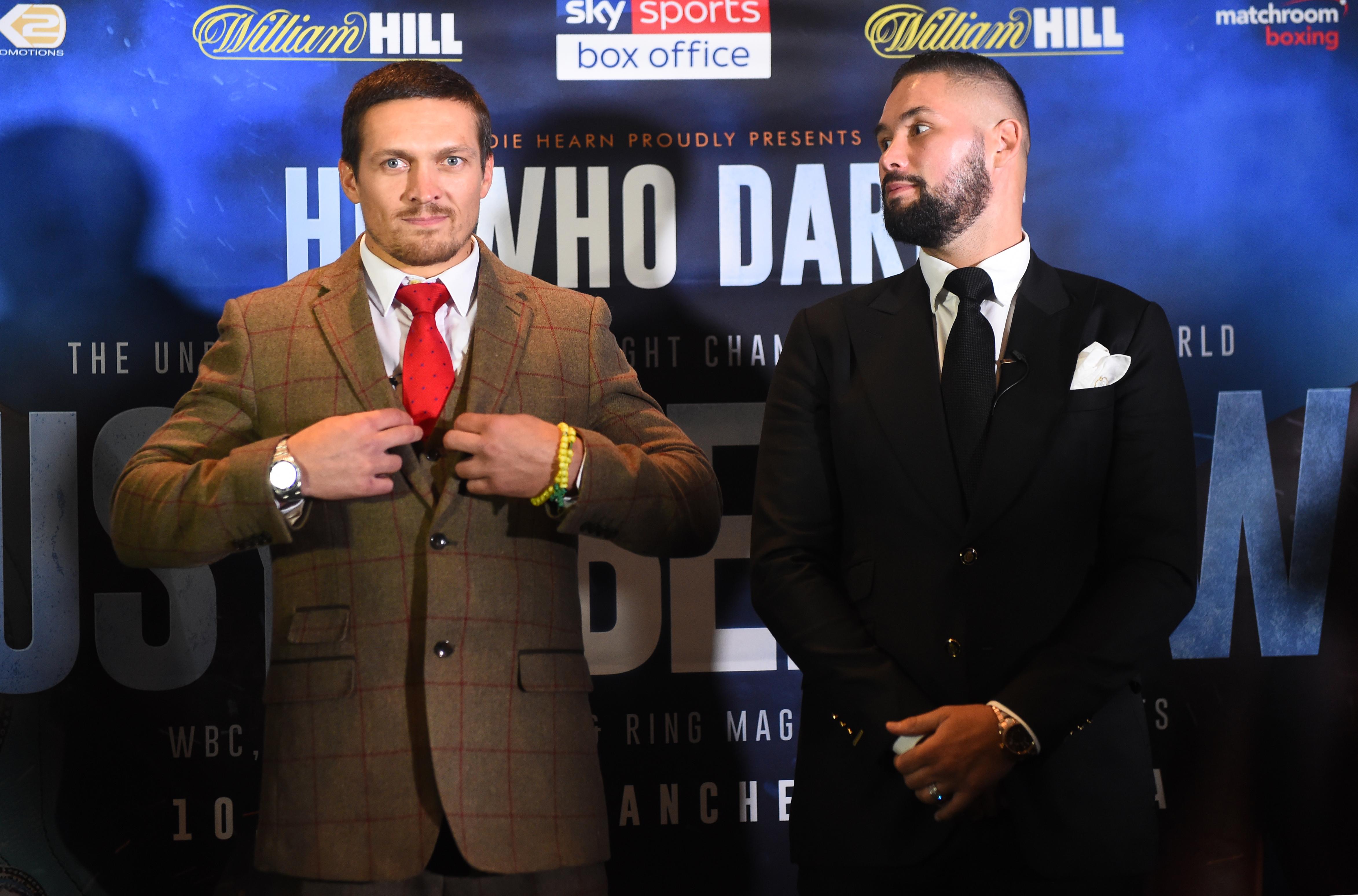 It is part of his strategy to collar AJ by moving up to heavyweight.

Usyk was ringside at Wembley on Saturday night as Joshua beat Alexander Povetkin.

He said: “Wembley was crazy stuff. The songs, best fans ever. My hair was up all the way.

“The fight was thrilling for myself, I loved the way he finished it. 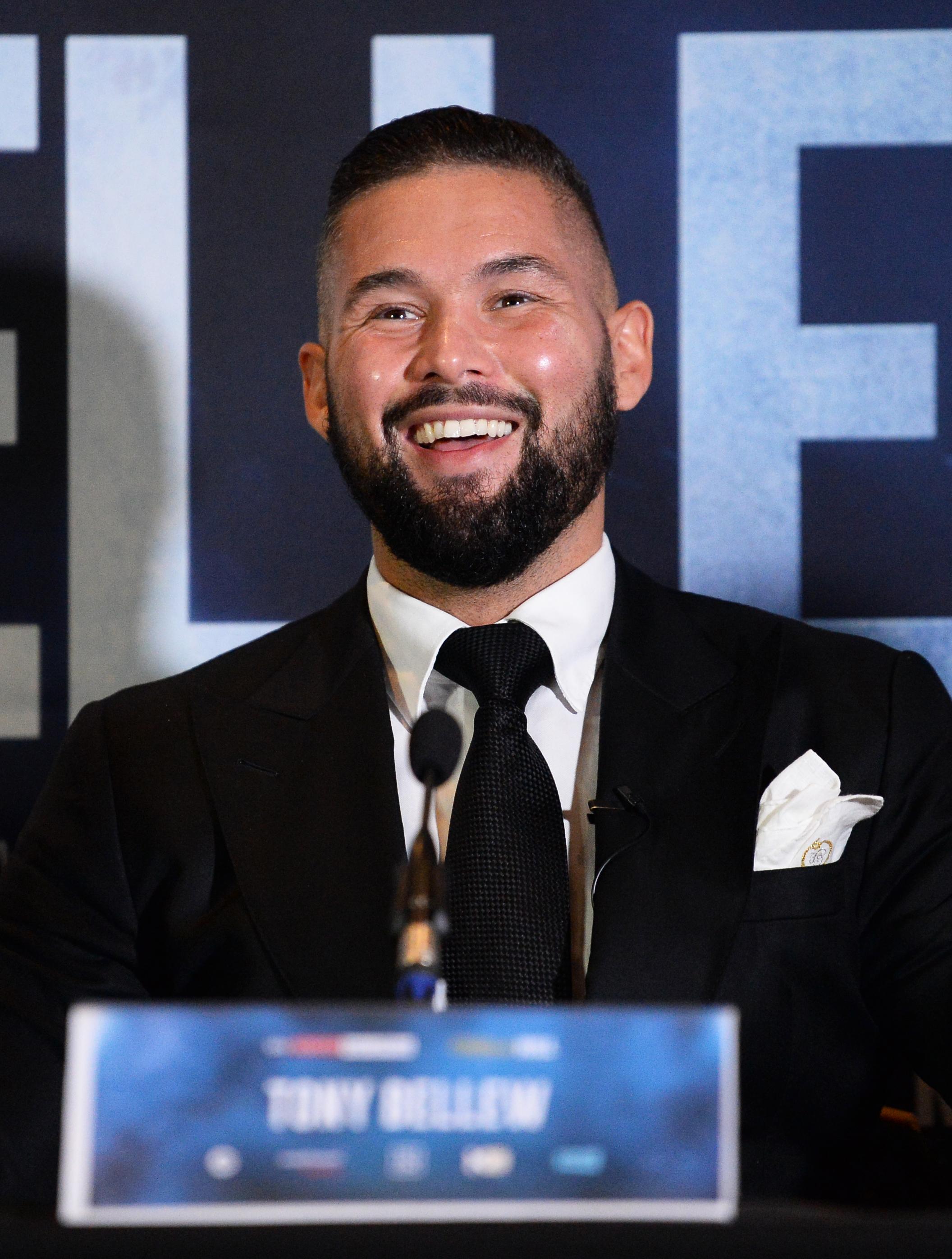 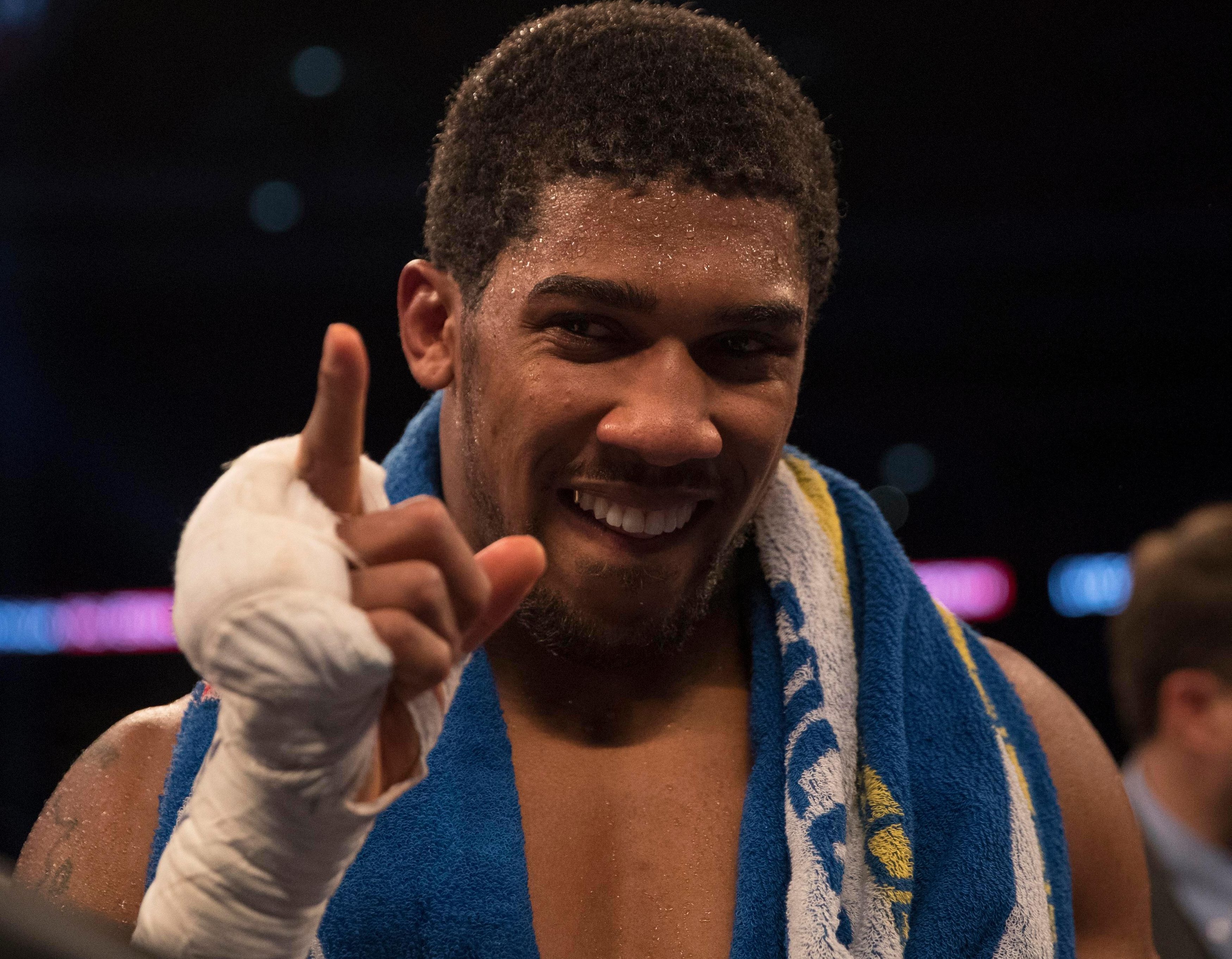 “One reason we have agreed to fight Bellew is to get to Joshua.

“It is exactly part of the strategy and why we have this co-operation with Eddie Hearn.

“He has Tony, he has Anthony, he has Dillian Whyte and a couple more heavyweights.

“It’s the best way, the shortest — not the easiest — way to fight Anthony.”

Bellew has been made 5/1 underdog for the clash and insisted it will be his 34th and final fight.

He said: “If I don’t stop after this, she is going to divorce me and I don’t want that.”