The Irons have a long-standing interest in the France forward, 32, who has less than a year left on his contract with the Blues. 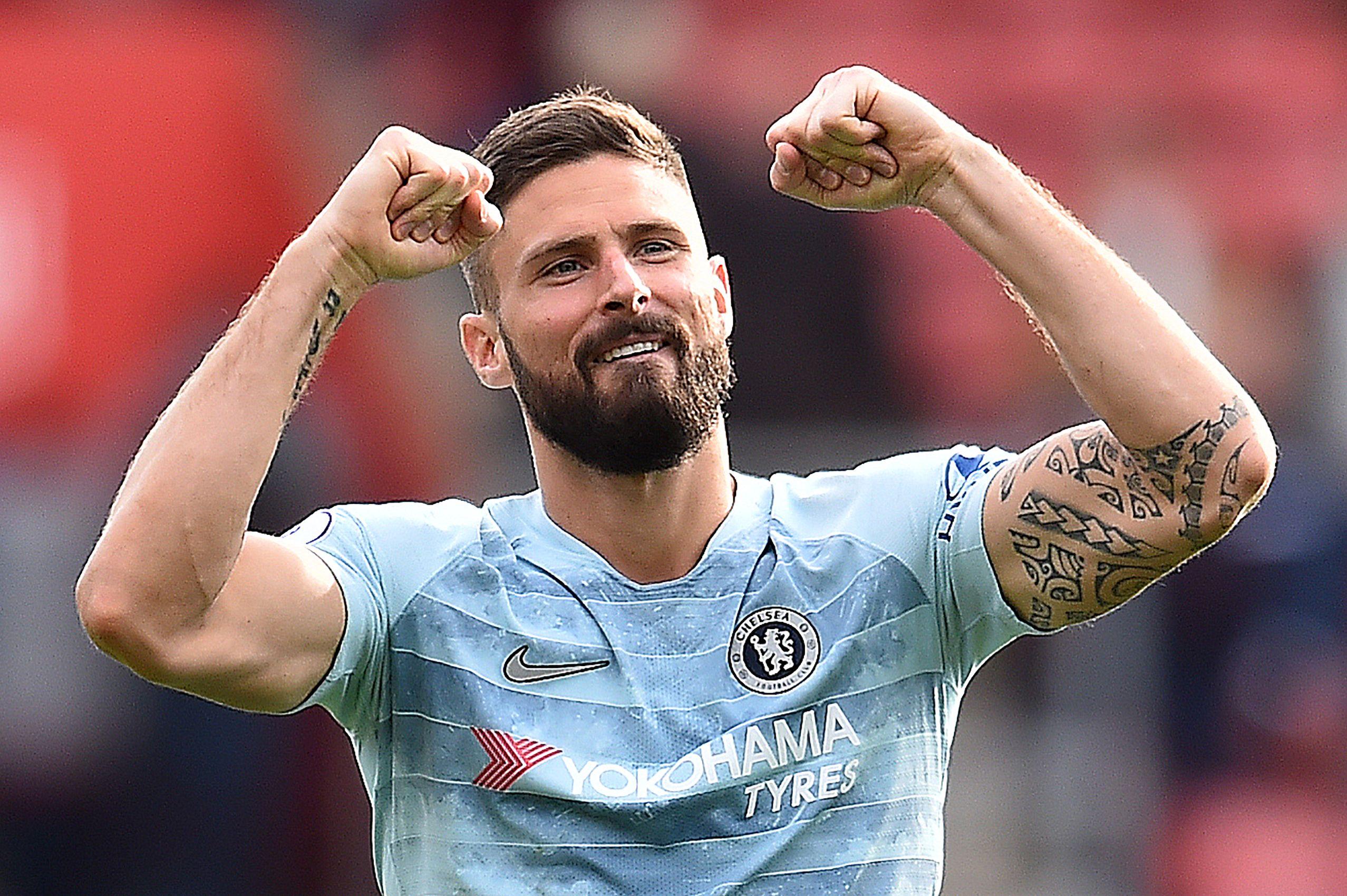 West Ham made a "tentative" move for him last summer before his £18million switch to Stamford Bridge at the start of this year, say the Mirror.

But now Manuel Pellegrini wants to add firepower to this attack and Giroud – whose Chelsea side face Manchester United this weekend – is being targeted as the main man.

West Ham are also trying to decide whether to exercise a two-year option on Andy Carroll.

This is to ward off the chance of losing the currently injured 29-year-old for nothing next summer. 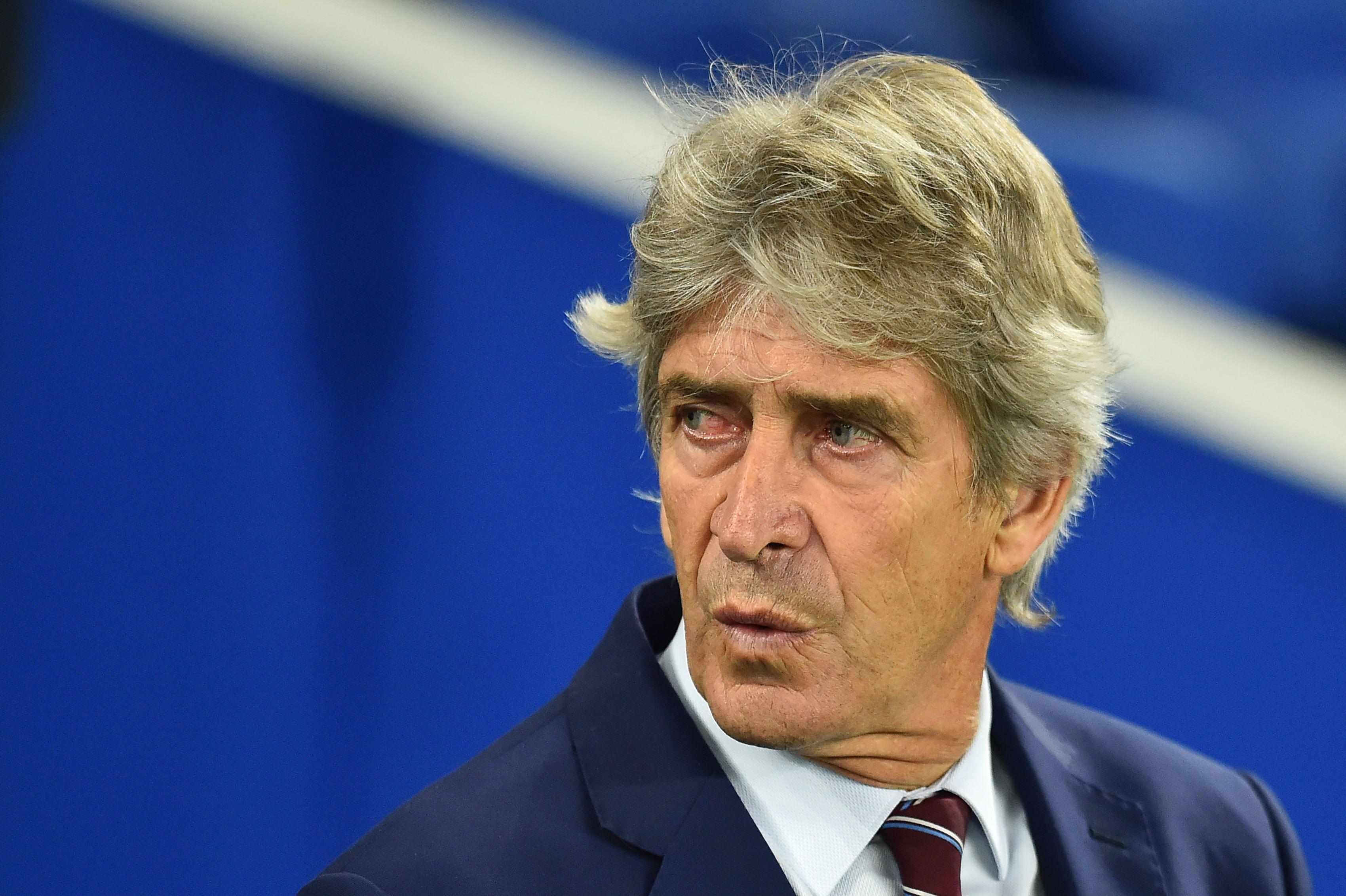 Signing Giroud would be a major coup for the struggling Hammers, who have won just two of their first eight Premier League games this season.

Not least because the frontman – who has held talks with Marseille over a return to Ligue 1 – recently claimed Chelsea are the "top team in England".

Giroud, who has started Chelsea's last four Premier League games ahead of the struggling Alvaro Morata, said: "For me, Chelsea is the top club in England, the one that has won the most titles over the last ten years.

"I am where I wanted to be. So why leave?

"There was contact [from Marseille] last year, but nothing really concrete this summer. It did not go as was claimed.

"I had just arrived at Chelsea, it was not the time to pack my bags again three months later."