Olympic banned list revealed with no SEX, no booze, no partying, sightseeing or fun in Covid-secure Tokyo

NO SEX, no booze, no partying, and no fun – welcome to the no-thrills Olympics.

About 11,000 athletes are preparing to travel to Tokyo over the next five to six weeks to compete at the postponed Games. 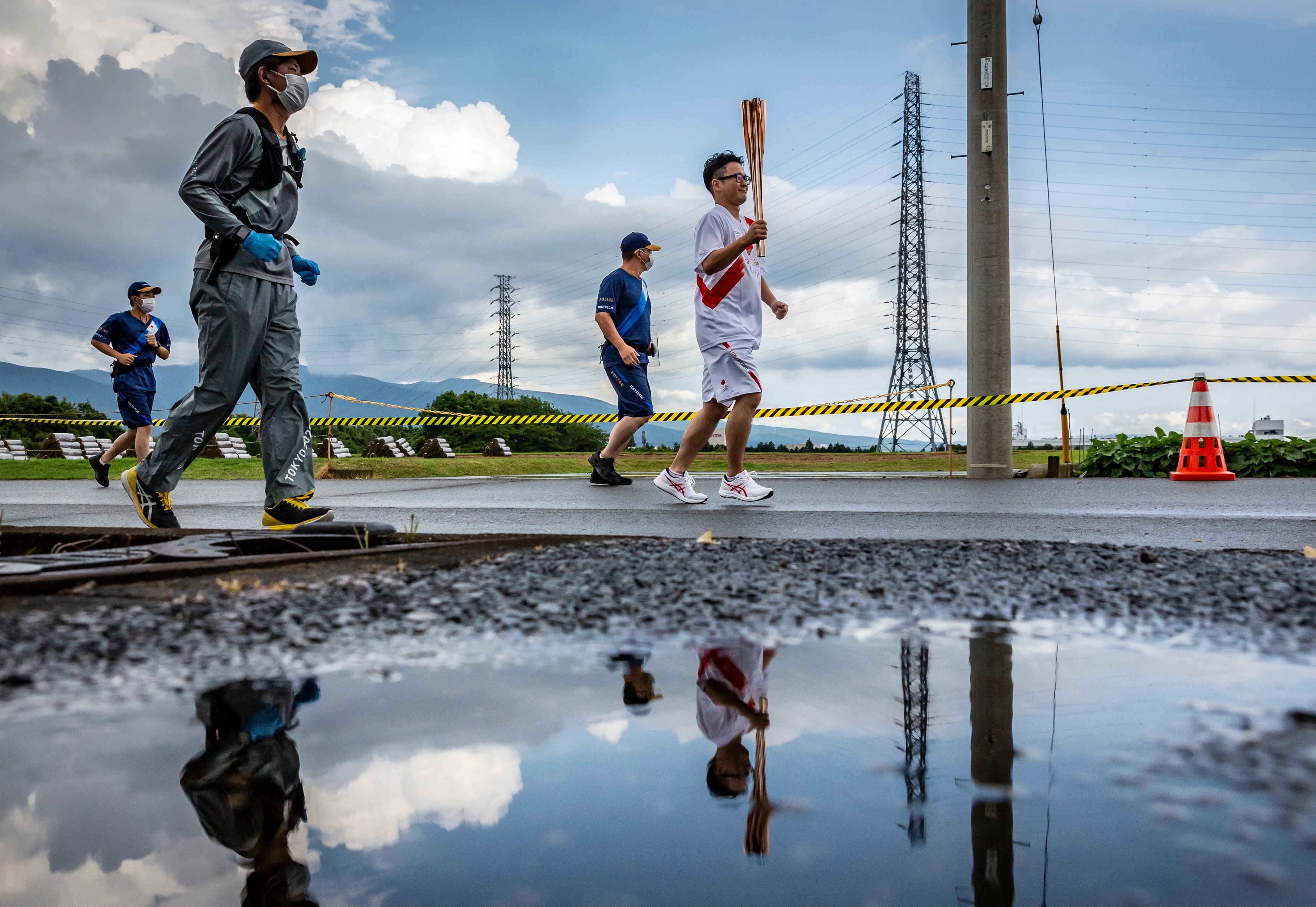 Yet anyone looking for excitement or the usual Olympic experience can forget about it completely.

The organising committee and Japanese government are extremely worried about the potential spread of Covid with so many people arriving in the capital this summer.

As a result, a number of strict, draconian measures have been put in place for overseas travellers to adhere to – and anyone who decides to flout the rules could ultimately be deported.

Alcohol will be now banned by the organisers, who have bowed to an outcry from the local public.

That is understandable given that Tokyo and several other areas are only just emerging from a prolonged state of emergency in which restaurants were prohibited from selling alcohol as a virus control measure.

The move has been surprisingly backed by Asahi Breweries, an official partner and one of the largest beer and spirits producers in Japan.

They endorsed the ban, with a spokesman saying: “We totally understand the decision by the committee. We will keep supporting the Games’ success.”

Athletes have already been told in the latest version of the Games Playbook that they must not get close to anyone from different nations. 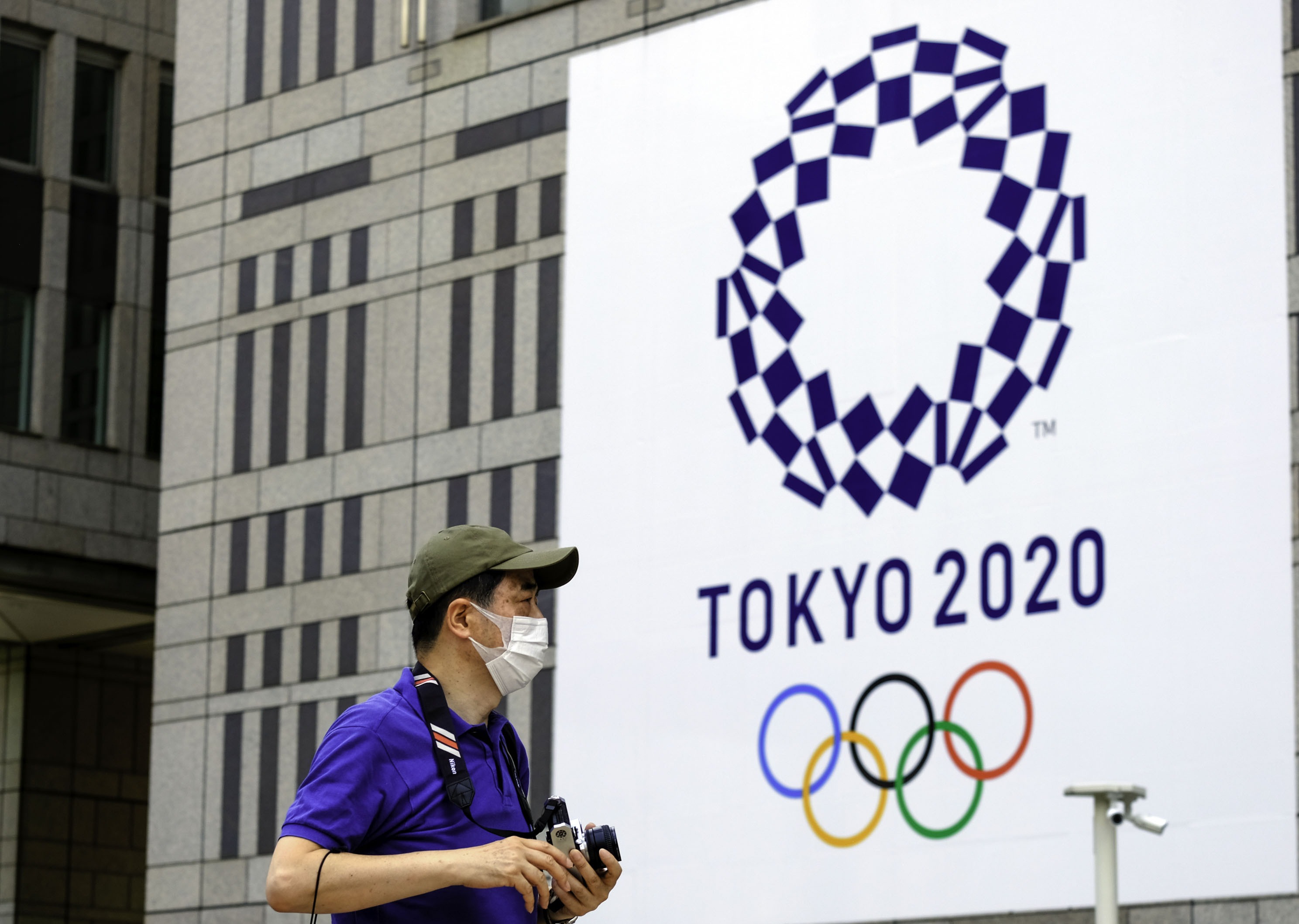 They have to keep a minimum of two metres if possible, which rules any night time shenanigans.

Close contact is strictly forbidden outside of competition and training scenarios.

Those staying in the Olympic Village are not allowed to visit bars or restaurants and have been told they cannot go out sight-seeing once their events are finished.

Overseas fans are not allowed to attend and stadiums will be only 50 per cent full – with 10,000 the maximum number of fans permitted per session.

Those in the stands must wear masks at all time and are discouraged from shouting or screaming.

Only clapping is acceptable if someone breaks a world record.

After a sharp spike in May, coronavirus cases in Japan are receding but the nationwide vaccination drive has been slow with only 8 per cent of the country fully vaccinated.

These will be a Games like no other – and probably the most soulless and soundless in history.