EACH and every Olympic Games has its own emblem; a design integrating the Olympic rings with one or more distinctive elements. 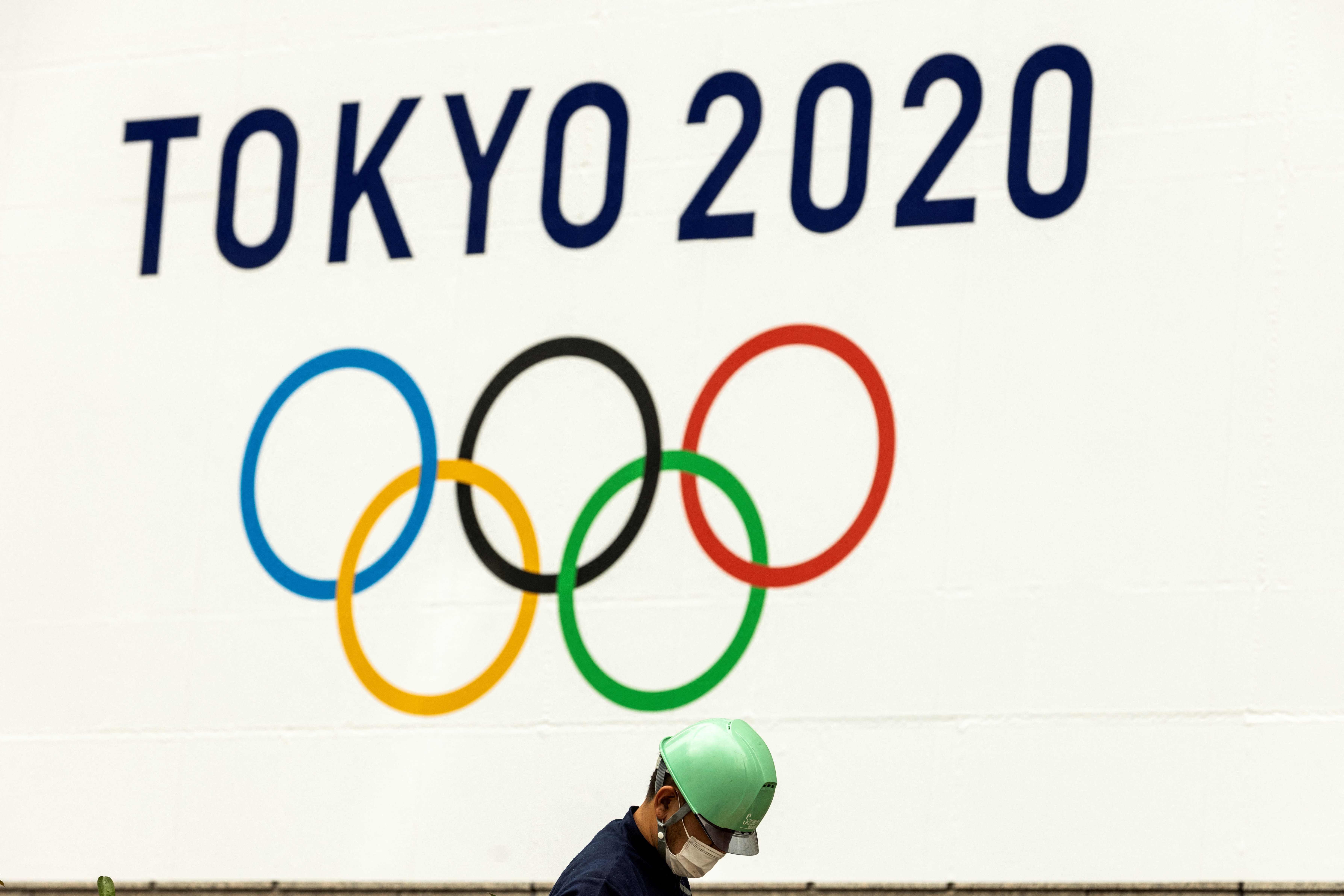 The Tokyo 2020 logo is called the Harmonized Chequered Emblem.

A statement from Tokyo 2020 read: "Chequered patterns have been popular in countries around the world throughout history.

"In Japan, the chequered pattern was known as “ichimatsu moyo” in the Edo period (1603-1867), and this chequered design in the traditional Japanese colour of indigo blue expresses a refined elegance and sophistication that exemplifies Japan.

"It incorporates the message of 'Unity in Diversity'.

The revised logos for the Tokyo 2020 Olympic and Paralympic Games have been designed by Asao Tokolo.

Tokolo's designs were chosen in 2016, after the original design was scrapped, after allegations that it was plagiarised. 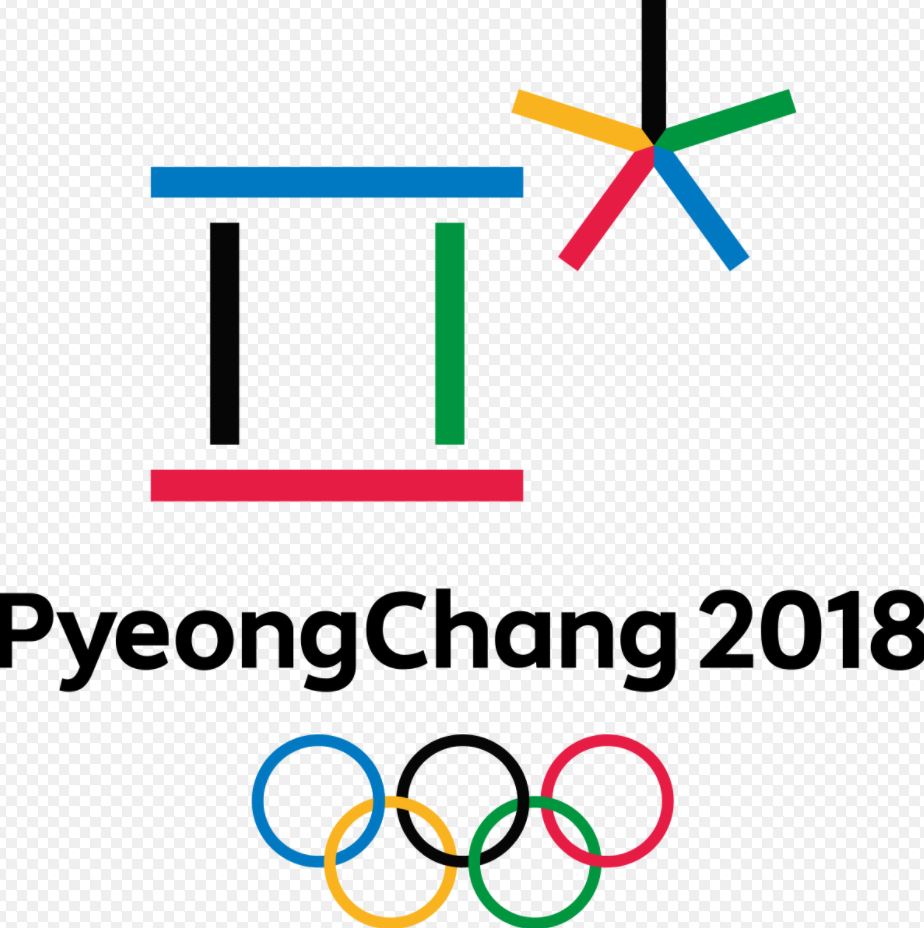 The emblem for the 2018 Winter Olympics was launched at a gala ceremony held simultaneously in PyeongChang and Seoul, in May 2013.

The shapes that form the logo stem from the first consonants of each syllable in the word ‘PyeongChang’ when it is written in Hangul – the Korean alphabet.

The first character in the emblem also represents a gathering place where the three elements of Korea’s traditional humanism – heaven, earth and human, are in harmony.

The second character symbolises snow and ice as well as the athletes’ outstanding performances. 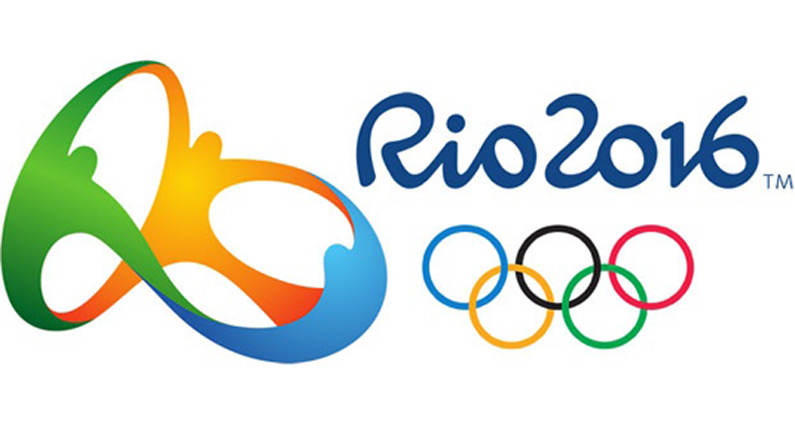 The emblem for the 2016 Rio Olympic Emblem was particularly memorable – a graphic depicting people embracing one another.

The silhouette of the embrace is also meant to outline the Sugarloaf Mountain.

The shapes of the body also spell out the word "Rio".

The logo was designed to embody many different themes relating to the games. 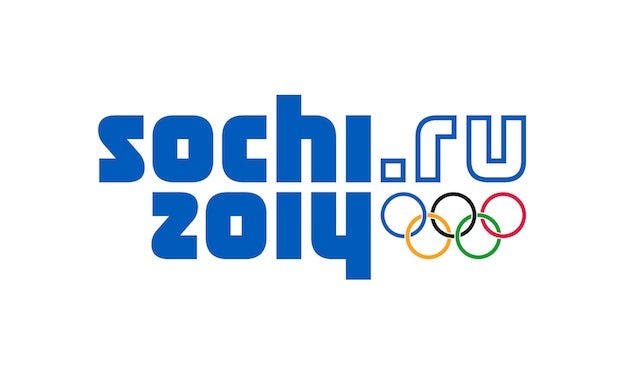 Organisers of the 2014 Sochi Games chose to use a minimalistic and futuristic design that was quite different from emblems in years gone past.

The logo consisted only of typefaces with no drawn elements.

The emblem was designed so that the ‘Sochi’ and ‘2014’ lettering would mirror each other vertically. 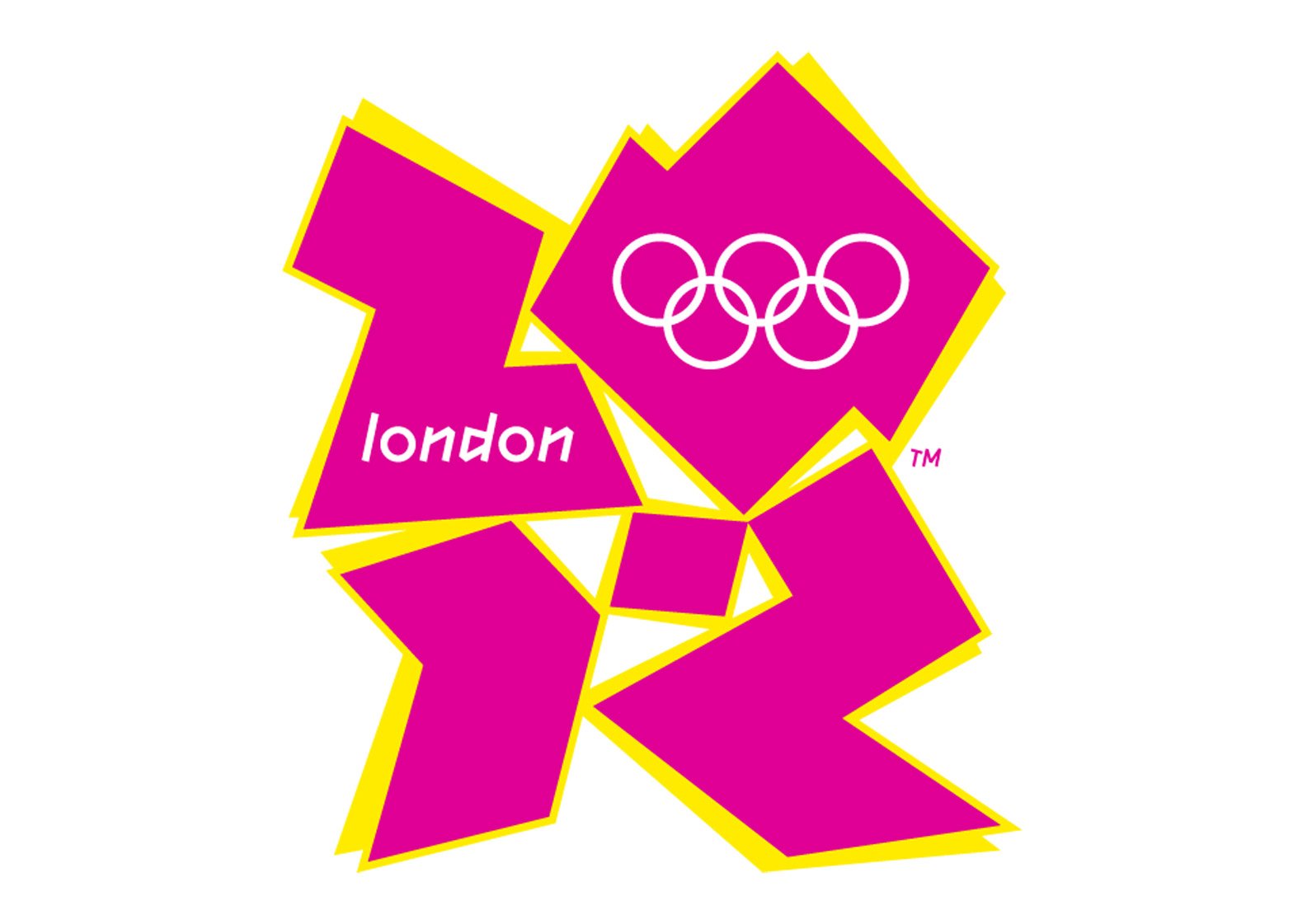 The London 2012 logo was a representation of the number 2012, with the Olympic Rings embedded within the zero.

Designed by Wolff Olins, it created an uproar upon its publication, with some critics suggesting it looked like Lisa Simpson engaged in a sexual act.

Public reaction to the logo in a June 2007 BBC poll was largely negative, with more than 80% of votes giving it the lowest possible rating.