Olympics can be hosted with money to spare, says Queensland 2032 bid official

A delegation of key Australian officials will pitch a vision of a sustainable, legacy-driven and potentially profitable 2032 Olympic Games when they meet with the International Olympic Committee (IOC) in Lausanne, Switzerland next week.

After being something of a pipe dream four years ago, the notion of the Olympics being staged in Queensland's south east has steadily gathered pace to the extent where the bid is now favourite, should it remain supported by the various levels of government and the Australian Olympic Committee (AOC). 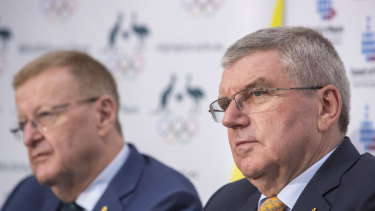 AOC president John Coates (left) and IOC president Thomas Bach. The pair will meet next week in Switzerland to discuss the prospect of a 2032 Games in Queensland.Credit:AAP

AOC boss John Coates will be among those to meet with IOC president Thomas Bach, along with Queensland Premier Annastacia Palaszczuk, Council of Mayors (SEQ) representative Mark Jamieson and the Prime Minister’s Special Representative for the Olympic and Paralympic Games, Ted O’Brien.

The group will also check on planning and preparations for the Paris Games of 2024, with Los Angeles and potentially Queensland to follow. A decision will be made in 2025 at the latest, although the IOC could green light a candidate city earlier under the new bidding process.

Jamieson, who has been one of the main drivers of the Olympic push for the region, said he wanted to ensure Bach saw a "united front" at all levels. He said the region fulfilled large parts of the brief under the IOC's Olympic Agenda 2020, which seeks to dramatically lower costs and eliminate white elephant infrastructure.

"We want to present a united front to Thomas Bach and the IOC committee. We’re selling the country, really. Sydney and Melbourne have hosted before with remarkable success. We’re confident an SEQ Olympics would be equally successful," Jamieson said.

Previous Games have become huge financial burdens on host cities, which in turn has killed off suitors for such a gargantuan sporting event. With strict new rules around existing stadia and facilities and the promise of a $2.5 billion kick from the IOC coffers, Jamieson said another Australian Games could even have some change left over.

"All of Queensland and all of Australia were contributors to the infrastructure on the Gold Coast (2018 Commonwealth Games) and this would be a similar situation. We have been buoyed from the advice from Thomas Bach about the sort of funding the IOC will provide. We actually believe it’s possible to at least break even, if not make a small profit, on the Games themselves," he said.

"We can use existing facilities … clearly some need upgrades and we do need some new investment in others to deliver what’s required for the Games. But this is one of the fastest growing places in the country. We need that and we need it to satisfy out residents in any case."

Other bidders for 2032 include a joint North and South Korean venture, a German regional bid, India and Indonesia. 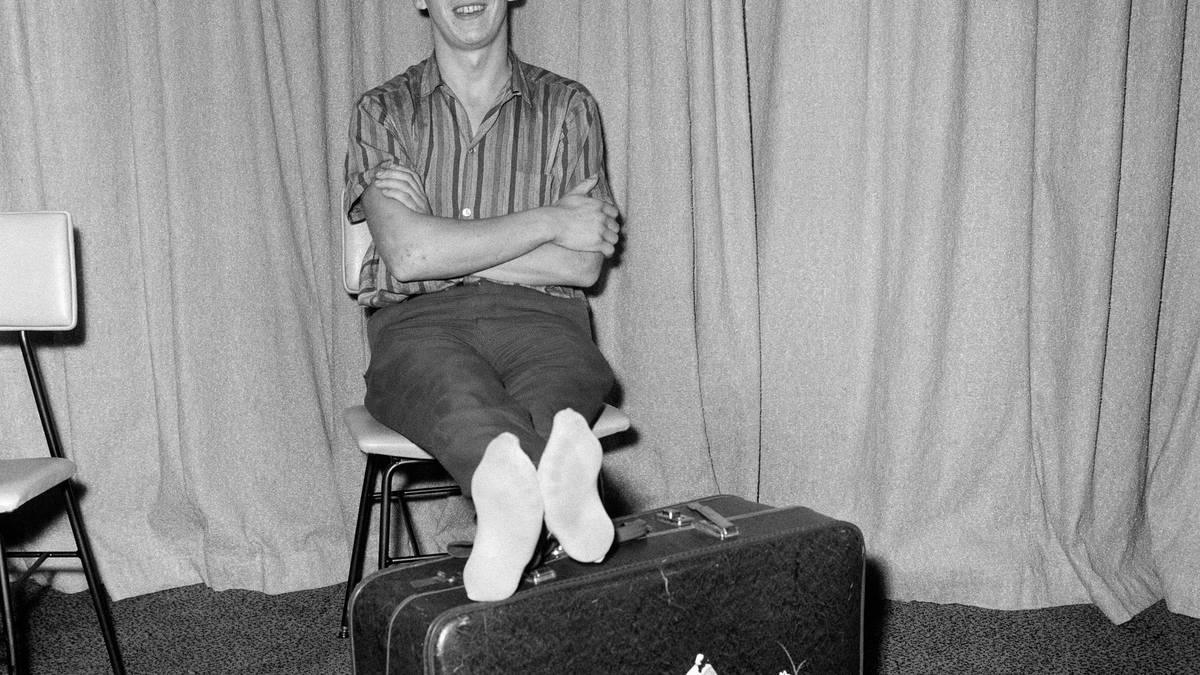 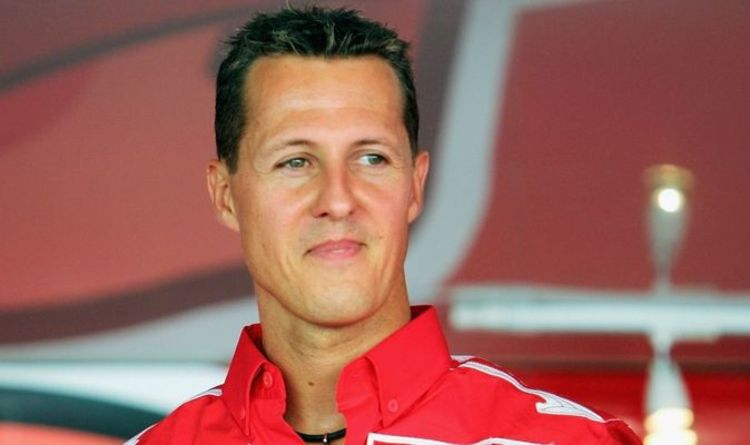