Canada may have been drawn into a tough Group H at the FIBA Basketball World Cup 2019 but the country is not complaining about it as they know exactly what they are capable of doing.

The Canadians are back at the FIBA World Cup after missing out in Spain five years ago and, in their return, have been drawn into a group with no less than Asia-Oceania powerhouse Australia, European giants Lithuania and strong African side Senegal. Despite knowing they will face some stiff competition in Dongguan, the North Americans are not complaining about it.

“I don’t think that as hard as we have worked to get to the World Cup that we will now complain about the draw,” Rowan Barrett, Canada Basketball’s men’s national team general manager, told The Canadian Press.

“Each one of (Canada’s opponents) was first in their group (in the World Cup Qualifiers) so they’ve clearly been performing well. I think it’s good that (the draw) was this far out. It gives us the opportunity to look within our depth pool as we form our team to counteract the strengths of the other teams.”

One of the many NBA players that Canada will be able to call upon is Kelly Olynyk of the Miami Heat. And the 7ft (2.13m) big man knows the Canadians will be challenged in China.

“It’s a very, very competitive group, that is for sure. Senegal have a good team, with guys such as Gorgui Dieng who is a very tough center, and Lithuania and Australia are very good ones too,” Olynyk told FIBA.basketball.

“We all know what they’re capable of, and they have rosters loaded with many talented players. All the guys they have in the NBA, plus the guys who play in top teams in Europe, they have the potential to have great runs this summer. Our first goal will be to have a great First Round and try to finish in the (group’s) first spot. We know we’re capable of doing so.”

Canada, who compiled a 10-2 record in the Americas Qualifiers, have a good amount of talent themselves.

The 27-year-old does not envy the Canadian coaches in having to select the 12 players headed to China.

“It’s not going to be an easy job for the coaching staff to pick the final roster, but I think that’s also a great sign for the current state of Canada basketball,” Olynyk said. “We have so many guys that can play for the national team and impact the team in a very good way.”

Canada are to appoint a head coach ahead of the World Cup after Jay Triano stepped down from the position on March 25.

“WE’RE ALL VERY EXCITED AND LOOKING FORWARD TO THIS SUMMER… WE WANT TO HAVE A GREAT RUN AND TRY TO COME BACK HOME WITH SOMETHING.”- Olynyk

Olynyk, who has played for Canada at the World Cup in 2010 and the 2011 and 2015 editions of the FIBA AmeriCup, expects to take a veteran leadership role this summer.

“My role as one of the most experienced guys on the roster is something I enjoy, as I know I have responsibilities and have to be a good example to the others. I like helping the younger players and be a team guy,” he explained.

“When you wear the national team jersey, it’s about the whole country, the team and the group of guys. I love that feeling of being part of the project of helping our basketball and the national team become among the best in the world.” 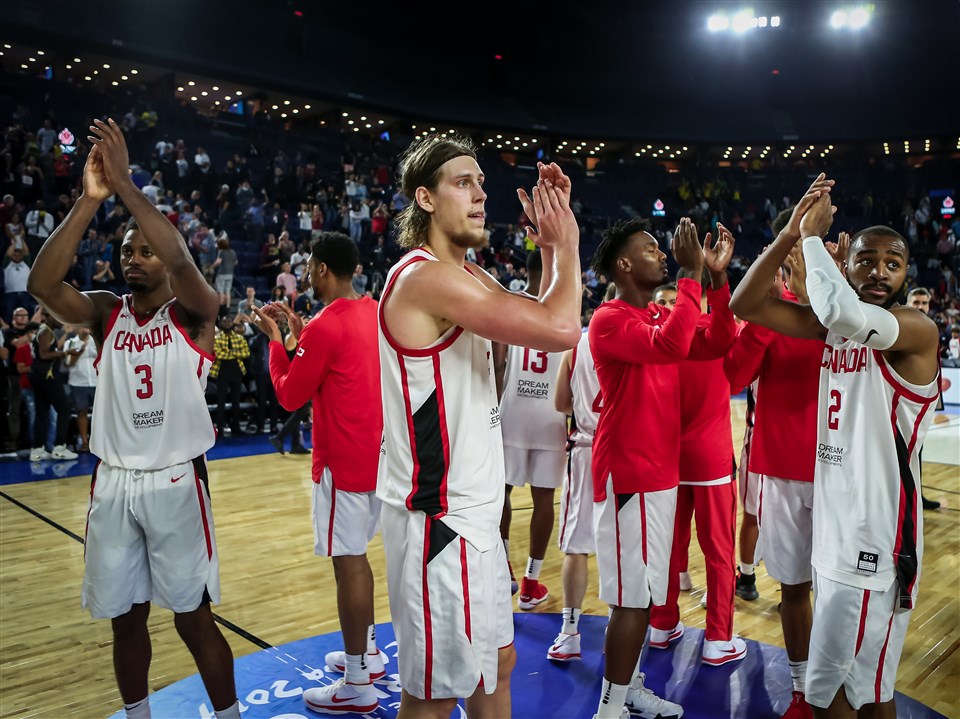 Canada have struggled to achieve good results at the World Cup, when they’ve taken part in FIBA’s flagship competition. In addition to missing out at Spain 2014, the Canadians went 0-5 at Turkey 2010 with losses to Lebanon, Lithuania, France, New Zealand and Spain. They failed to qualify for the showpiece event in Japan in 2006 and went 0-3 in group play four years earlier in the USA, losing to Spain Angola and the former Yugoslavia before beating Lebanon and Venezuela in Classification 13-16 action.

In fact, Canada’s last taste of World Cup victory came in 1998 with a 70-57 defeat of Senegal. The North Americans then lost to Italy before falling to Yugoslavia, Puerto Rico and Russia in Second Round action. 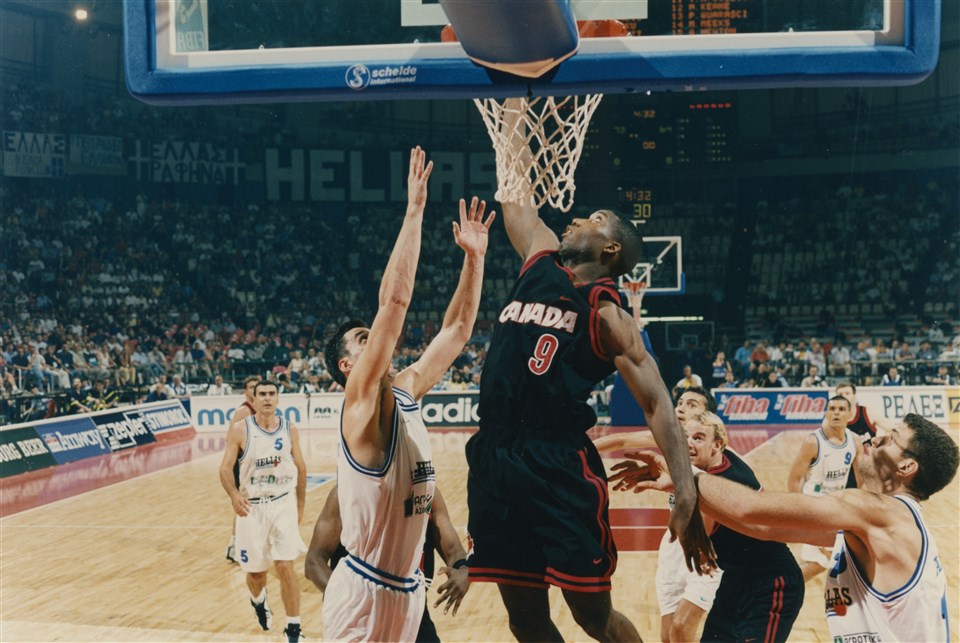 Still, the expectations on Canada are growing given all the talent the country is producing. But Olynyk said the pressure is not being felt by the team.

“It’s not a pressure we feel, it’s a motivation we have to do great and show the world that our national team can be very good,” he pointed out. “We’re used to playing with a lot of attention and expectations and we enjoy the process of building potentially one of the best national teams on the planet.

“We’re all very excited and looking forward to this summer, as playing on the world stage isn’t something that we do every year. We want to have a great run and try to come back home at the end of the competition with something.”