ON-LOAN Manchester United midfielder Andreas Pereira could face a SIX-GAME ban for breaking quarantine rules when he arrived at Flamengo.

Those travelling from the United Kingdom to Brazil face a 14-day quarantine upon arrival due to the country's Coronavirus regulations. 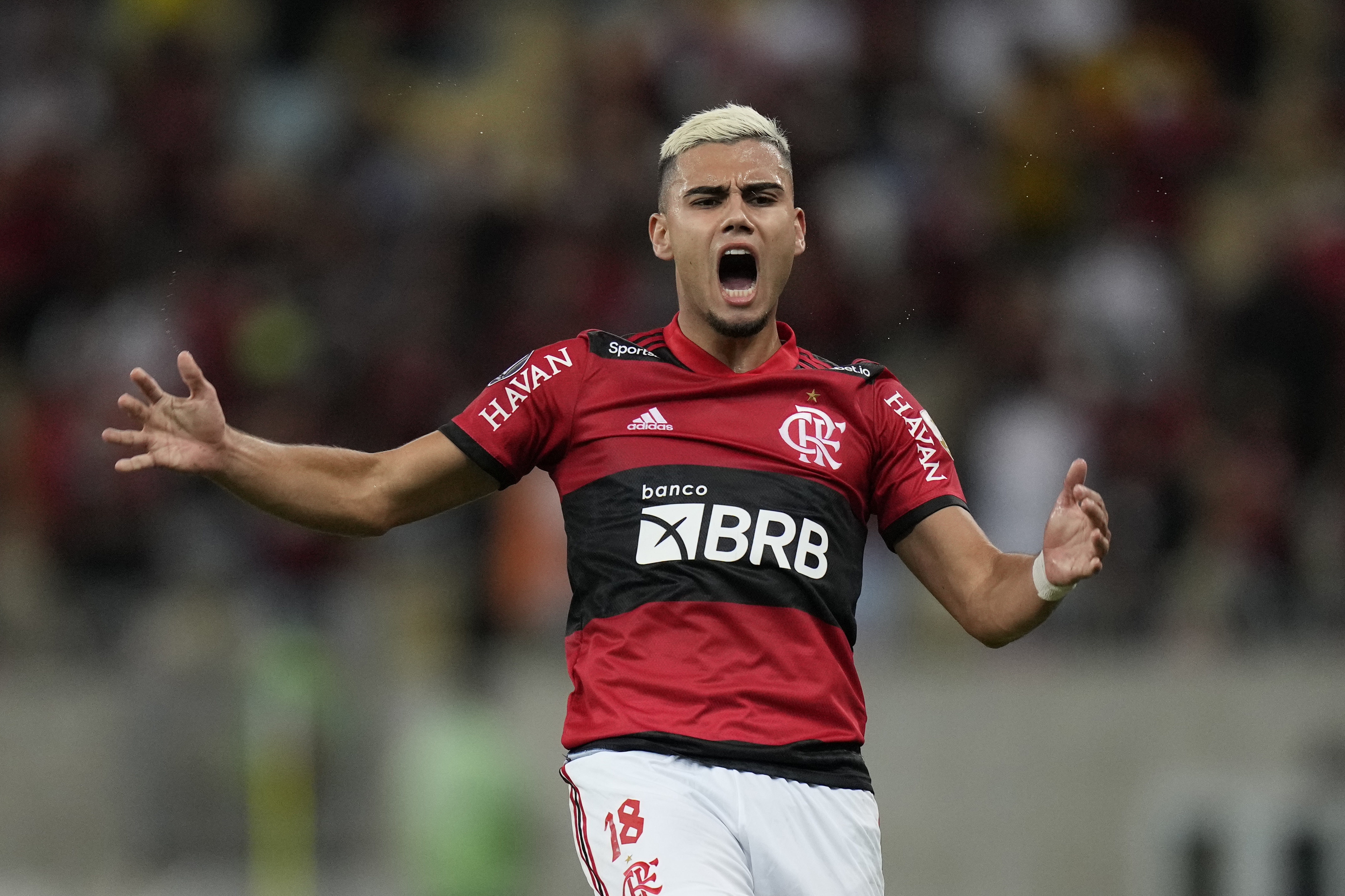 And Pereira could be punished by the Superior Sports Court for Football in Brazil for not following the rules.

Pereira, according to the STJD, only completed half of the fortnight-long quarantine.

In a statement released on Friday, they said: "Flamengo and Andreas Pereira will be judged next Friday, October 8, by the Fifth Disciplinary Committee of the Superior Court of Sports Justice for Football.

"The club was denounced for having climbed halfway before the mandatory 14-day quarantine period established by ANVISA Ordinance 655/2021 for travelers passing through the United Kingdom.

"The player will be liable for conduct contrary to discipline or sports ethics.

"The virtual session is scheduled to start at 10:30 am and will be broadcast live on the STJD do Futebol website."

Both Pereira and the Brazilian club could face punishment from the STJD.

According to the complaint made, Flamengo would be in breach of articles 191, I, II, II, 203 and 214 of the CBJD (Brazilian Sports Justice Code).

And the player would have violated article 258.

The statement ends on: "The Attorney's Office also asks the CBF to present the epidemiological questionnaire filled out by Flamengo for the selection of Andreas in the match in question, against Santos himself, and the presentation by ANVISA of the forms and documents completed by the athlete upon entering Brazil."