Twenty years on from the incident that saw the former Liverpool defender attempt a tackle but instead injure his own tackle, we look back at the moment that made the male population wince. 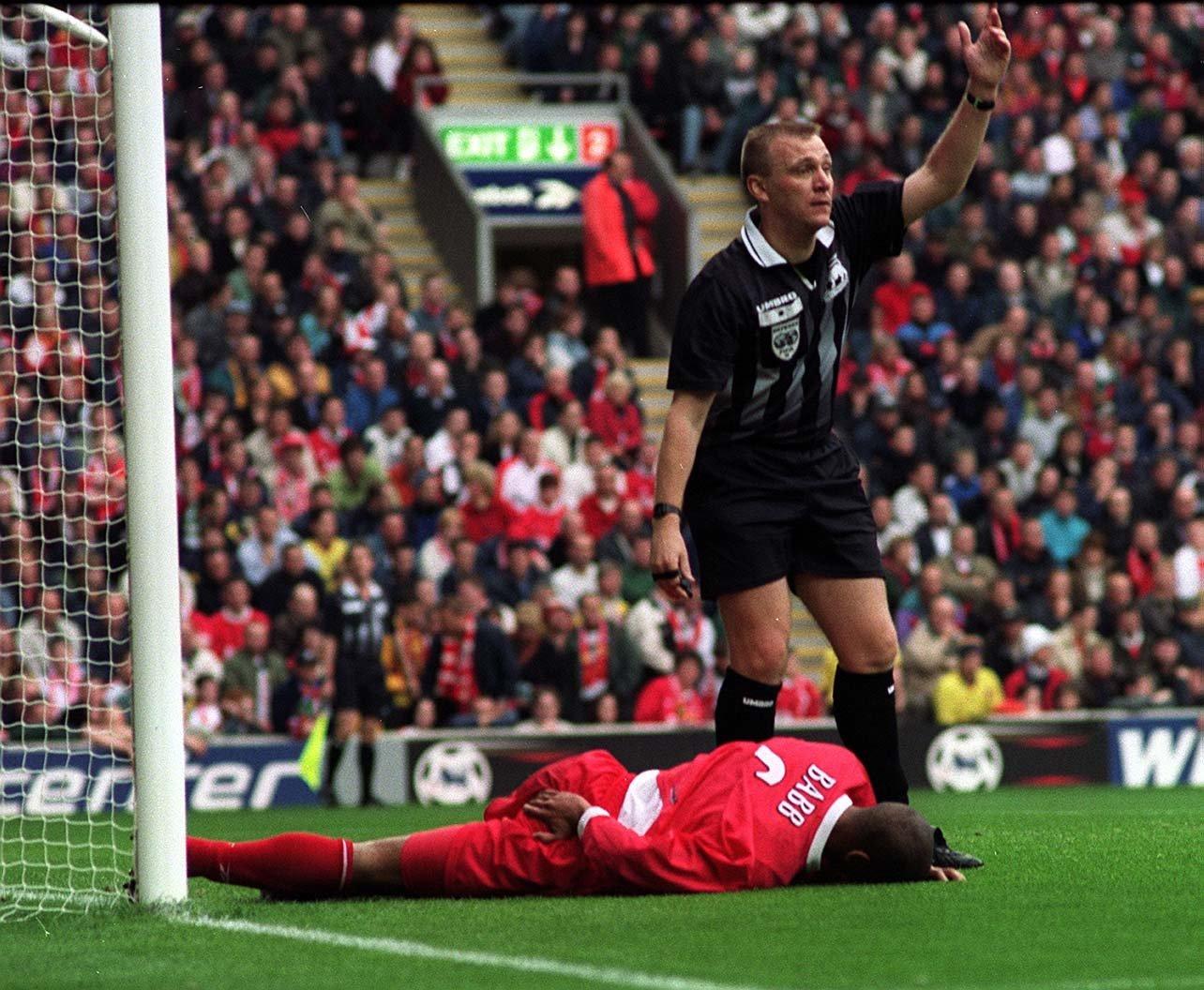 The defender may have spent six years at Merseyside and managed 367 career appearances, but it was one fateful night in October that became the jewel in his career.

Liverpool hosted Chelsea on October 4, 1998, when Babb was tasked with racing back towards the box to stop Pierluigi Casiraghi's attempt at goal.

Hurtling at quite a speed, Babb slid across the area in a last ditch attempt to stop Casiraghi's shot- when he slid legs akimbo straight into the post. Bang.

The net bulged and Babb lay in the goalmouth face down, nursing his manhood, as a physio rushed to treat him. 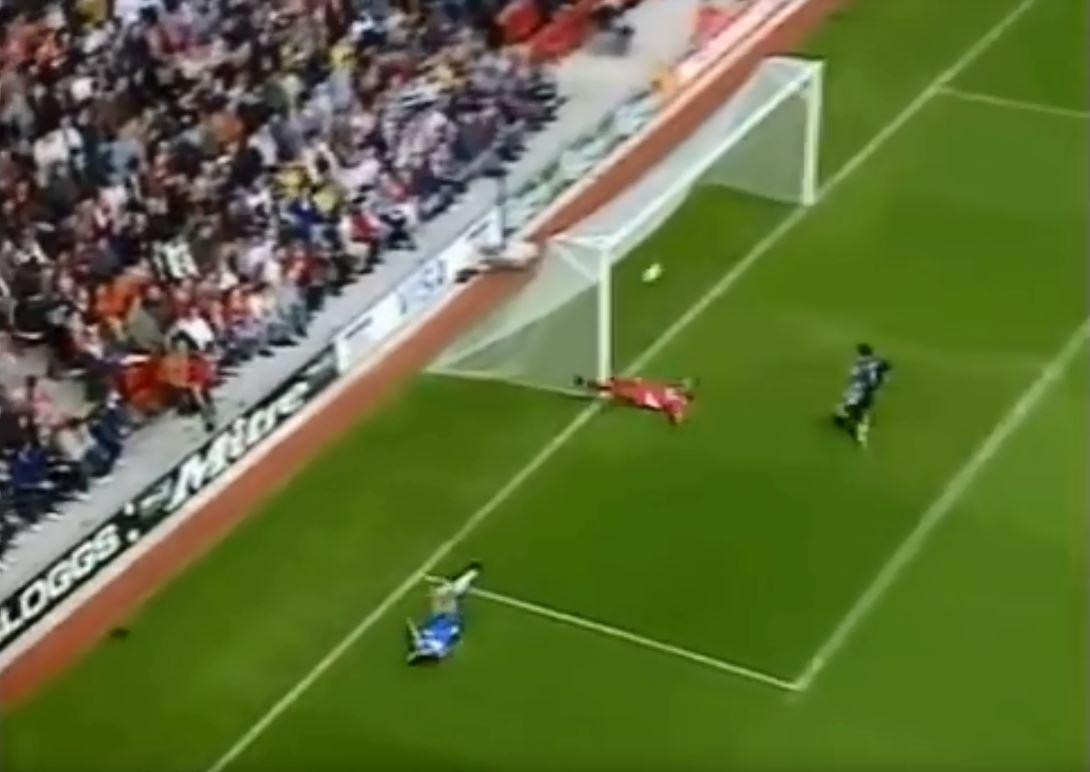 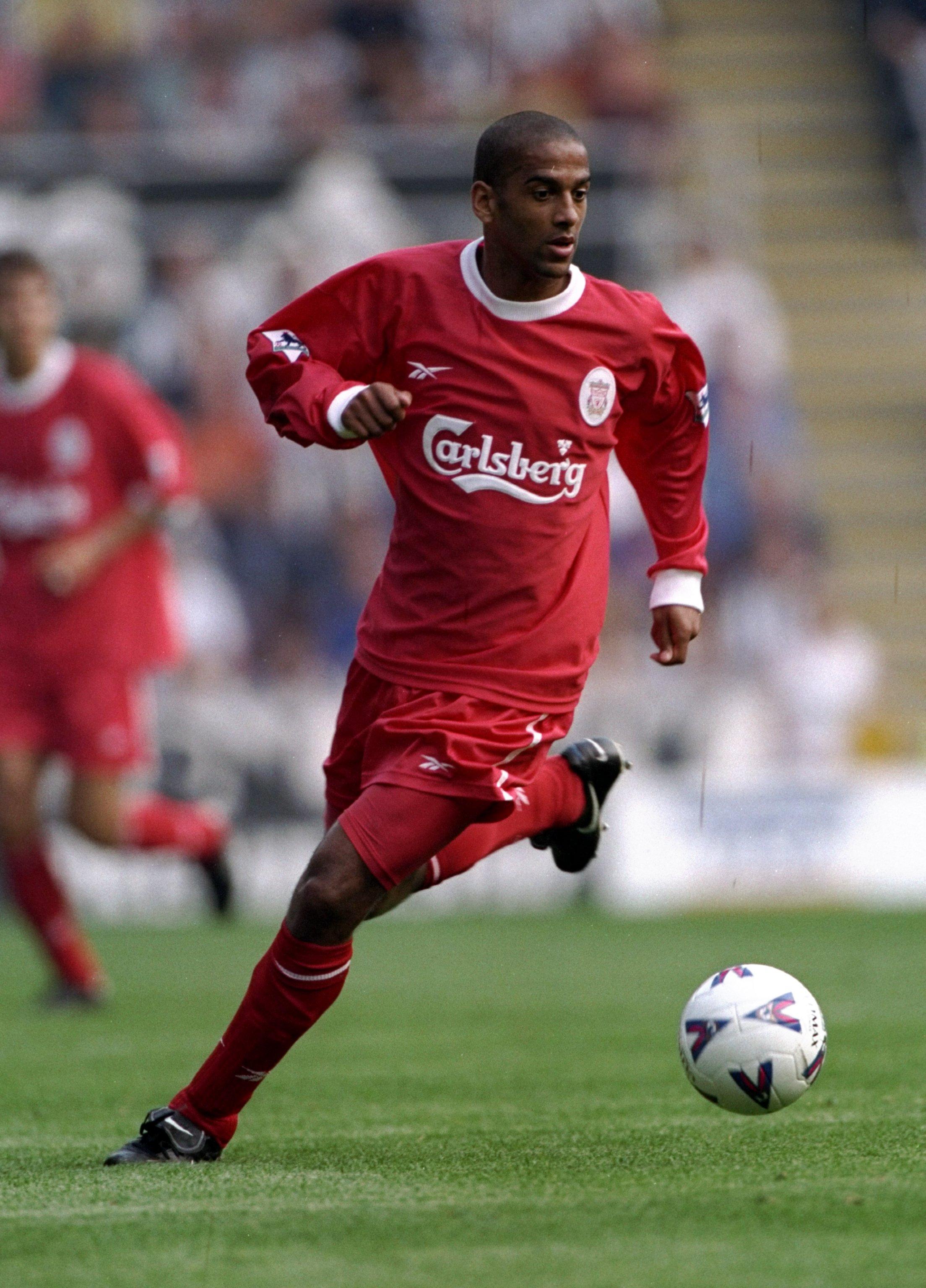 No one can fault the former Republic of Ireland international's commitment, or balls to go in for such a late tackle, that day at Anfield.

The phrase "doing a Babb" is now coined for any footballer that inadvertently carries out the tear-inducing movement.

Babb's career continued for another six years after the goal clanger, before he finally hung up his boots in 2004.

And thankfully all was not lost on this day twenty years ago. 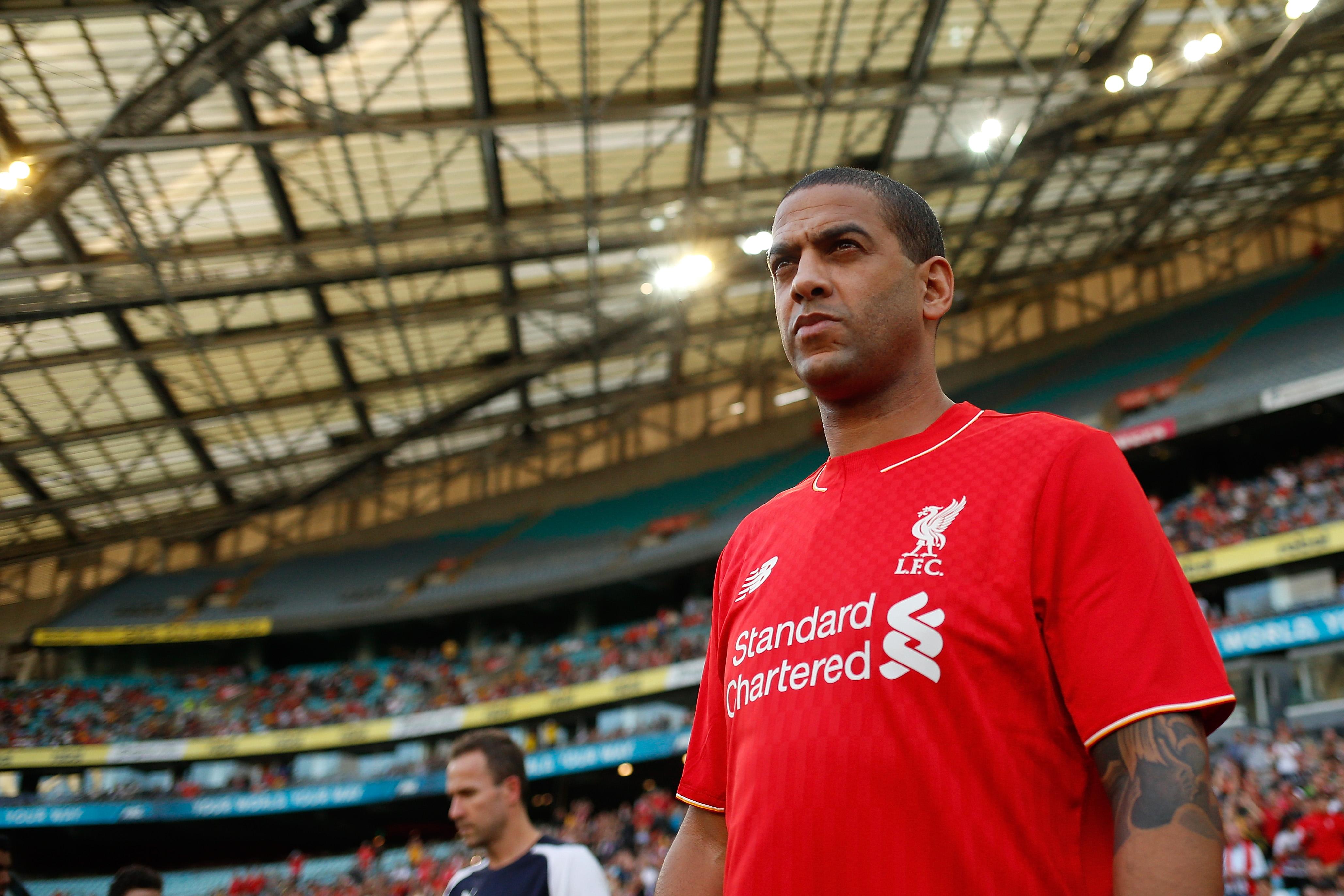 Several years after the clash, Babb appeared on The Late late Show in his native Ireland and proudly announced that he had managed to father a beautiful daughter a year later.

But we're all likely to remember him for the nutcracker movement, rather than his defending abilities.