The idiosyncratic American is known for doing things completely his own way on the course. 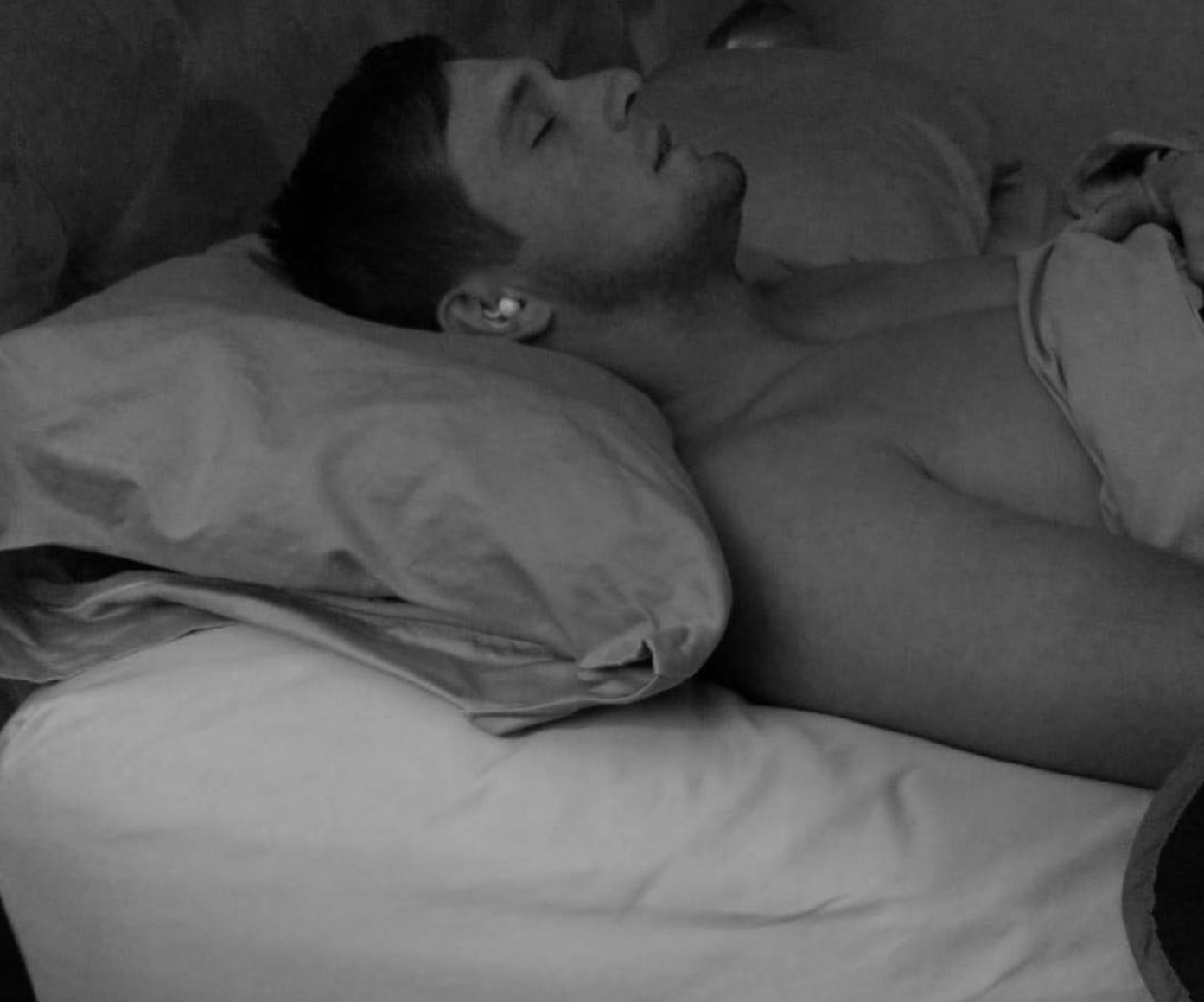 All his irons are the same length and he recently copped a telling off from rules officials for using a compass during a round.

But perhaps the strangest thing yet has been this photo shared on his official Instagram account apparently showing him fast asleep in bed.

The black and white snap, used as a promotion for Bose's "noise-masking sleepbuds", left some of his 136,000 followers confused – and a little disturbed.

One wrote: "This has got to be the weirdest pic on Instagram." 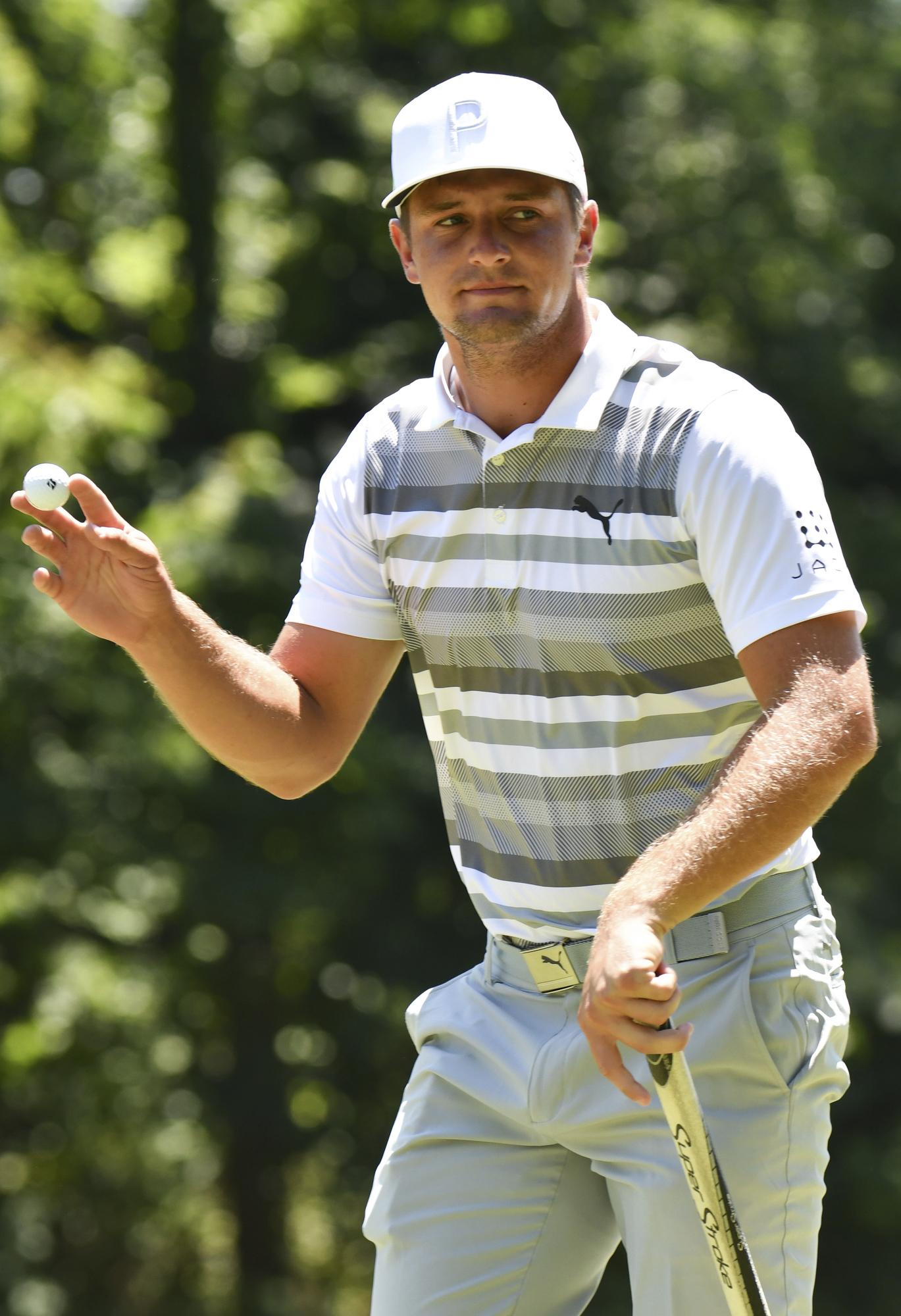 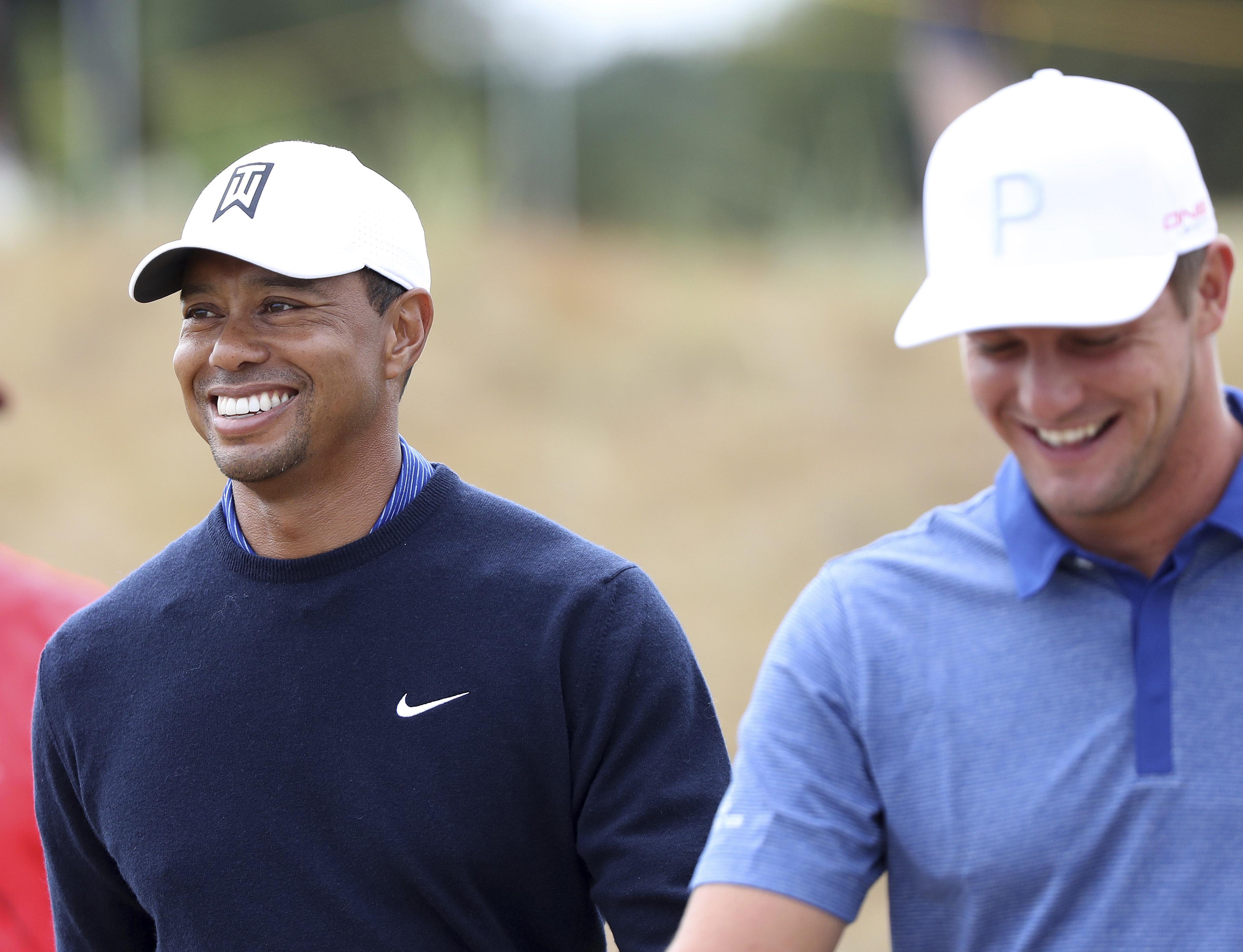 A fellow user said: "Who the hell took this? A creepy photographer who takes pictures of sleeping golfers?"

Another posted: "Nothing weird here, move along."

A fellow user said: "This is over the top. I don't like it."

One comment read: "OK I love golf and want to play golf for a living but this is just so cringey."

Another wrote: "No one is worried about who is taking this picture while the dude is sleeping?"

DeChambeau, 24, captioned the photo: "Put it in the work… day and night. Discipline to train hard in summer heat and @Bose noise-masking sleepbuds to rest hard in noisy hotels."

In reality, this was almost certainly a staged shoot in which DeChambeau was posing in bed.