Crowd favourite Fleetwood recorded his worst round of the four with a last day 73 as he crashed out of contention. 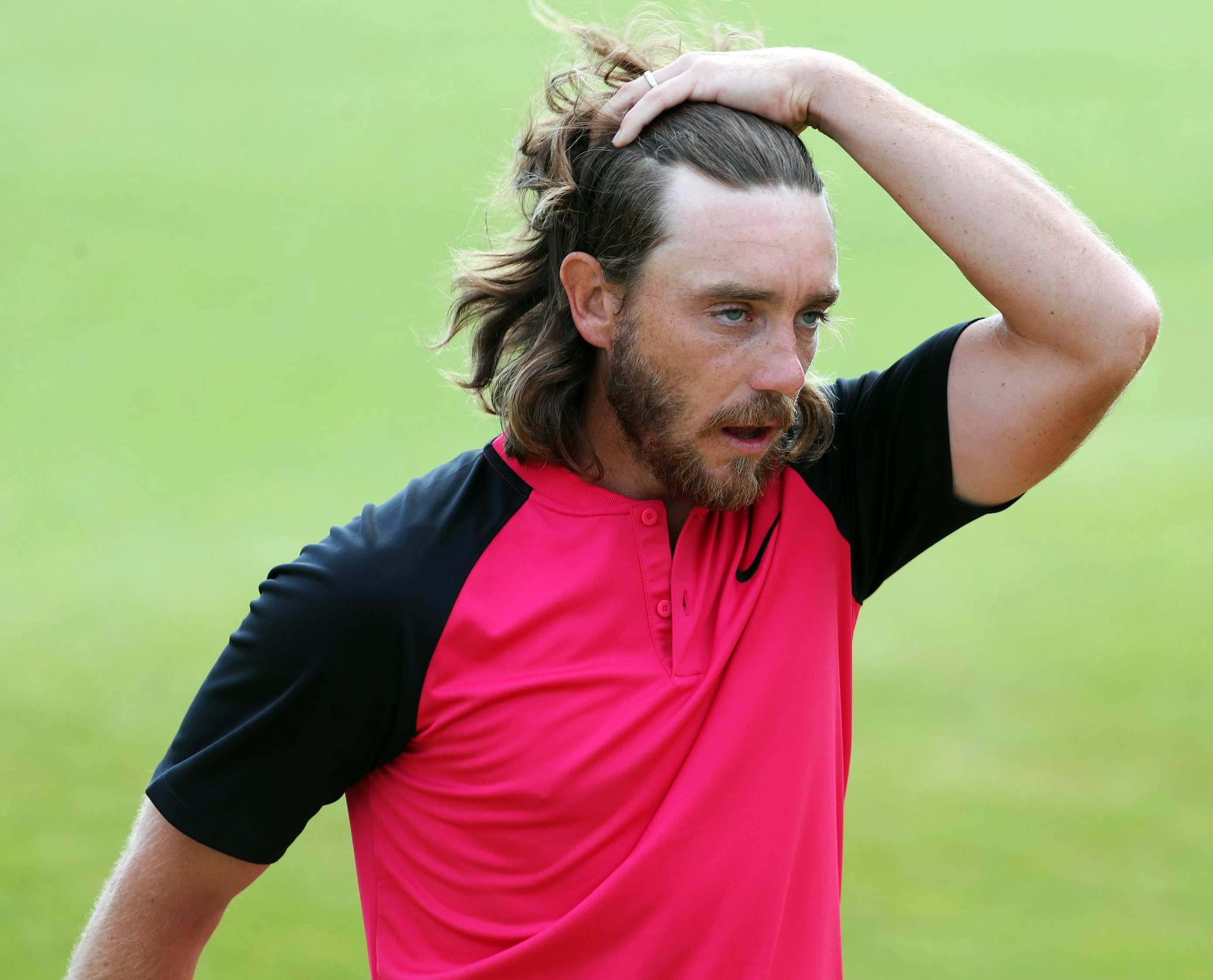 It was in stark contrast to his final round of 63 at the US Open where he finished second and set himself up for an assault on the original one at Carnoustie.

A bright start with a birdie helped lift him up to joint-fourth at one stage before the Southport man faded as the wind got up out on the Links.

He had to settle for tied 12th in the end – as England’s long wait for an Open champion continues.

Fleetwood said: “I don't want to be a bit of a baby about it, but I'm obviously disappointed. 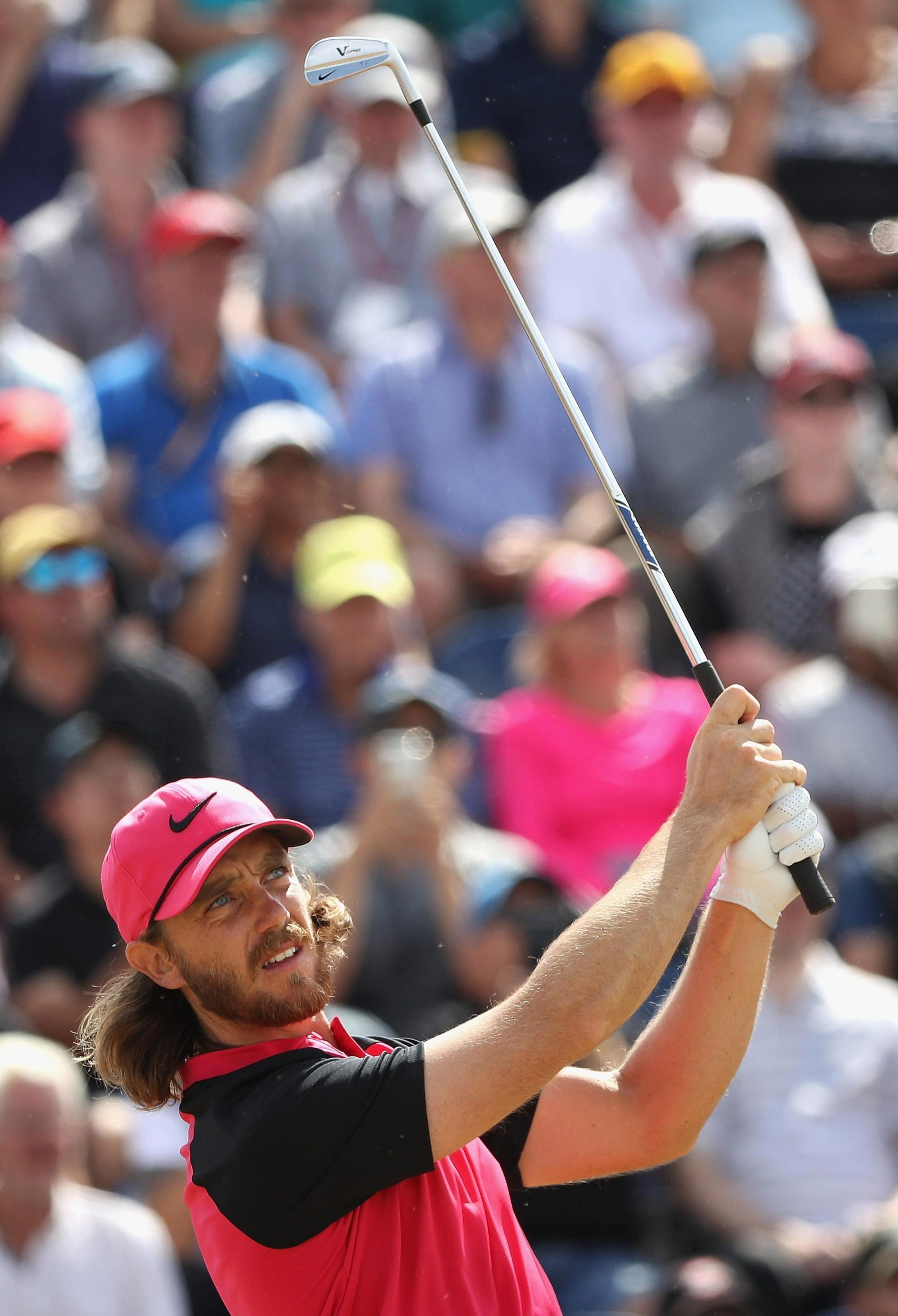 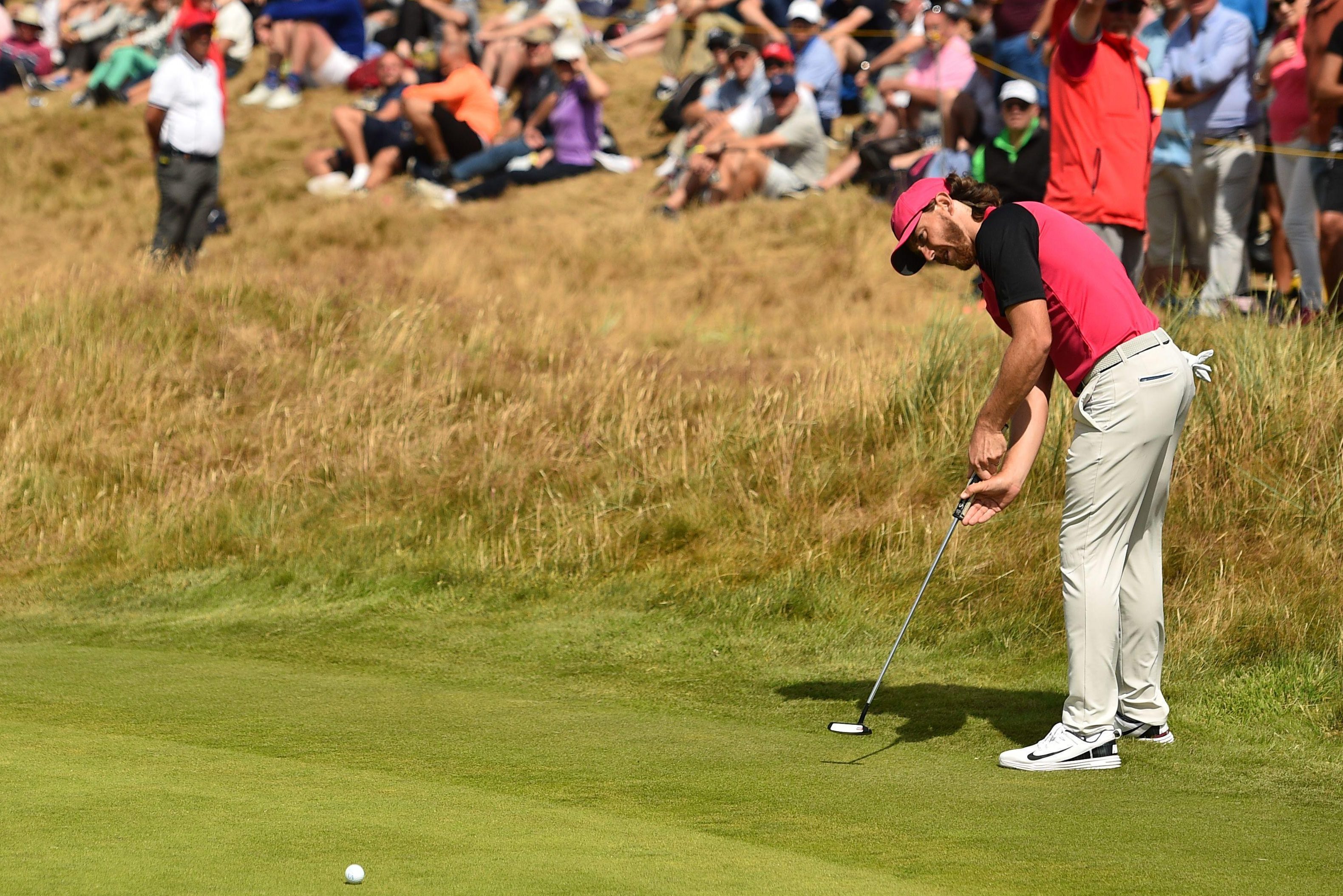 “I felt like I did so many things right, but just the last couple of days, two double bogeys that you can't have.

“Putts just didn't really drop for the weekend like they did the first two days, and that's — overall, that was it.

“I could count the bad shots that I hit today. Just middle of the round, and that got away. But the story of the score, I still had a chance, just couldn't do it.” 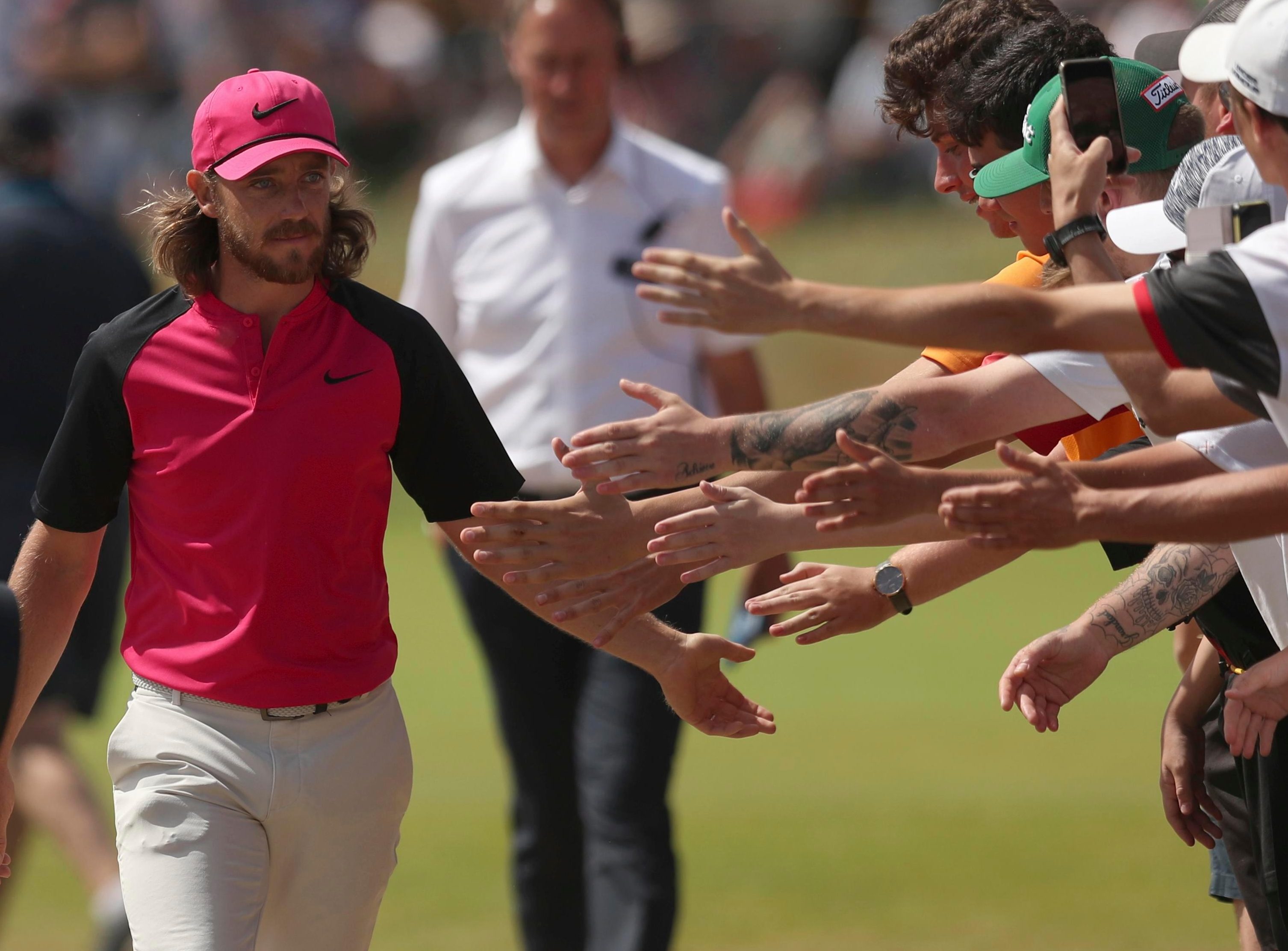 Fleetwood can console himself safe in the knowledge that he will be part of Thomas Bjorn’s Ryder Cup team to take on the Americans in September.

And he is banking on that event to get him ready to go for Portrush next summer and another crack at the Claret Jug.

Fleetwood, 27, said: “You've got to love The Open, and it was a pleasure to play the weekend up there all week with a chance in the last few groups and have the atmosphere.

“Got to wait a year to have another chance, but hopefully I can improve before then.” 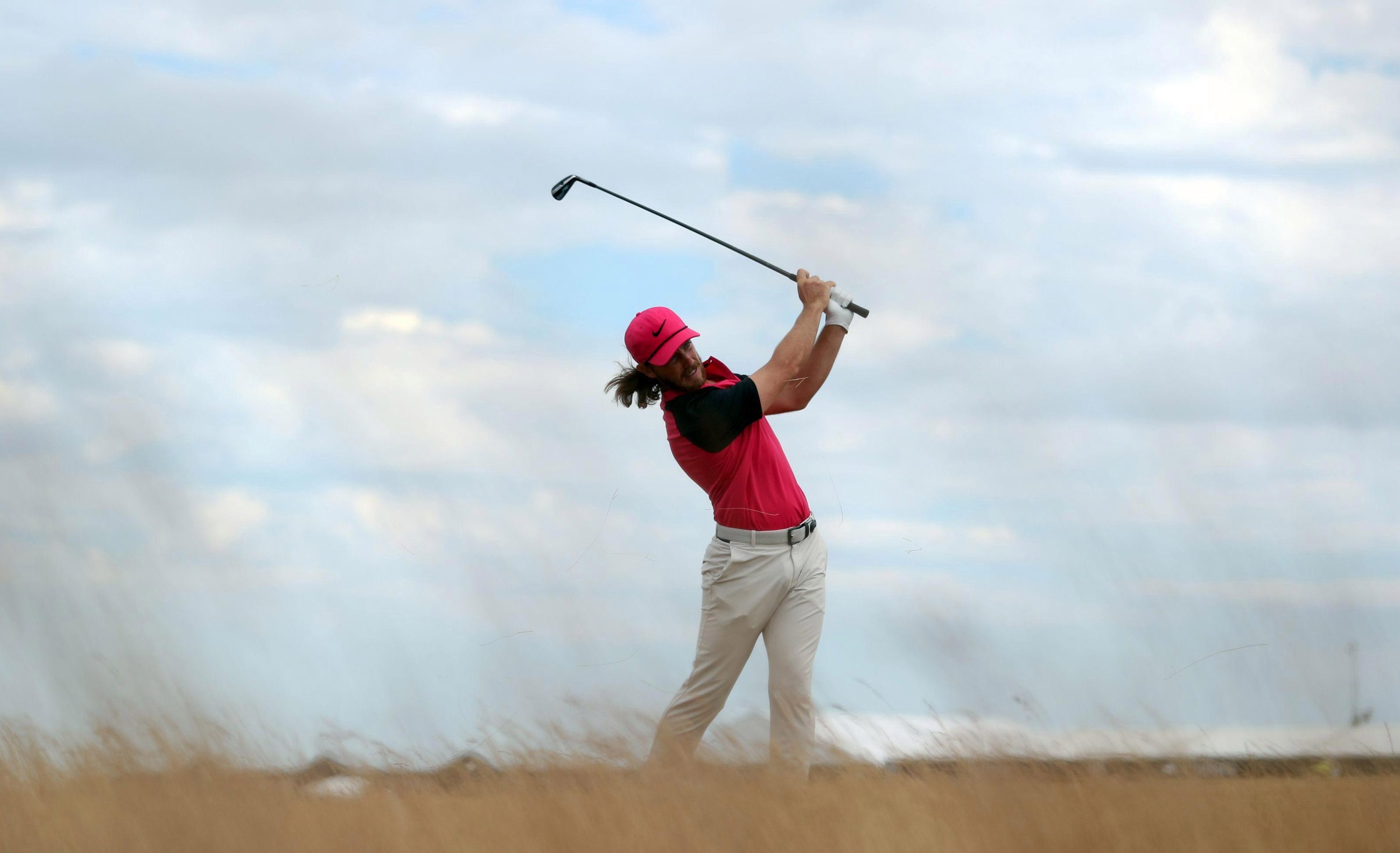