If you can't beat the New Zealanders, sign them.

As Super Rugby considers major format changes for the next broadcast rights deal, Wallabies legend Mark Ella has called for an open door policy allowing players more freedom of movement between the countries. 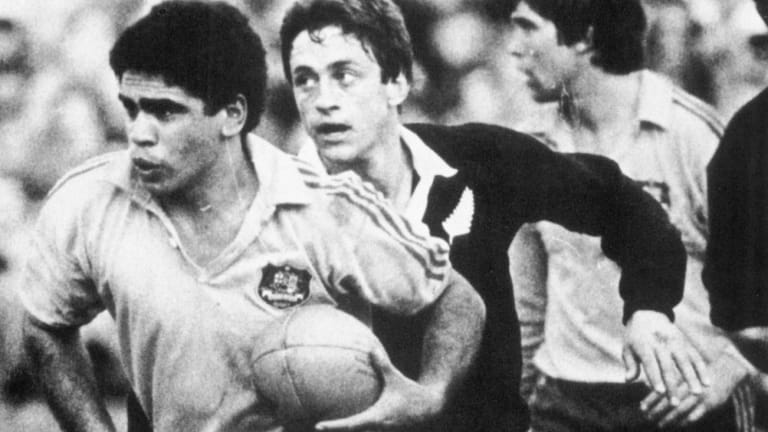 “You would just need one or two key Kiwi players to make the Australian teams competitive again”: Mark Ella in his playing days for Australia.

New Zealand teams have now won 38 consecutive games against Australian sides and Ella says the Kiwi dominance is damaging the credibility of the competition.

Even axing the Western Force, reducing Australia to four teams, has not turned the tide.

"After the Waratahs' loss to the Blues last Saturday I can't see an Australian team beating a New Zealand team this season," Ella said.

"If that happens, we would have gone two years without winning a single game against Kiwi opposition. That is totally unacceptable. 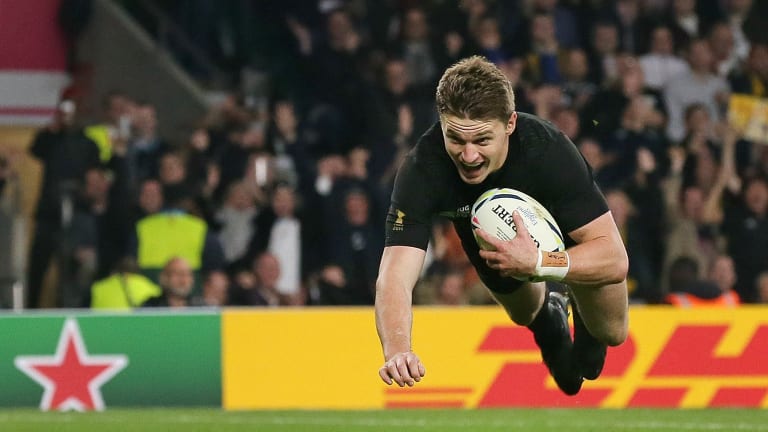 "Imagine what a difference it would make if the Brumbies signed Beauden Barrett or if the Waratahs recruited Brodie Retallick.

"You would just need one or two key Kiwi players to make the Australian teams competitive again.

"If players were free to play for any team in the competition, it would help to level out the playing field and make Super Rugby a much better competition.

"Right now it is just a competition between four strong Kiwi sides."

At present Australia and New Zealand will only select players for the Wallabies and All Blacks respectively if those players are playing for Super Rugby teams in their own country with the exception of Australia's 60-Test threshold rule for overseas-based players.

But Ella believes the restriction should be lifted, allowing wider use of New Zealand's great depth in talent.

While he acknowledges his proposal is radical, Ella argues desperate times called for desperate measures.

He fears Australian fans will "turn off' Super Rugby altogether if the Australian teams continue to lose to their New Zealand rivals and that could have serious ramifications for Australia when SANZAAR negotiated the next broadcast deal.

"I understand why the national unions in Australia and New Zealand prefer their players to play for their own Super Rugby teams because it helps to prepare for Test rugby, particularly in New Zealand where they have a centralised system.

"But it is in New Zealand's interests for Australian rugby to be strong even if that means lending us some of their Super Rugby players."