It was all taken for granted, wasn’t it?

Before 2020, sports were the one thing we could rely on. There could be wars or disasters or depressions, storms and loss and grief, but there was always an escape hatch. There would be games.

There would be games on Friday nights and Sunday afternoons and pretty much some sort of diversion at all other times of the week. It was just that easy.

Things were so certain that they printed team schedules on little cards for your wallet and on posters for the barroom walls, and they were gospel. Fans could look at the schedules months in advance and think, yep, I know where I’ll be that day. I know what I’ll be doing that night.

That was part of the allure, right? The certainty of it all? We think we watch sports because we don’t know what will happen. We mostly watch because we do.

We knew that the teams would show up. We knew the best athletes would be there, all at the appointed time.

There would be order. It could be 82 games or 162 games or 16 games, and it would somehow lead to a champion decided through a system only decipherable to the faithful. There would be 60 minutes or 90 minutes or three periods or four quarters or nine innings, because there are lives to plan around these games and life isn’t a test-cricket match.

There would be rules and uniforms and officials to keep things fair.

There would be things to complain about, because that is part of the ritual, too, and just enough hope to maintain devotion. It is the hope that binds the ritual.

Cruel, these diversions, taken away just when we needed them most.

But that is the lesson of 2020, isn’t it? The reminder that losing a game is not the worst kind of loss. Not even close.

But where do sports fit in now? Is it the same place as before? 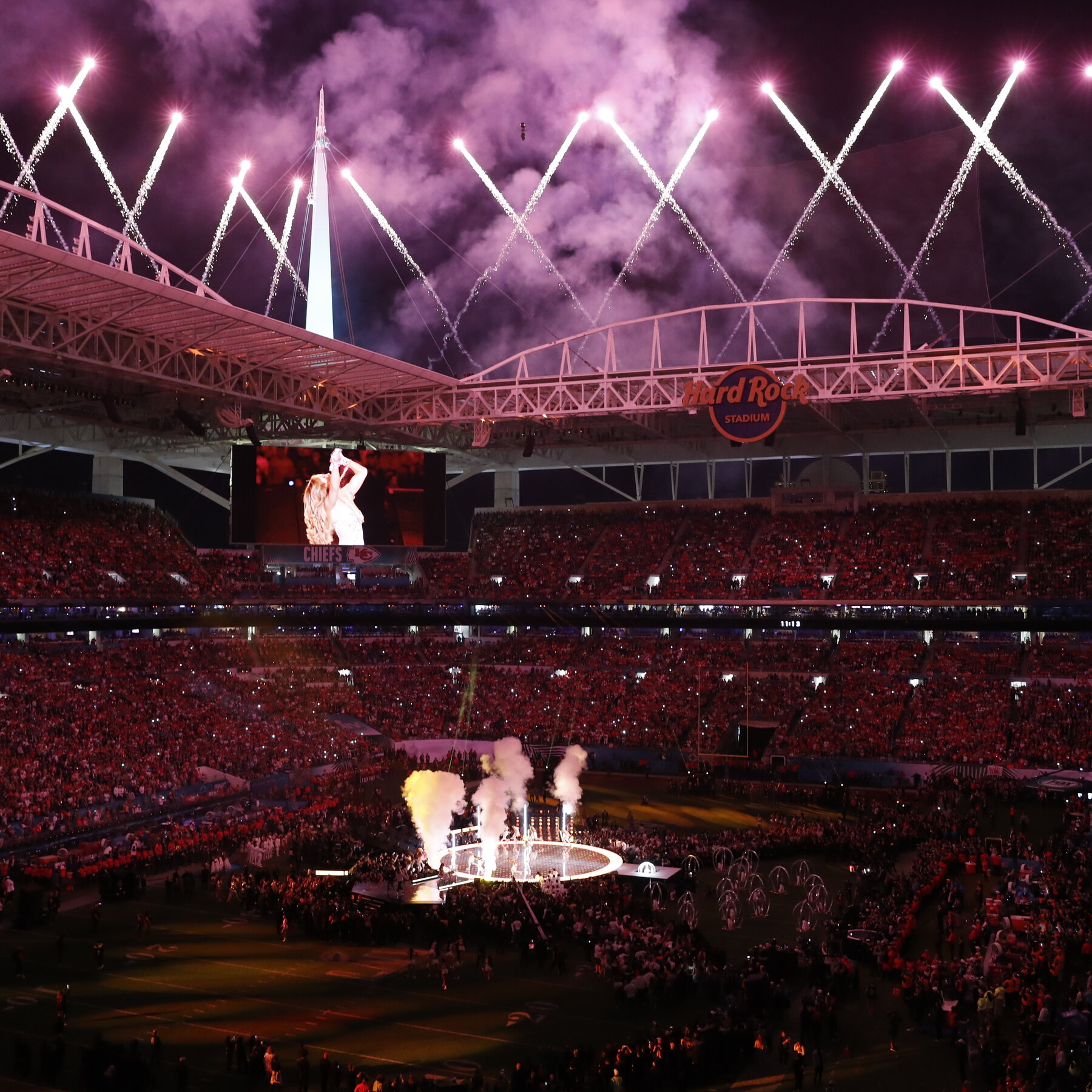 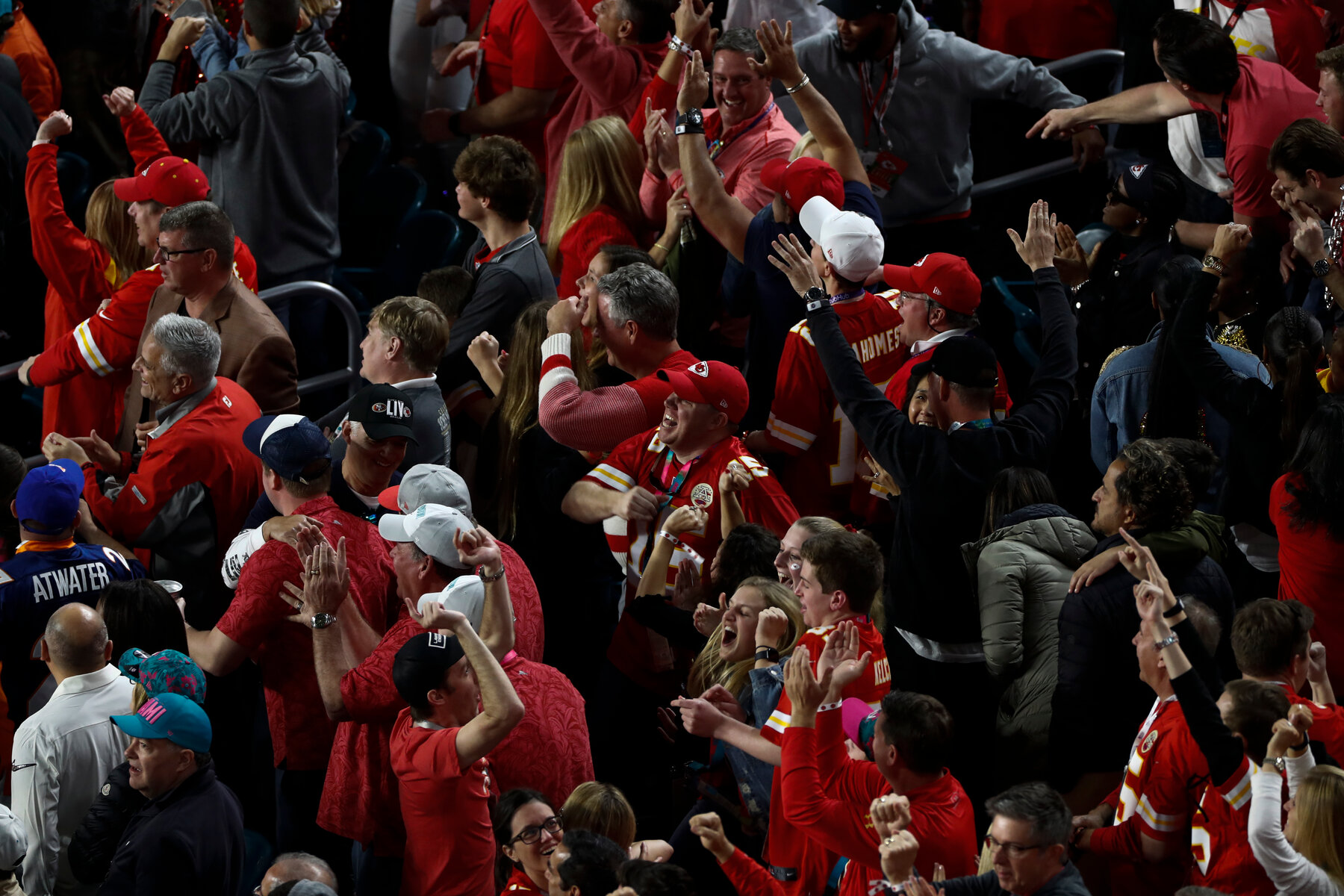 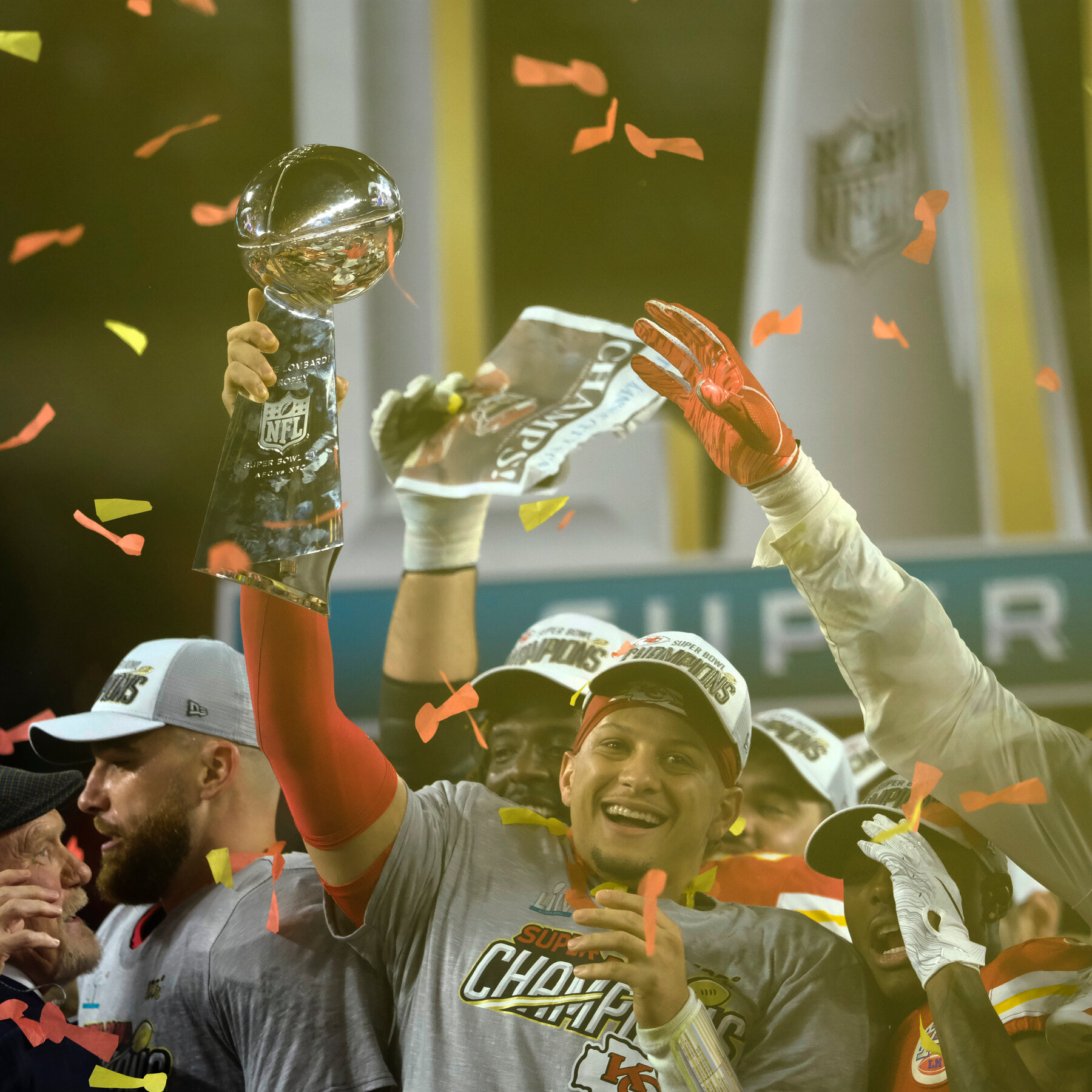 Strange how innocent, even reckless, things can look in hindsight. There was a Super Bowl in February, and J. Lo and Shakira had a halftime dance-off.

The Chiefs came back to beat the 49ers. The stadium was packed. Millions watched on television.

Any mention of a “mask” referred to helmet design. “Social distancing” was not a phrase that made any sense.

By March, the N.B.A. and N.H.L. were in midseason form. College basketball was headed toward madness. Baseball was at spring training. The Summer Olympics loomed.

Spring is the season of expectation, and expectation was in full bloom.

Do you remember where you were or who told you? There were signs, smashed into about a week that feels like it’s still going on. 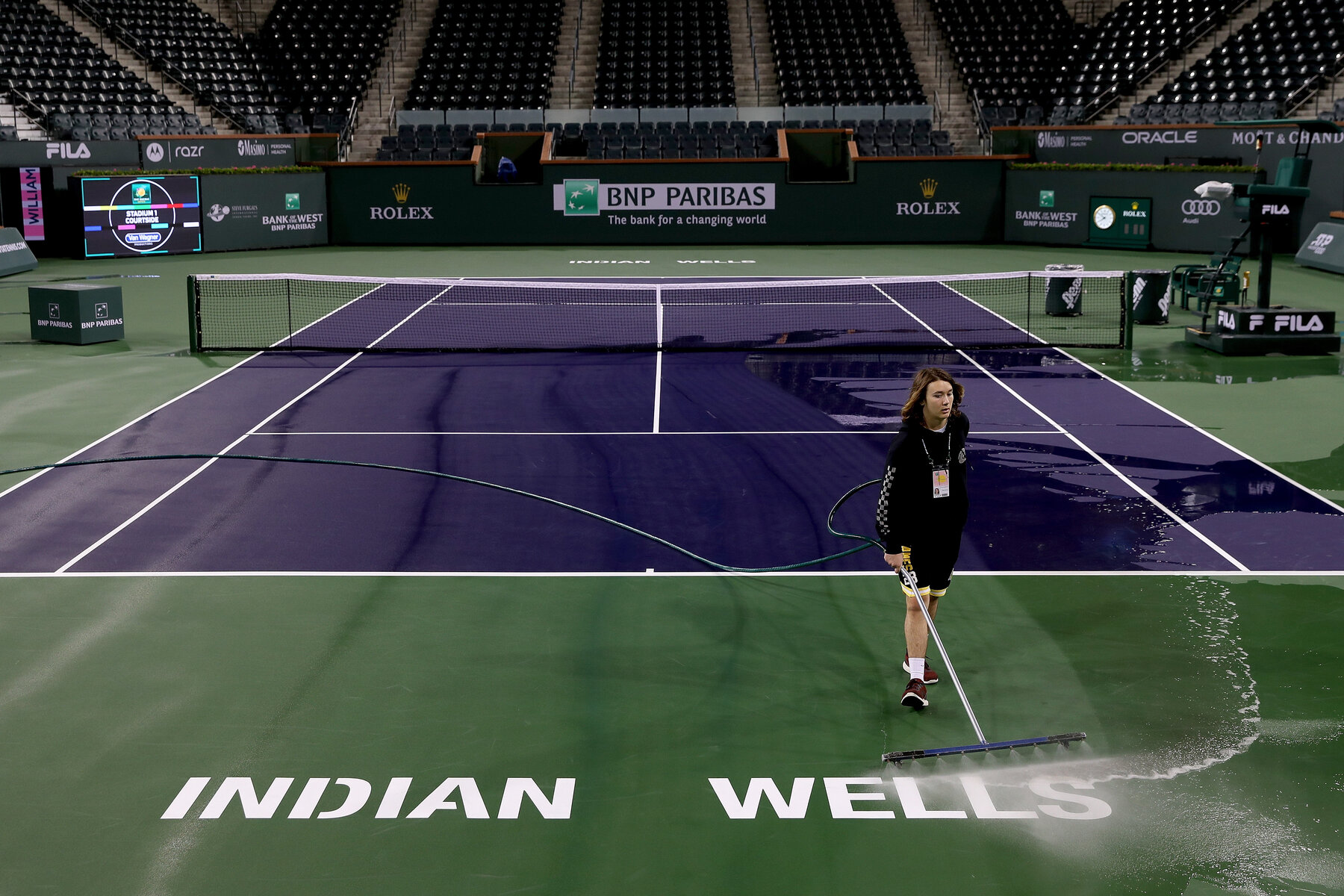 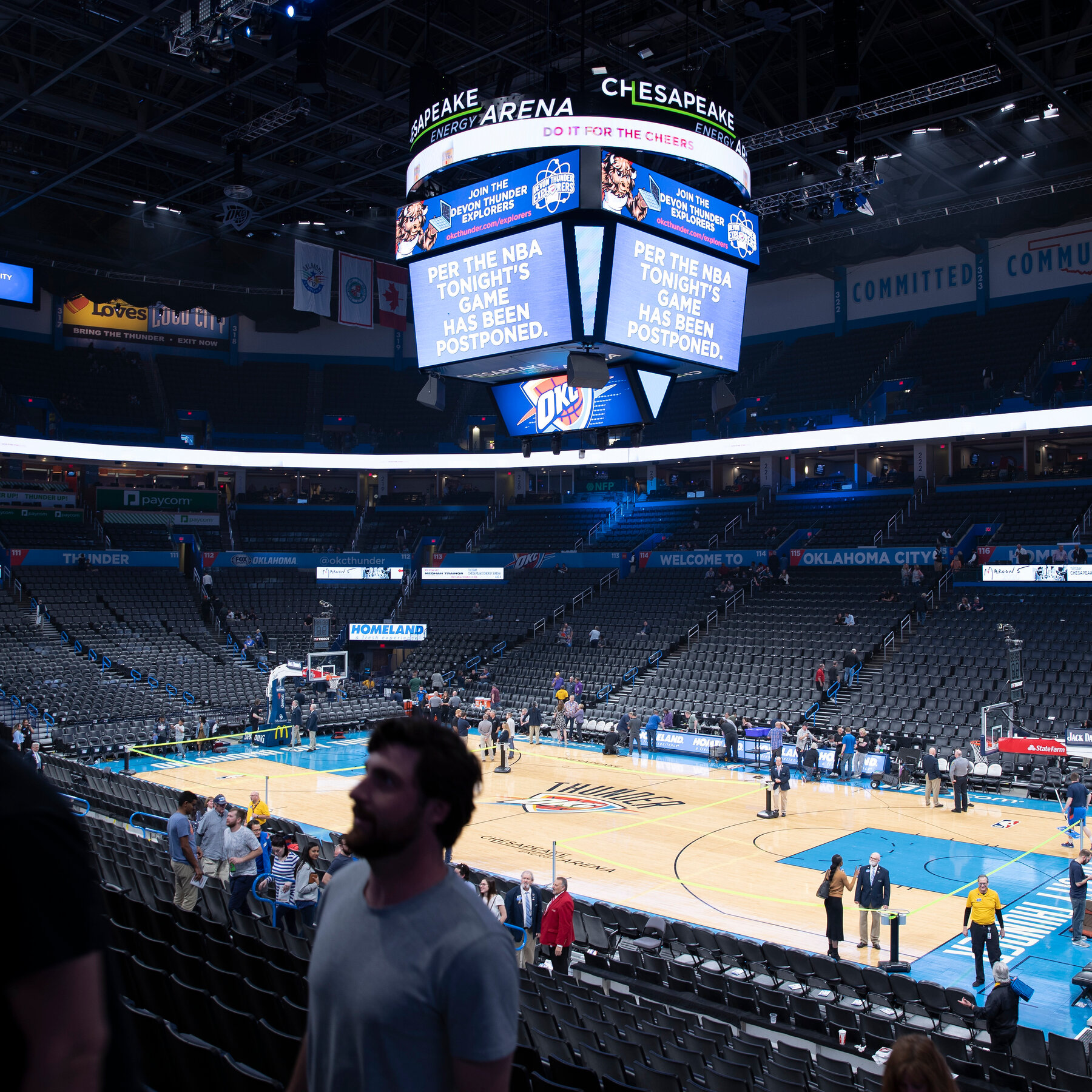 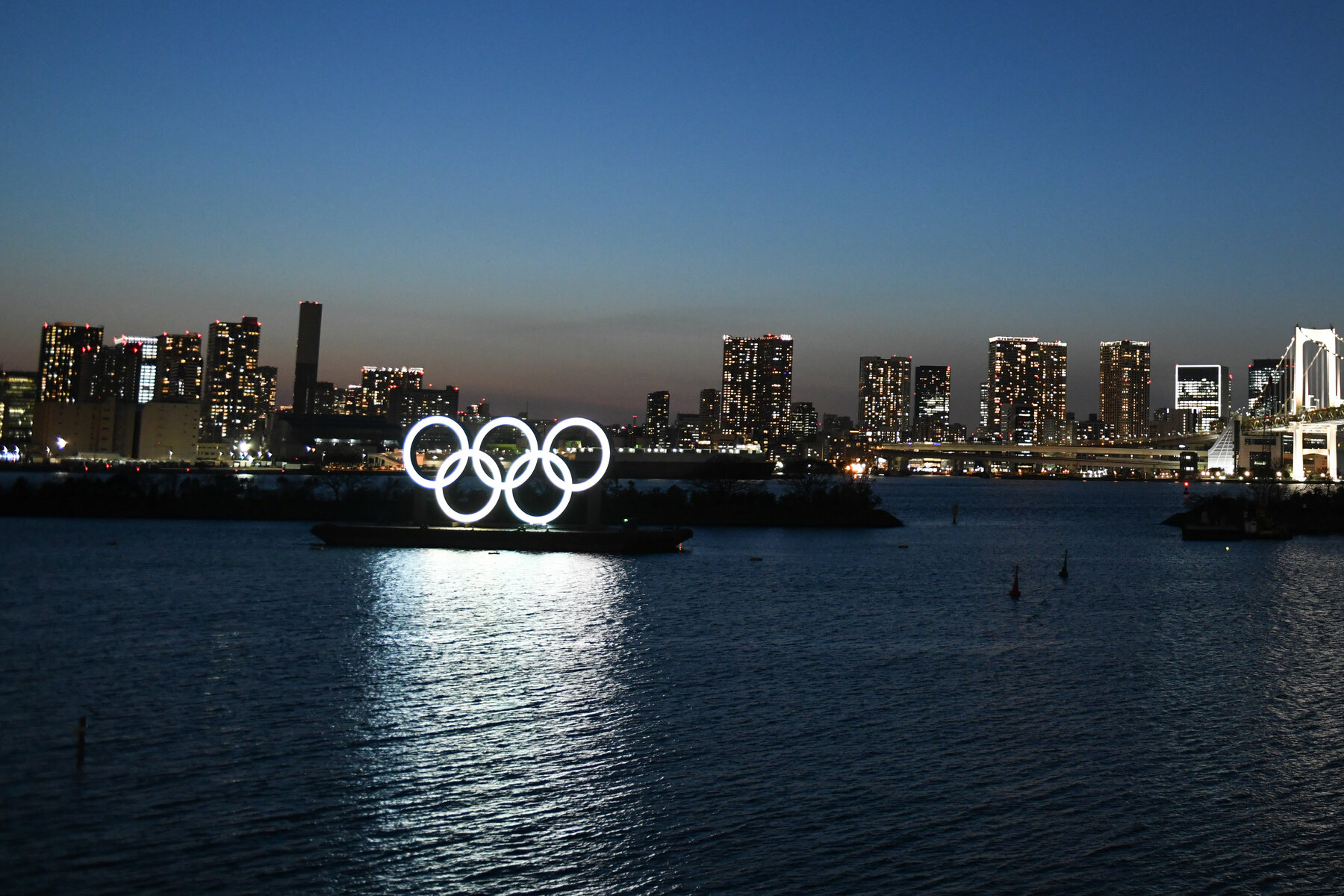 A tennis tournament at Indian Wells was canceled.

An N.B.A. game was postponed, then another, then all of them. Basketball tournaments were halted between games.

Just wait it out, like a storm. Give it a few days, a couple weeks. This will pass. Everything will soon be back to normal.

Must the show go on?

There were games to be played, money to be made. (People were dying.) 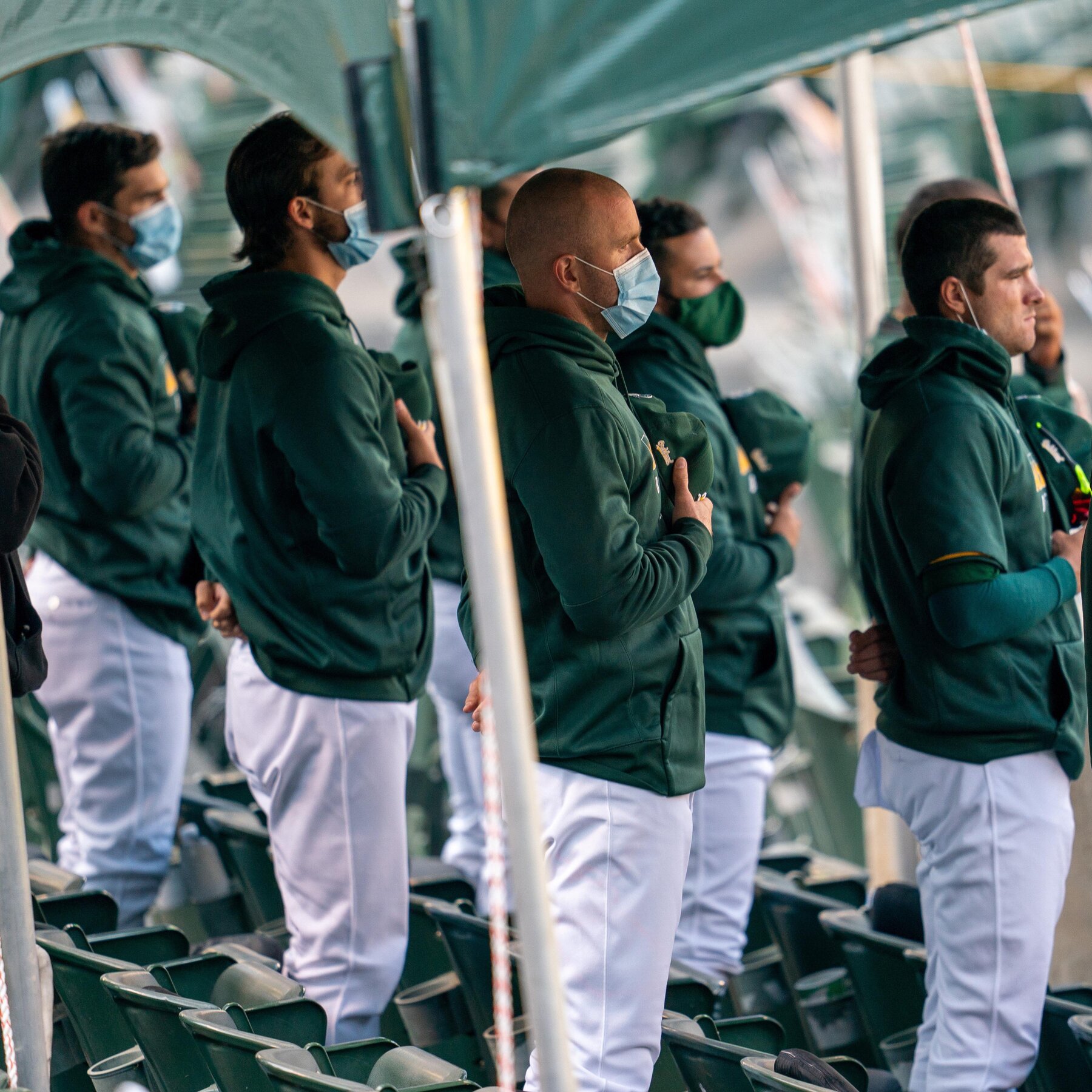 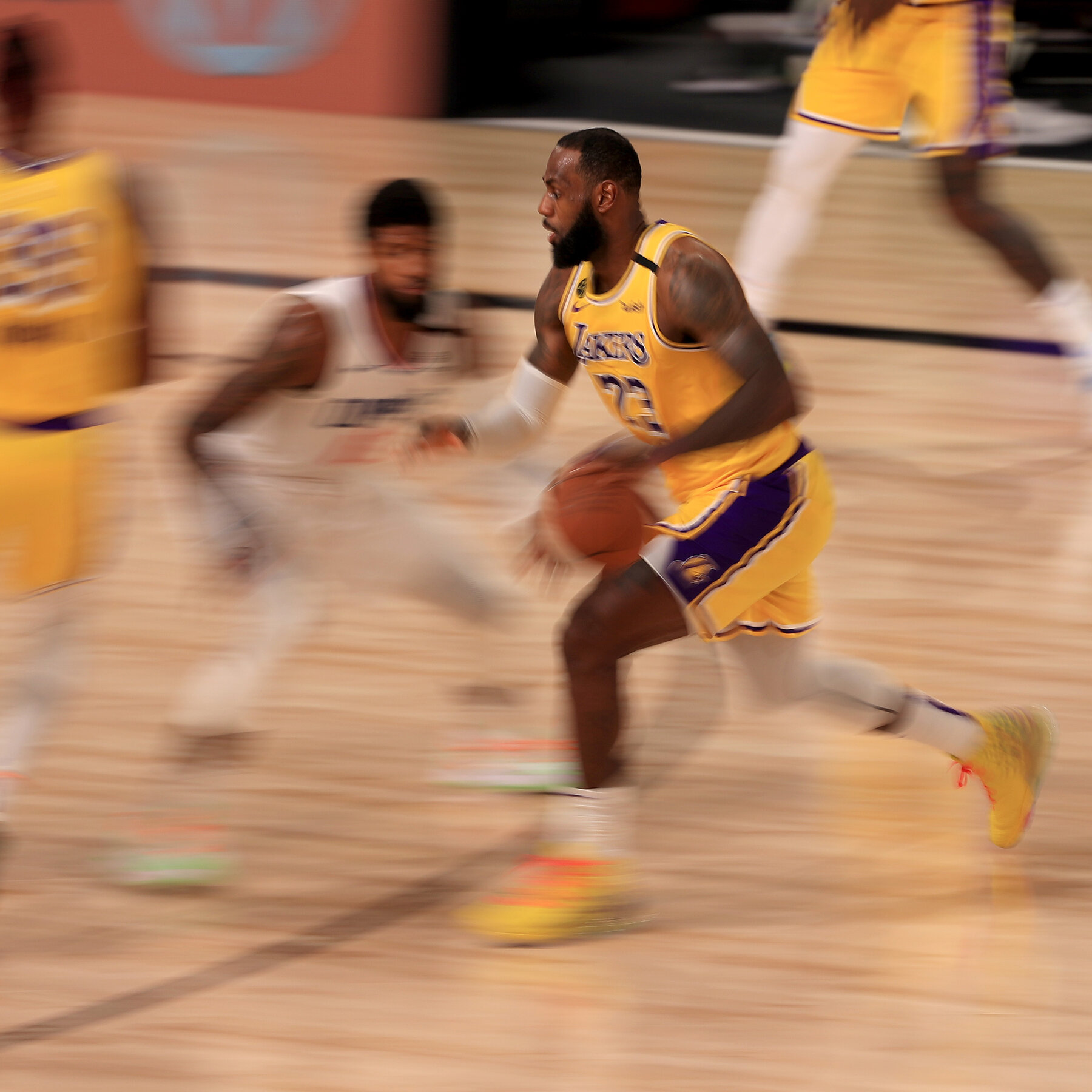 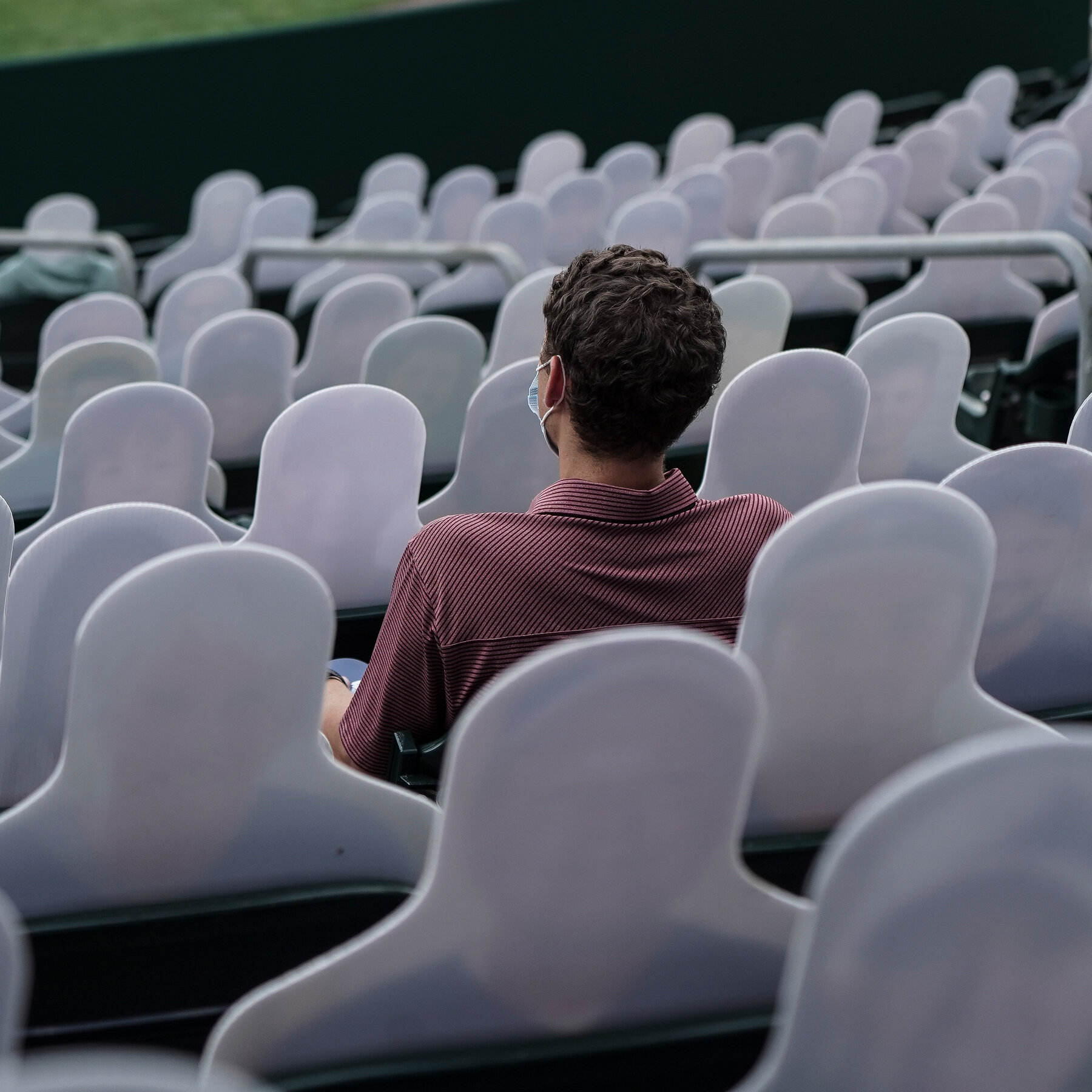 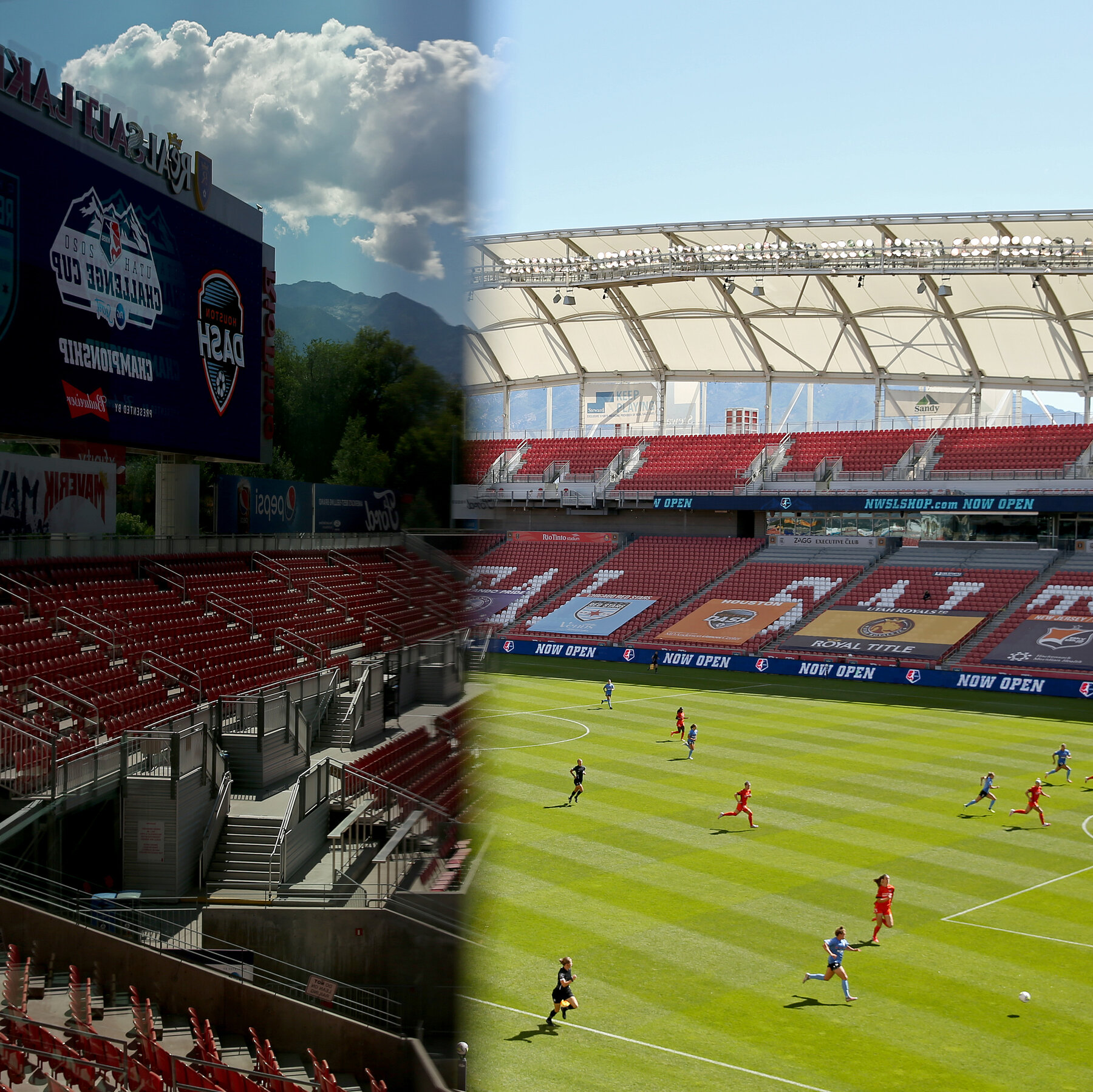 Plans were concocted, undone and concocted again. (People were dying.)

There will be playoffs and champions and winners and losers. (People were dying.)

And when this season ends we will start the next season anew. (People are dying.)

Where do sports fit in?

If only the world were so simple. Fight a pandemic. Play the games, or not.

But bubbles are not airtight from reality. There is violence on the streets. There are people bleeding, suffering, marching, dying. 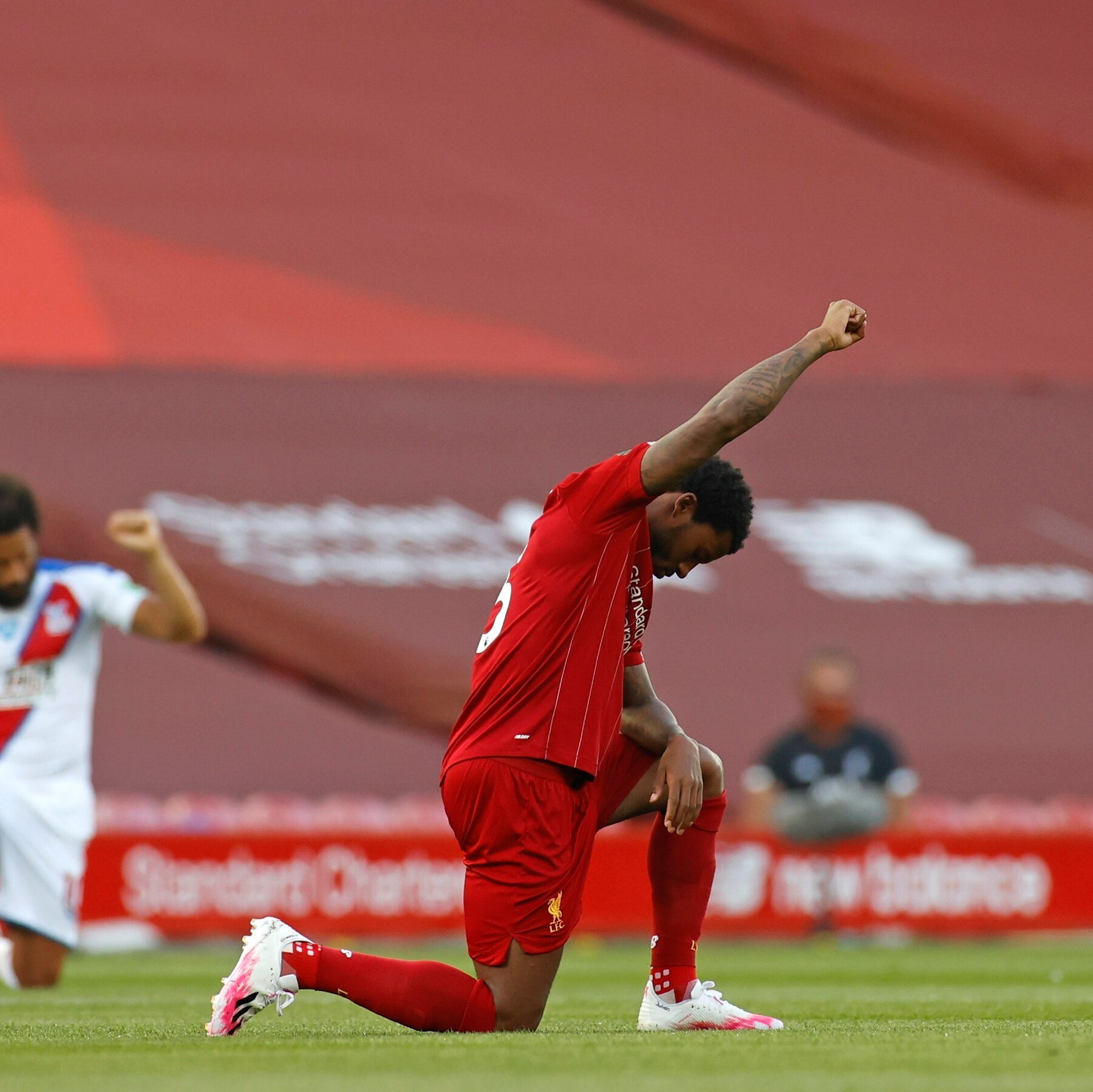 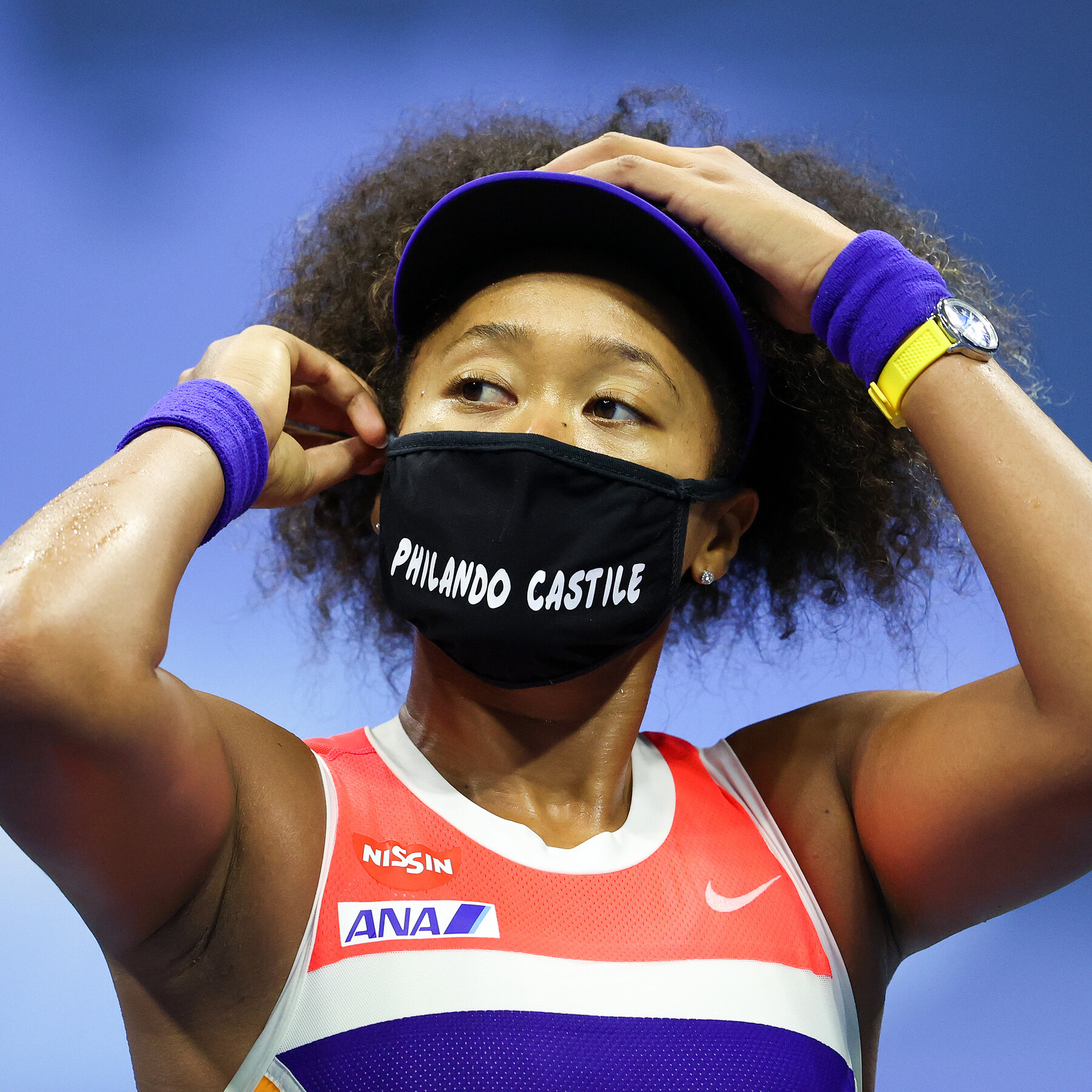 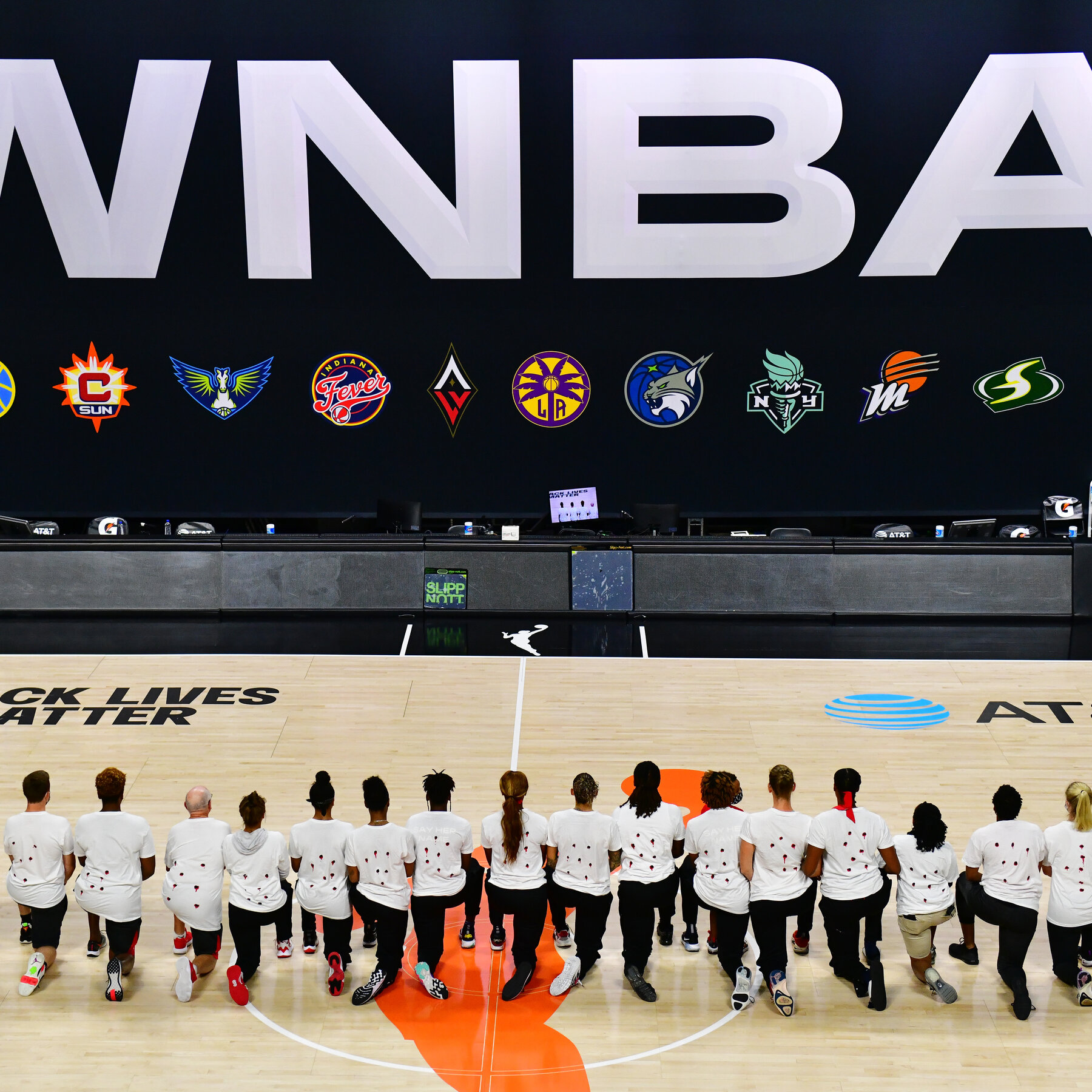 Now is the time. To kneel. To stand up. To speak. To hear. To vote.

It can save lives.

Or maybe change them.

What does it mean to be a fan now?

It is a simple question in a complex year.

Do sports matter as much if the seats are empty? 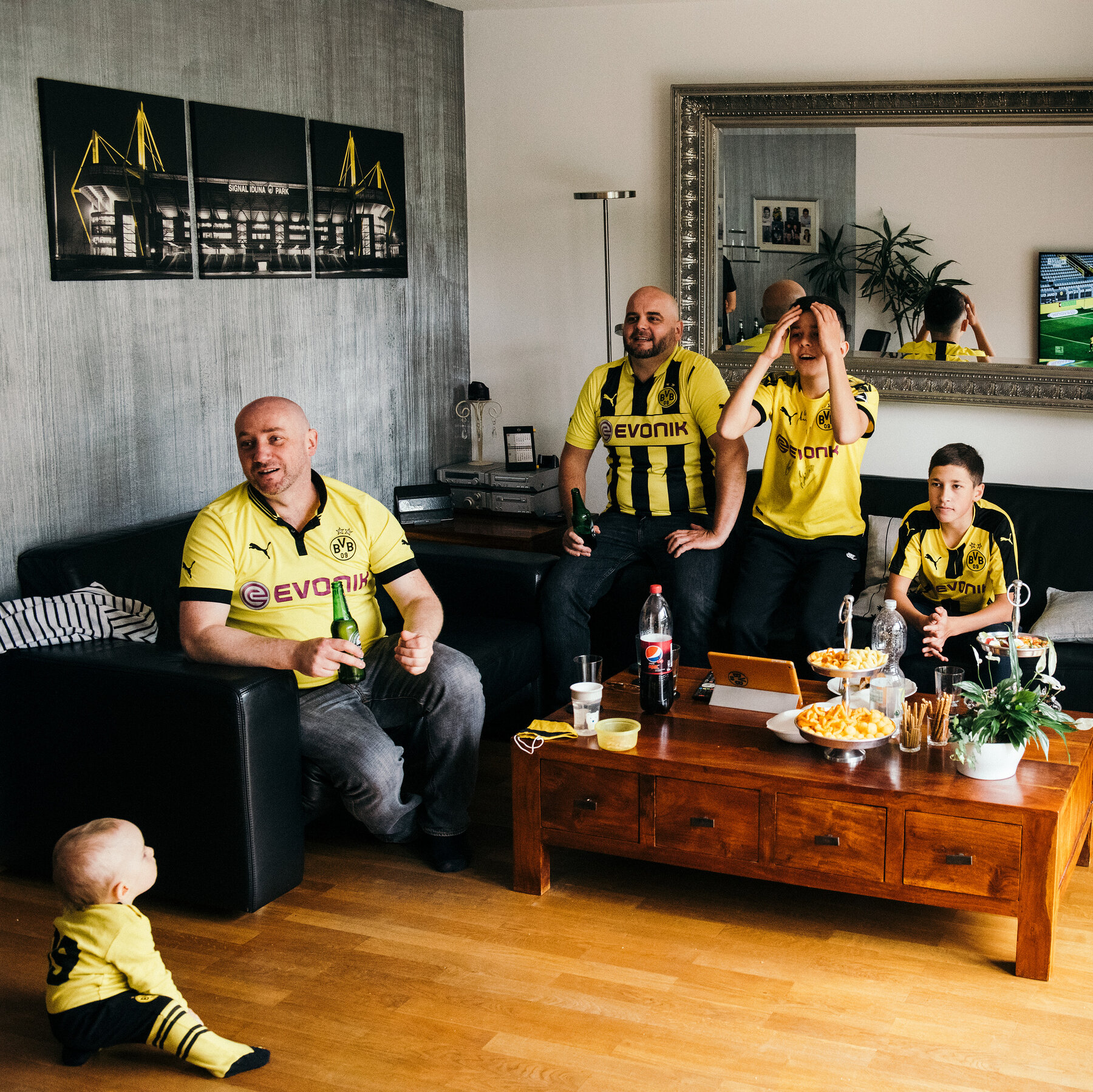 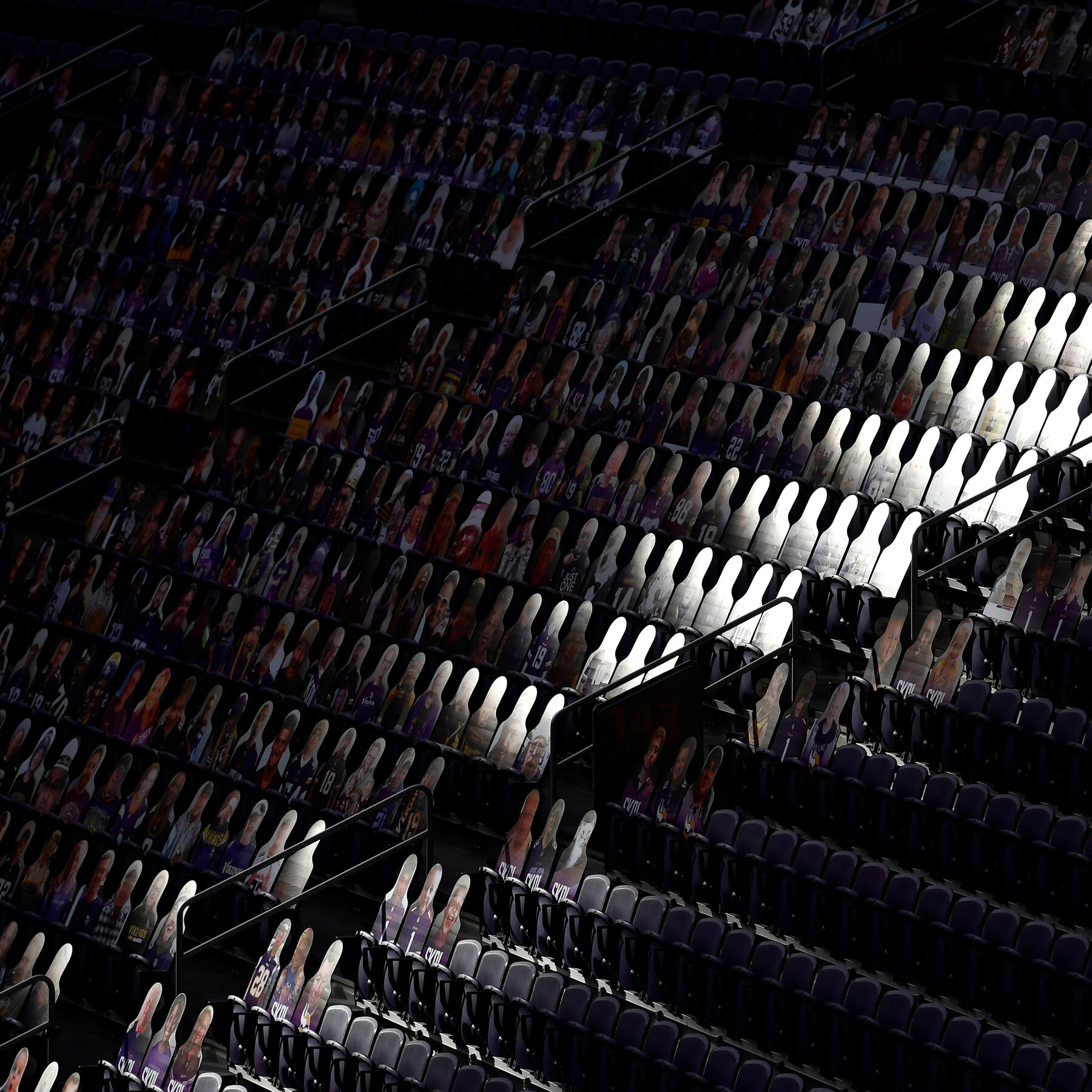 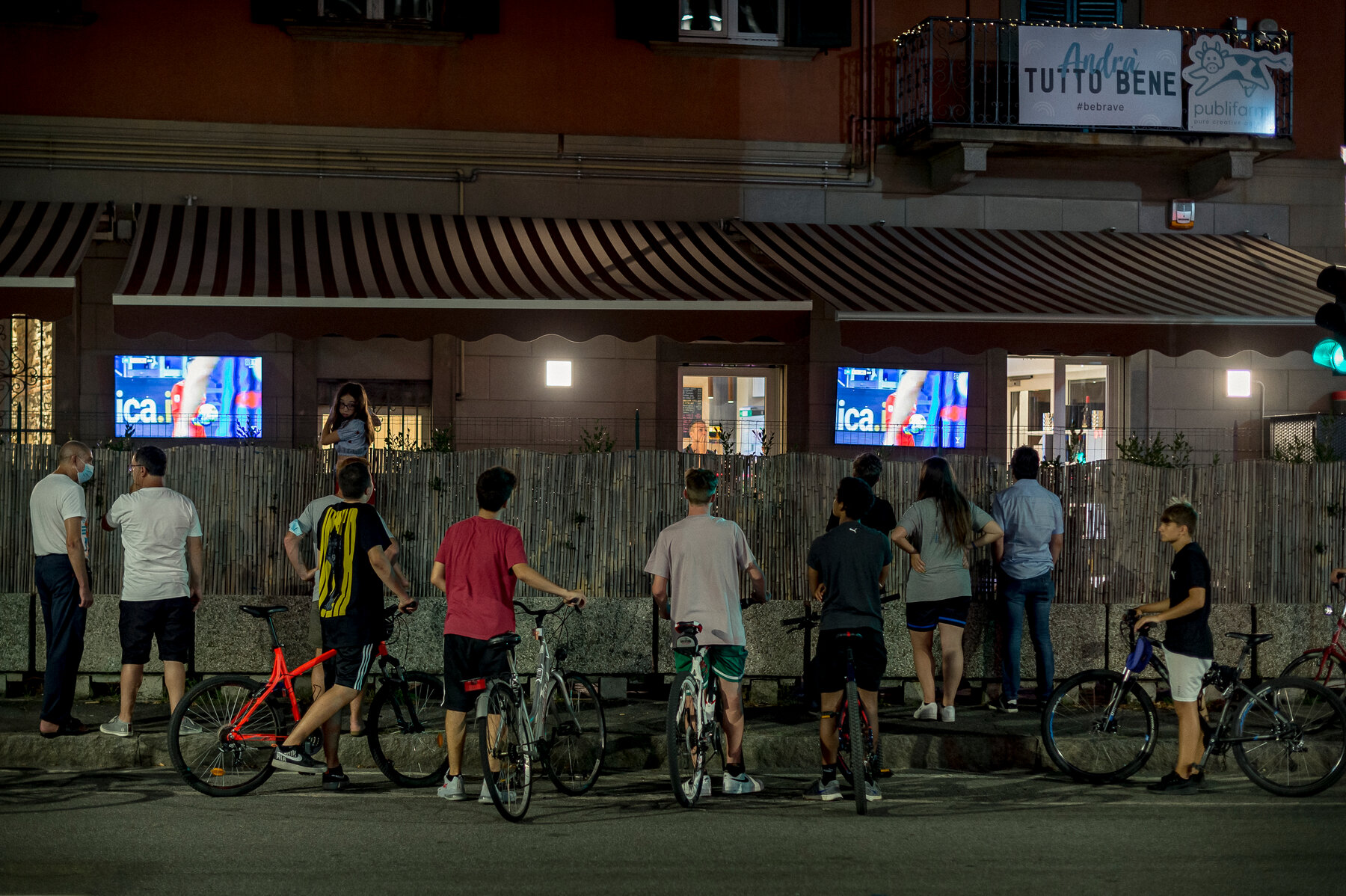 Can the emotion and the meaning be pixelated and streamed into a million little devices and still bring people together?

Cardboard cutouts and Zoom screens are two-dimensional stand-ins for the irreplaceable. What do we do now? Will we jam together in sweaty gyms and raucous arenas and huge stadiums again?

Will there be crowded beer lines, hot dog vendors in the aisles, standing room only sections, side-by-side urinals?

Will there be deafening roars and derisive chants and people insisting on doing the wave? Cap tips and curtain calls? Will there be those singular, unscripted moments when a building full of strangers, loosely knotted by rooting interest and colorful garb and jammed together between the cup holders, elbows to elbows, knees to backs, rise as one?

There was a November game between two college football powers that encapsulated 2020 better than any other sports event. All season, including that weekend, games had been wiped out by coronavirus outbreaks and single positive tests. But not this one. 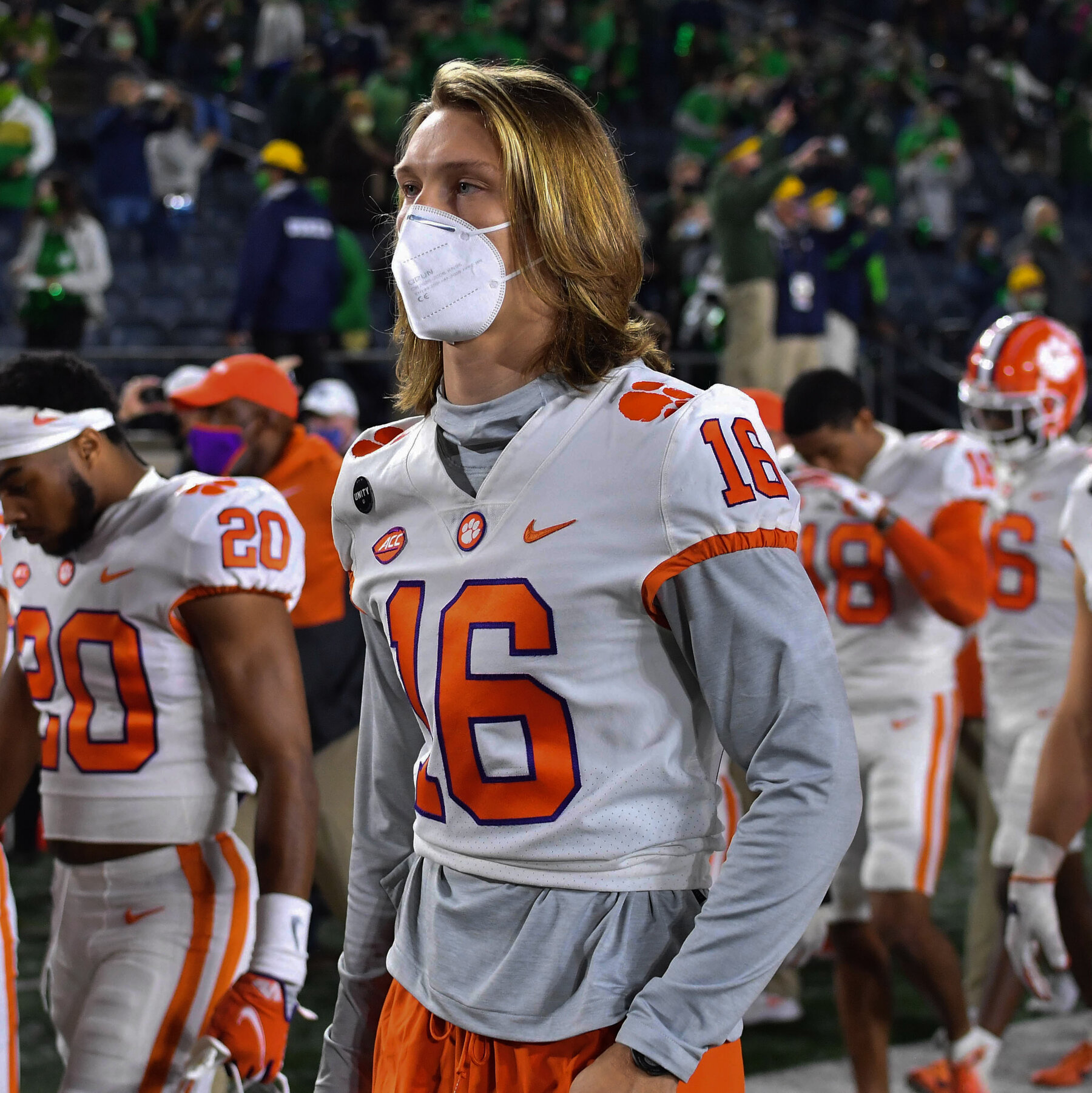 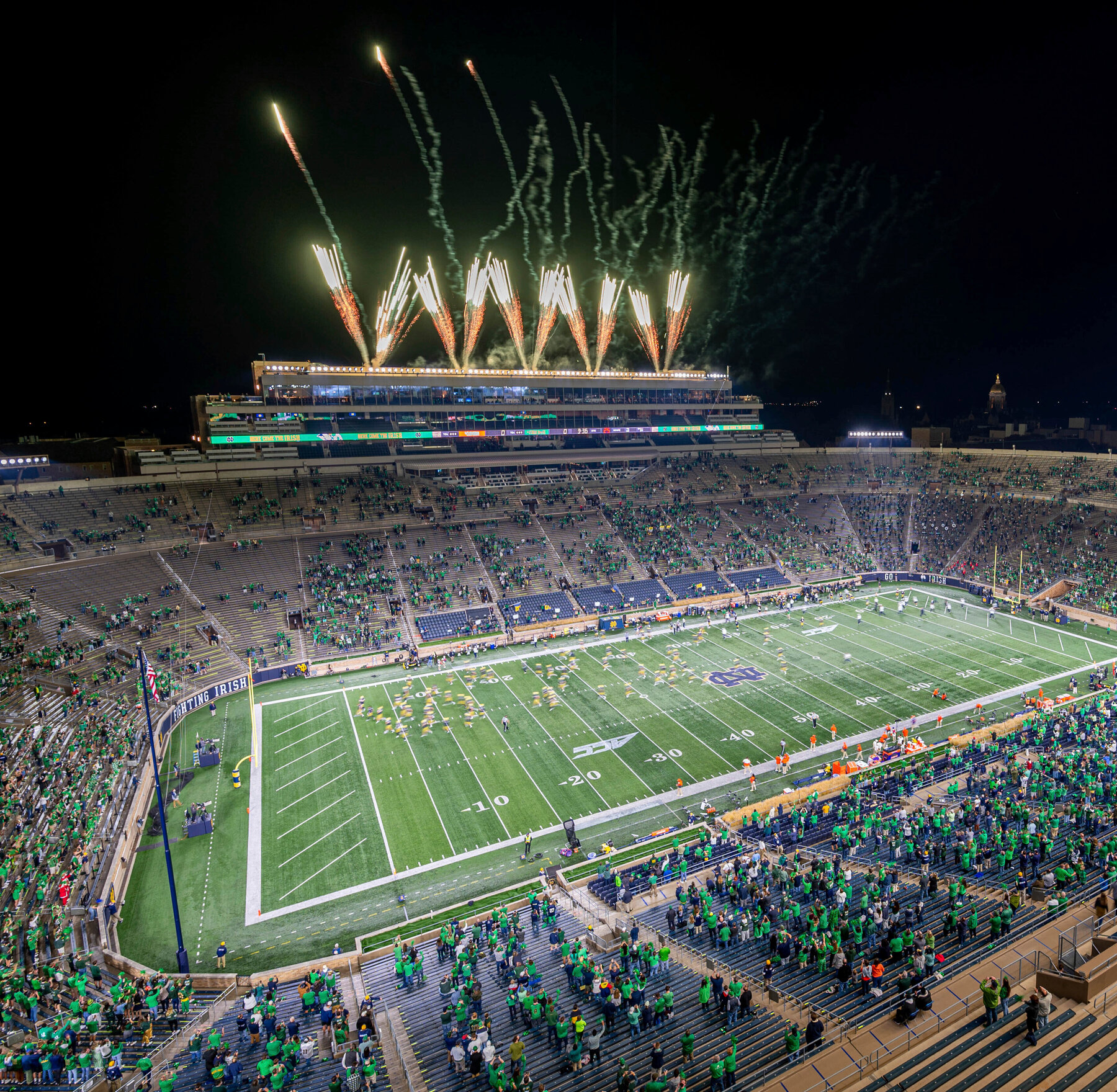 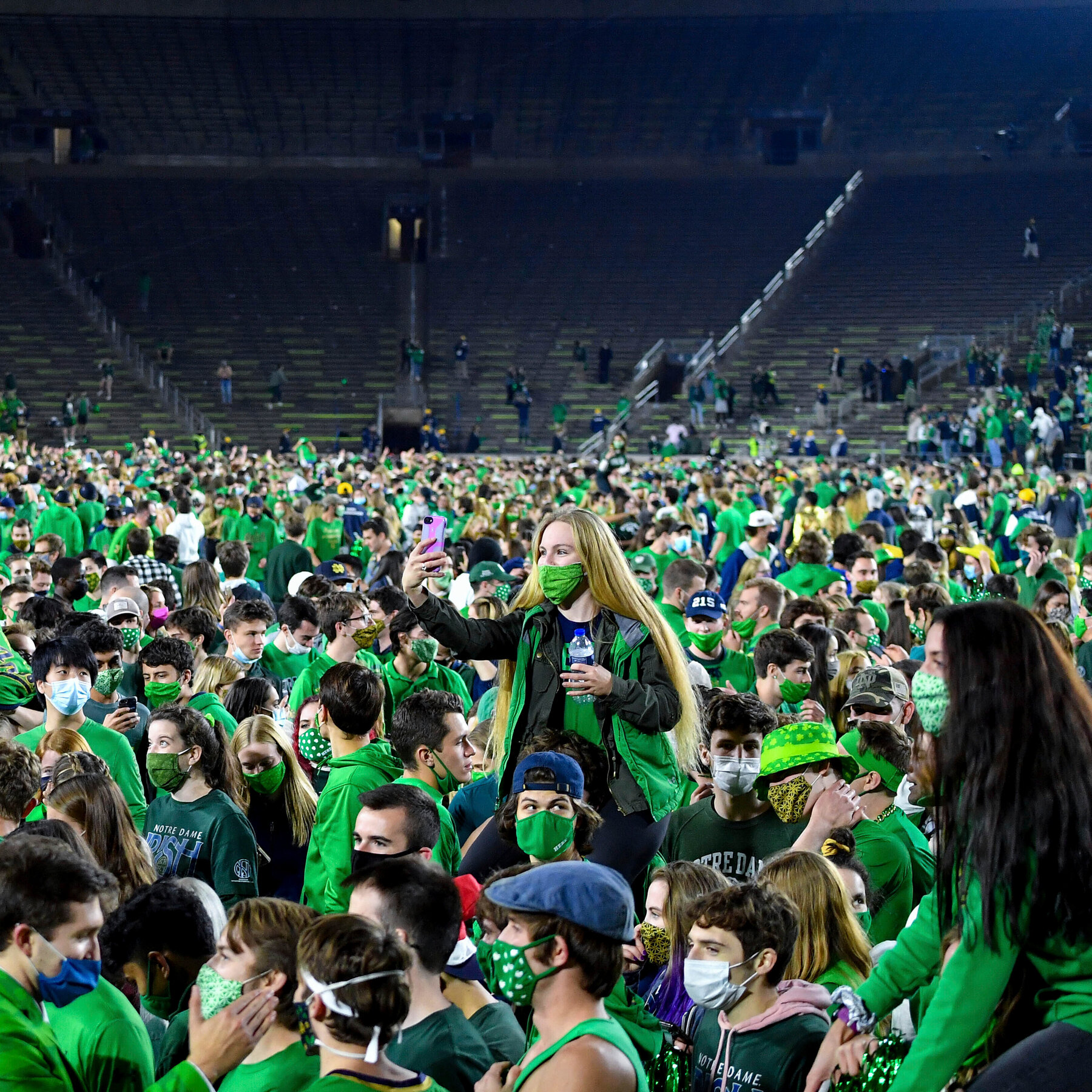 Clemson played at Notre Dame. The Heisman Trophy favorite had tested positive for the coronavirus but still made the trip and stood on the sideline in a mask.

About 11,000 fans were in the stands, because that somehow was deemed the right balance between safety and structure. The game went to double overtime. The home team won. And when it did, the fans rushed the field.

It was familiar. It was galling.

There’s always next year. That is what they say in sports when a team has run out of chances. It is part of the ritual, too, the grasp for hope that better days are ahead.

There’s always next year. We probably said that last year, too, back when we took all this — the games, sure, but life itself — for granted.

Except this time, we know: Nothing is certain.