Transfer expert Duncan Castles claim the Red Devils will now thrash out a deal with Barcelona for the French winger. 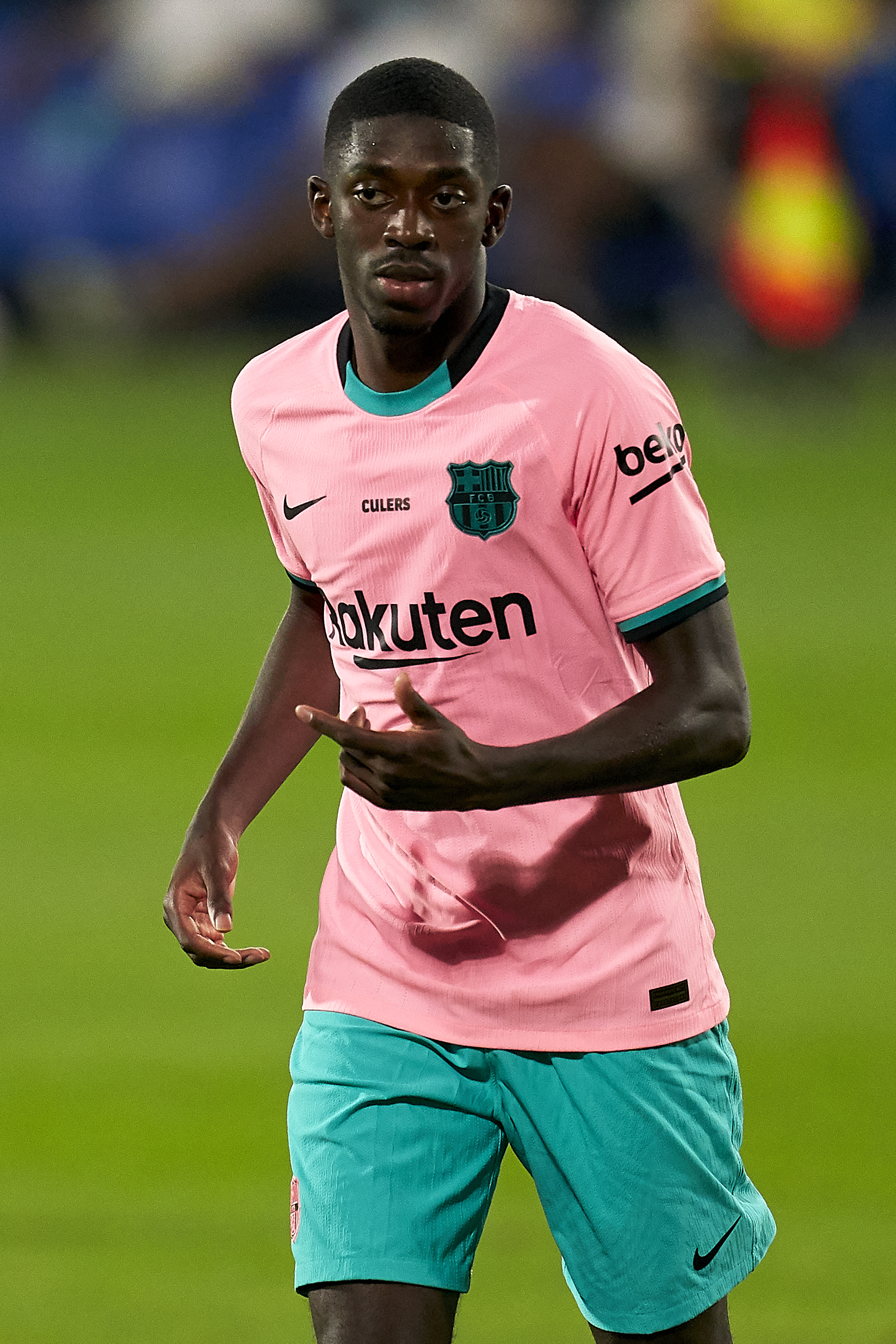 SunSport understands United are still negotiating but the two clubs have reached an impasse with the Catalans willing to sanction a permanent deal.

Dembele is also reported to prefer a permanent move to Old Trafford rather than a loan, but United are only keen on a loan transfer.

The 23-year-old forward had emerged as an alternative to top transfer target Jadon Sancho.

SunSport revealed that the Red Devils finally gave up on getting the Borussia Dortmund star at the weekend as the Bundesliga club refused to budge on their valuation.

Barcelona boss Ronald Koeman was the one that opened the door to Dembele joining United on Sunday night.

Dembele was an unused substitute in Barca's 1-1 draw against Sevilla having also been in the stands for the 3-0 win over Celta Vigo.

And Nou Camp chief Koeman said he had no firm plans for the former Borussia Dortmund star to remain in Spain.

The ex-Everton chief admitted he did not know what will happen with the European deadline for transfers kicking in tonight.

Koeman said: "What is certain in the world? I don't know.

"At the moment, he's a Barcelona player. There's still one day left for incomings and outgoings. We'll see."

Explaining why he did not play the £138m signing, Koeman added: "I opted for [Francisco] Trincao, Pedri and [Miralem] Pjanic [off the bench].

"We needed more control and that's why I made these changes."

Koeman, when quizzed about Dembele leaving, previously said: "His future depends on what he thinks. I haven't spoken to him about his future. We'll see."