France winger Dembele has been linked with a shock move to the Emirates just a week before the transfer window closes in the Premier League. 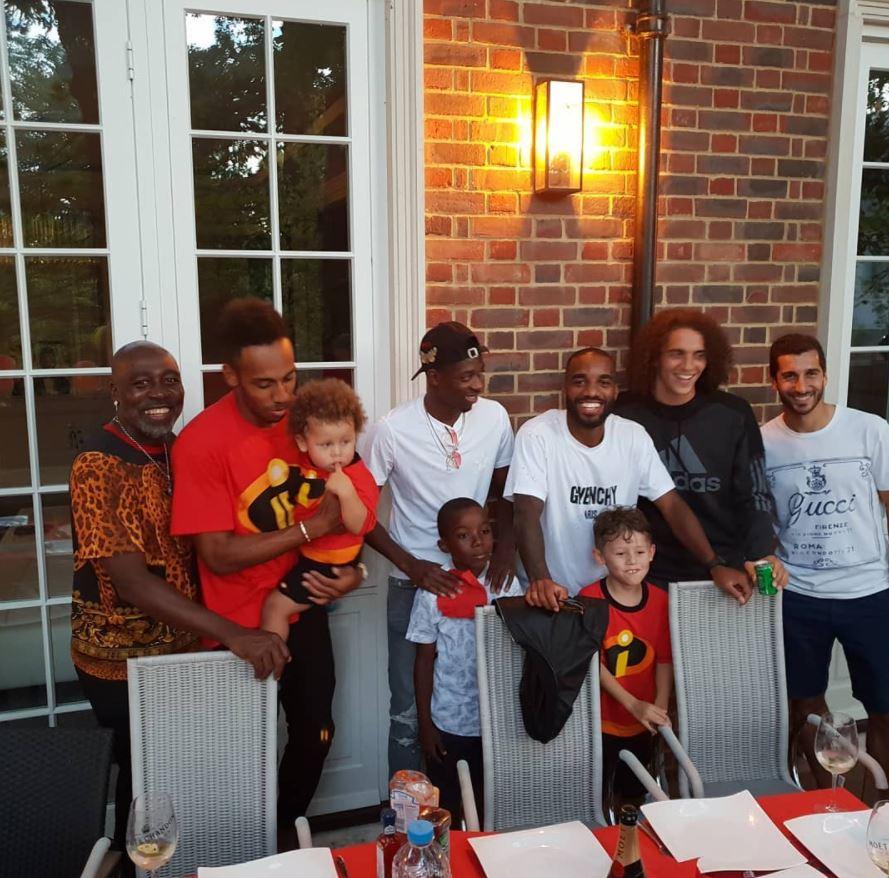 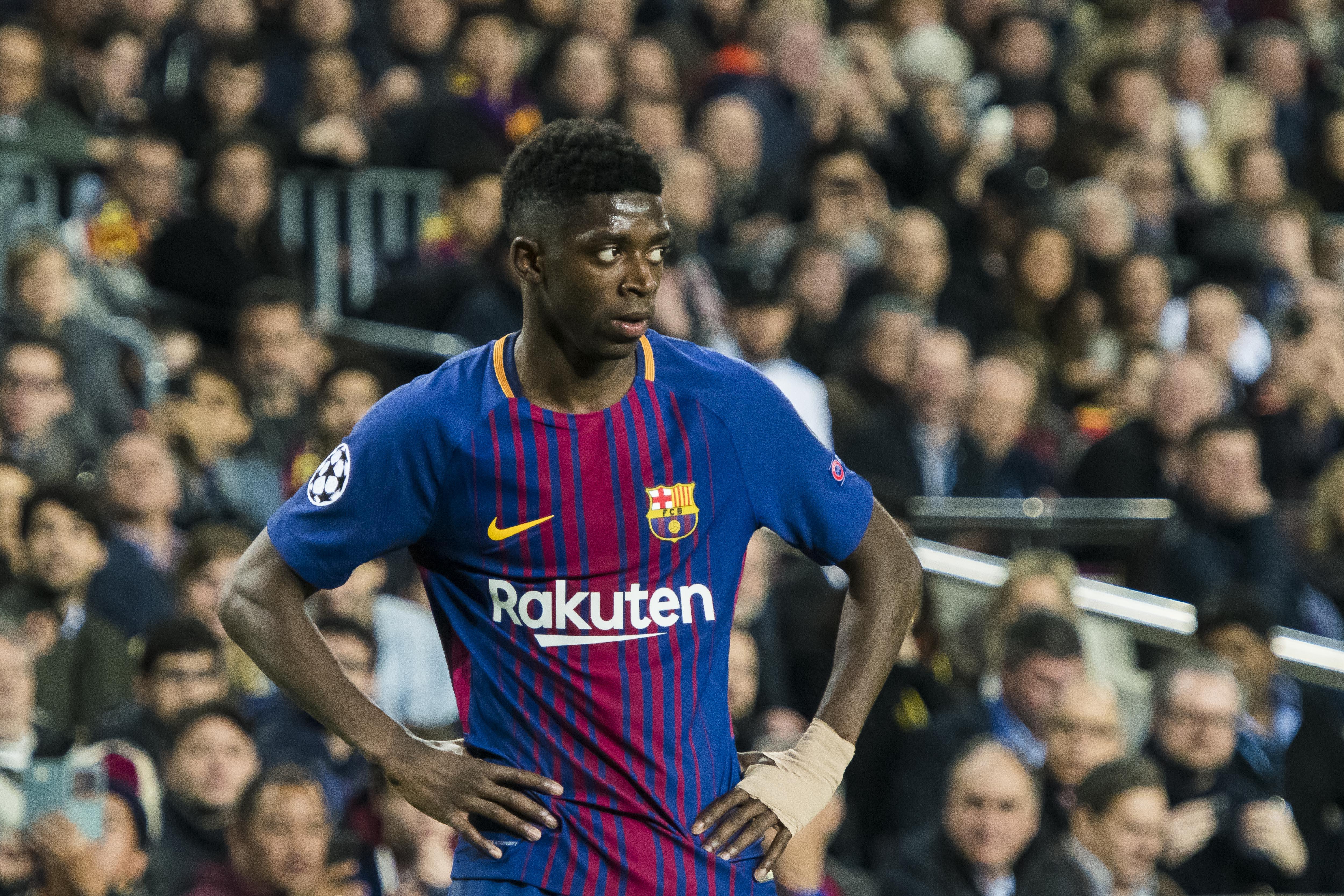 It has been claimed Arsenal were considering stumping up £75million to take the ace to North London – even though the club have suggested they do not have a huge transfer budget this summer.

So when a photo emerged of the 21-year-old joining a quartet of Gunners players at a house party in London, it sent the club's fans into a spin hoping a deal was close to being done.

Dembele is a close friend of Pierre-Emerick Aubameyang from their time playing together at Borussia Dortmund.

And he joined his ex-Bundesliga team-mate at a party celebrating the birthday of Aubameyang's father Pierre. 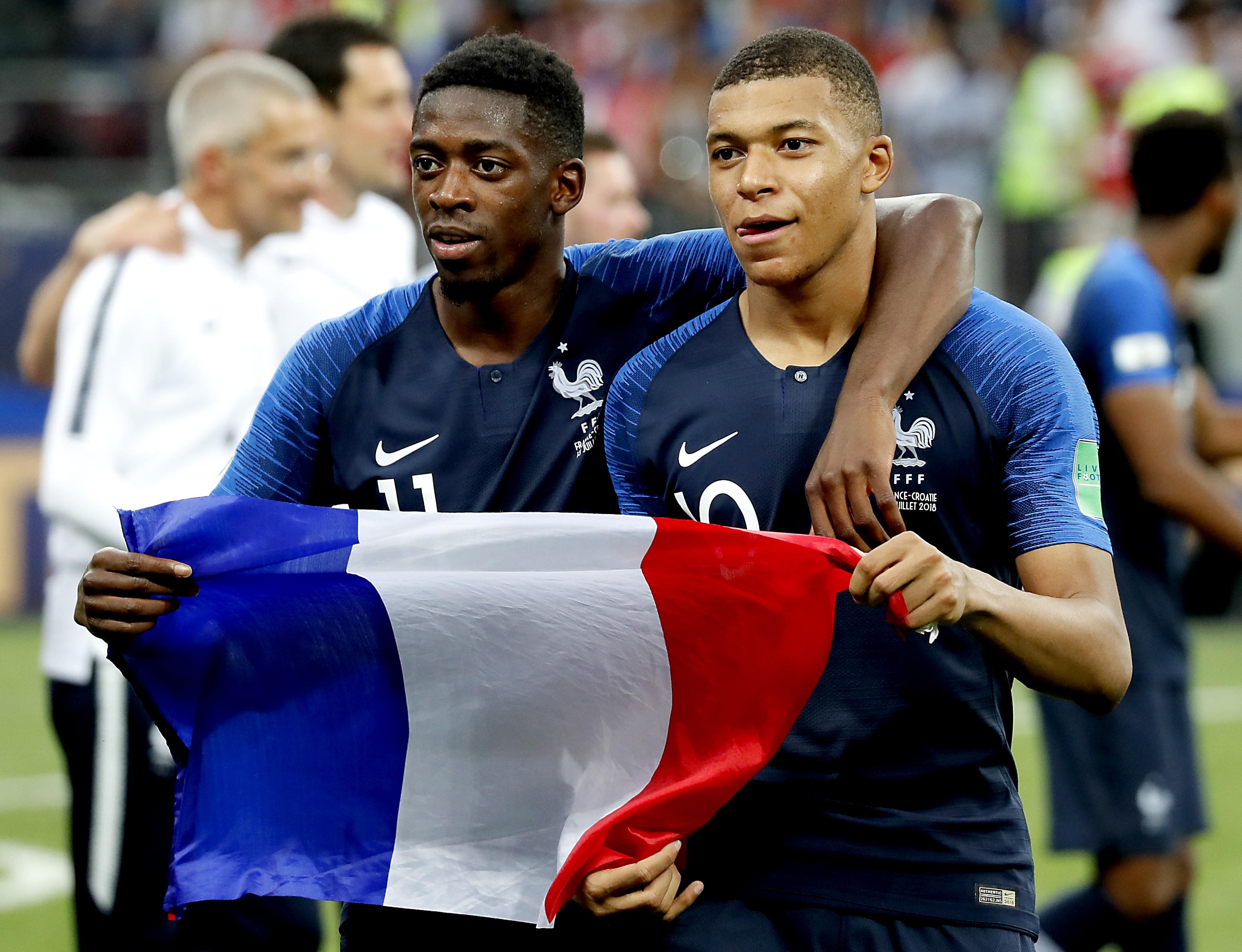 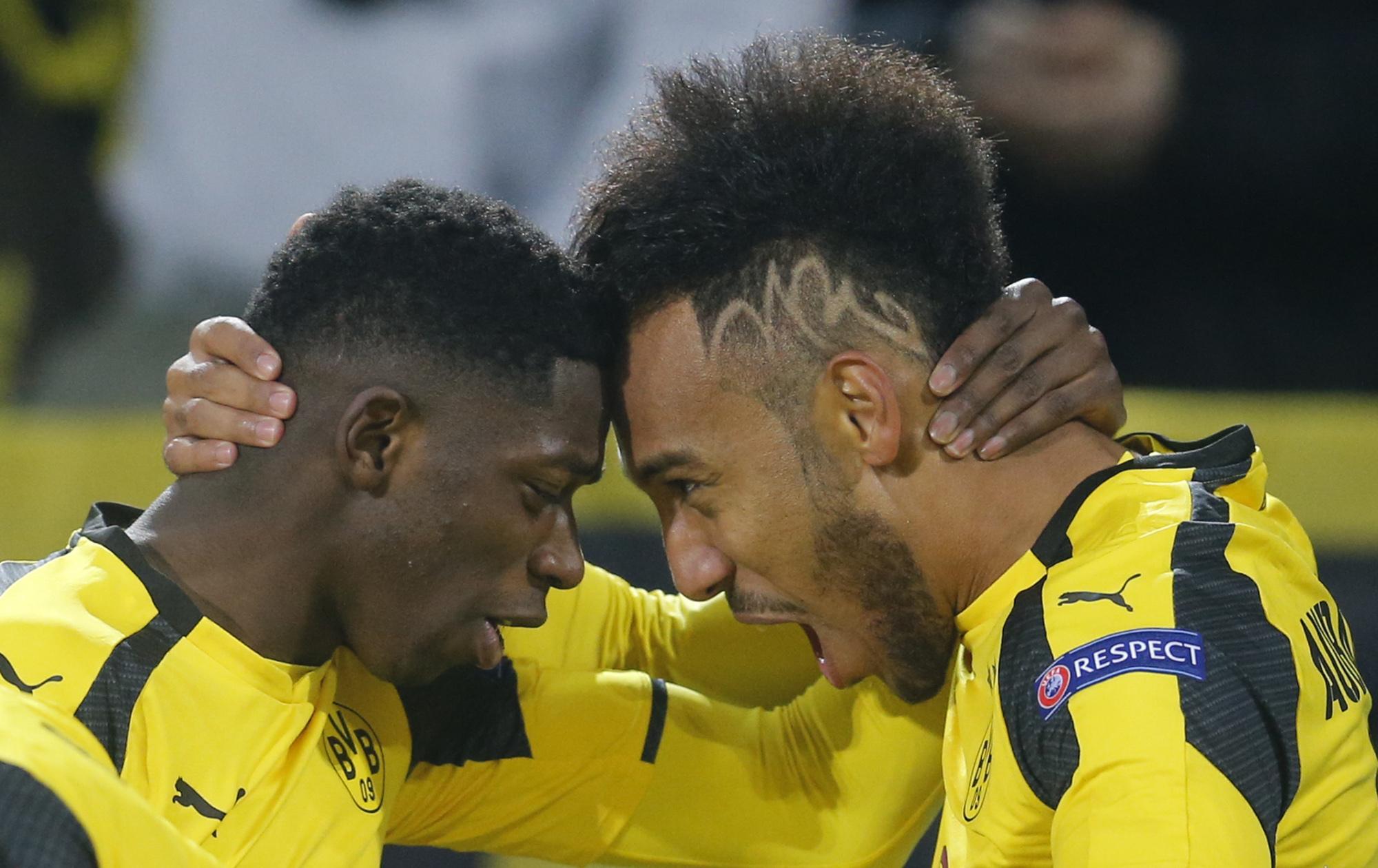 The sight of the Barca star, who is yet to report back for pre-season training after winning the World Cup last month, with so many Gunners stars has convinced some a transfer is inching closer.

On Twitter, @henryrussell2 wrote: "If you really think that I;m about to get my hopes up about Arsenal signing Ousmane Dembele all because of one Instagram post then you'd be absolutely right."

And @xabsolutefiasco added: "Is it just a coincidence that Dembele is in London with 4 Arsenal players with the rumors of us trying to get him?"