The former Al Ahly ace was allegedly poisoned while on holiday in his homeland. 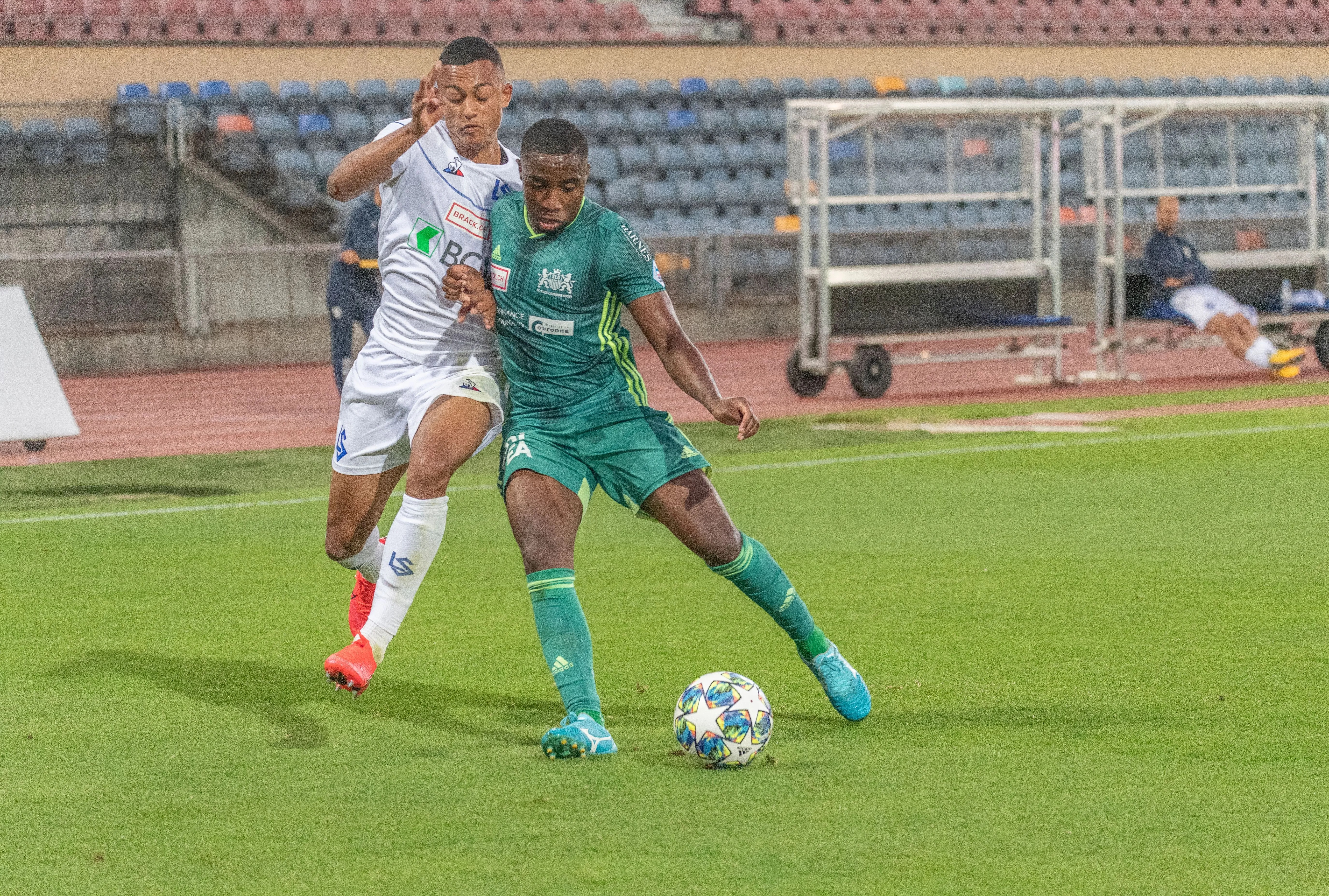 Striker Konan died in his hometown of Yopougon with reports suggesting the cause of death was poisoning, according to KingFut.

Konan also played for Misr El-Makkasa, and El-Gaish during his career.

He started out with Ivorian giants Africa Sports before heading to Egypt in 2010 where he signed for Misr El-Makkasa from Tunisian side Espérance Sportive de Tunis.

Konan managed 11 goals in 27 which attracted the attention of Egyptian giants Al-Ahly.

However, he only played six times and failed to make a huge impact due to the suspension of the Egyptian Premier League.

IN THE GOOD BOOKS

But Konan was part of the 2012 CAF Champions League winning side.

And he even scored in a 1-1 away draw at Berekum Chelsea which saw the club through to the knockout stage.

And that came before a permanent move to Turkish side Gaziantep in the summer of 2013.

That came before a spell with Finnish giants HJK Helsinki where he won a domestic double in 2014.

After another spell in Egypt where the goals dried up somewhat, Konan became somewhat of a journeyman.

He most recently joined Saudi second division side Al-Bukiryah FC – who he only signed for in September.