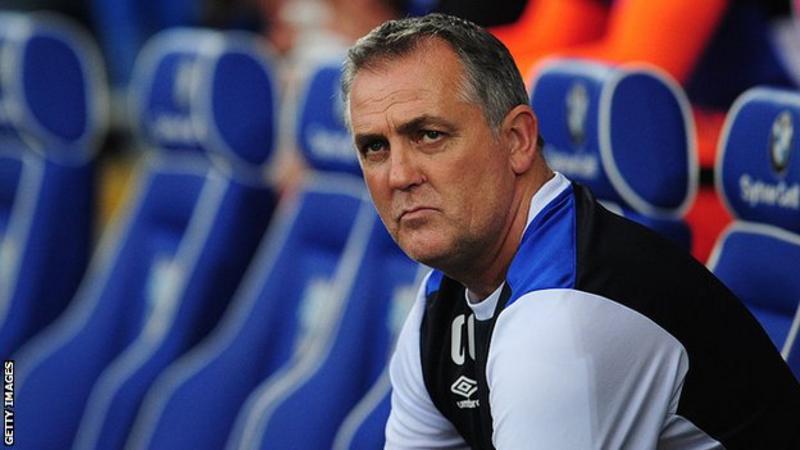 Coyle, 53, has joined the club until the end of the season, replacing John Gregory who left on Saturday with Chennaiyin currently second from bottom in the league.

Scot Coyle was most recently manager of Ross County following a spell at Blackburn Rovers.

“I am incredibly proud to join Chennaiyin FC,” he said.

“It will be my immense privilege to join a club with so much success already in its early history with two ISL titles.

“I believe we possess a squad with great potential and the hunger to do well, complemented by an ardent fanbase always backing us. I can’t wait to get started.”

Coyle’s first match as manager will away to Jamshedpur on 9 December.