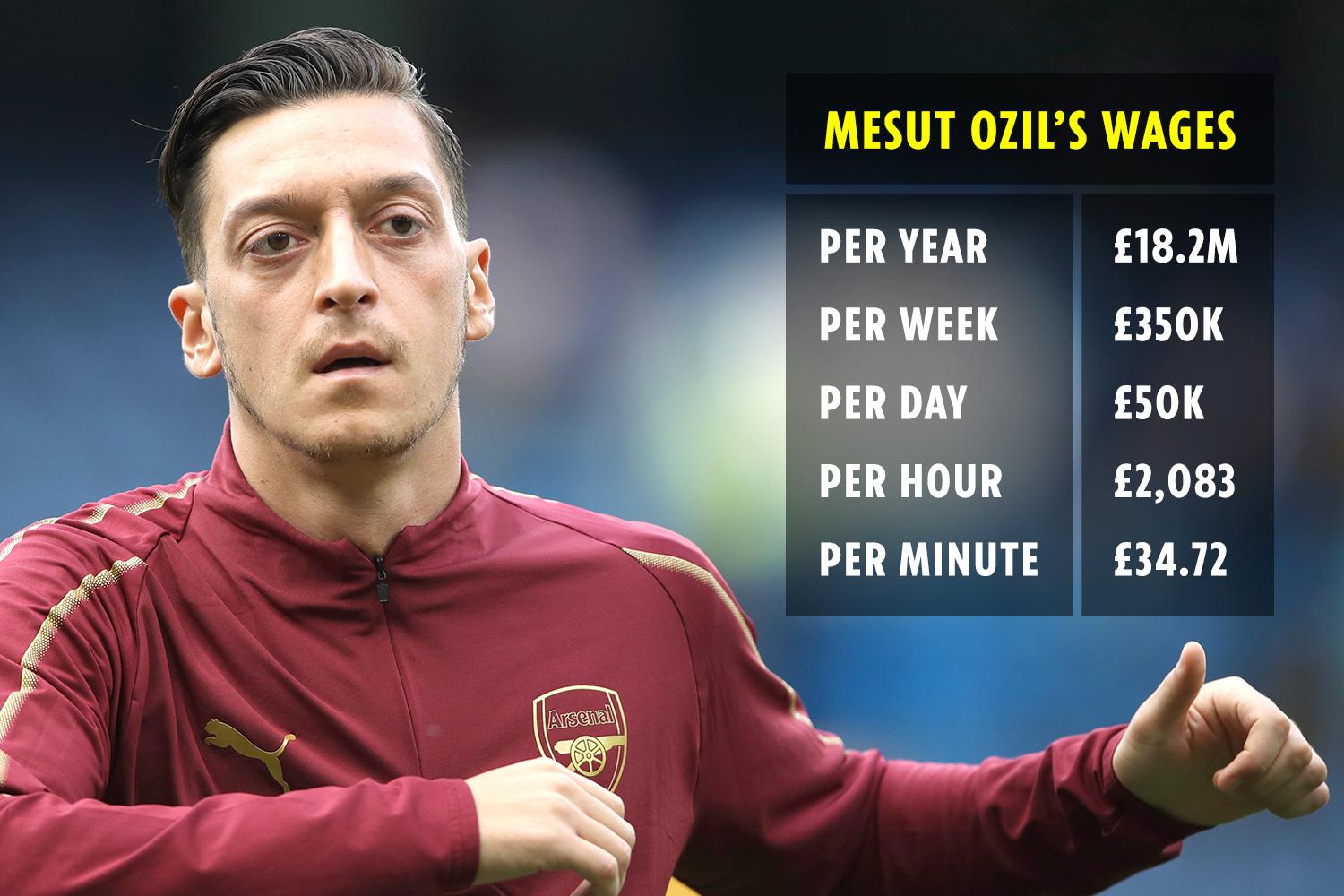 It means over the next two-and-a-half years Ozil will pocket an incredible amount despite appearing to be out of Unai Emery's plans.

He missed four successive Premier League games before coming on for the final 20 minutes at Southampton on Sunday.

But the Gunners boss ditched him from the matchday squad altogether last night for the Carabao Cup quarter-final against Tottenham due to "tactical reasons". 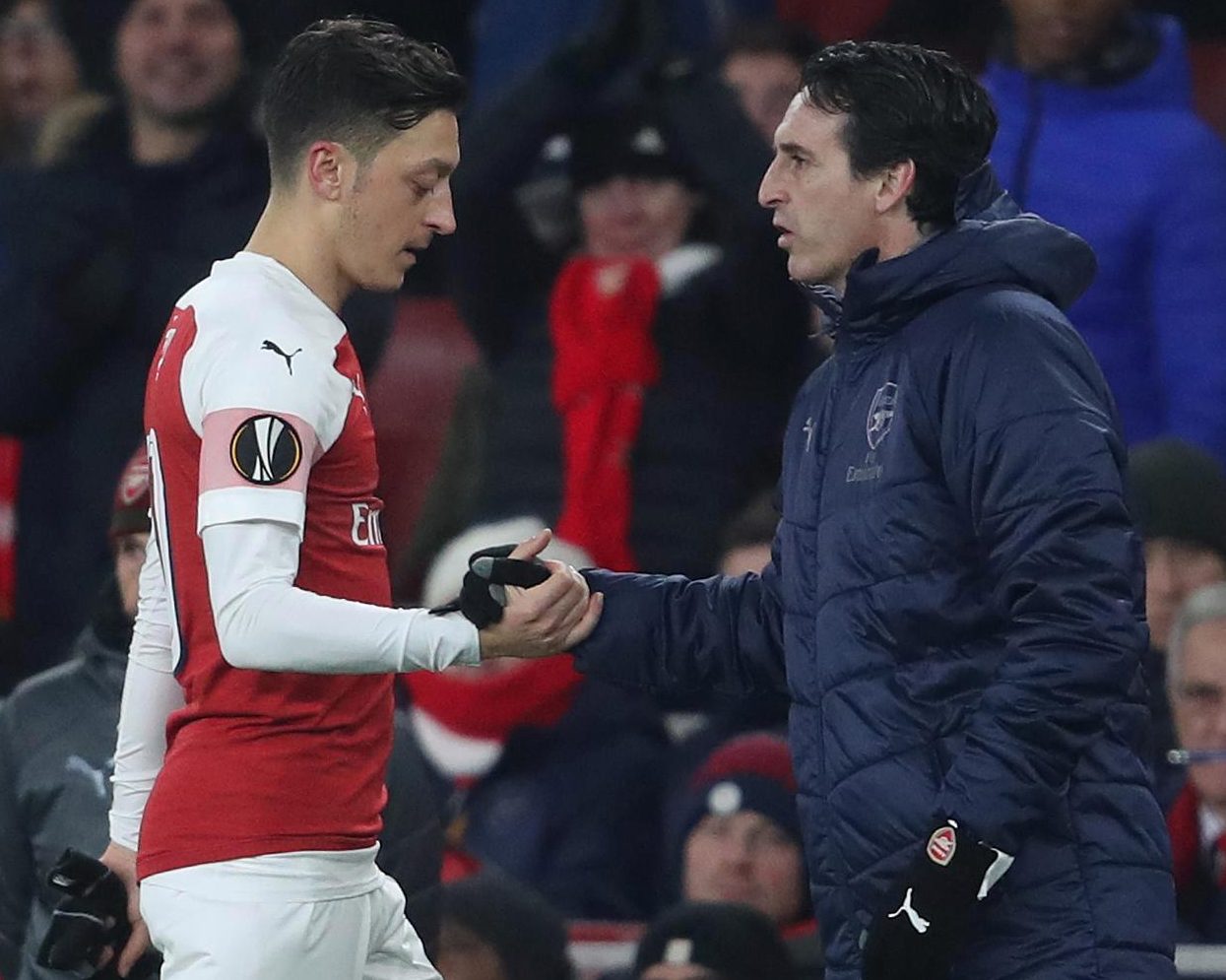 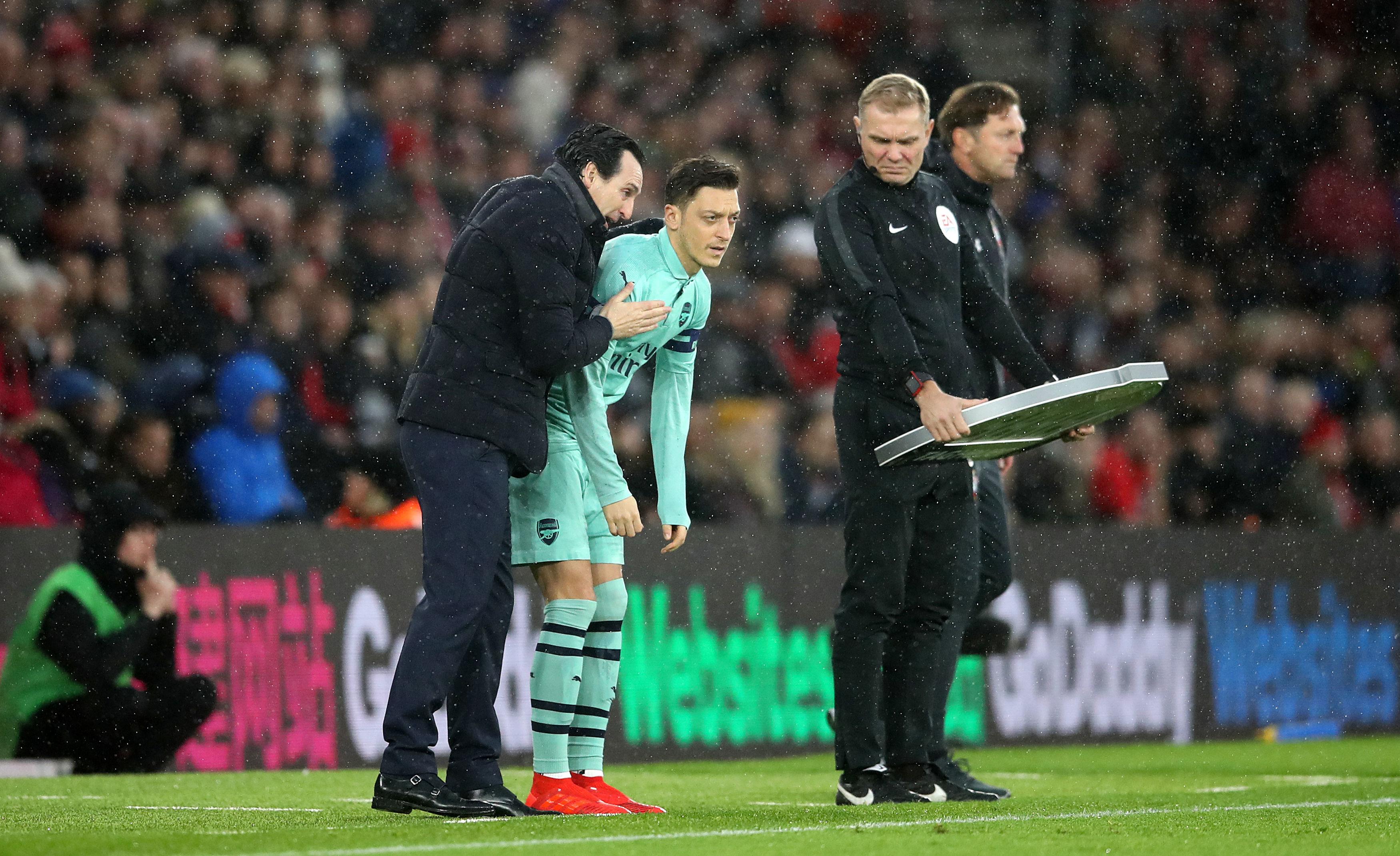 And if Ozil does not have a future in the team at the Emirates, the club will be keen to get rid of the German.

That is because, when broken down, the figures behind Ozil's contract are simply eye-watering.

It is not a bad return for a player seemingly not wanted by Emery. 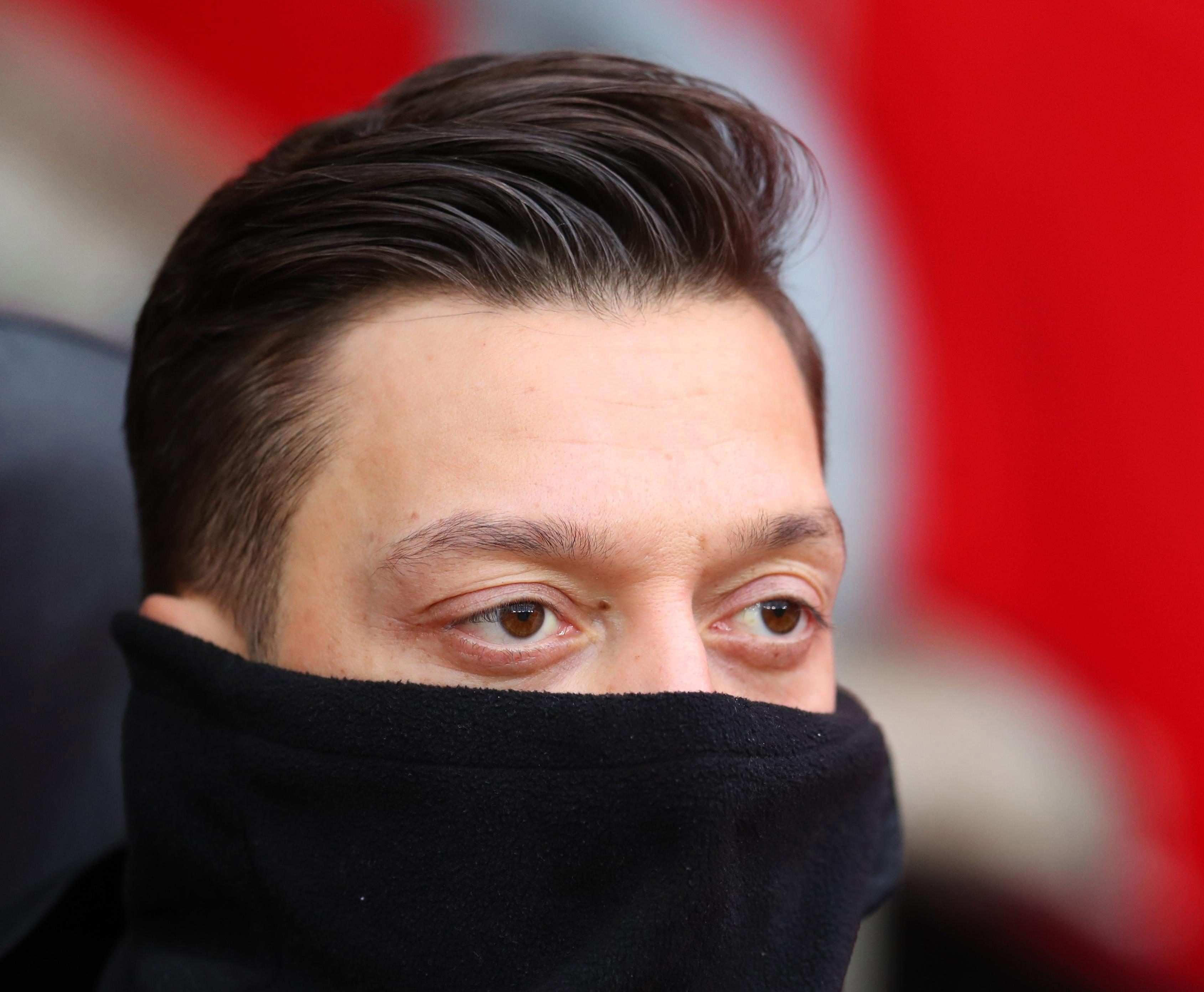 Last night was the first time in his six seasons at Arsenal that a fit and available Ozil was not even in the squad.

In the German's defence, he did not play in either of the previous Carabao Cup games this season but this was no regular game, this was a North London derby.

It was not as if Emery opted for the 3-4-3 formation, either, which Ozil does not naturally fit into. He went with 4-2-3-1 but deployed Aaron Ramsey in the No10 role.