Culkin told FOX Business' "Varney & Co." on Tuesday that he understands the volatility of the cryptocurrency market after doing more research and is "OK" with the risk.

Culkin's decision comes on the heels of bitcoin seeing a boom in the market as cryptocurrencies continue to trend around the world.

The Chiefs tight end said despite his agents and finance team being "huge in this process," he ultimately made the decision on his own.

"They highlighted the downside and the risks associated with this decision, but they saw my passion, they saw my level of conviction, and they wanted to support me in that but it was a personal decision," said Culkin.

The Kansas City Chiefs are also aware of the decision, he said, but stressed to him that his contract is still paid in dollars. 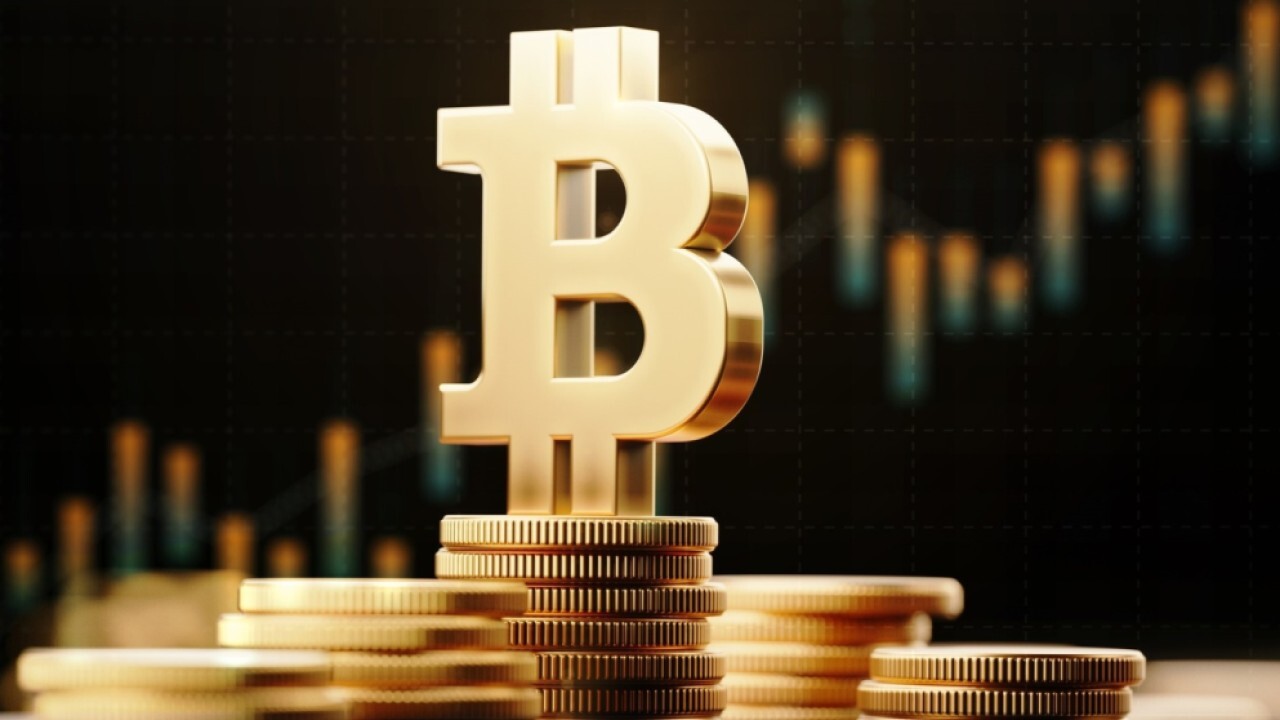 The football player also explained how it will be treated as taxable income.

"For tax purposes… it's similar to any other situation. I'm receiving [U.S. dollars], the taxes will be taken out, I'm taking everything less, [then] automatically, instantaneously converting to bitcoin. So taxes won't be any different," explained Culkin.

Despite being a cryptocurrency enthusiast the tight end said "scarcity" and "security" of bitcoin make it very attractive and the "only" crypto for him.