Pakistan in ‘serious discussions’ about hosting England for tour in 2021 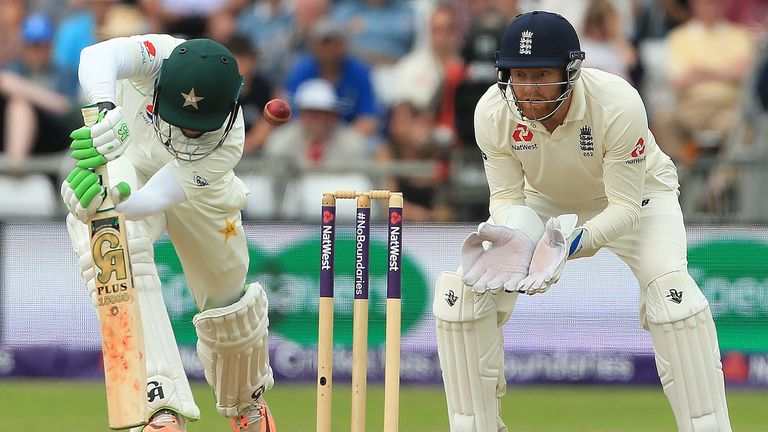 Pakistan will no longer look for neutral venues to stage home international matches and are in “serious discussions” to host England in 2021.

“The onus will be on the other teams to tell us why they can’t play in Pakistan,” Pakistan Cricket Board chairman Ehsan Mani told the Associated Press on Tuesday.

“Our default position will remain that Pakistan is safe. We play cricket in Pakistan (and if) you want to play against Pakistan you have to come to Pakistan.”

Pakistan’s decade-long isolation from hosting Test cricket ends on Wednesday when Sri Lanka will play at Pindi Cricket Stadium. The second Test will be in Karachi from December 19-23. The series is part of the World Test Championship.

Sri Lanka was the last team to play a Test in Pakistan in 2009. Terrorists attacked the team’s bus in Lahore and eight people were killed. Several Sri Lanka players and team officials were injured. The ambush shut the door on international cricket in Pakistan. The PCB has since organised almost all its home matches in the United Arab Emirates.

In the last four years, the PCB staged short limited-overs tours against the likes of Zimbabwe, the West Indies, Sri Lanka and a World XI to show the cricket world it could host tours safely. 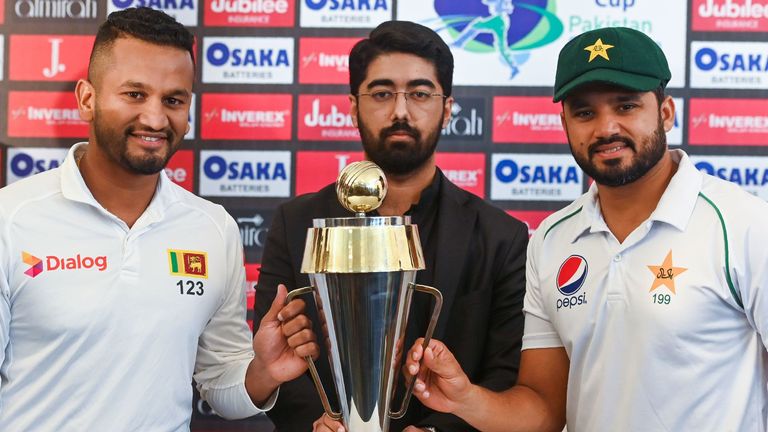 Sri Lanka agreed to play two Test matches in Pakistan only after it visited Karachi and Lahore three months ago and played an incident-free series of one-day internationals and Twenty20s.

“It’s only logical that cricket comes home,” Mani said. “People have a perception of Pakistan which is very, very different to the reality of what is happening on the ground in Pakistan today.

“The concerns that people had about Pakistan, certainly for the last year or two, were not what the ground reality is.”

Top cricketing officials from Australia, England, Ireland, and the international players association have visited Pakistan in the last six months.

“When they see the ground reality, it’s a different attitude,” Mani said. “In fact, it was very nicely put by the chief executive of Cricket Ireland. He said ‘I have to think of a reason why we shouldn’t be coming to Pakistan’.”

Mani said he has had discussions with officials from Cricket Australia and England and Wales Cricket Board and he hopes that both countries will tour Pakistan in the next three years. 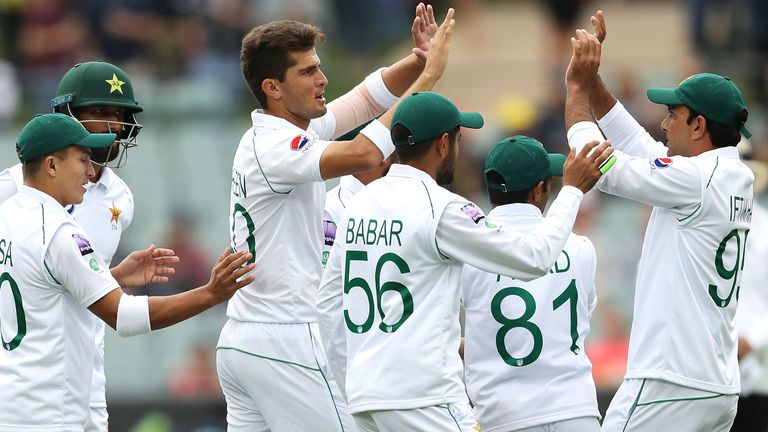 “I am absolutely confident that in 2021 we’ll have England and in 2022 we’ll have Australia,” he said. “We are due to play England in 2021/22 and we are in serious discussions with them about coming to Pakistan. So far they have been very supportive.

“Similarly Cricket Australia, as I just mentioned, their chief executive has been to Pakistan, and he has gone back with a totally different perception of what he thought Pakistan was like.

“We’re not due to play New Zealand now till about 2023-24, but our default position is that Pakistan will play all its home matches in Pakistan.”

Despite the impending return of Test cricket, Mani conceded there might not be a capacity crowd for the Test, in stark contrast to the packed stadiums in Lahore in October when Sri Lanka whitewashed Pakistan 3-0 in the T20 series. 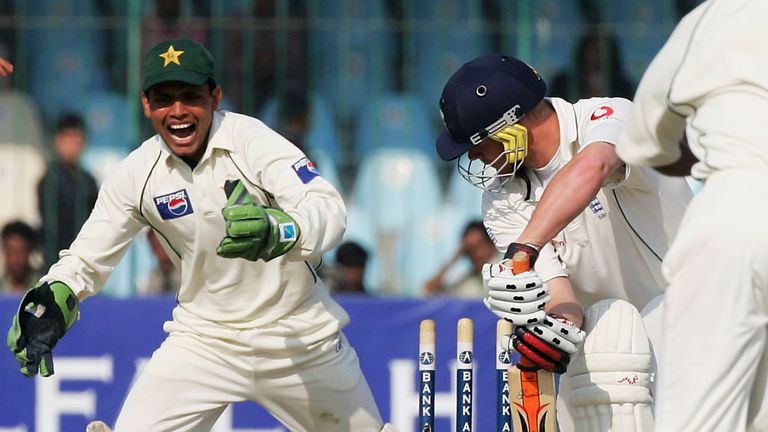 “Look, Test cricket had been losing (crowd) support in the subcontinent, in fact around the world apart from England and Australia,” he said.