The Shaheen were knocked out of the Super Four against Bangladesh but are in good test form and earned a credible draw in the first test against the Aussies. 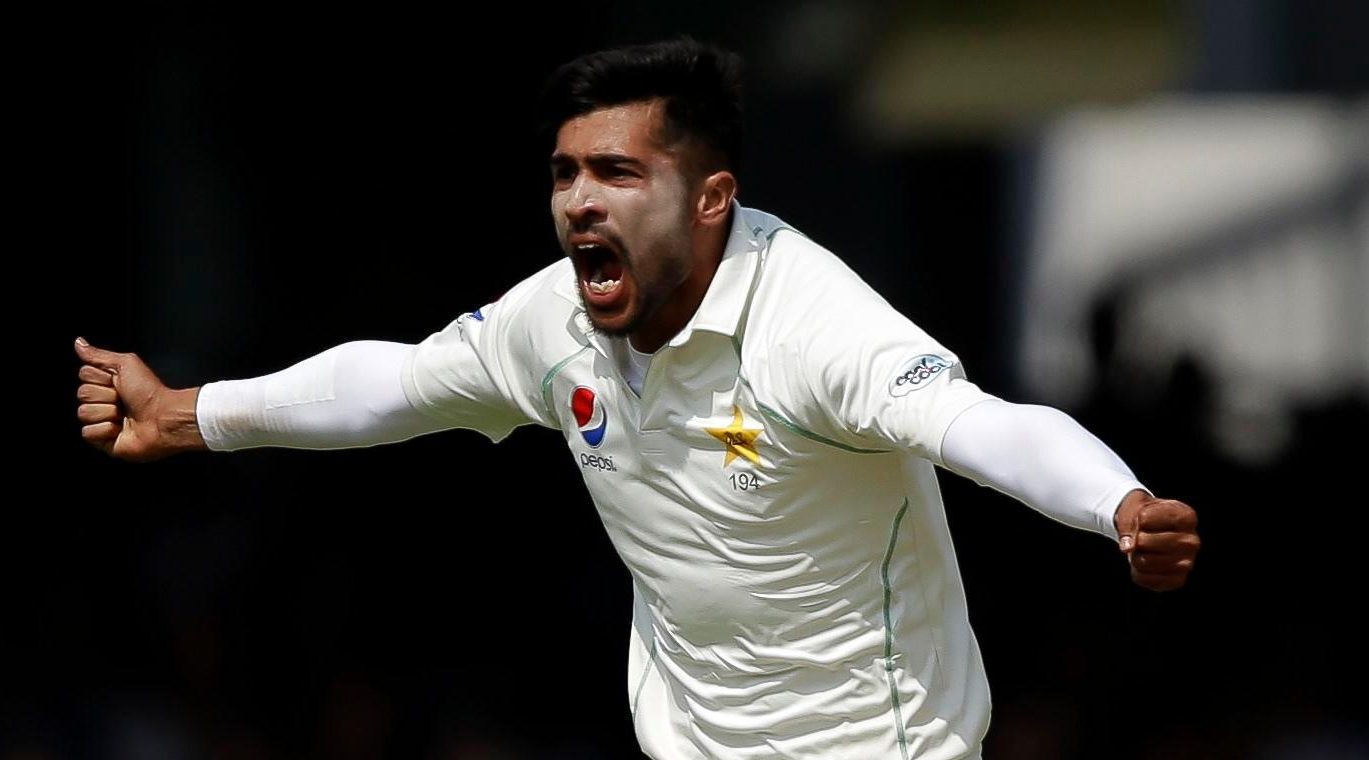 When is Pakistan vs Australia?

Each day's play will begin at 7am UK time.

It will be played in Abu Dhabi with the Pakistan team continuing their nine-year exile due to security reasons.

What TV channel is Pakistan vs Australia on and can I live stream it?

Unfortunately the Pakistan vs Australia test series will not be live on UK television.

How many tests are being played in the series and where will they be held?

Following a draw in Dubai, the second test begins on Tuesday, October 16 at the Sheikh Zayed Stadium, Abu Dhabi.