Two months after meeting French footballer Adil Rami at the 2017 Monaco Grand Prix, the couple were living together and she was blowing kisses from the Marseilles stands. 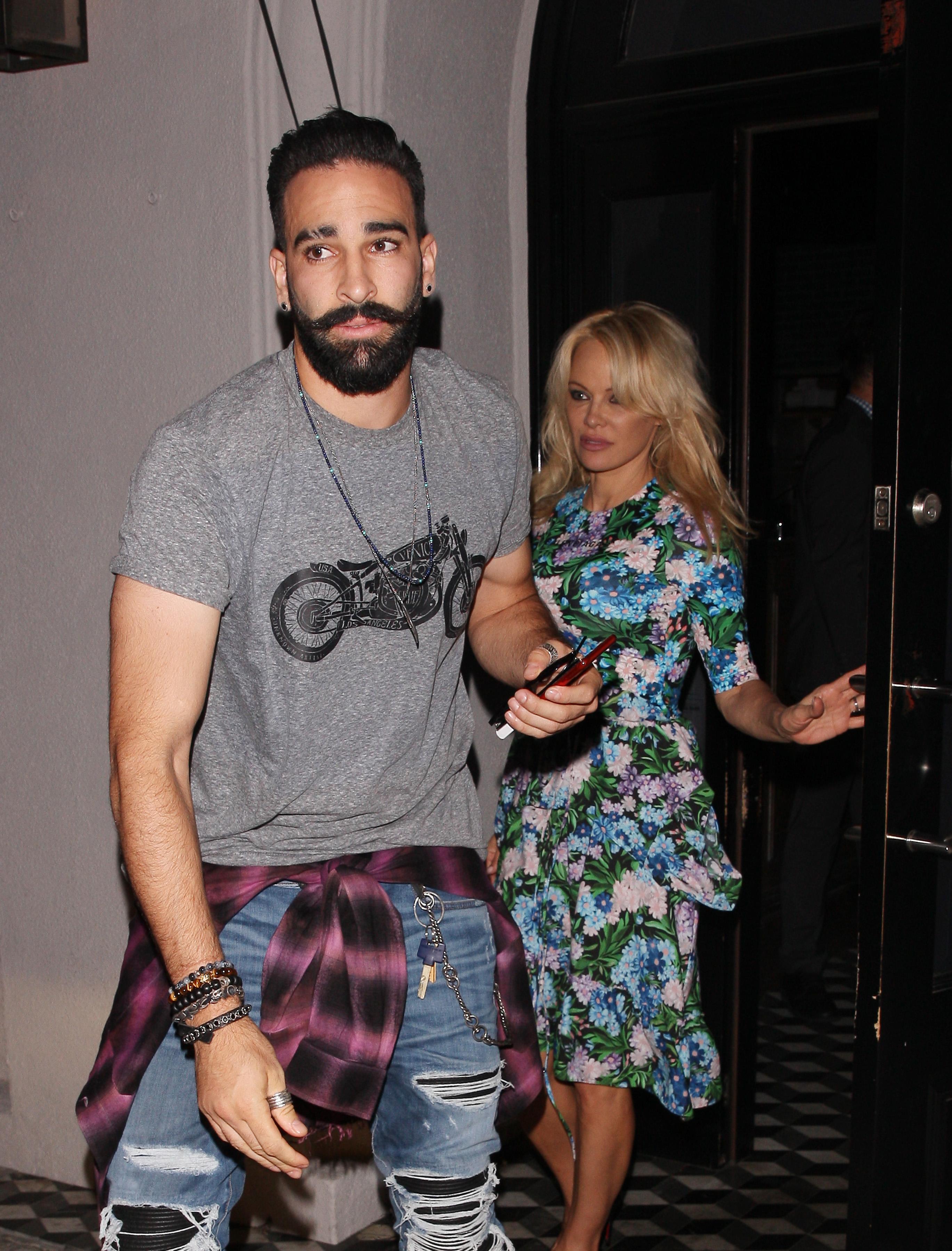 Six months later, he has a World Cup winners’ medal around his neck while she has a ring on her finger, as exclusively reported by The Sun on Wednesday.

Anderson, 51, says her romance with Rami, 32, is uncomplicated.

“He cares about me deeply,” she told the Daily Mail in February.

“We have a very healthy, simple wonderful life without all the bells and whistles. He is a good guy, really a good guy.”

Given her history, Anderson took her time getting to know Rami. In 1995, she married rock drummer Tommy Lee after knowing him for around 96 hours. 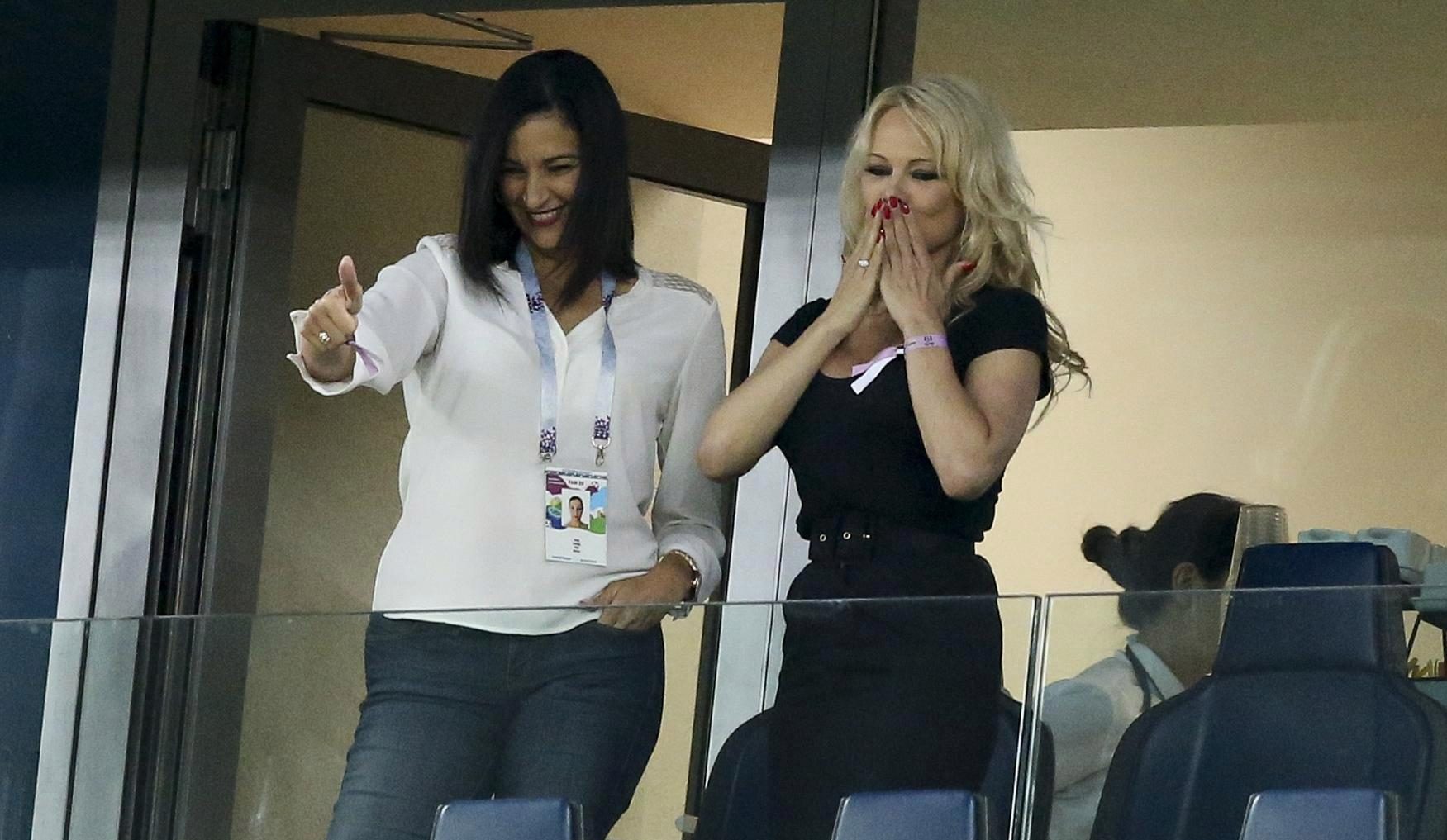 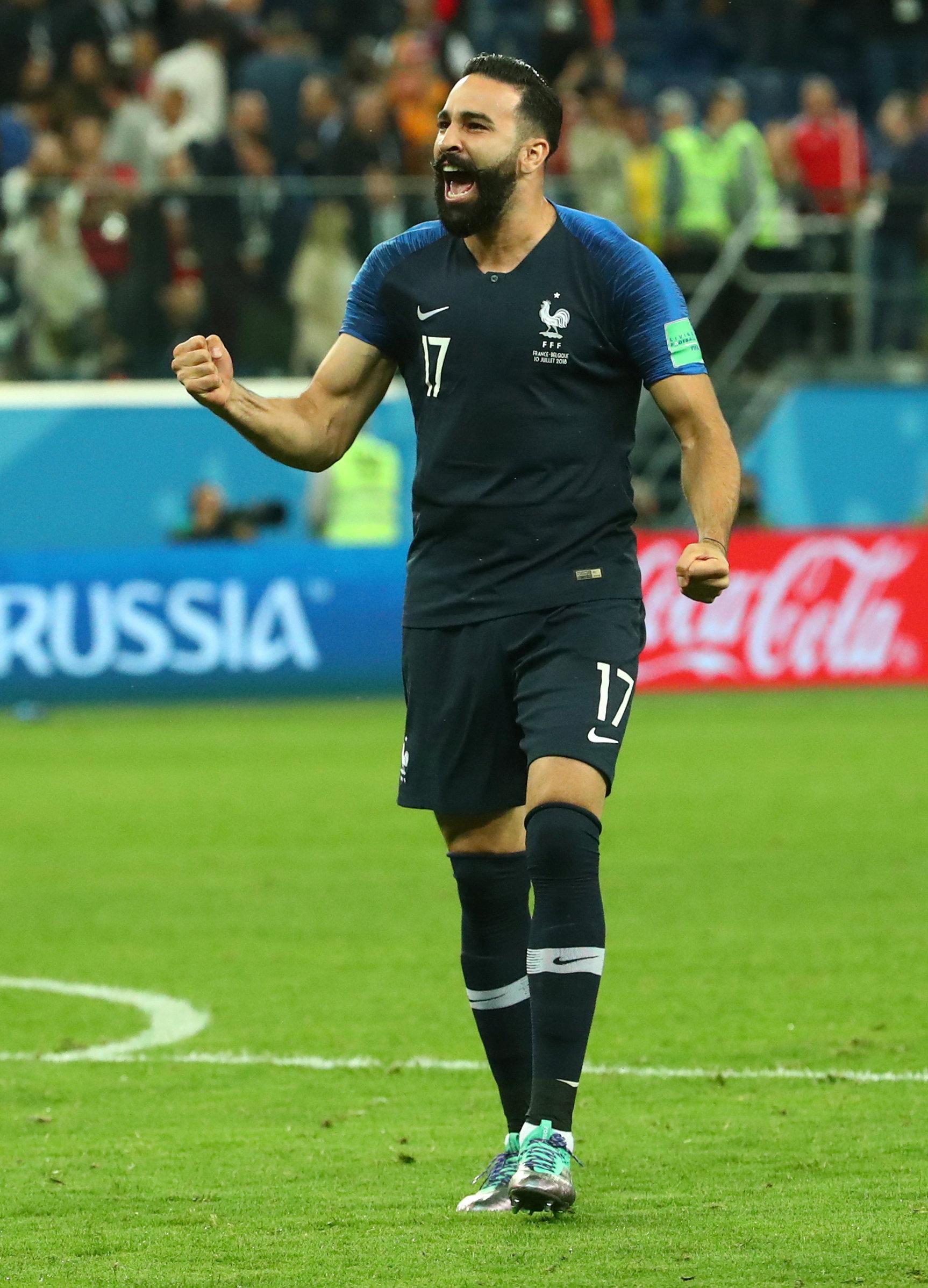 A decade later, following a divorce to Lee, engagement to model Marcus Schenkenberg which was subsequently cancelled, Anderson was preparing for her second marriage to the singer Kid Rock.

Rami would have been 20 at the time, aware of the Hollywood star who had just been named the most powerful Canadian in Hollywood.

Rami grew up in Bastia, an island between France and Italy. By this age, most professional footballers have been picked up by clubs and thrown into the melting pot of academies. But not Rami.

Instead, the French centre-back was making a living by litter-picking for the city council.

"My mother did everything to find me a job," he told The Times last year.

"She had four children all to herself. My father wandered the streets; he couldn’t keep off drugs. Every day I worked from five in the morning to 12.30am and, in the afternoon, I went to my football club in Fréjus. For me it was simply a pleasure, not a job."

Rami's hobby soon paid the bills after he was picked up by a scout from Lille.

His career has taken him from Milan to Marseille via Seville and Valencia, winning the Ligue 1 trophy, Europa League, and, of course, the World Cup with France this summer. 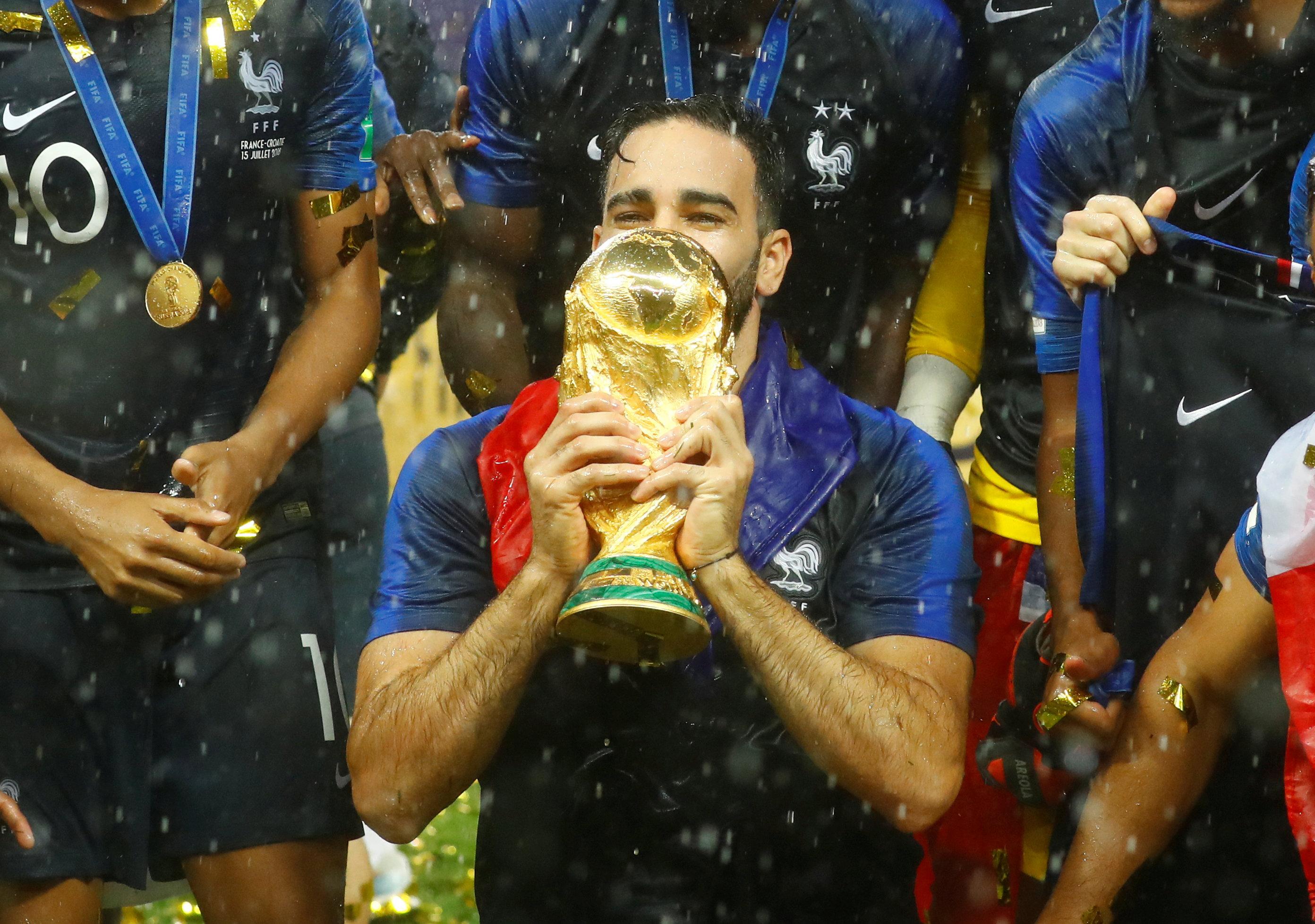 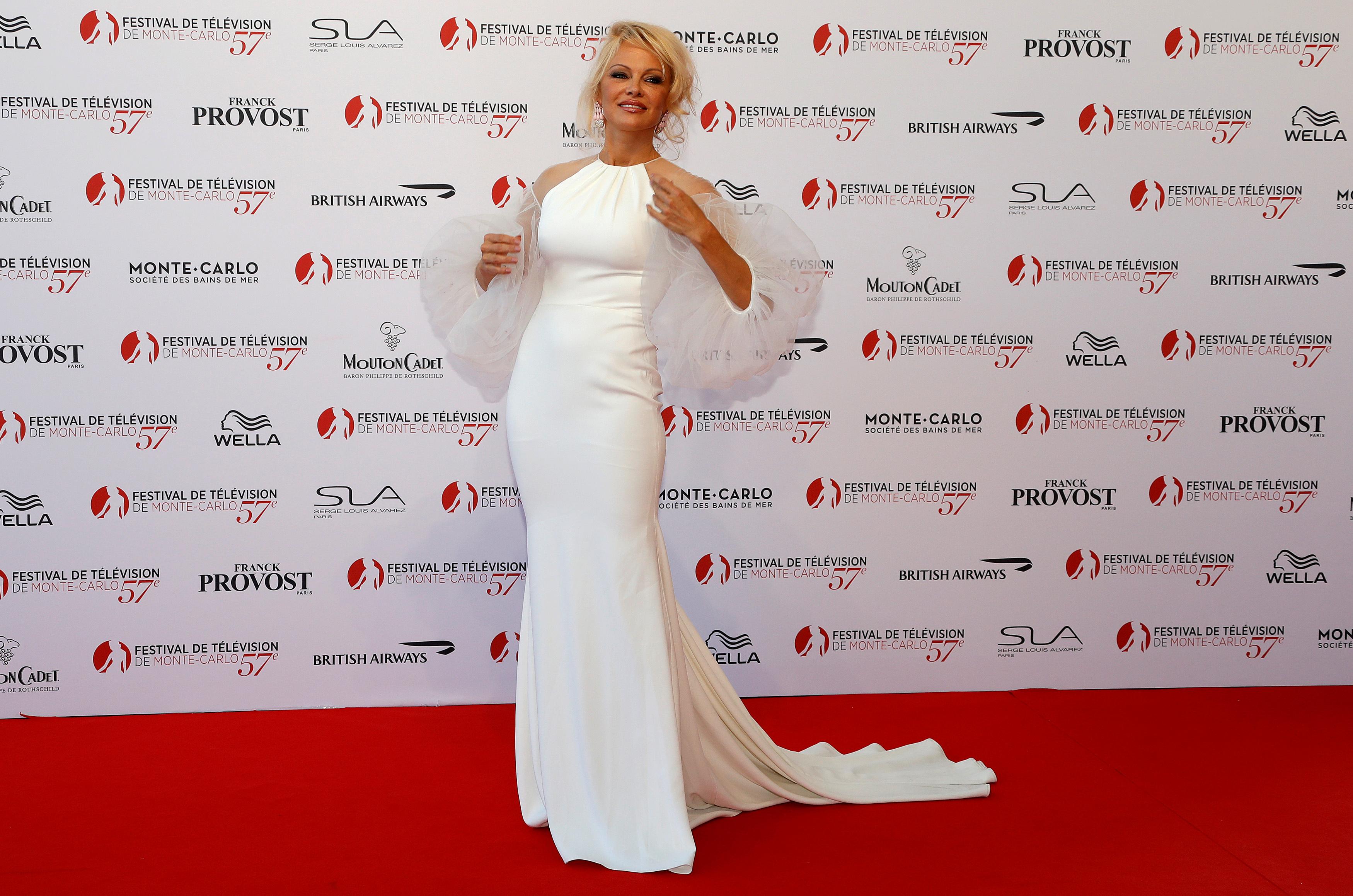 Rami is an intelligent individual, a Muslim whose family originate from Morocco. He sees the problems of the world and how those issues are intertwined with politics but believes it's possibly too painful to get involved.

"Politics is something that hurts me," he said. "I am a little bit interested in it but it hurts me. Throughout the world, there are things that I don’t understand, things that I will never understand.
"And no matter what you think, there is always a debate. And in such cases, I am not going to waste my energy on it. But, without getting bogged down in the debates, sometimes I will say what I think.”

This may have been the common ground Rami and Anderson found on their introduction in Monte Carlo last year.

Lost in the glitz and glamour, unaware of Sebastian Vettel's victory and championship lead over Lewis Hamilton, the two fell madly and deeply.

For mother-of-two Anderson also has a strong interest in human rights issues. She is the actress-turned-activist.

Her main concern is for refugees. "Every time I put even one foot in the Mediterranean, I think of them," she said. 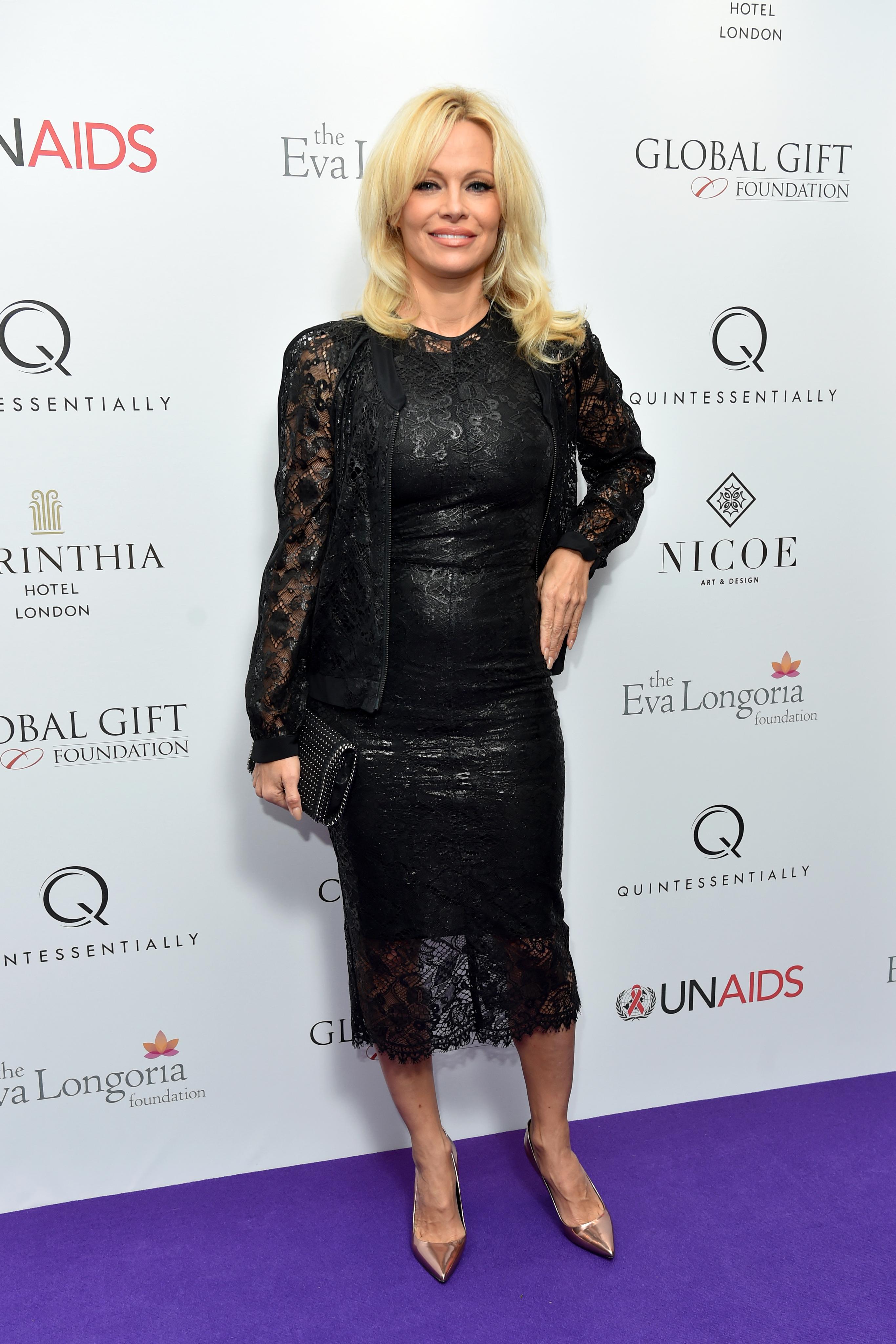 But that is where she is based now. They're happy life – and subsequent marriage – is in the south of France, popping back to Los Angeles just to meet the family.

And Rami has even been given the seal of approval by Anderson's mother. "He's a wonderful guy," Carol told TMZ, after a dinner in Beverly Hills. "He's really nice."

They are an unconventional pair but a happy one. With a lifetime ahead of them, the French footballer and Baywatch babe will have plenty of stories to tell each other.