Black Cats chiefs served the Senegalese notice claiming breach of contract after he returned to training a month late and “comprehensively” failed a fitness test. 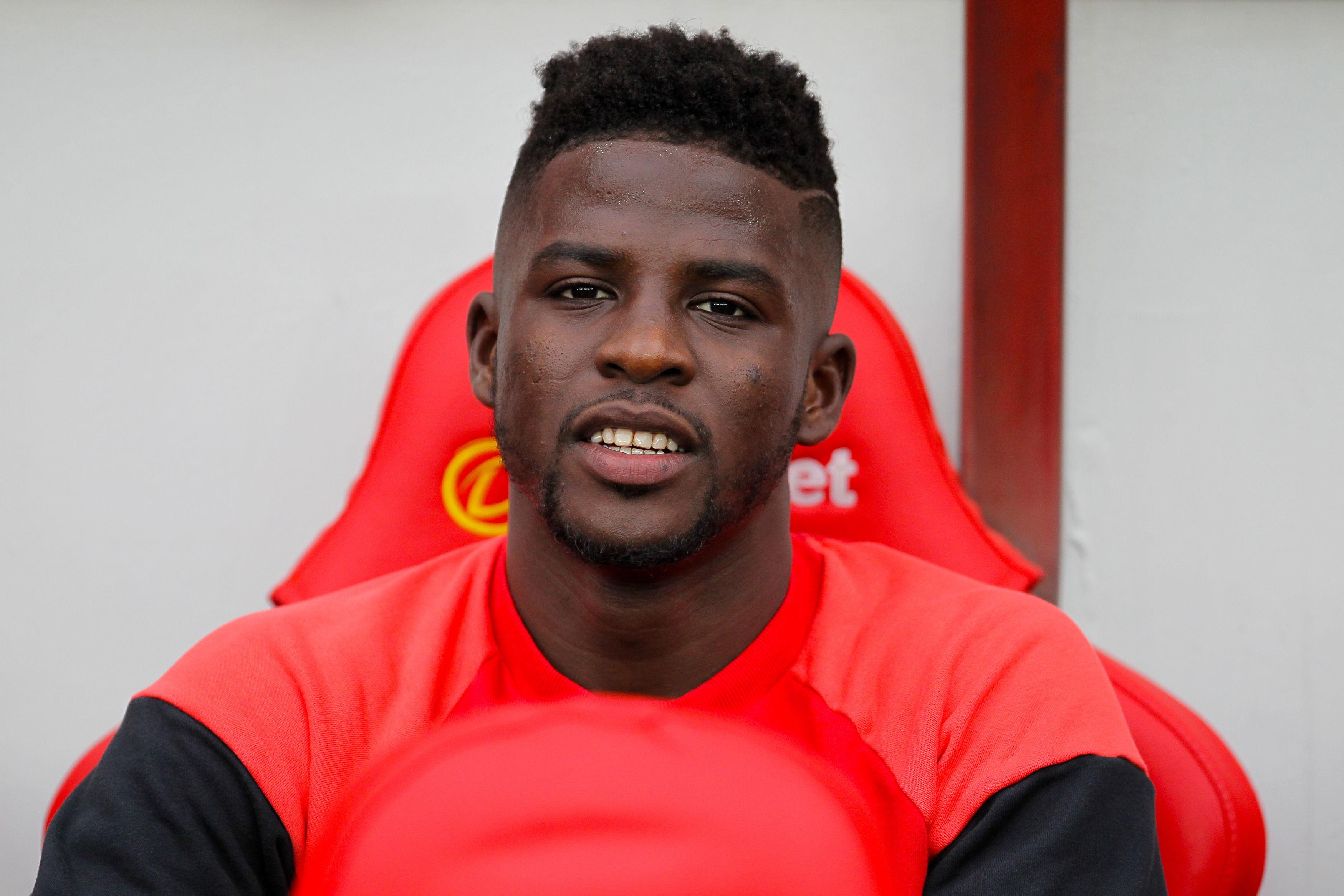 But 29-year-old Djilobodji, who had two years left to run on his deal, is now challenging that decision and wants to be paid his £30,000-a-week wages.

“He’s said, ‘No, I think you should be paying me and I’m not happy with your decision’. 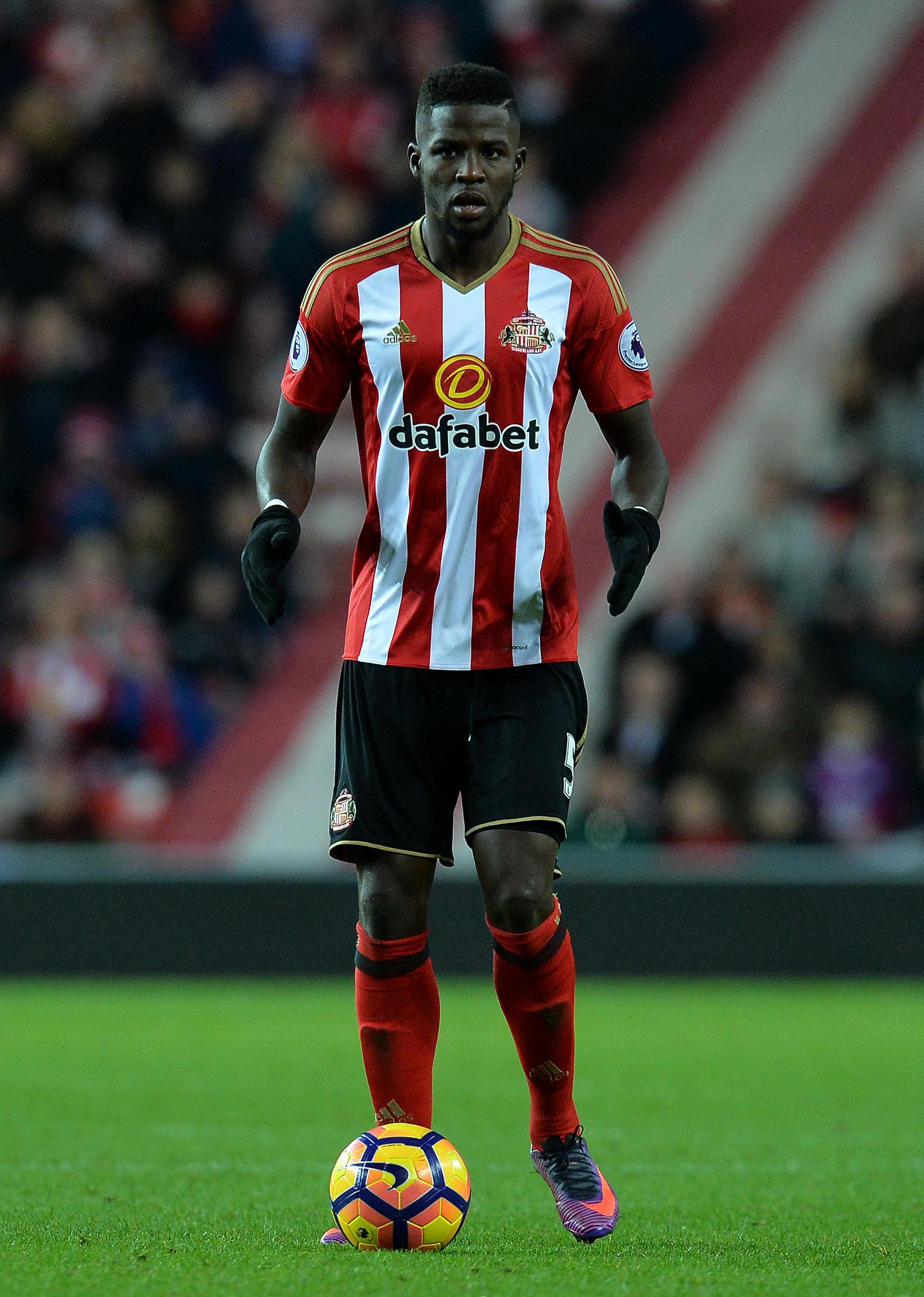 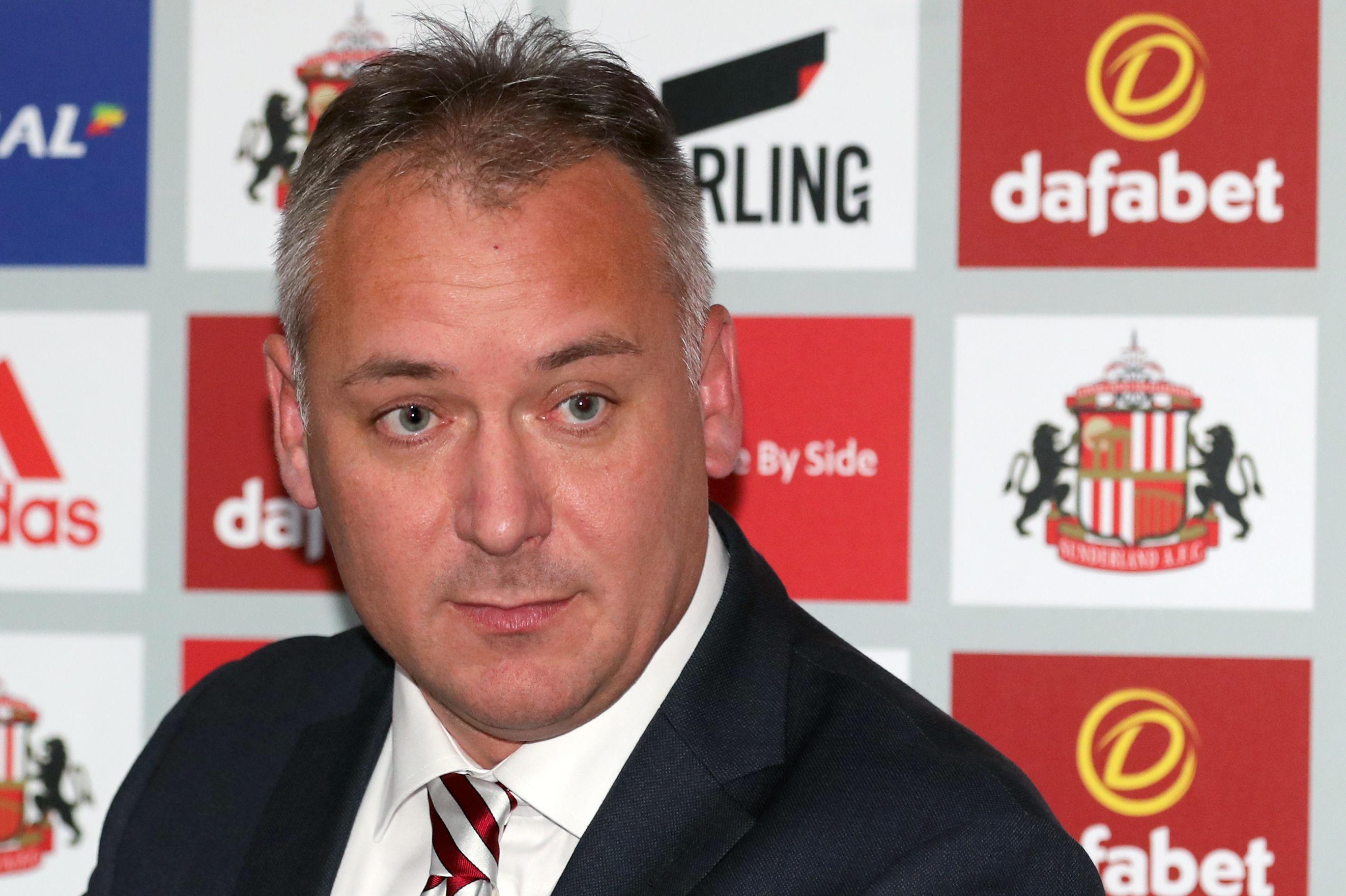 “So it’s premature to say that Djilobodji has gone and won’t cost us any money.

“Someone is going to decide on that in the very near future – as to whether or not he’s got a case or we were correct.

“On the basis that we’re correct, then yes, he’s gone.

“On the basis we’re not, then I presume he’ll come back and we’ll have to pay him.

“We don’t think that will happen, but stranger things have happened in the footballing world than that.”

Donald, who bought Sunderland for £40million from Ellis Short in May, also revealed he rejected the chance to sell the club last week.

“I would have made a lot of money actually.”