BRAZIL made it six wins from six World Cup qualifying games with a 2-0 victory over Paraguay in Asuncion.

It was the hosts who started the very early stages the brighter and looked like they had a strong penalty shout when Danilo’s dangling leg appeared to bring down Newcastle star Miguel Almiron. 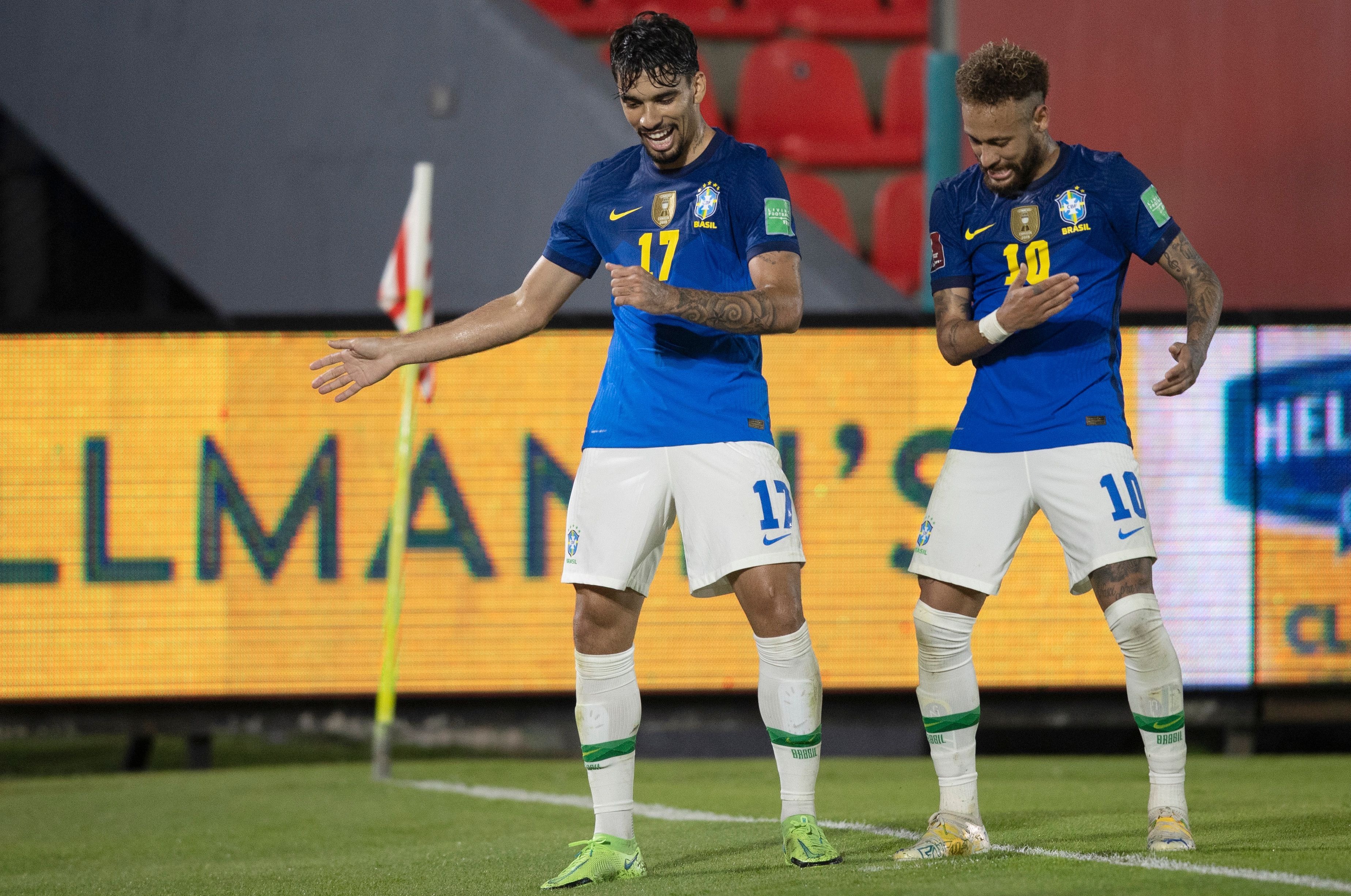 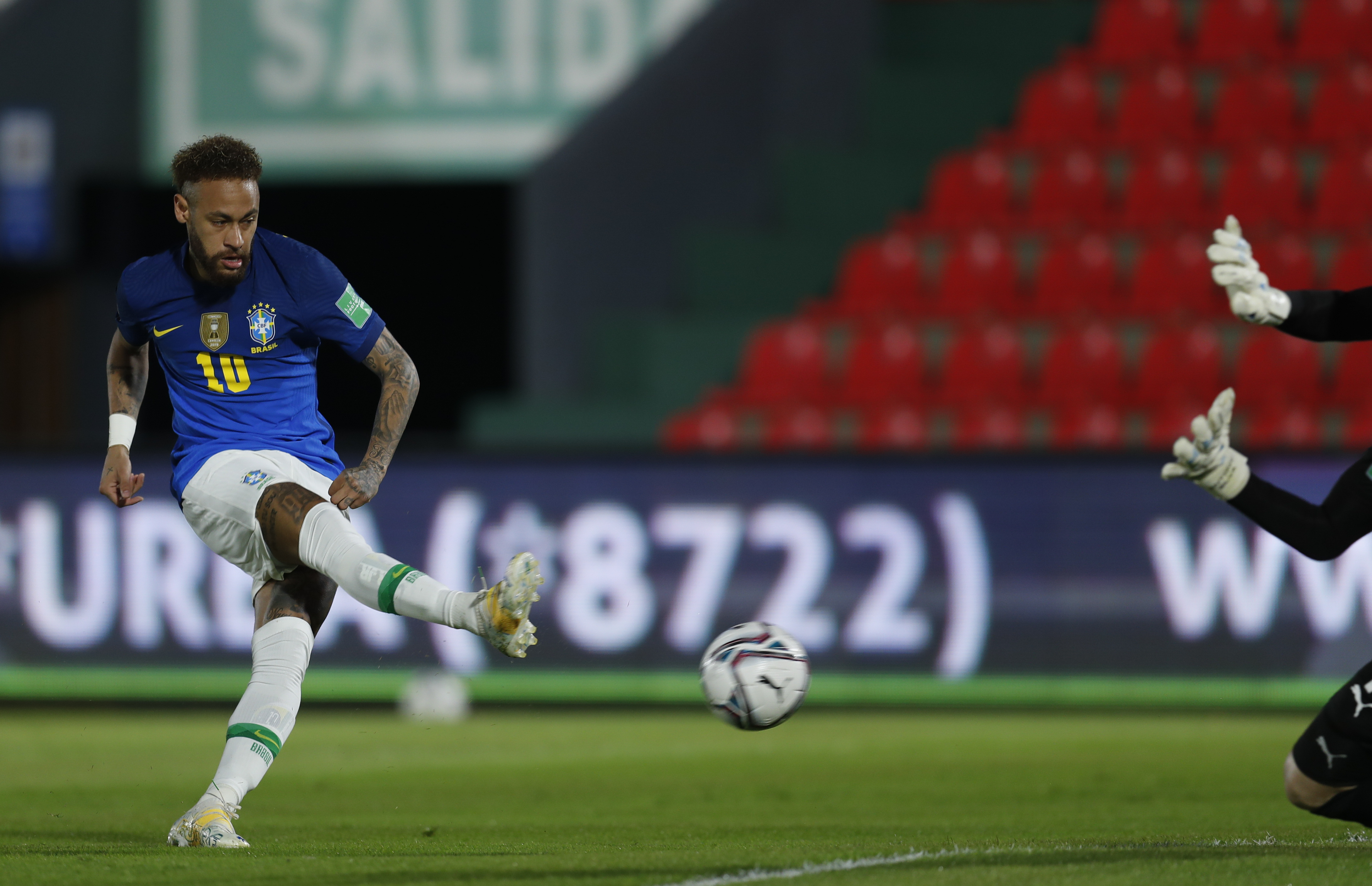 The referee waved play on and the VAR check agreed with him.

Not even a minute later and they found themselves behind.

Gabriel Jesus got free down the right and sent a cross into the middle which Richarlison couldn’t make contact with under pressure from Robert Rojas.

But the ball fell at the feet of Neymar who had all the time in the world inside the box to pick his spot and place it into the bottom corner.

Paraguay were nearly level five minutes later when Omar Alderete pounced on a loose ball 25 yards out and smashed a rocket towards the top corner which Ederson saved spectacularly.

The Selecao thought they had a second on the stroke of half-time when Richarlison was sent clear and showed wonderful skill to touch and finish beyond Antony Silva.

But he looked over to see the linesman’s flag correctly raised.

Into the second-half and Paraguay didn’t create anything of note as Brazil slowed the game to a pedestrian pace.

They had chances to seal it when Marquinhos sent a free header wide from six yards and Neymar did the same with a shot on 67 minutes.

It seemed like they would just hold on for a narrow win.

But Neymar again drove at the heart of the Paraguay defence and slipped in substitute Lucas Paqueta who coolly slotted home from 10 yards off the post.

Another Brazil win was secured as they look to be cruising to the World Cup in Qatar.

The are top of the South America qualifying table – six points ahead of bitter rivals Argentina who threw away a two-goal lead to draw 2-2 with Colombia.

For Paraguay, it ends their unbeaten start in qualifying.