PATRICK MAHOMES' former high school classmate incredibly predicted back in 2014 that the quarterback would win the Super Bowl.

It was through Mahomes that the Kansas City Chiefs staged their amazing comeback last night. 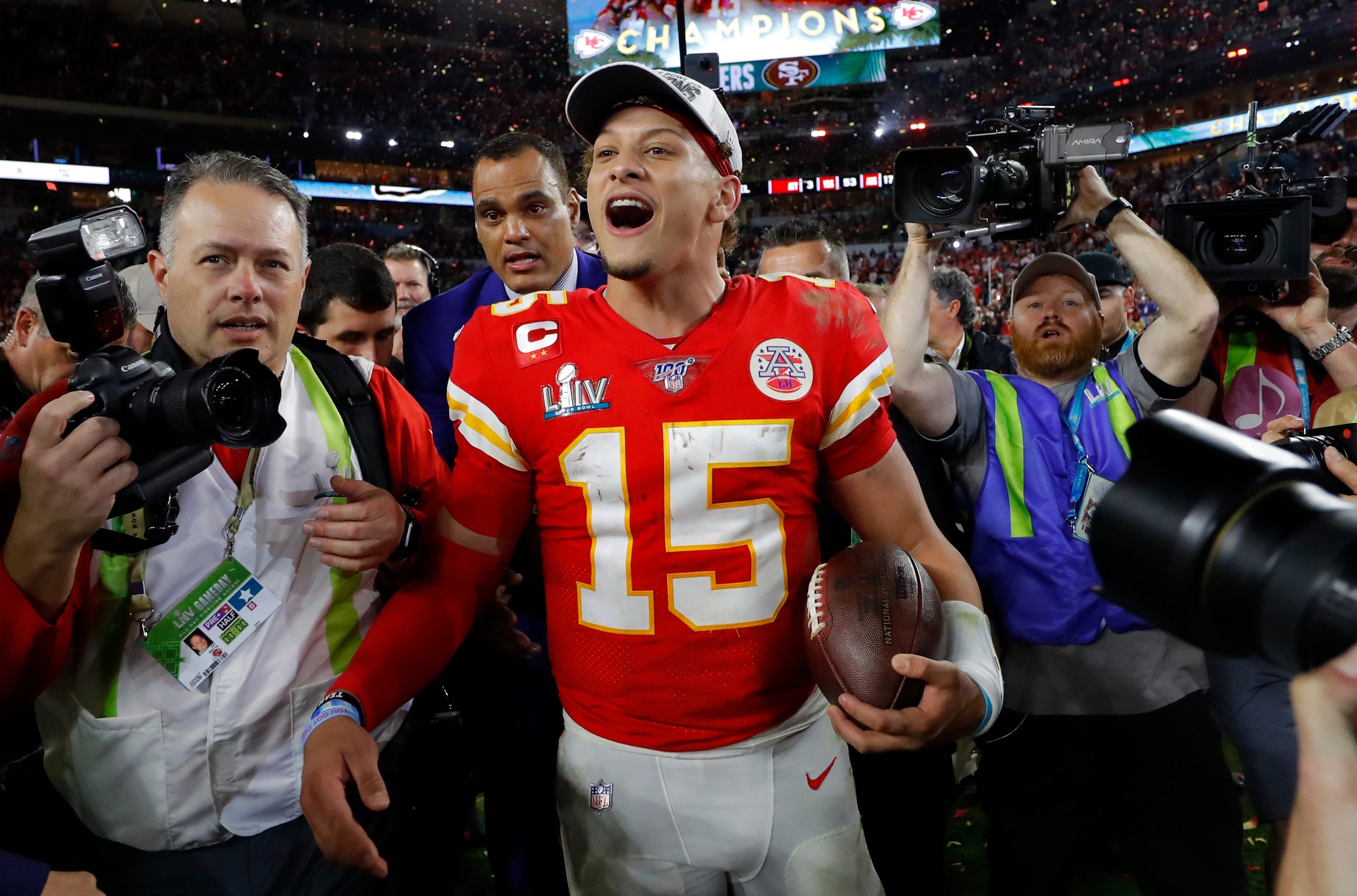 He delivered two impressive throws, both on third down, to help his side bag 21 points without return in the final quarter.

But not according to Spencer Shaw, who delivered his Nostradamus-like answer when asked what he was most looking forward to about their class reunion.

He then played college football for Texas Tech before moving into the NFL as the Chiefs' first-round pick in the 2017 Draft.

Mahomes was named Super Bowl MVP for his game-changing five-minute spell, which ended 50 years of hurt for the Chiefs.

And the entire team were treated to a congratulatory tweet from US President Donald Trump.

The only problem was he named the wrong state.

Trump mistakenly said well done to the "Great State of Kansas" in a tweet posted immediately after the game.