Vieira, the New York City FC manager, has been high on the list of names linked with becoming Arsene Wenger's successor ever since he announced he would step down at the end of the season. 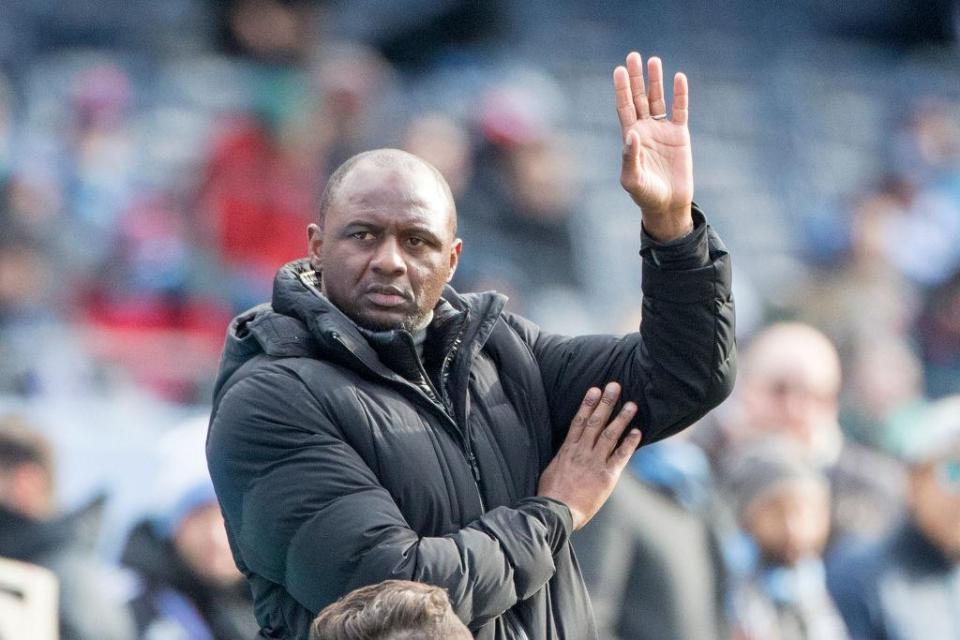 The Frenchman has taken New York, a sister club of Manchester City, to the top of the MLS this season and Arena believes Vieira has prepared himself for a return to Europe.

The former LA Galaxy and U.S. men’s national team manager told SunSport: “As a trainer or a coach, he is improving.

“He works hard, he’s well liked, he’s articulate, he’s got all the qualities and a player of that background, a product of Arsenal Football Club is certainly someone they are going to consider.

“Some would say that about Thierry Henry as well, but Patrick Vieira has a stronger coaching background right now.” 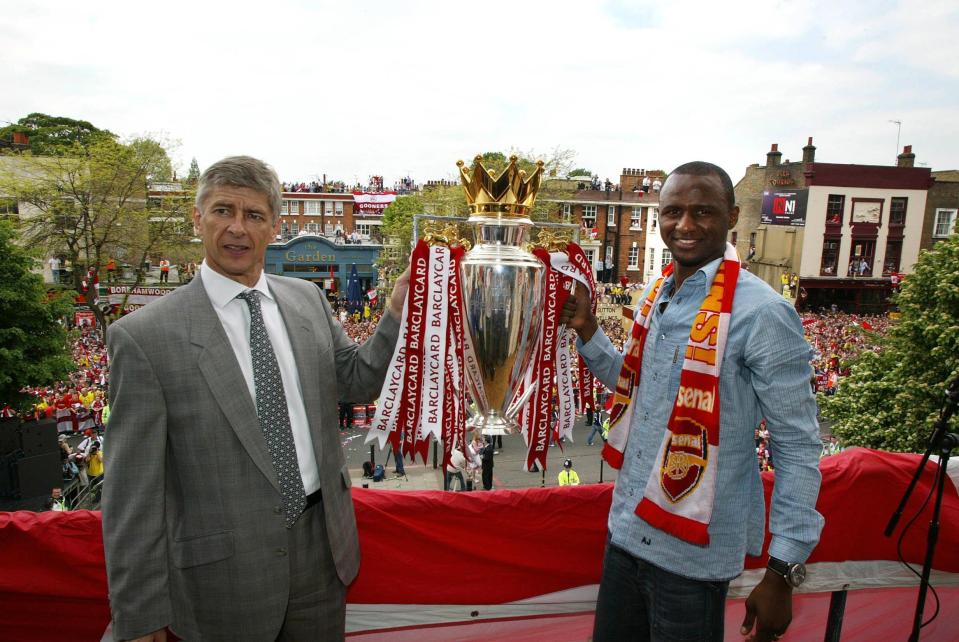 Having retired in 2011, with a 16-year career that saw him play for AC Milan, Arsenal, Juventus, Inter Milan and City, Vieira opted to start his coaching at the Etihad Stadium.

He took up a role with City’s development squad before spending two years as reserve team manager, and then jetted off to the Big Apple.

Vieira took over a team that finished 17th in the MLS in the first season since its inception, guiding them to fourth in 2016 and second the following year.

Arena said: “Usually what happens when an international coach with his stature comes to Major League Soccer, perhaps they don’t fit in as well. They have a different way of thinking.

“I think he has been very accepting, very respectful and very much appreciated by everyone in the game here in the MLS.” 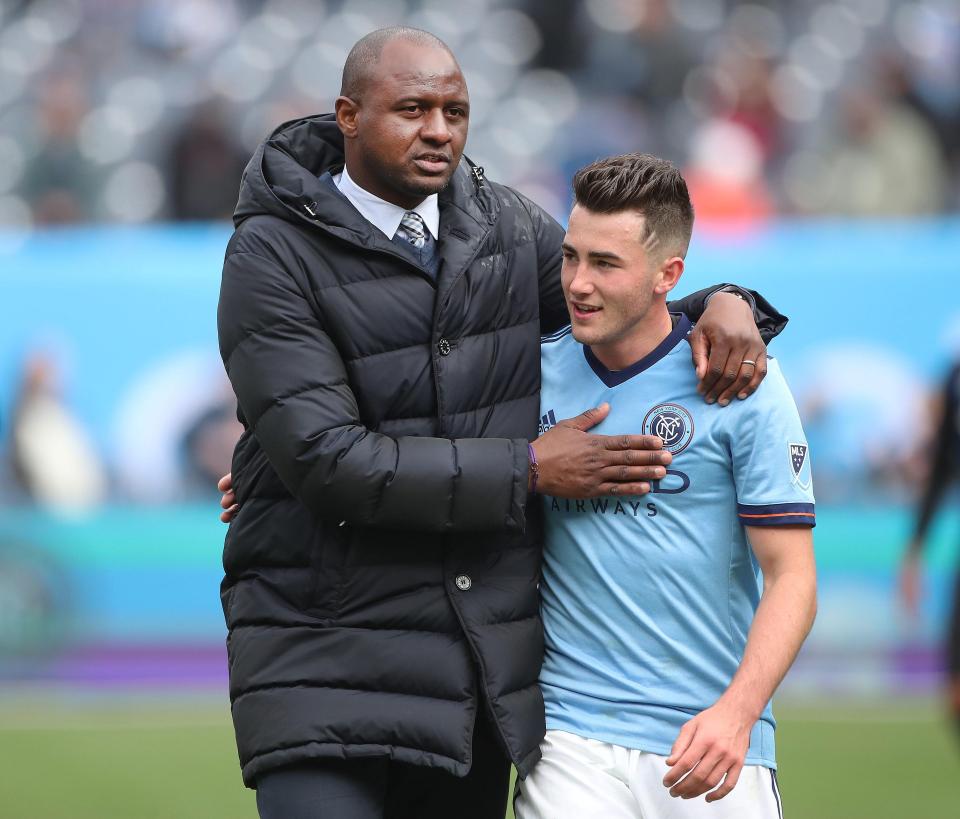 But few fans of Vieira and Arsenal will be aware of what style of football his teams play.

Arena says the former midfielder's career has influenced his approach to tactics, comparing New York’s style to that of Pep Guardiola’s City.

He said: “I think his training at Man City and obviously Arsenal, it’s a blend of both of those styles.

“It’s an attack-orientated team. It’s a collaboration of efforts. No one individual is more important than anyone else.”

Arena has been impressed with how Vieira has convinced David Villa, the 36-year-old World Cup and Champions League winner, to get on board with his vision.

He said: “He really works on the concept of players working together regardless of their stature.

“David Villa has respected responsibilities he probably hasn’t had before. He’s very aggressive: they attack, they move the ball well.” 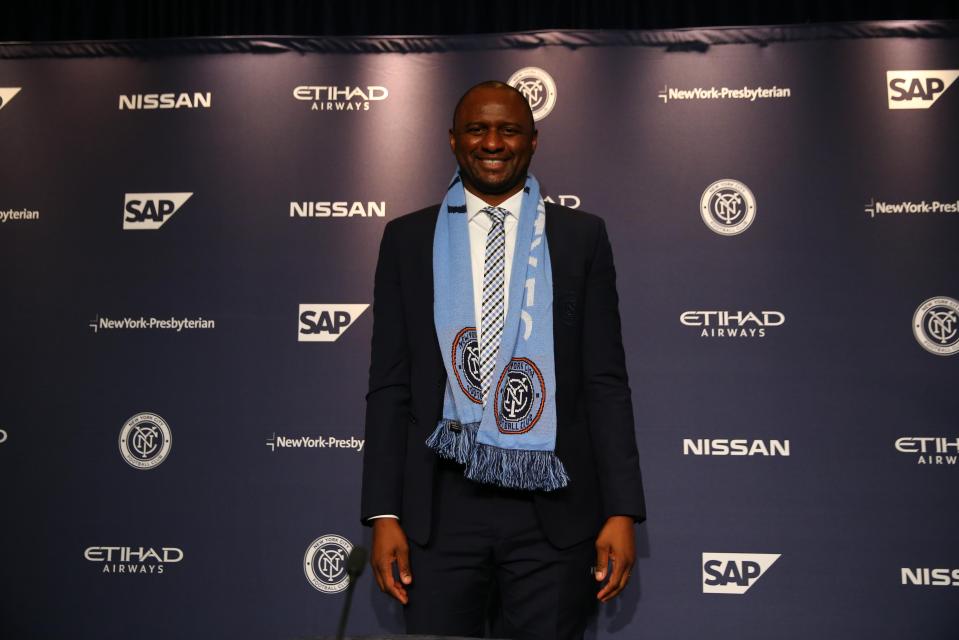 On Wednesday, however, Vieira opened up in a new interview with The Times.

The 41-year-old confirmed he’s ready for a top European job, whether that’s Arsenal or somewhere else: "I mentally know what’s going on, what people are saying.

"And I’m really happy about that because I think it’s good to have your name linked with a team like Arsenal but honestly it’s not something which will stop me doing what I am doing at the moment.

He added: "Of course it’s an honour to be mentioned with Arsenal.

"I don’t want this to be perceived that I want to go because I don’t want to leave. But if the question is as simple as ‘are you ready to manage any teams in Europe?’ then I would say yes. I am ready."

Arena suggests Vieira would be better off sticking around in the MLS due to the control he has at Yankee Stadium, having seen Wenger’s power decline over the past few seasons at the Emirates.

He said: “At a big club like Arsenal, player acquisitions are somewhat a responsibility of the manager. There are people in the front office who do that at Arsenal.”

A spectacular return to the Emirates might just be too hard for Vieira's nostalgia to resist, though.