The pundit caused a stir this weekend when he claimed he could have achieved the same results as the Norwegian boss, but he stands by his view. 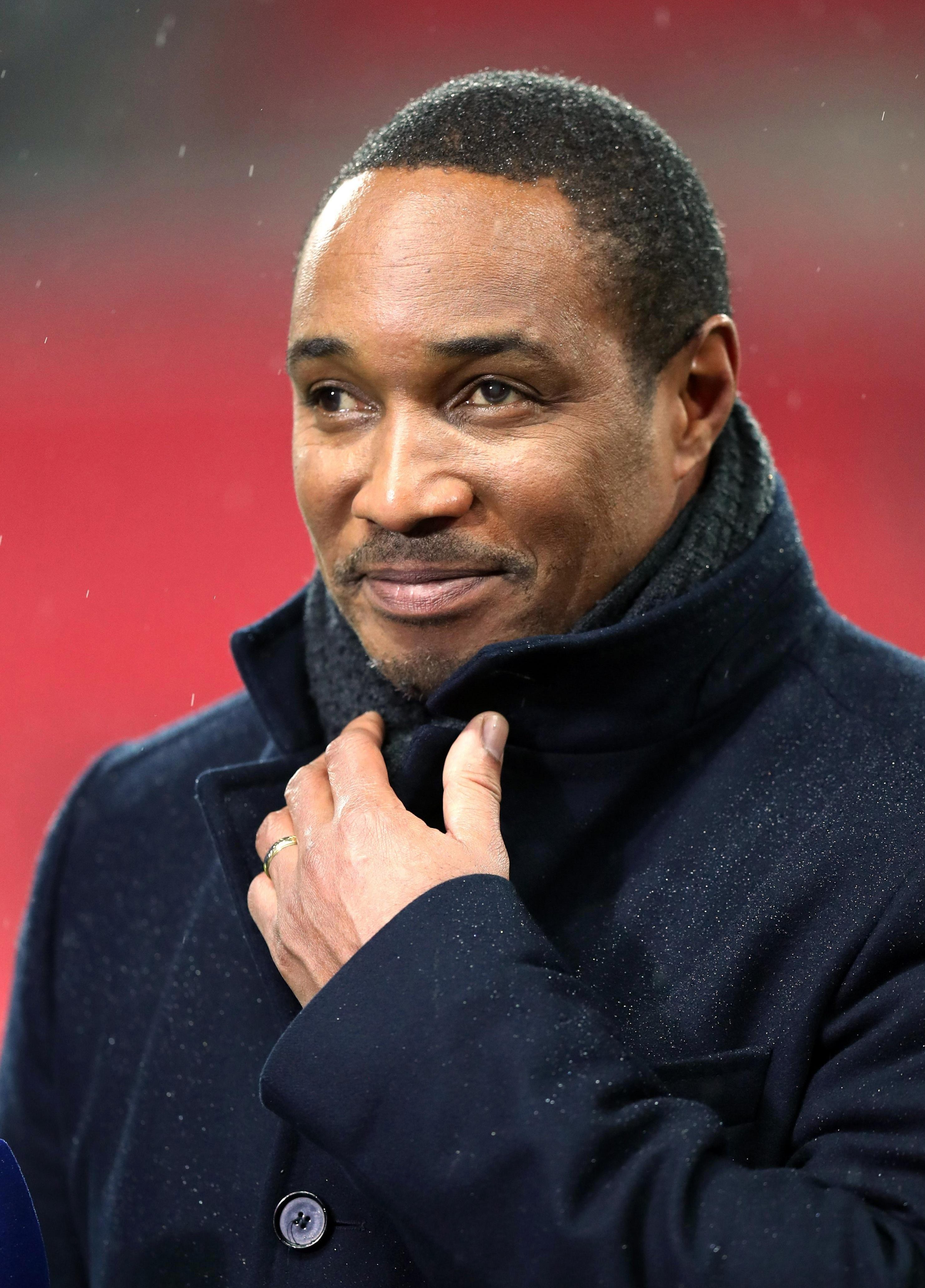 But Ince has explained his reasons and confirmed his belief that Solskjaer is not the right man for the permanent job.

Writing for the BBC, he claimed: "I have got absolutely nothing against Ole, but when I looked at teams who have done something similar, and given permanent jobs to interim managers, not many of them lasted very long.

"Roberto Di Matteo at Chelsea is a good example of that, as is Craig Shakespeare at Leicester. 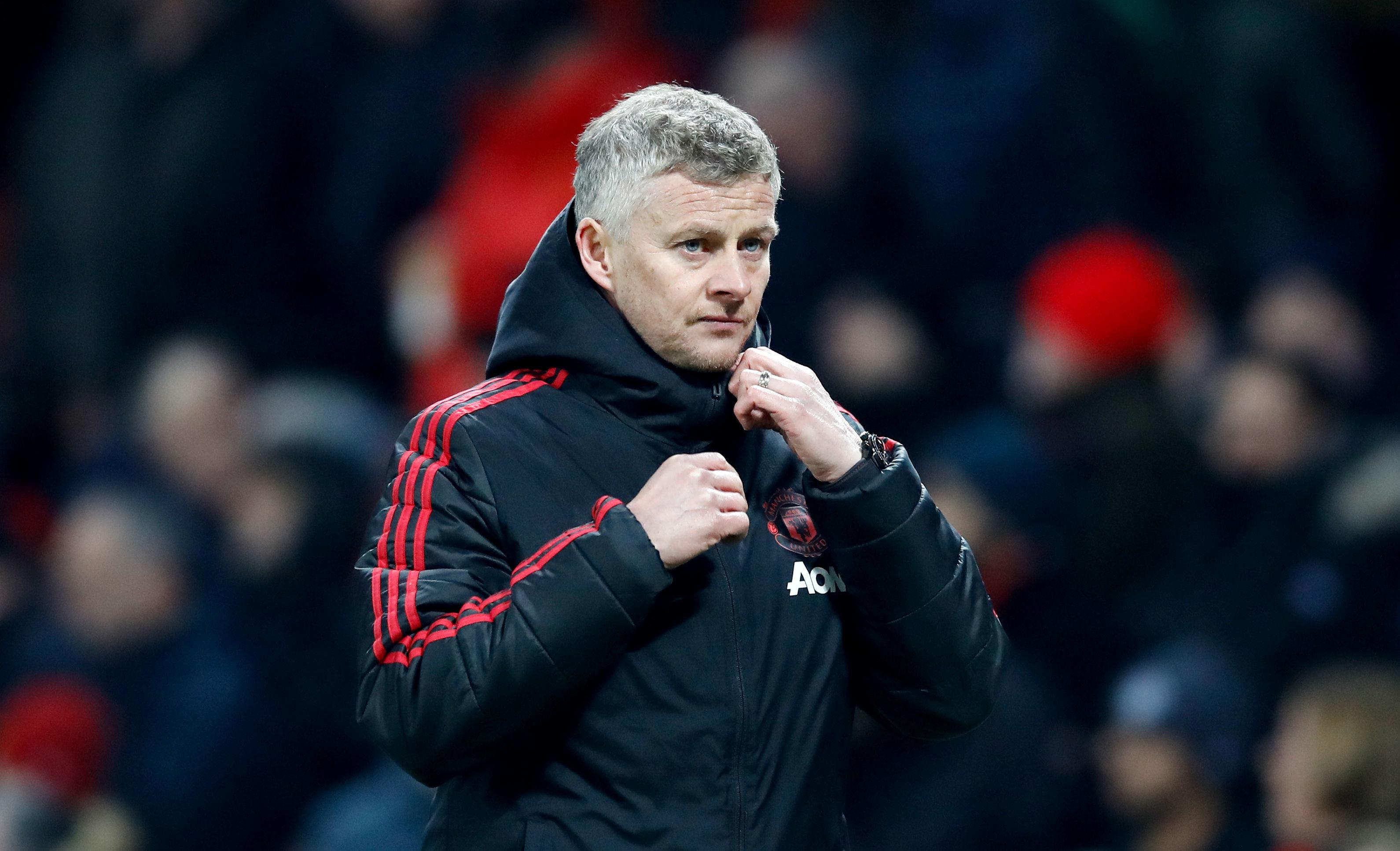 "Di Matteo was appointed caretaker manager in March 2012, won the Champions League and FA Cup in May, signed a permanent contract in June and was sacked in November.

"Chelsea thought at the time that what he had won meant they had to appoint him but, long-term, he was the wrong choice.

"It could be the same with Solskjaer  – no matter what he achieves this season, it will not mean he is the right man to take the club forward."

Ince suggested that the problems at Old Trafford were simple to sort out once Jose Mourinho was dismissed in December. 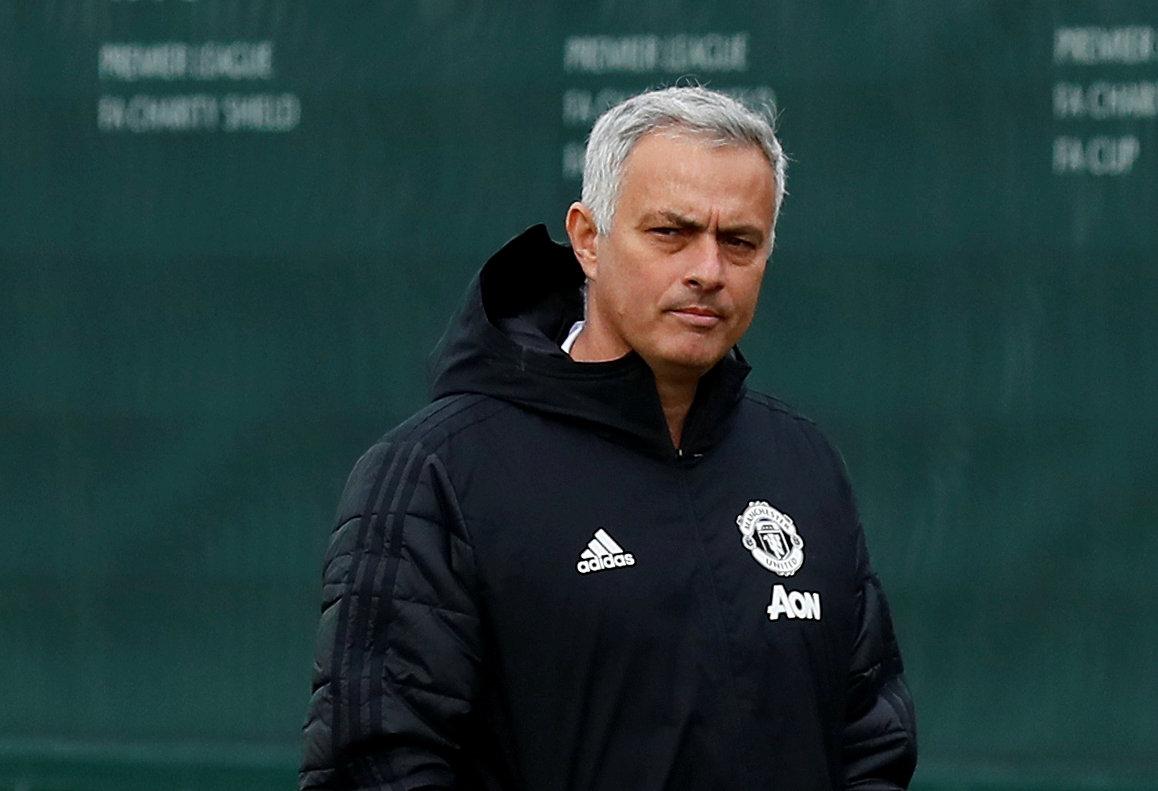 He said: "But the point I was trying to make on 'Saturday Morning Savage' was that we all know the problems United had under Mourinho.

"And, as a manger, I know it is relatively simple to solve them in the short-term.

"I am not just a pundit who has never managed a club – I have managed in the Premier League and all four English professional divisions, so no one can say I don't know what I'm talking about here.

"And, as a manager, I could see the signs that under Mourinho the players were not happy and the atmosphere and environment was not great. Let's be honest everyone can see that. 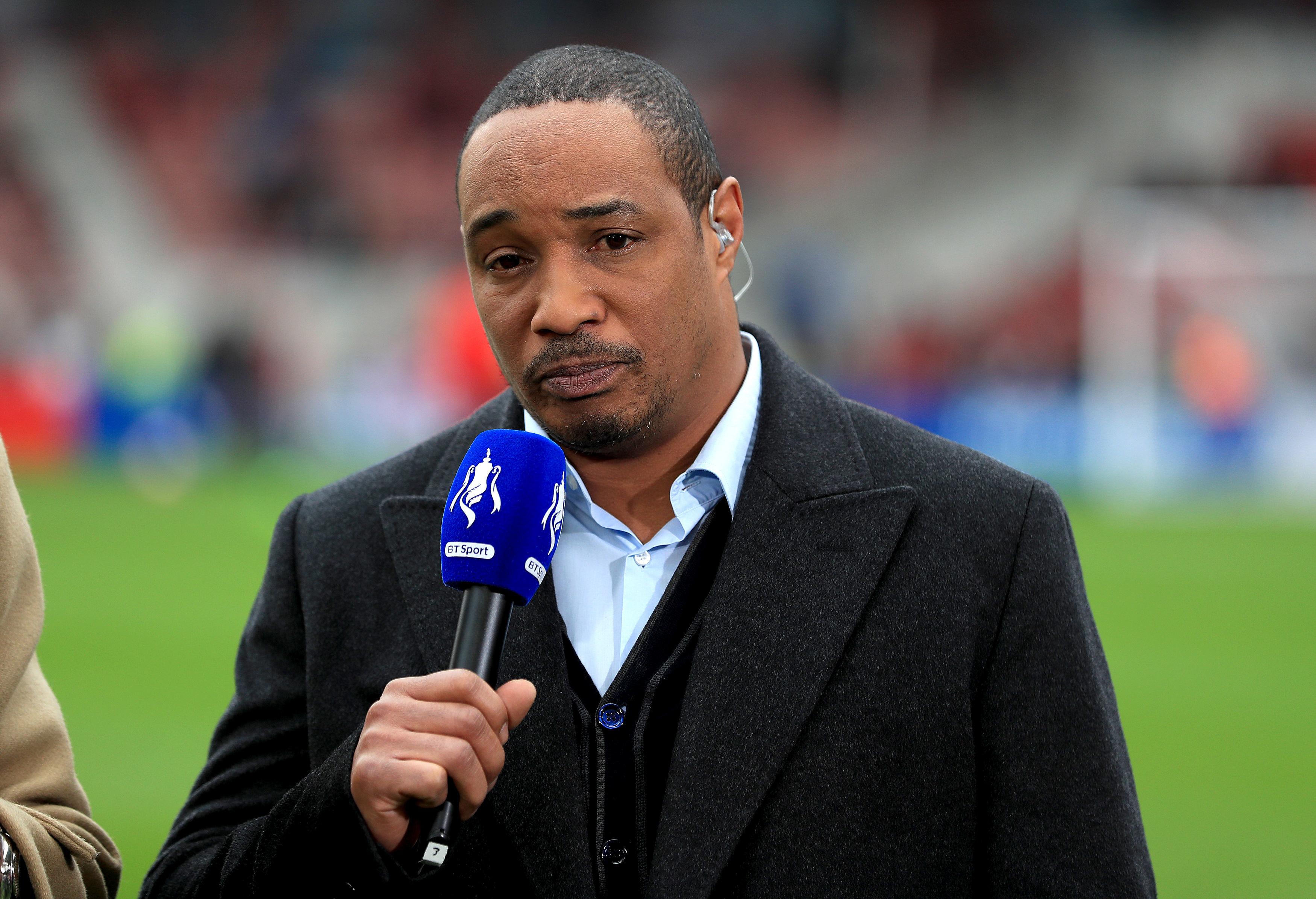 "My argument was that it was easy for whoever came in after that to right the ship and lift the players in the dressing room – and put the whole club back on track."

Ince, who has managed the likes of MK Dons and Blackburn, is certain that the club need to rebuild over the next few years to become title contenders.

But Solskjaer has secured nine wins in ten games since he took over from the ex-Chelsea chief in December.

The Reds beat Leicester 1-0 this weekend and travel to Craven Cottage to take on Fulham on Saturday lunchtime. 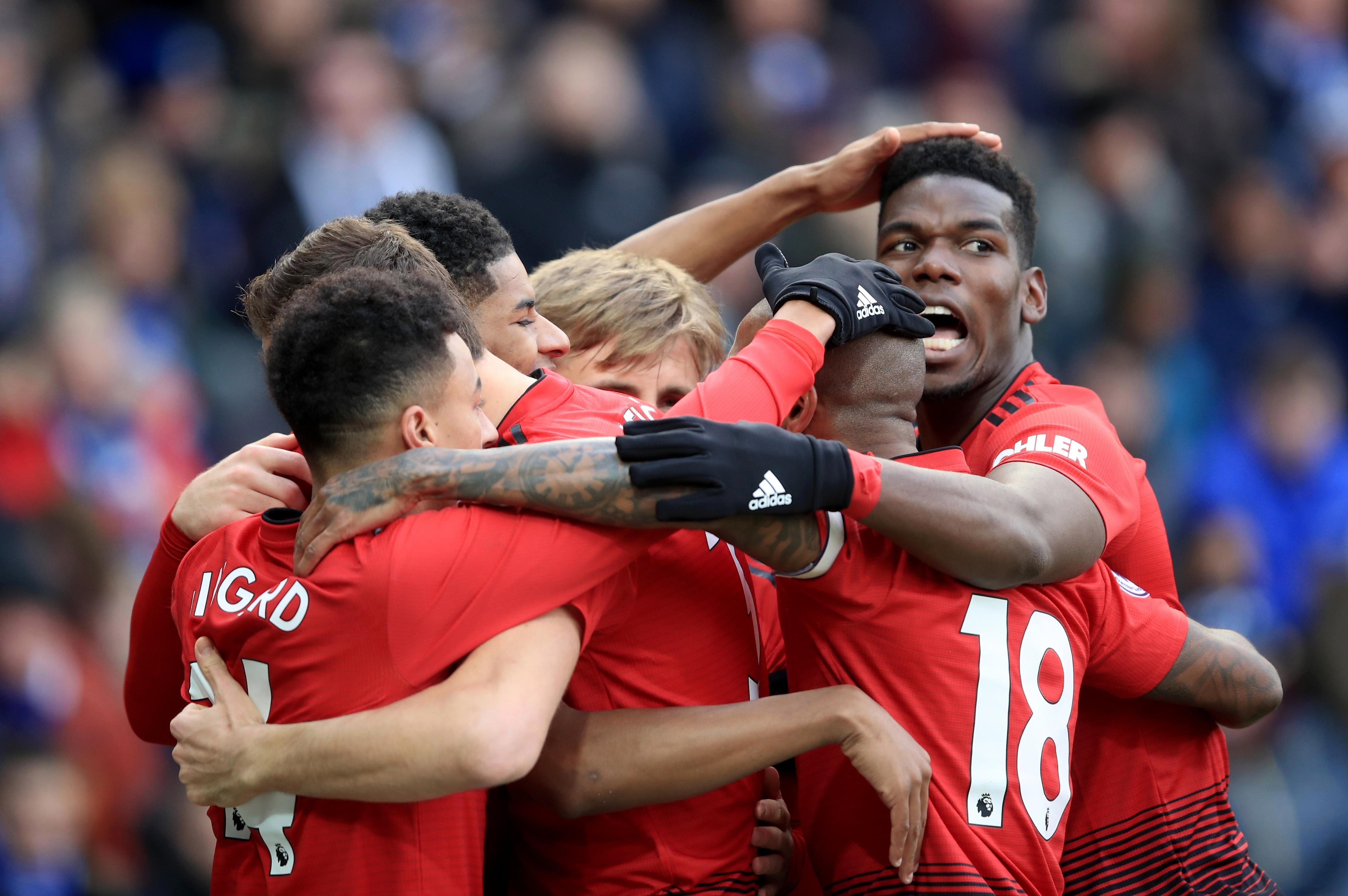