Paul Pogba will be looking to put his Manchester United woes behind him as Didier Deschamps' men prepare for Thursday's clash against Iceland. 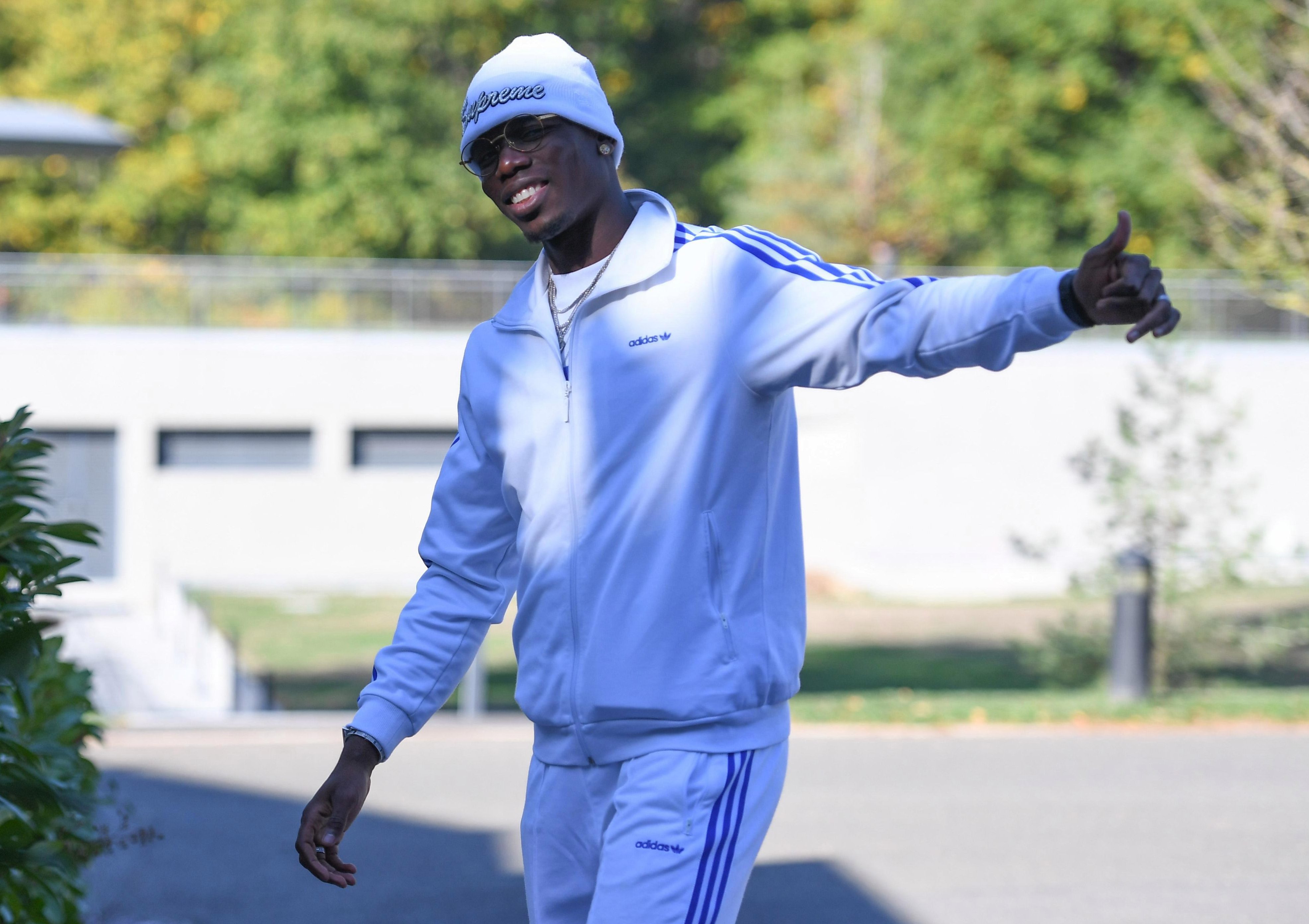 The midfielder has endured a miserable start to the season after numerous bust-ups with Jose Mourinho.

But SunSport exclusively revealed that the Frenchman inspired Saturday's sensational comeback after the boss consulted him on tactics.

He appeared to be in high spirits as he rocked up wearing a white and blue Adidas tracksuit, a white Supreme beanie and glasses.

And team-mate Kylian Mbappe had every reason to smile after he scored four goals in 13 minutes against Lyon on Sunday. 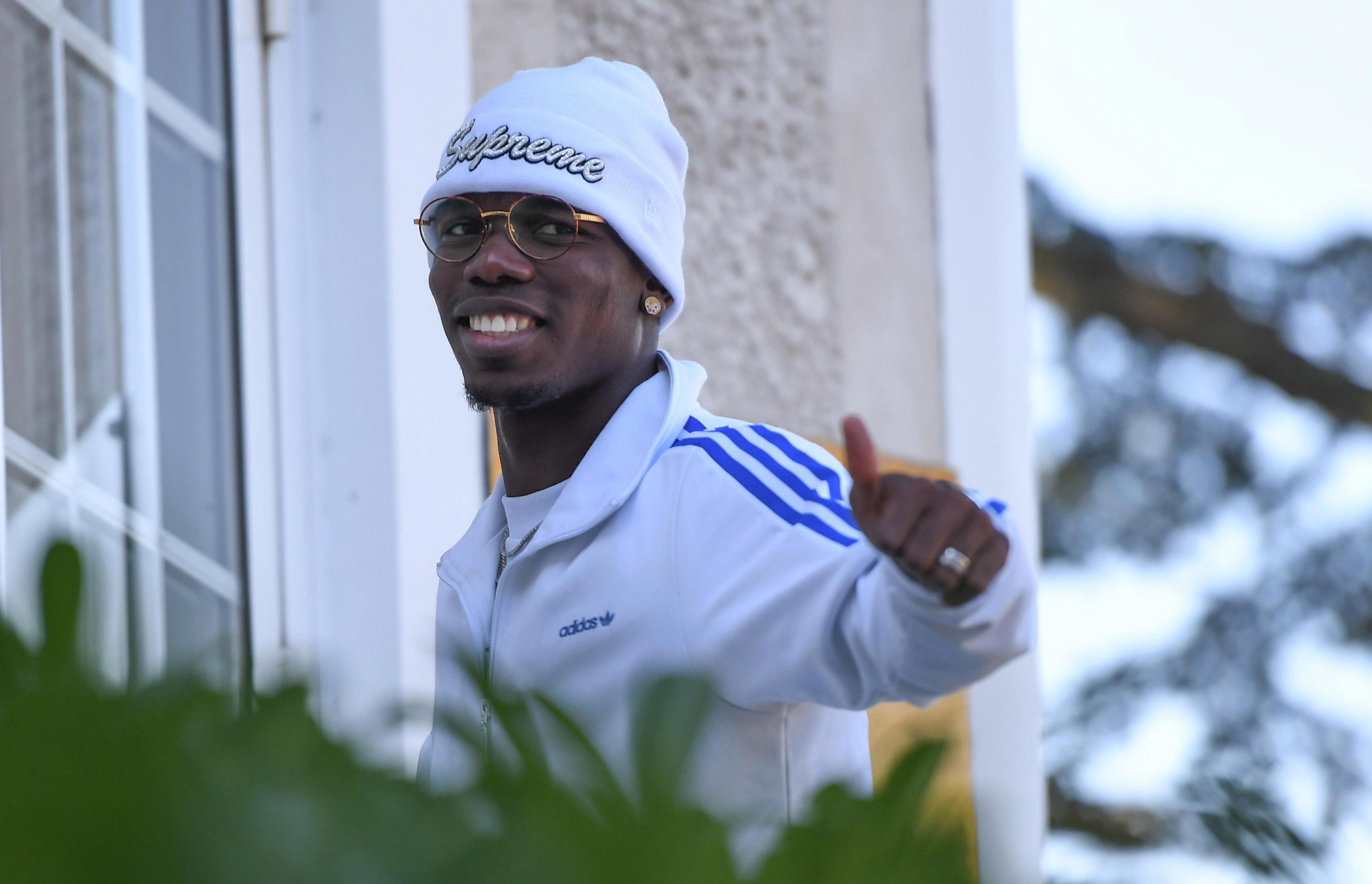 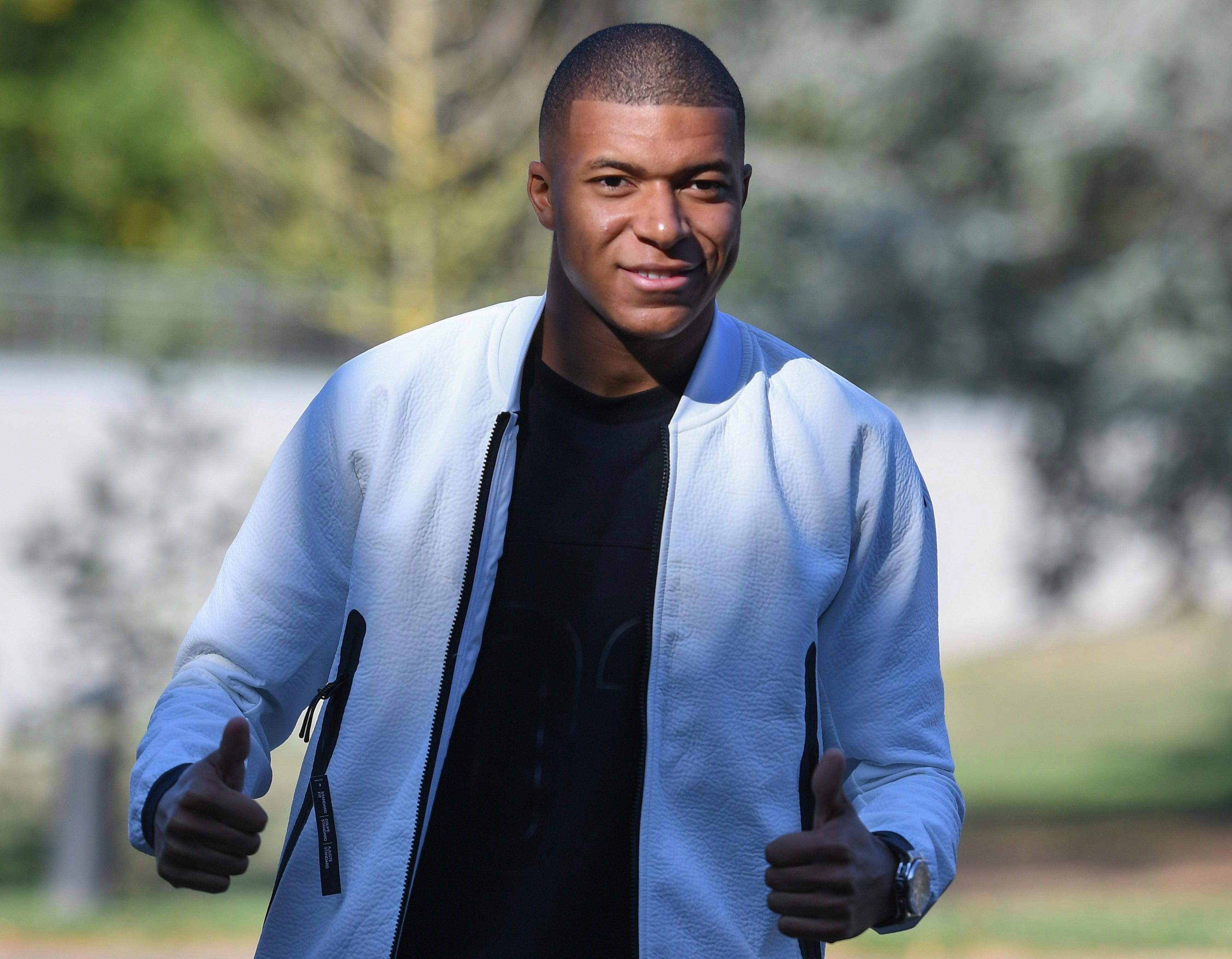 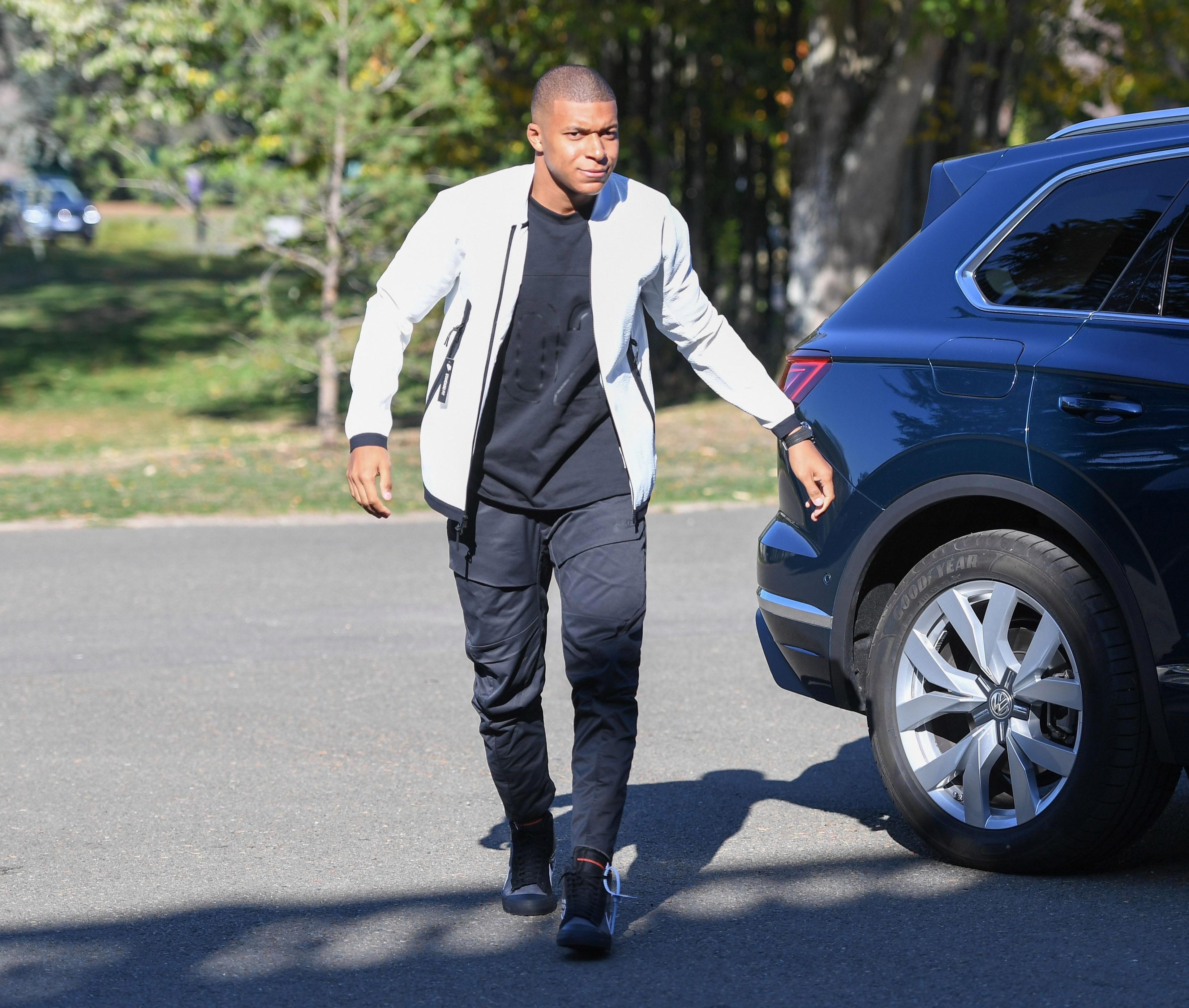 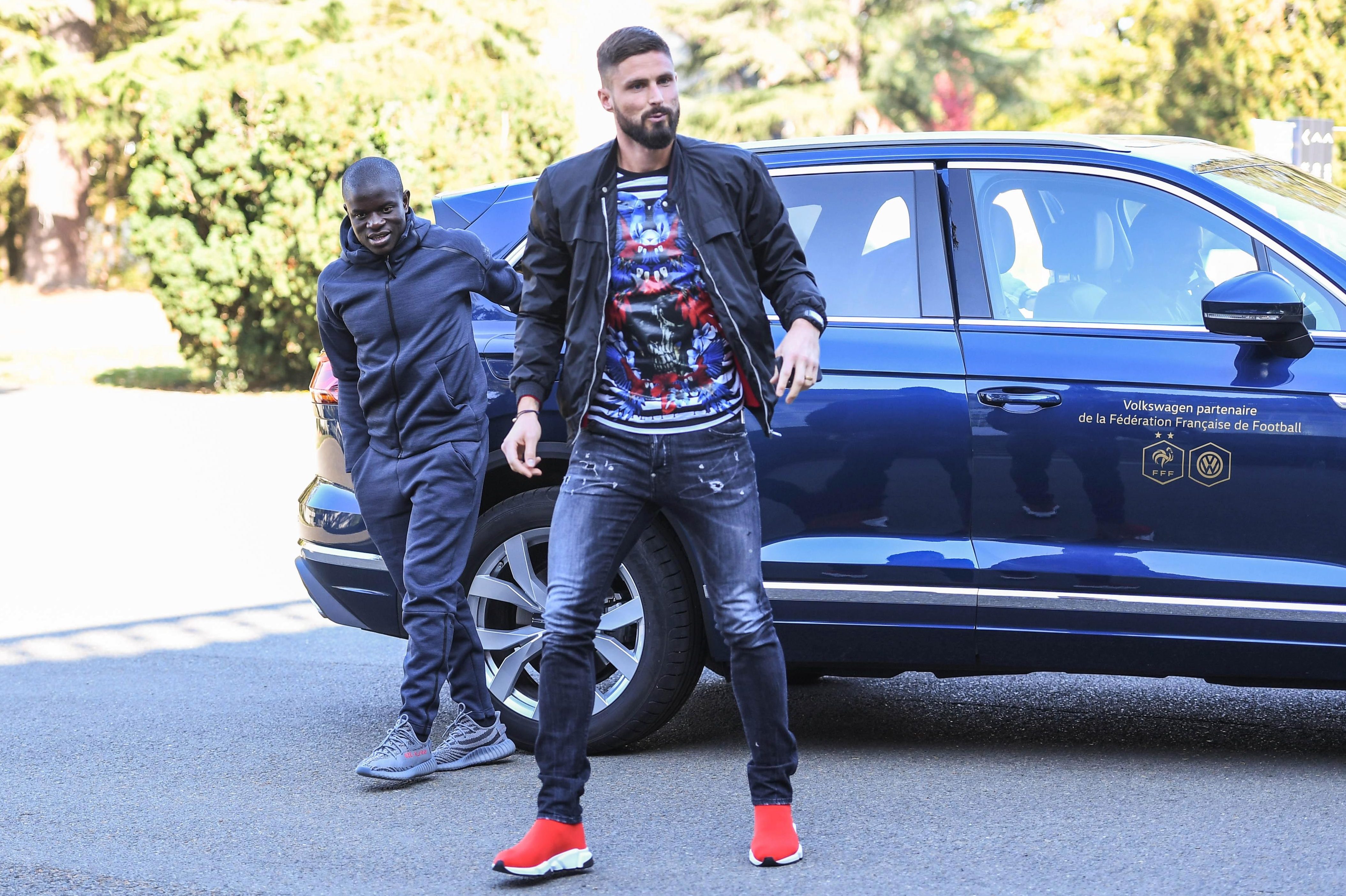 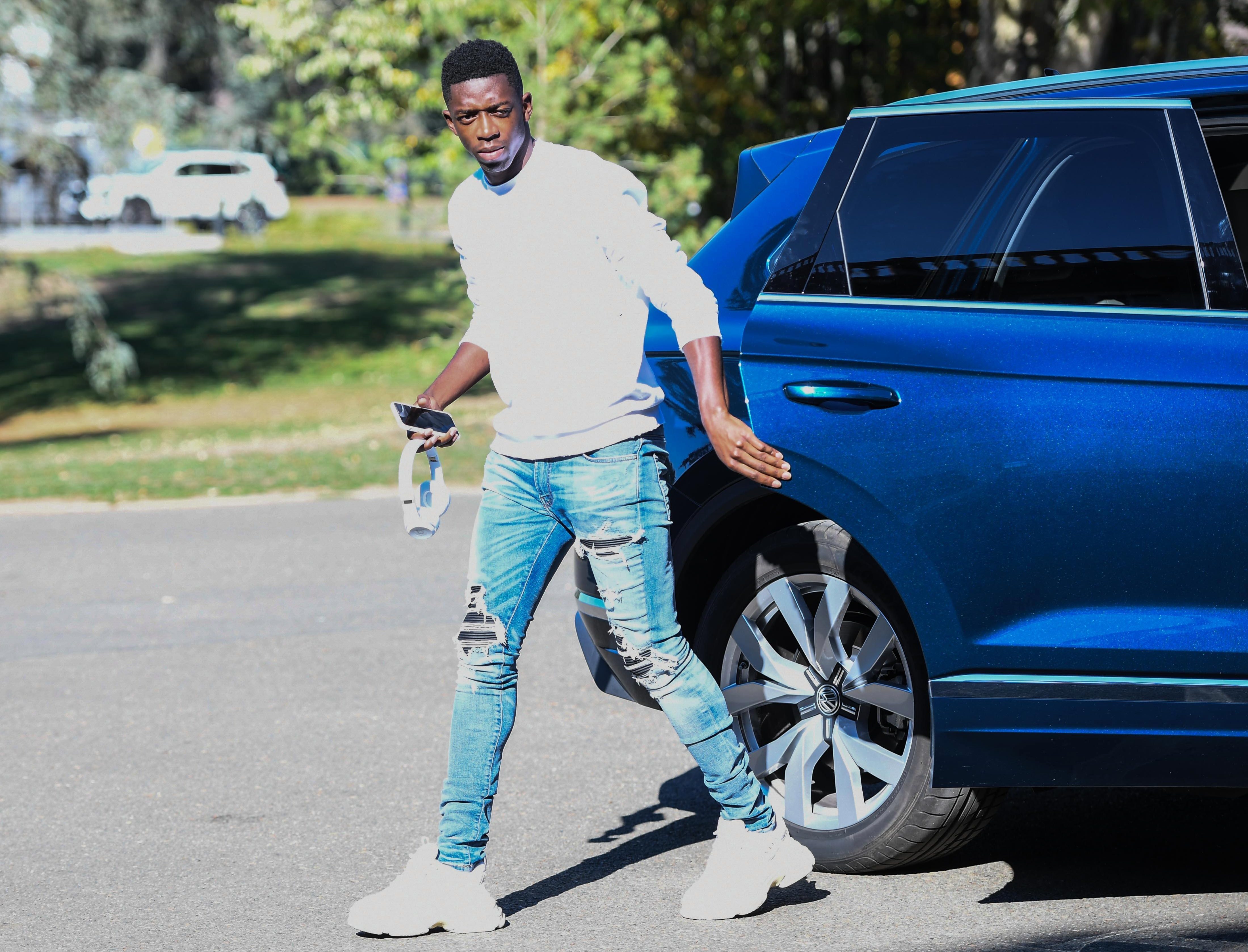 The 19-year-old, who donned a Nike bomber jacket, showed off his flashy watch as he put his thumb up to the camera.

Barcelona star Ousmane Dembele stood out from the crowd in his ripped skinny jeans and white jumper.

Hugo Lloris was with the team at the Centre National du Football following his drink drive shame after the World Cup. 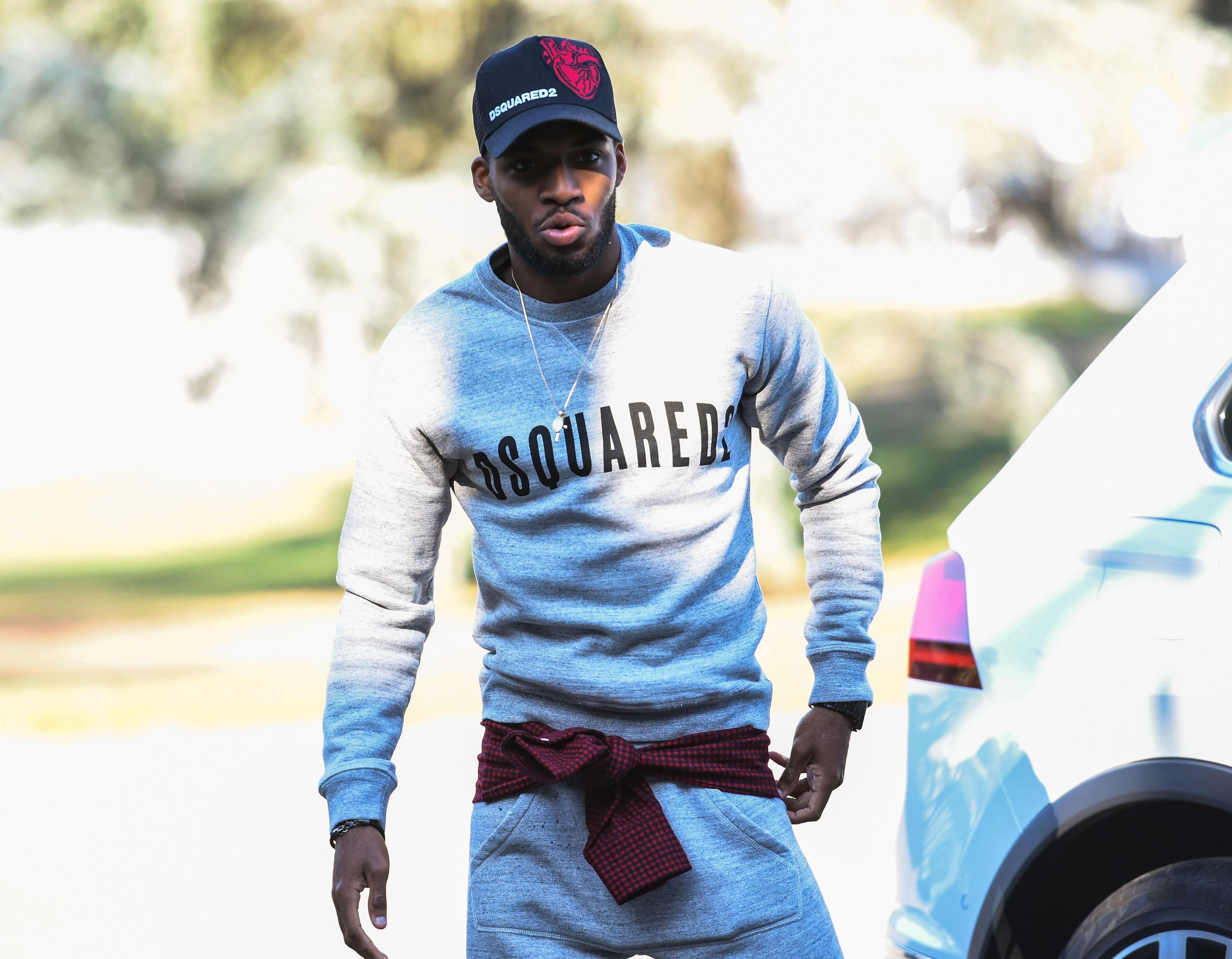 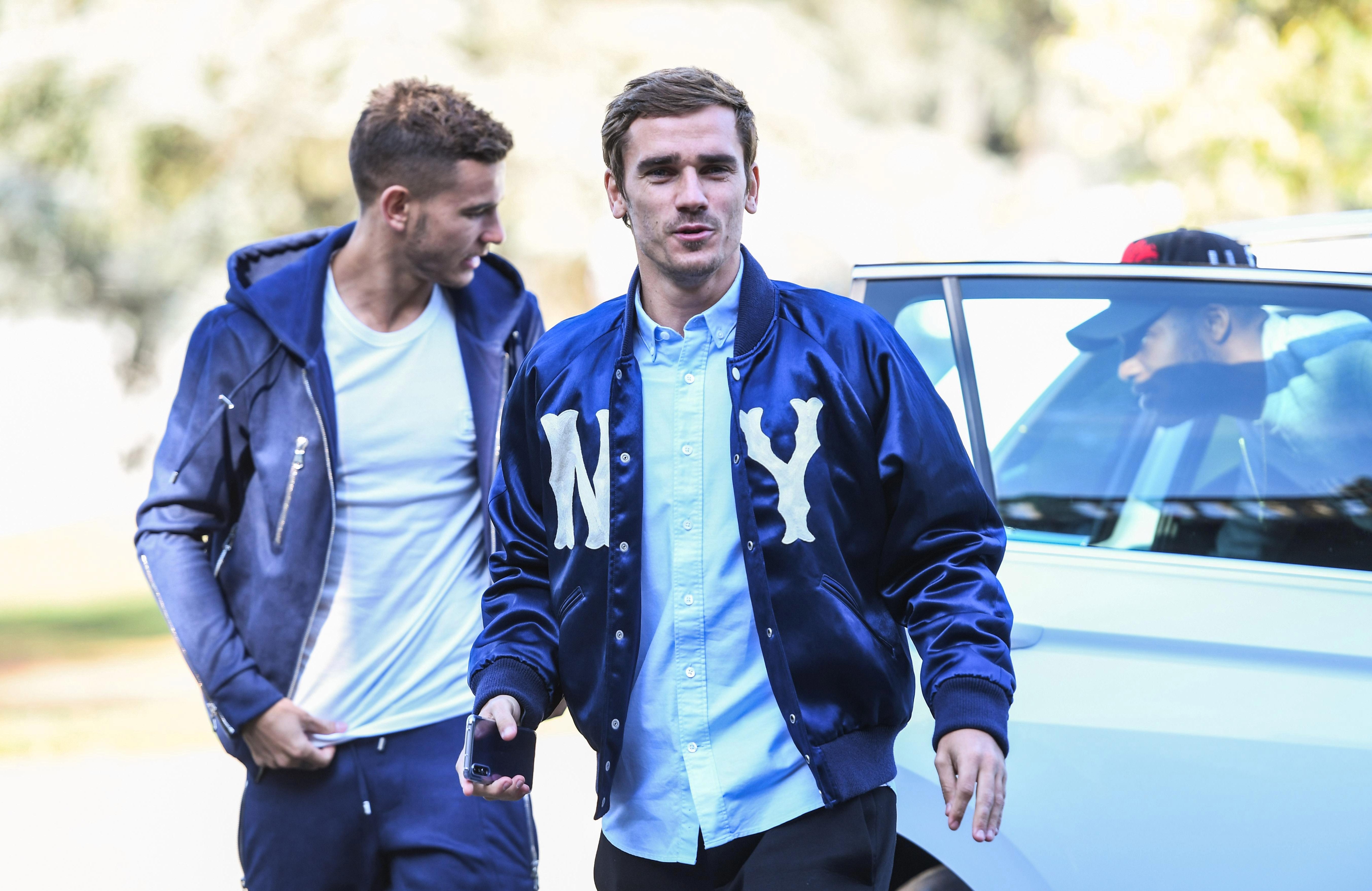 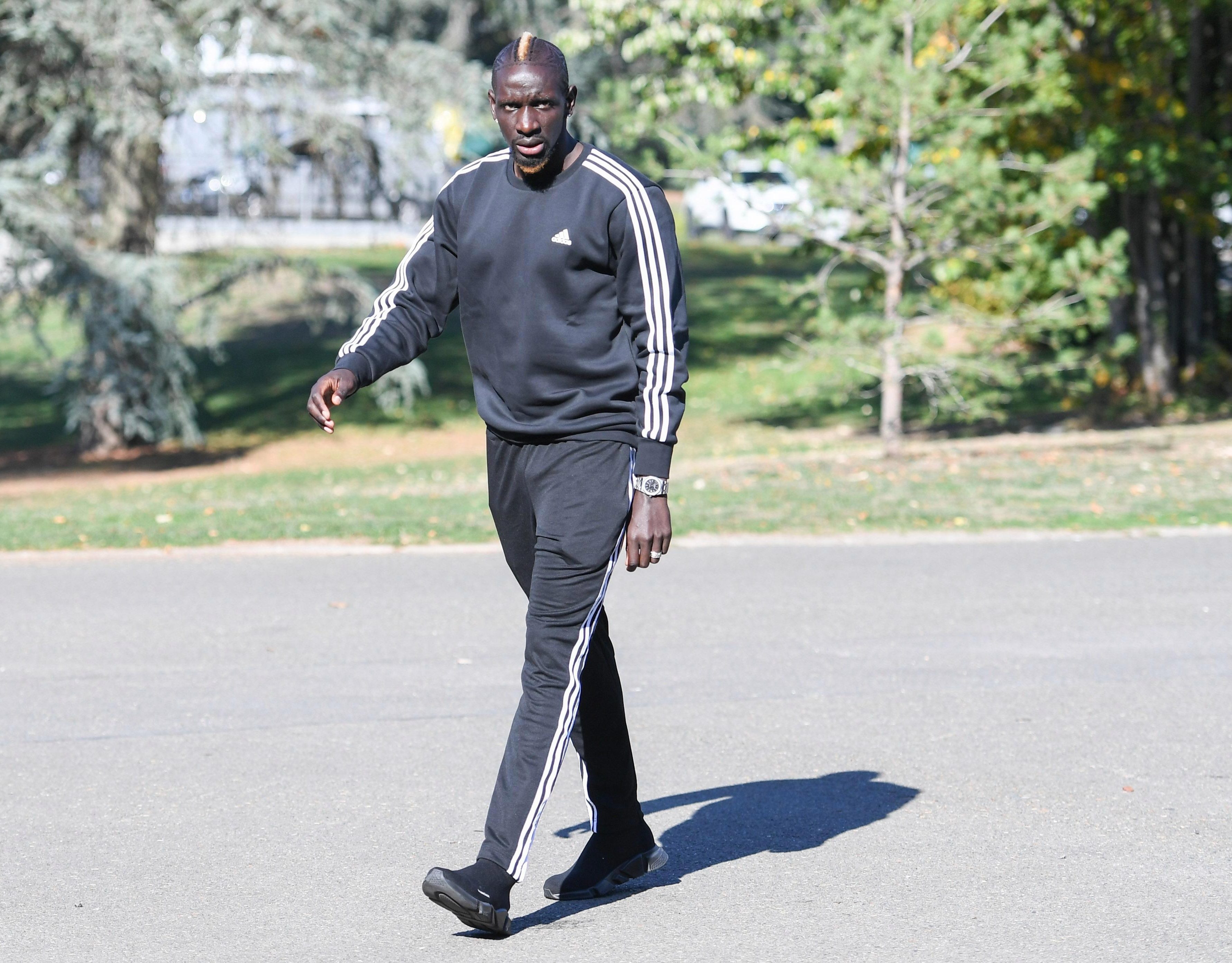 Les Bleus have played two games since the World Cup final in Russia – which saw them thrash Croatia 4-2. 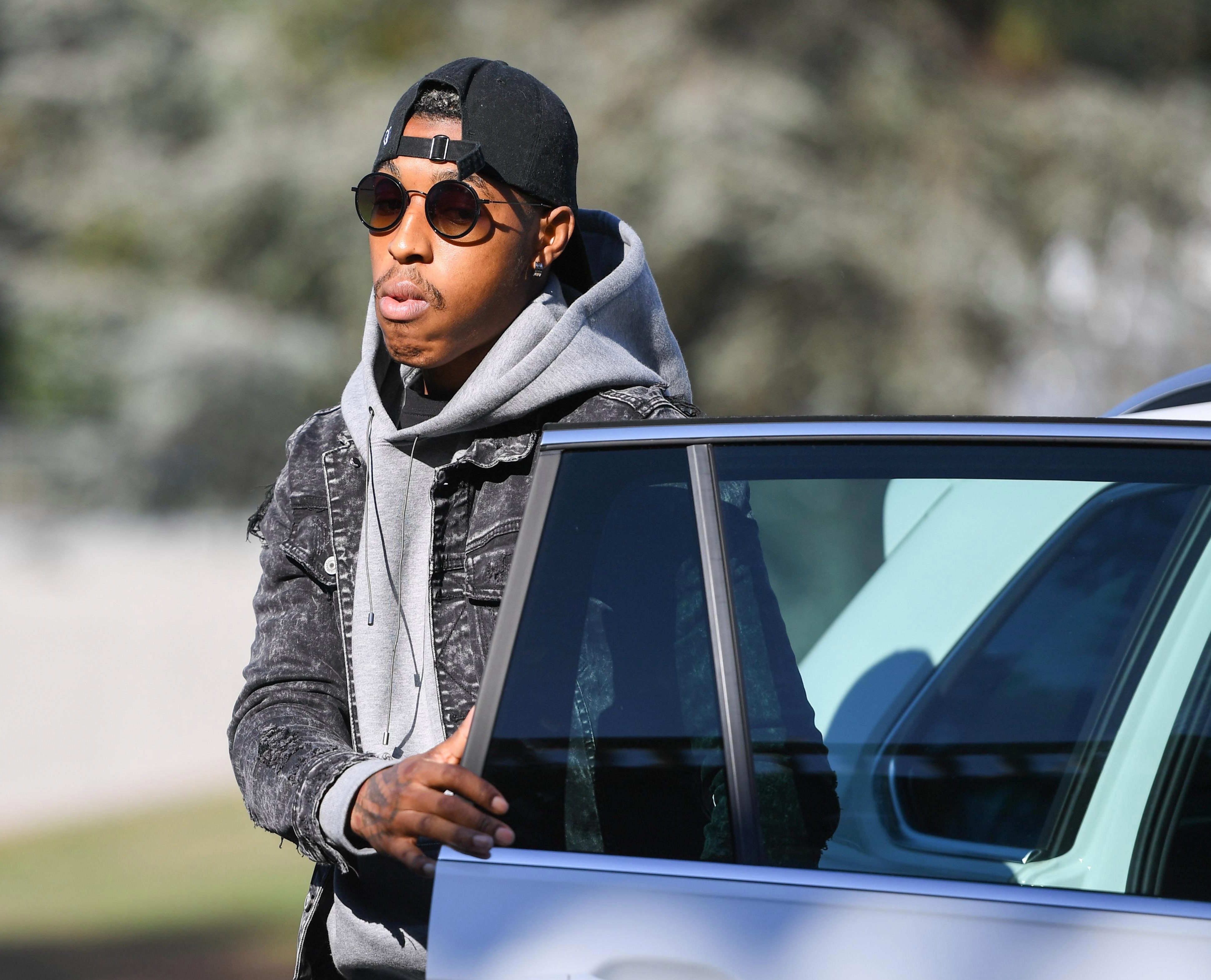 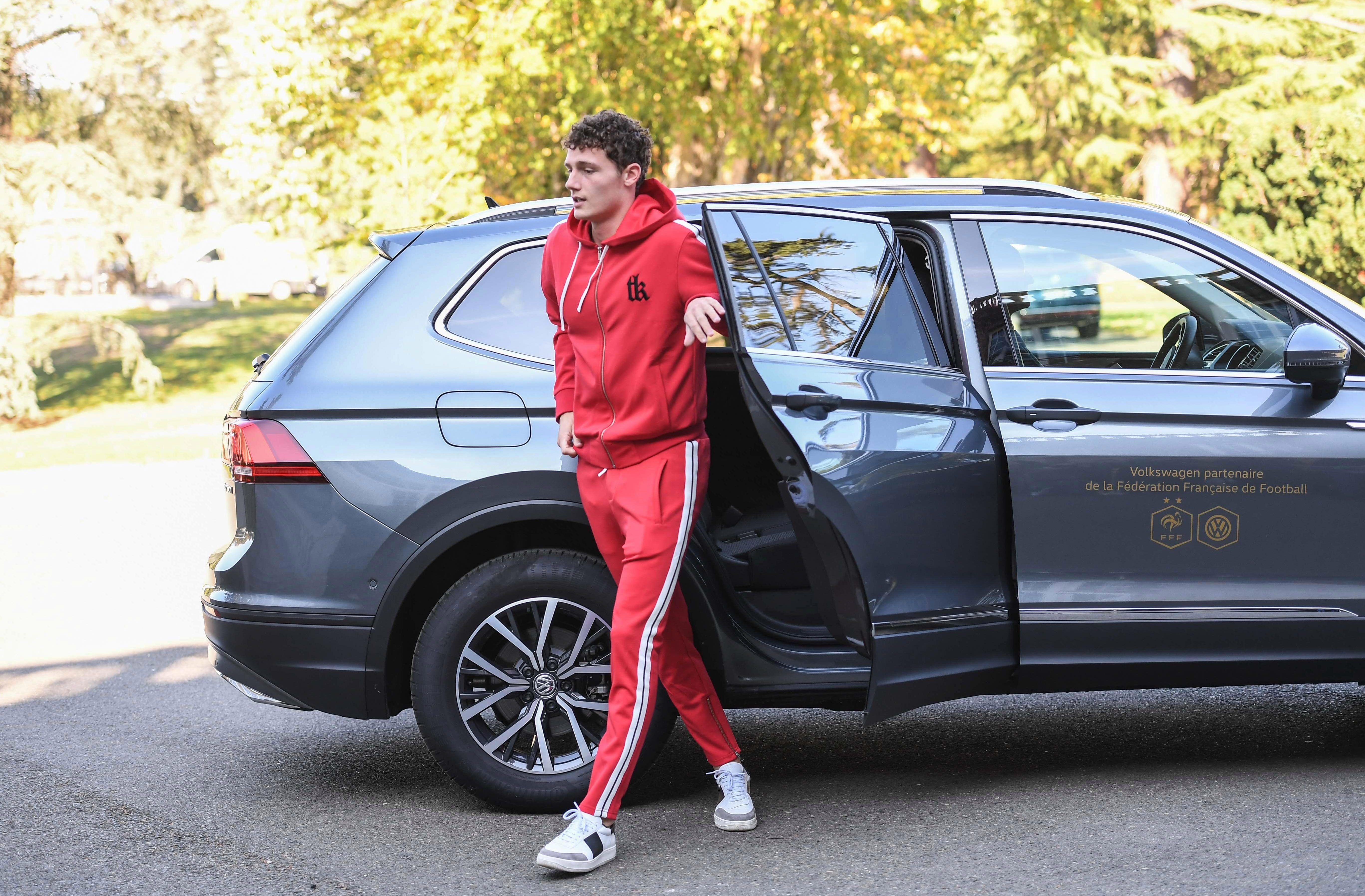 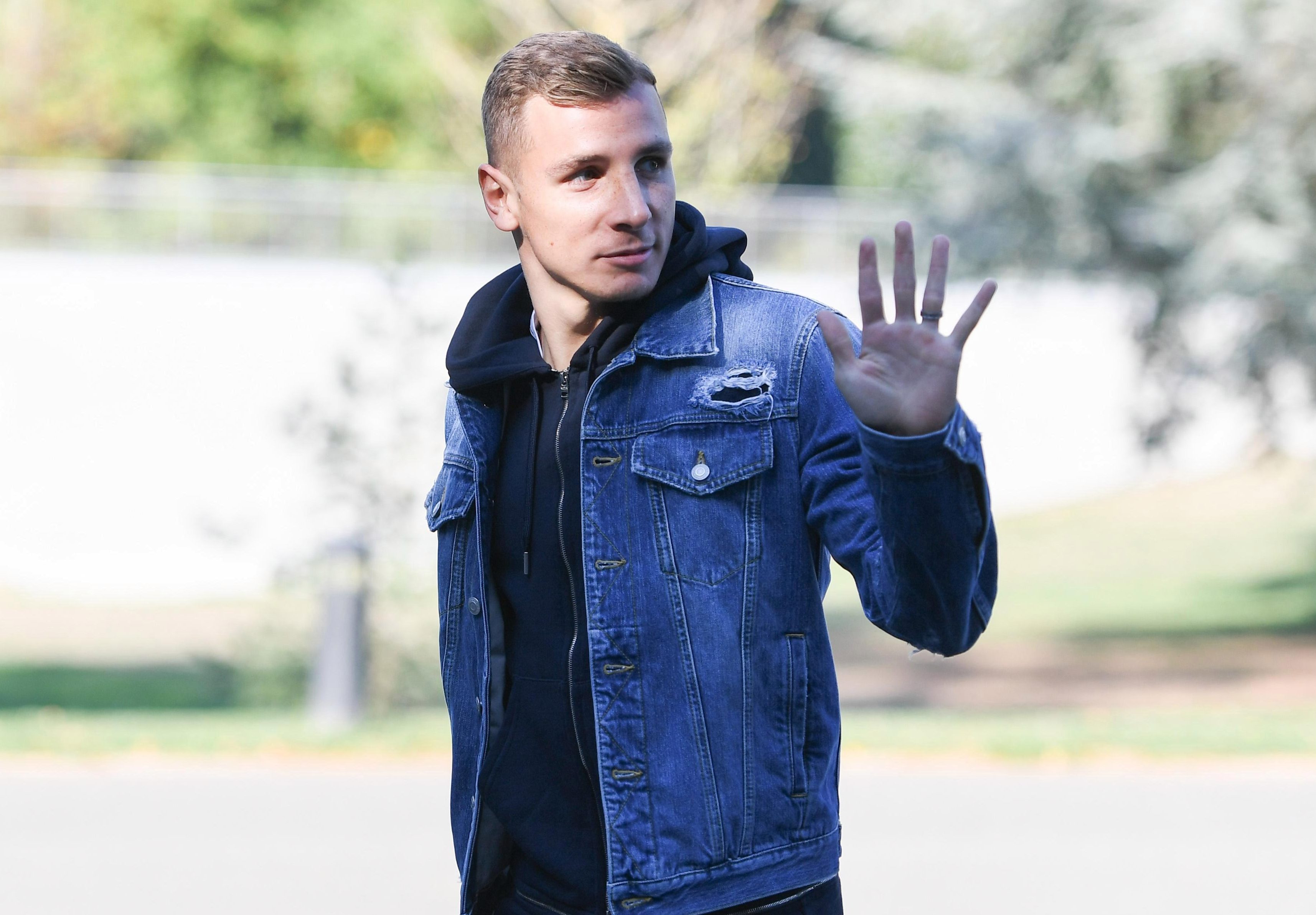