PAUL POGBA is sensationally set to snub Juventus and move to Paris Saint-Germain if Zinedine Zidane is hired by the Ligue 1 champions, according to reports.

The French midfielder, 29, has officially been released by Manchester United as he embarks on a new era following six largely-disappointing years back at Old Trafford. 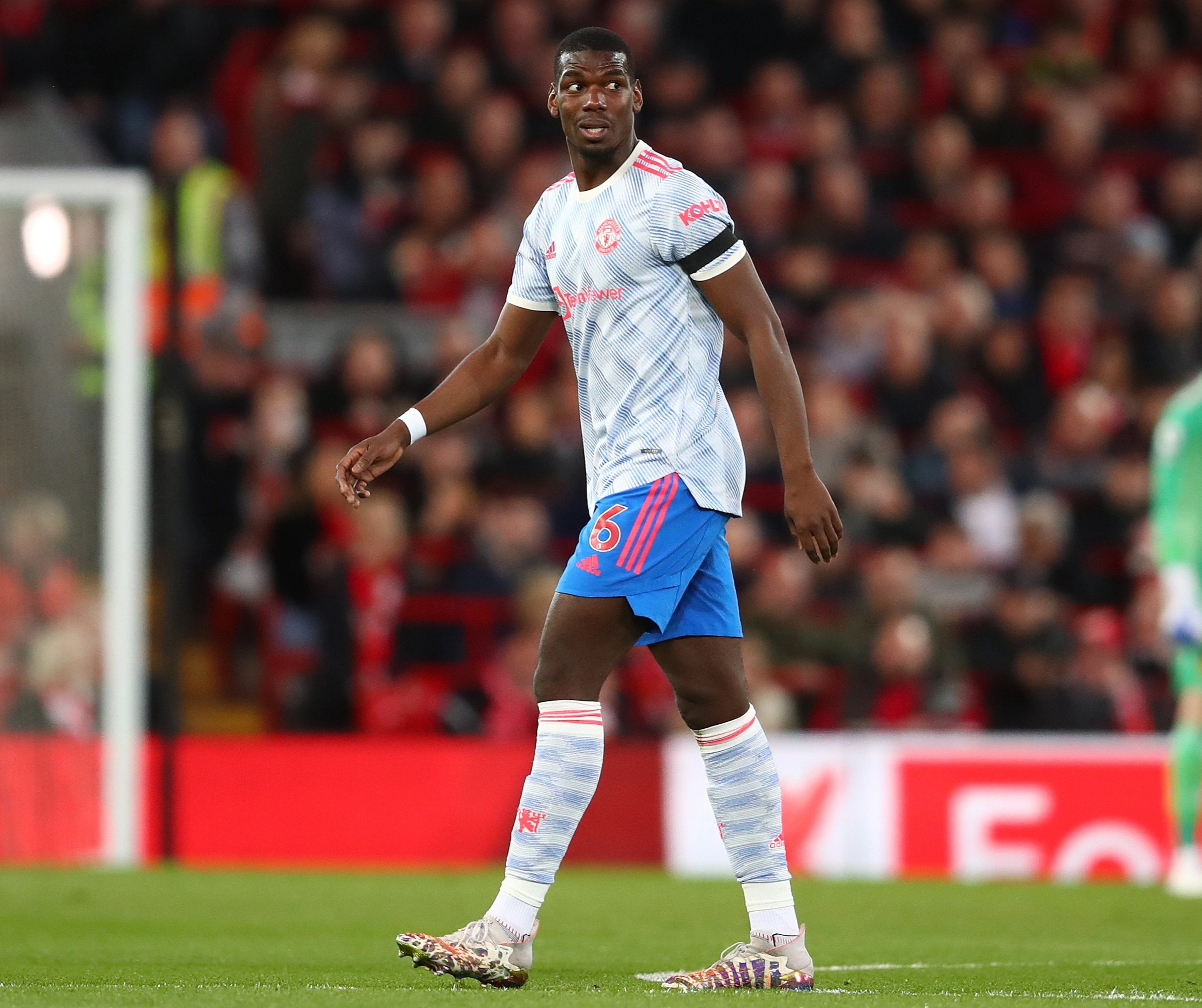 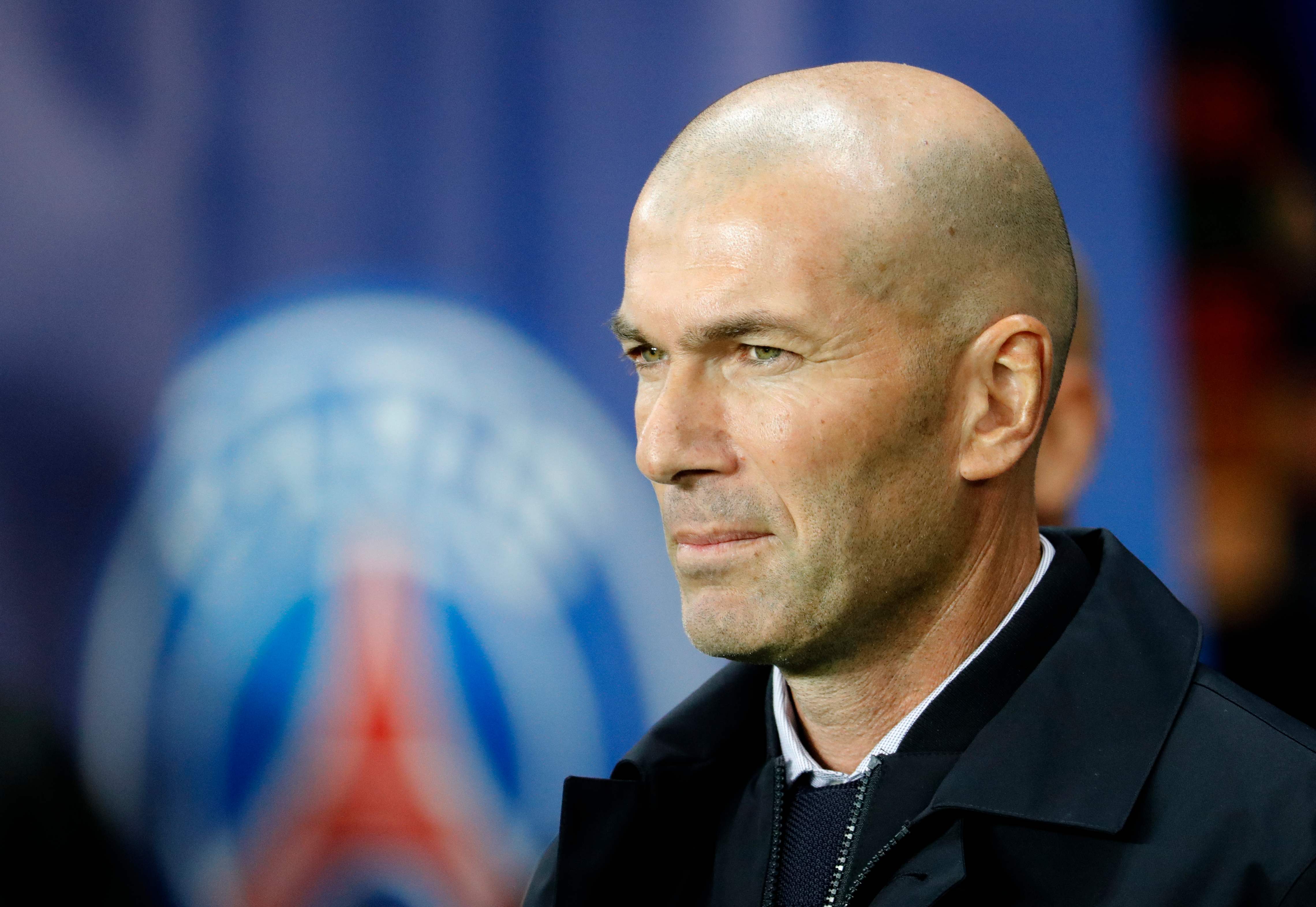 Pogba was widely expected to return to Juventus for a second stint, with Real Madrid turning to Aurelien Tchouameni instead.

But French outlet RMC Sport now claim Pogba is waiting to see if Zidane lands the PSG job as he targets a move to the French capital.

The ex-Los Blancos chief is said to have travelled to Qatar to meet with PSG owners.

Mauricio Pochettino is expected to be sacked ahead of the 2022-23 season.

And Zidane is now the leading candidate for the job as the club's Qatari owners continue to chase a first-ever Champions League title.

The legendary midfielder has plenty of experience in that area, winning four European Cups – three as a manager and one as a player.

Pogba has huge admiration for Zidane – and RMC claim the feeling is mutual, saying the boss "loves" the ex-United man.

And now, Pogba has put the brakes on a move back to Turin as he holds off for a move to Paris.

DELPH ON THE SHELF

COOKING UP A STORM

PSG have long admired the 2018 World Cup winner and even contemplated a move last summer, but backed out in order to afford Lionel Messi's astronomical wages.

The club have already made moves to improve their transfer activity this month.

I’m a curvy girl, people say I’m too big to wear a bikini but it won’t stop me

The legendary former midfielder was born in Marseille, a huge traditional rival of Paris.

Zidane even called Marseille "the club of my heart" – but it appears that any potential hostilities have been thrashed out enough to do a deal that takes him to PSG.