Yet whether it’s on the Old Trafford future of Paul Pogba or Jose Mourinho is the real talking point. 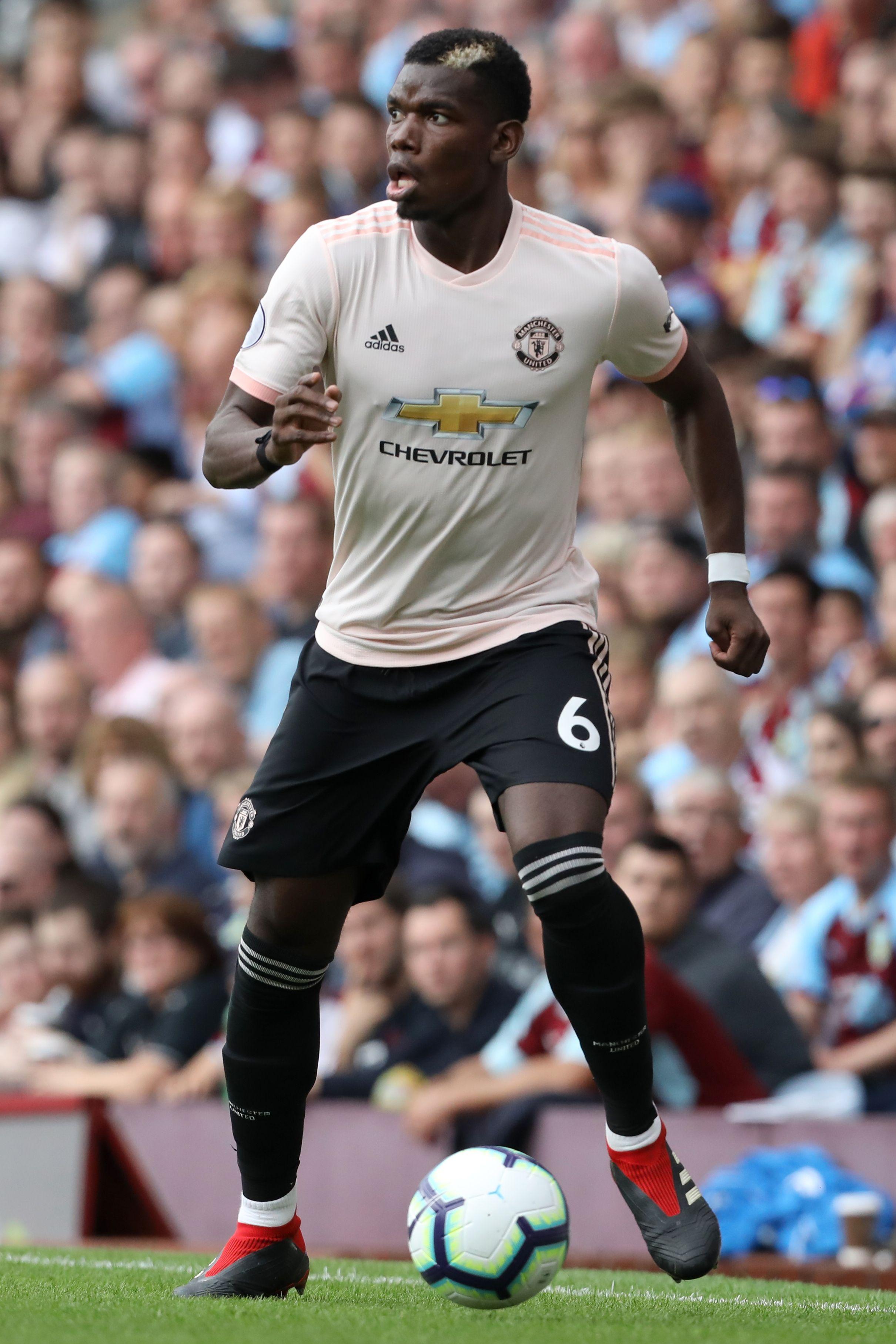 The fact Pogba and Mourinho have purely “a coach-player relationship, it’s like that,” as the Frenchman now admits, is no shock. Sunsport has been telling you that for months.

But what the United midfielder’s comments have done is effectively put a timescale – and a huge question mark – over whether both will still be in Manchester by next August.

Pogba – or at least his agent Mino Raiola – have made little secret of hiding the desire to move, either to Barcelona, as many feel, or a return to Juventus.

The reason for that is not, and has never been, a problem with being at Old Trafford. It’s all about who is his manager. 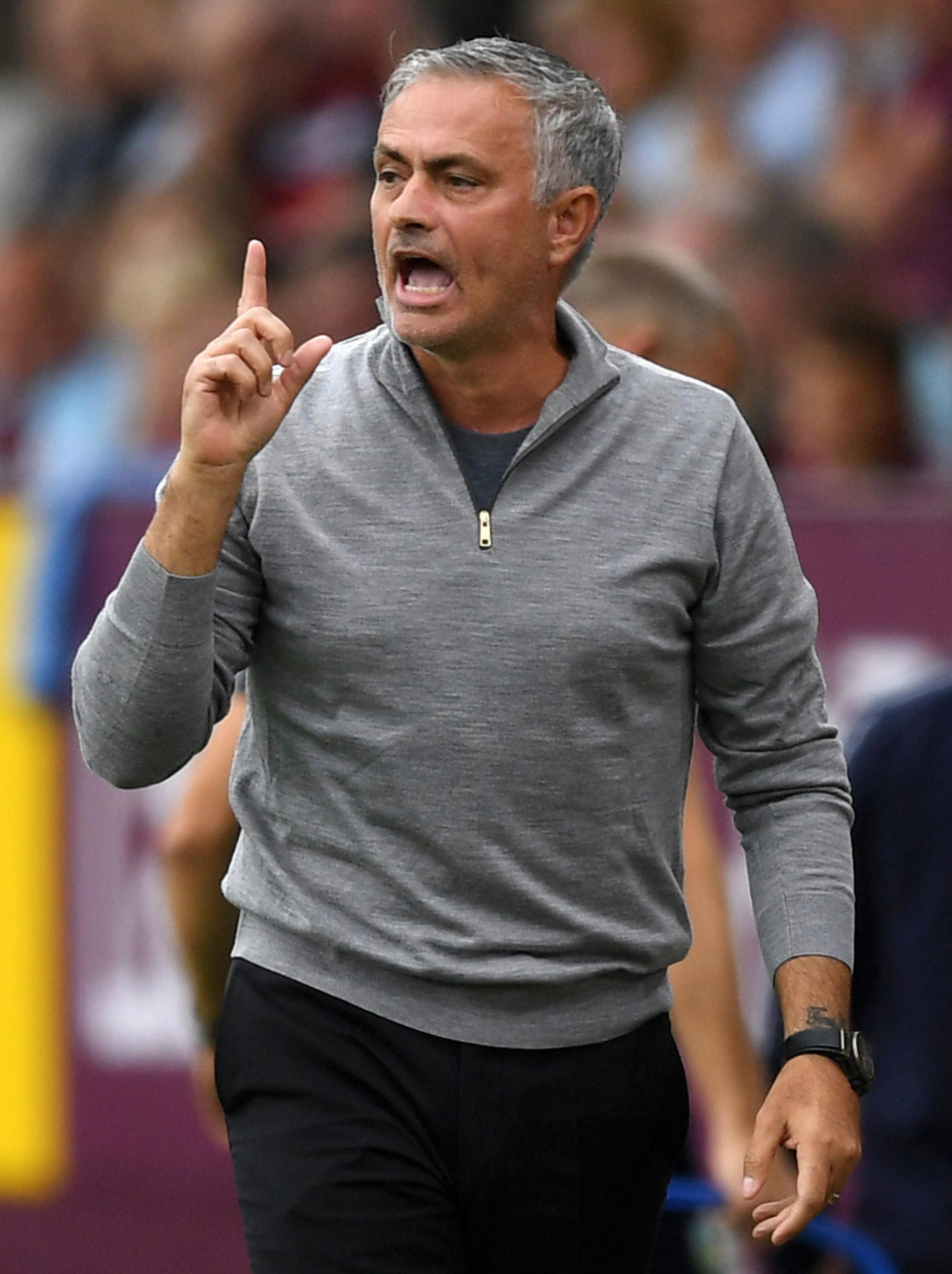 Now the next eight months will determine where and under whom he is playing by the start of next season.

Let’s face it, when Pogba was asked about all the recent transfer talk while on international duty, he was never going to make statements about being at United for years.

It was never going to be anything more than what we got… “I have a contract and currently, I play there, but who knows what will happen in the next couple of months.”

Which is why what happens ON the pitch is now more important than ever.

If United finish the campaign with a trophy or two. If there is improvement in the league and, more importantly, if Pogba is given the freedom to express himself, then fair enough.

If they finish it as Champions League winners, as unlikely as that may be, then of course the future looks different. Although there wouldn’t be hugs between the two even then.

But only if, it must be said, Pogba has seen a release of the shackles, a more free-roaming offensive role.

Suggesting he will move next summer simply because he wants to is not as black and white as some would claim. 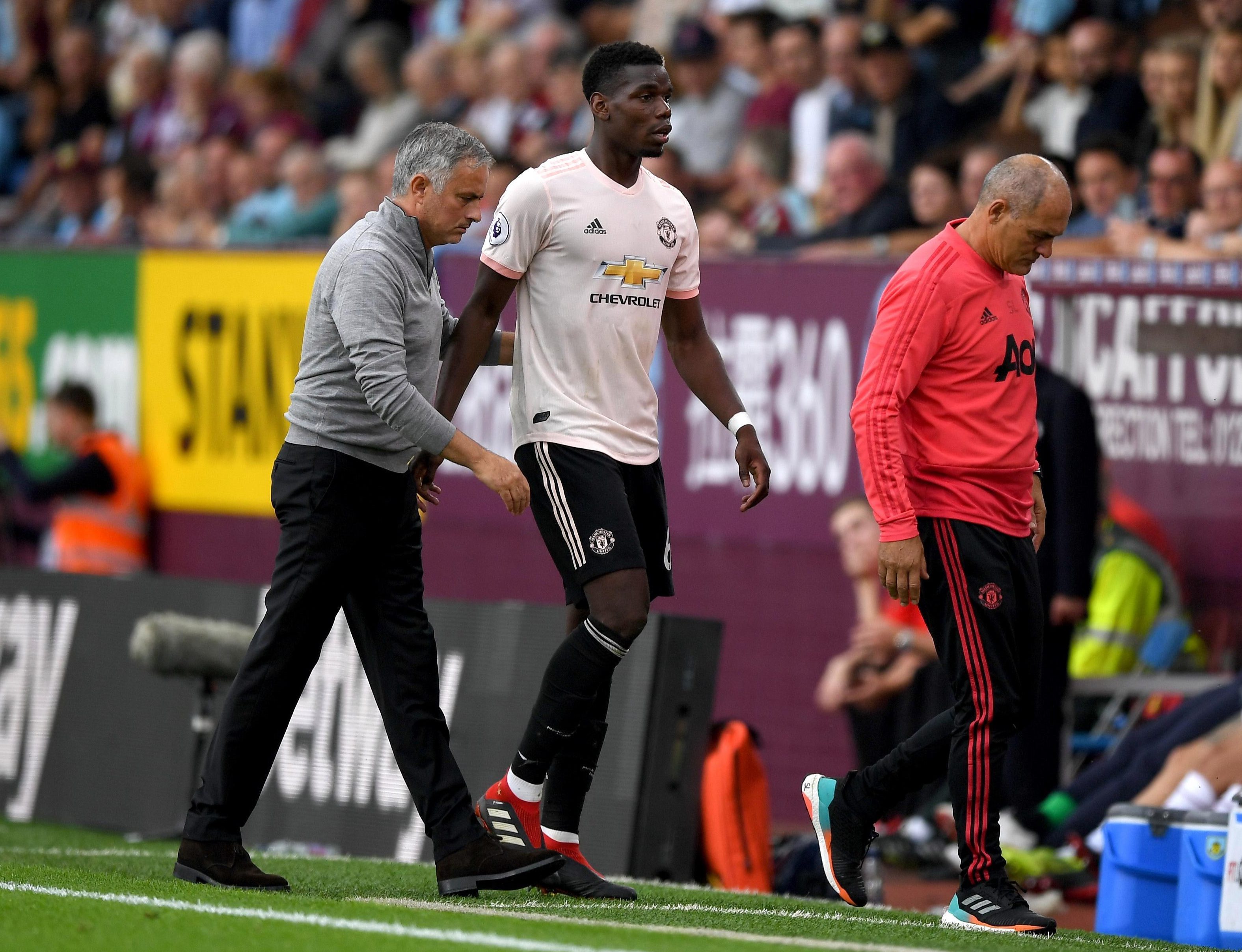 United have him under contract for three more years, plus a 12-month option. As the most valuable asset on the books, they would not let him go unless it was on their terms.

It certainly wouldn’t be a case of “okay Paul, off you go mate.”

As far as the gasps of breath at a relationship with his gaffer which doesn’t stretch beyond the cordial, is that really such a surprise?

It’s one which is replicated in most industries, most offices across the land. Civil and polite it may be, best buddies it rarely is. 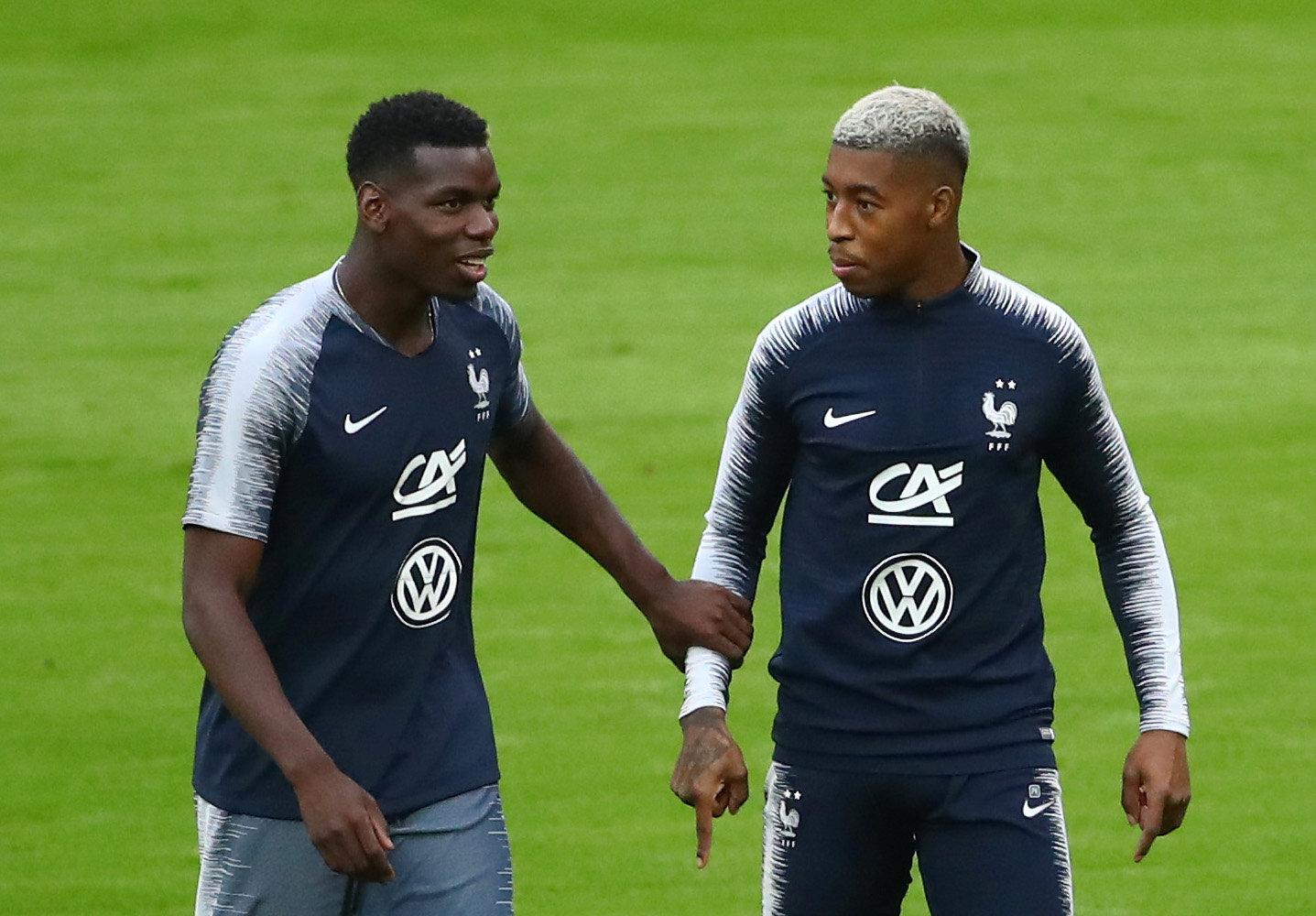 Equally so, that doesn’t mean Pogba will not be trying. That’s an accusation which could never be levelled at him. That laid-back style doesn’t mean a lack of effort.

If United do flop this season, there is every chance Mourinho, not Pogba, will be the one out of the door, with a thank you and goodbye from the power brokers.

But right now it would take a bold man to say with any confidence who will survive.