Pogba inspired United to a 2-0 FA Cup fifth round away win against Chelsea last night – with the World Cup winner bagging an assist and goal. 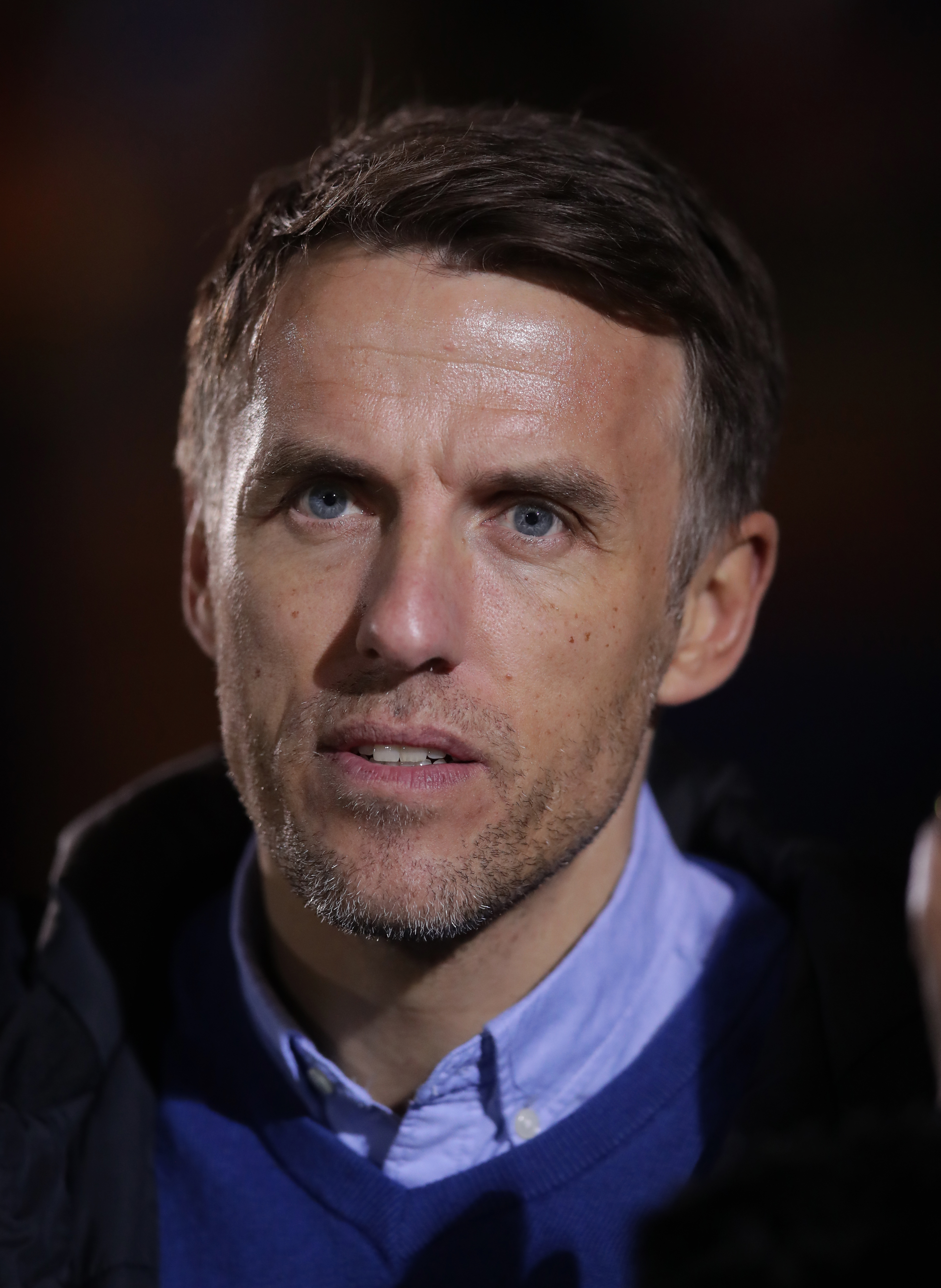 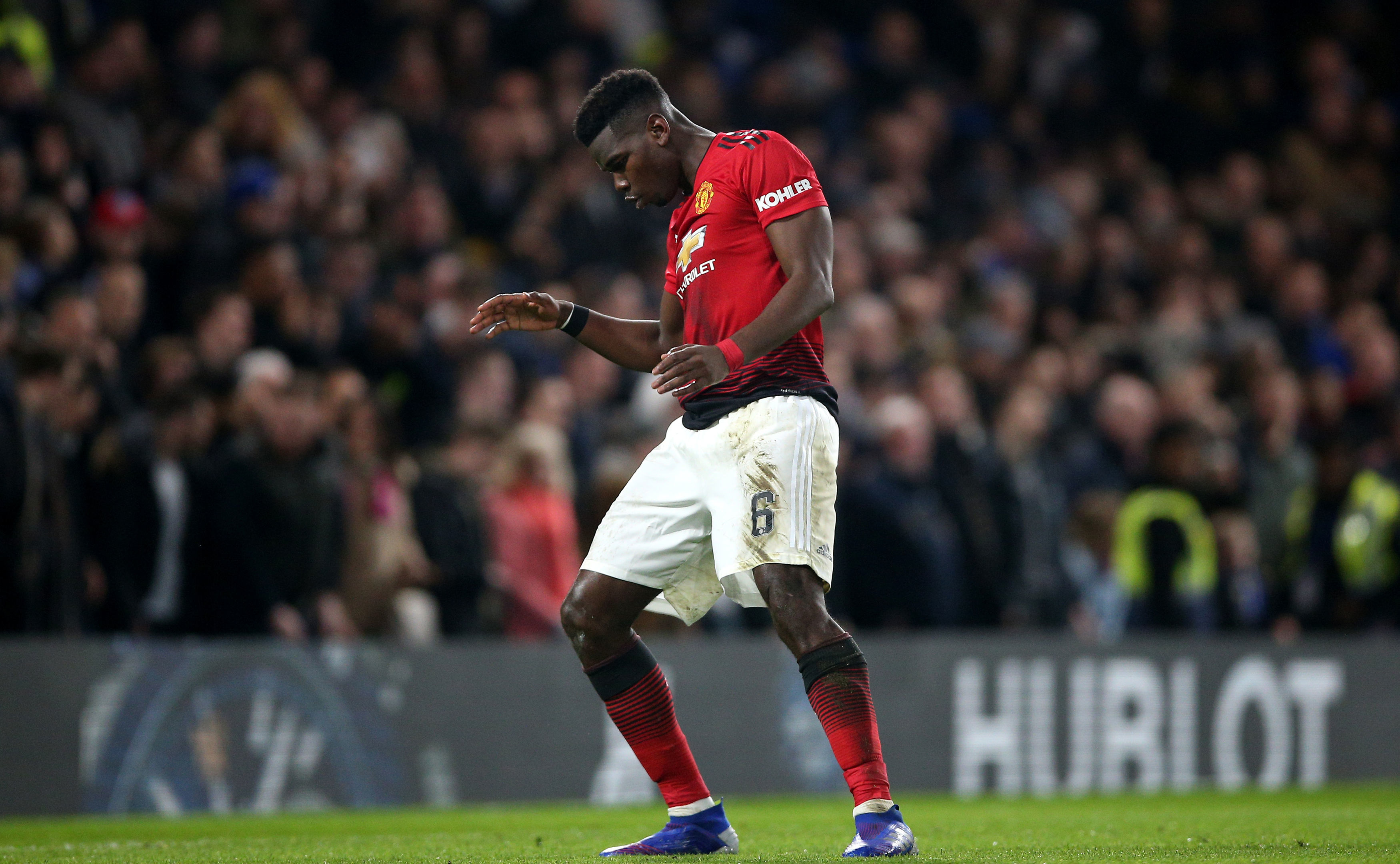 The 25-year-old set up United’s opener with a sublime cross that midfielder Ander Herrera nodded home on 31 minutes.

Neville said: “It was like watching the Man United of old. Solskjaer got the tactics spot on. And right now, under him, I don’t see a better player in the Premier League than Paul Pogba. 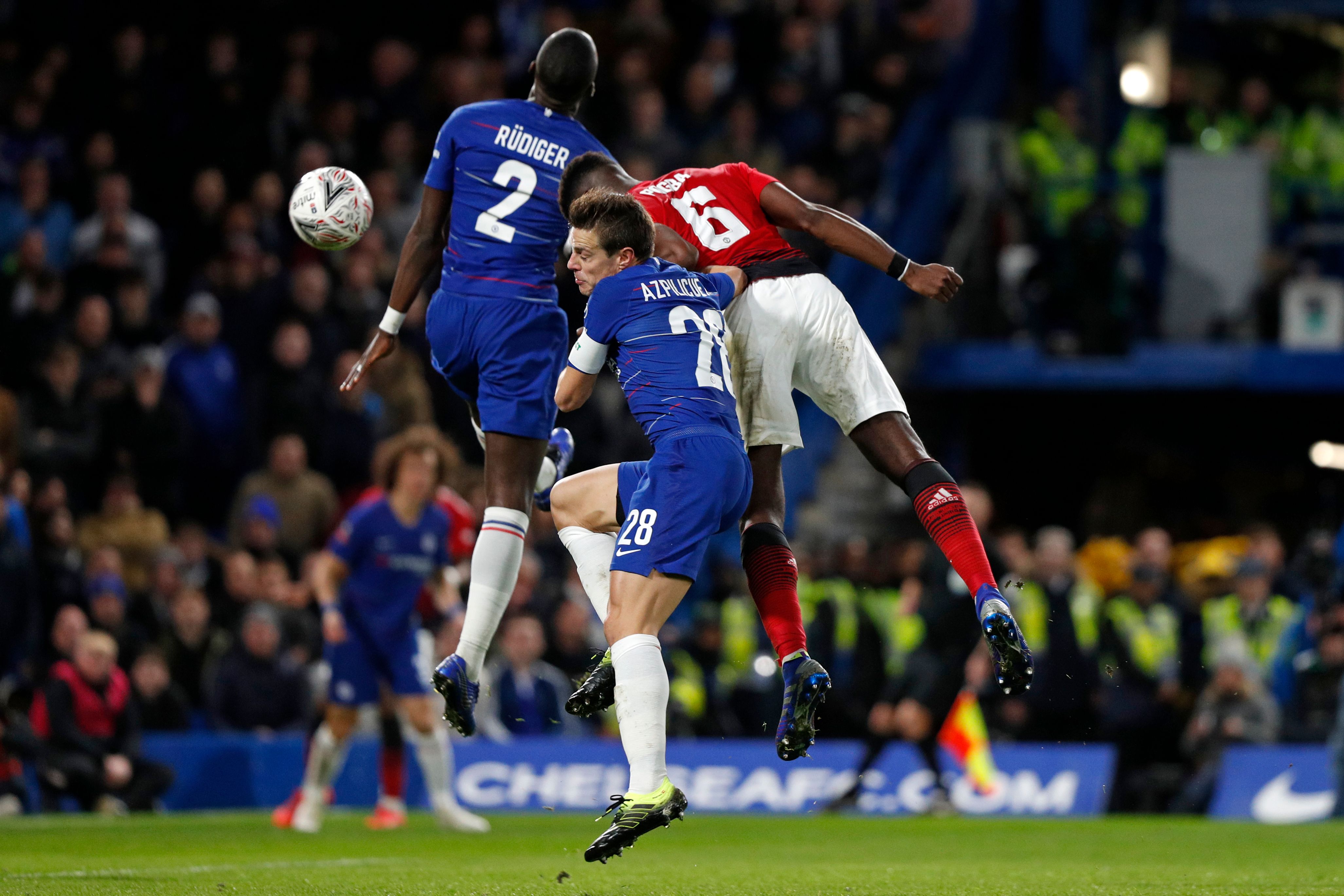 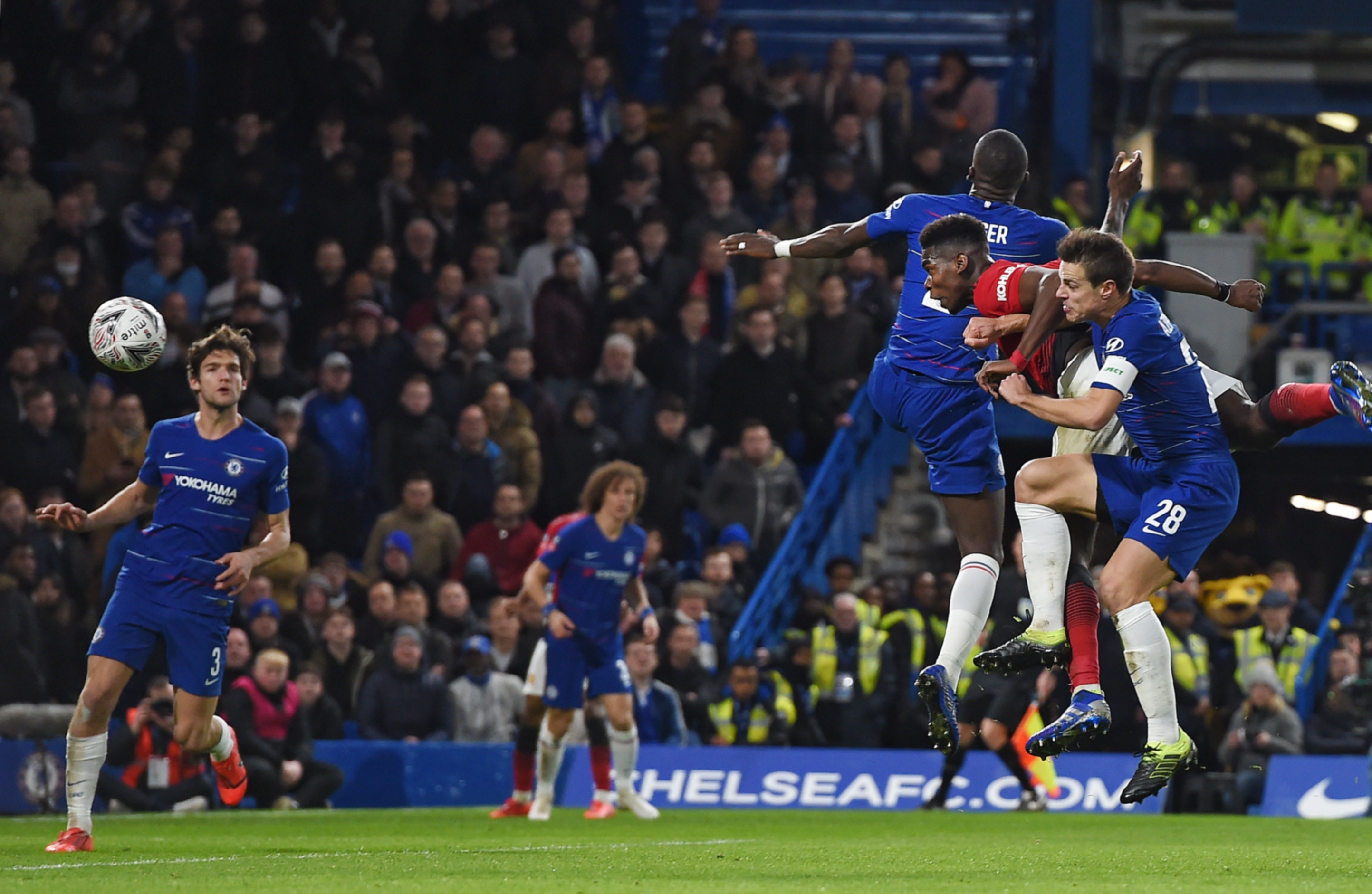 “It’s been an incredible turnaround for United to come here and play with that arrogance and spirit.”

Under Solskjaer the 25-year-old has excelled, netting nine times in 12 games and helping United move into the top four.

Though Pogba starred in United’s FA Cup success, the Frenchman was sent off in his sides Champions League round of 16 first leg against PSG last week. 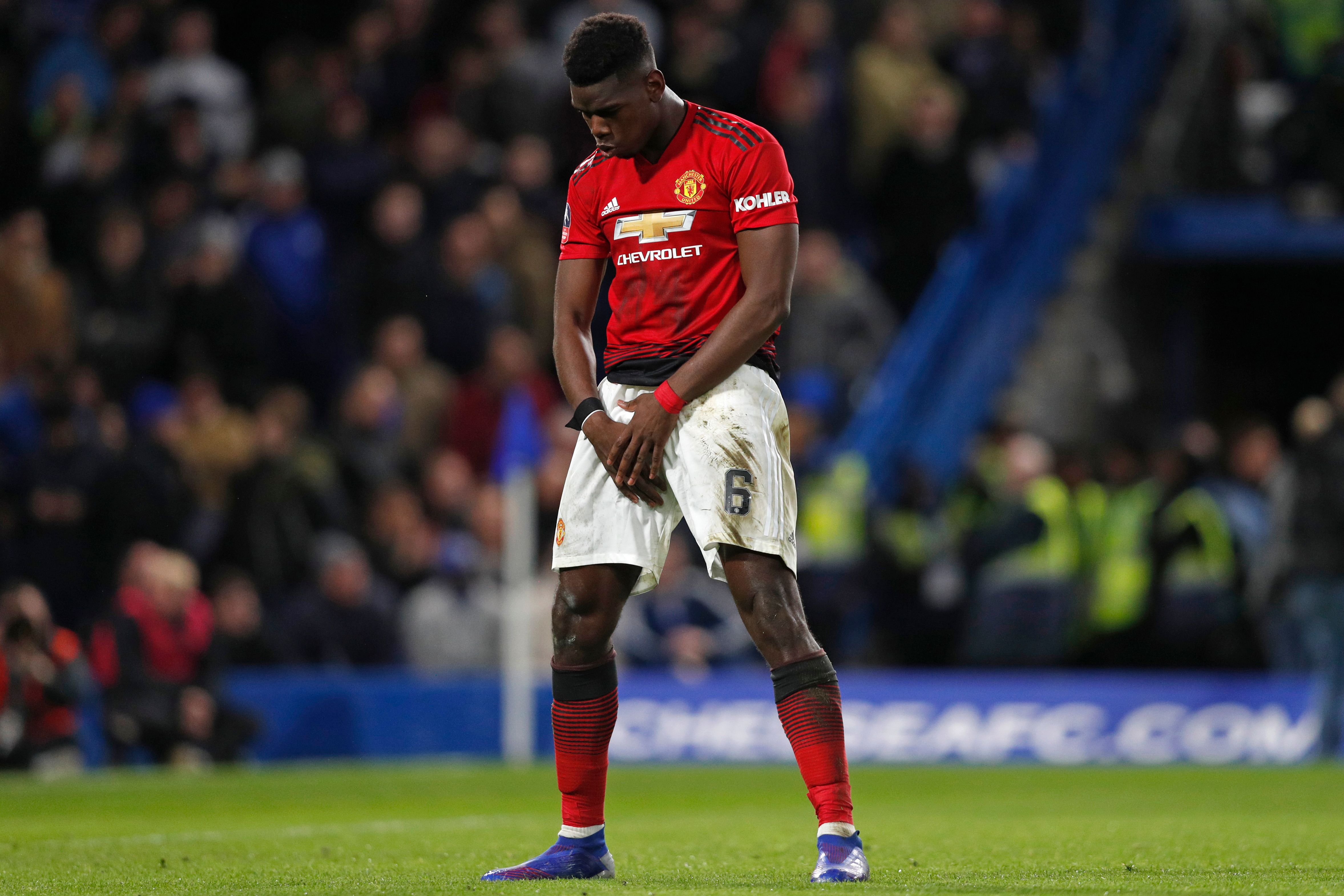 United were beaten 2-0 thanks to goals from Kylian Mbappe amd Presnel Kimpembe.

But things worsened for the Reds one minute from time as Pogba was given a second yellow – meaning he will miss out of the return leg in Paris.