Pogba was part of a Manchester United side slammed by the boss for their poor attitude in Saturday’s 1-1 home draw with Wolves. 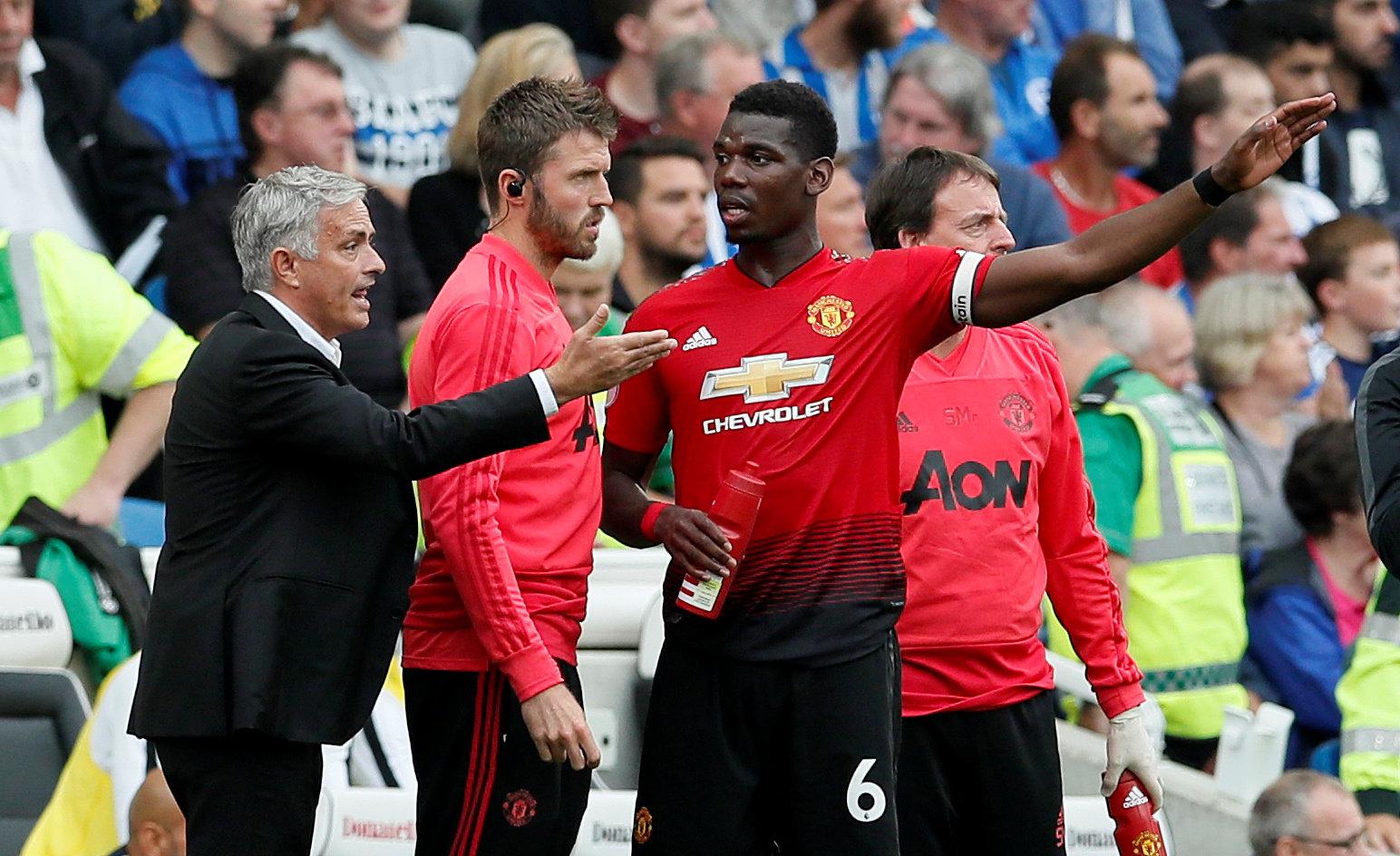 But the World Cup winner blamed a negative approach which was not down to the players.

“Teams are scared when they see Man United attacking and attacking. That was our mistake.”

Asked what is stopping United attacking more, Pogba said: “I can’t tell you because I’m a player. It’s not me.” 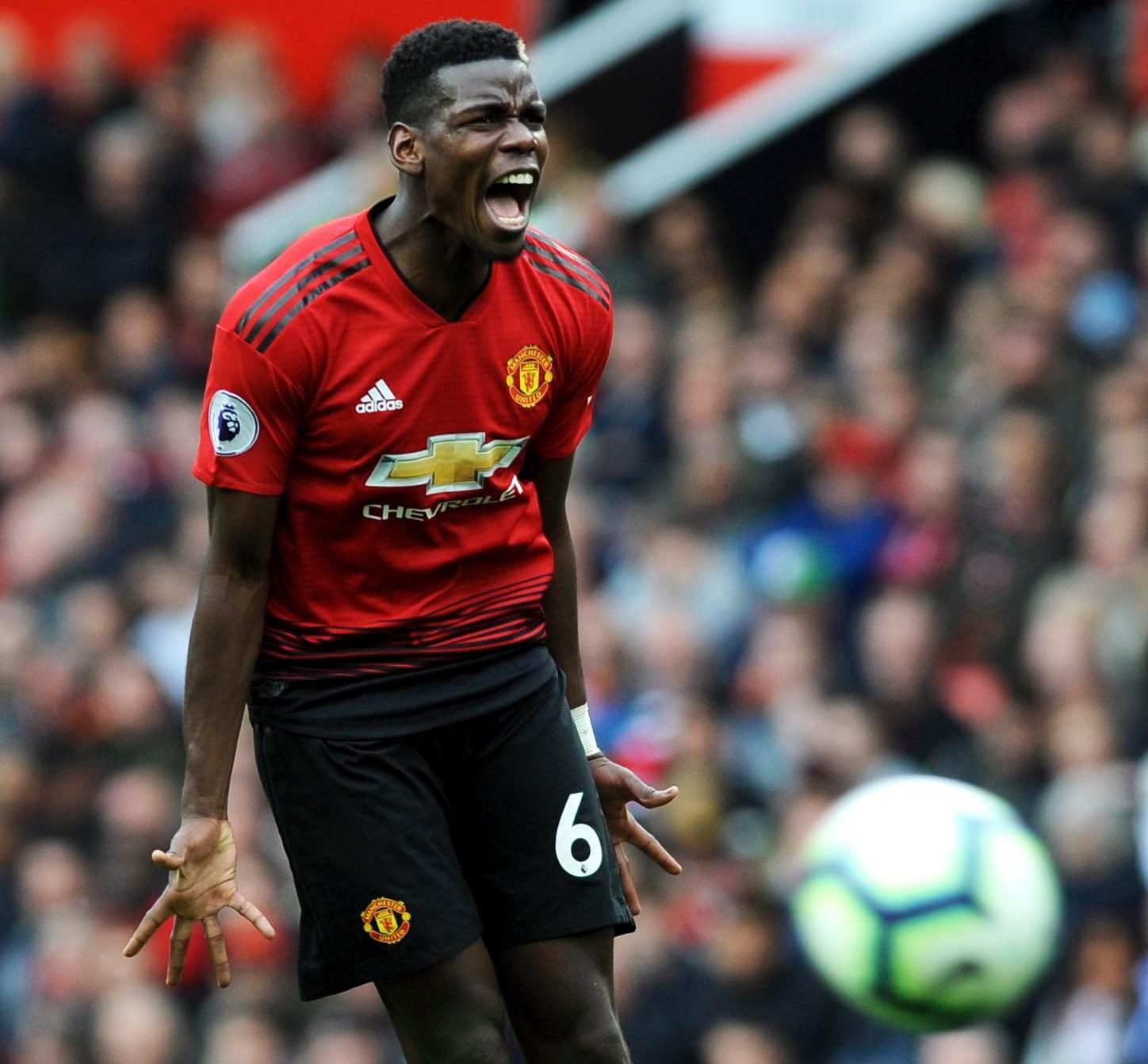 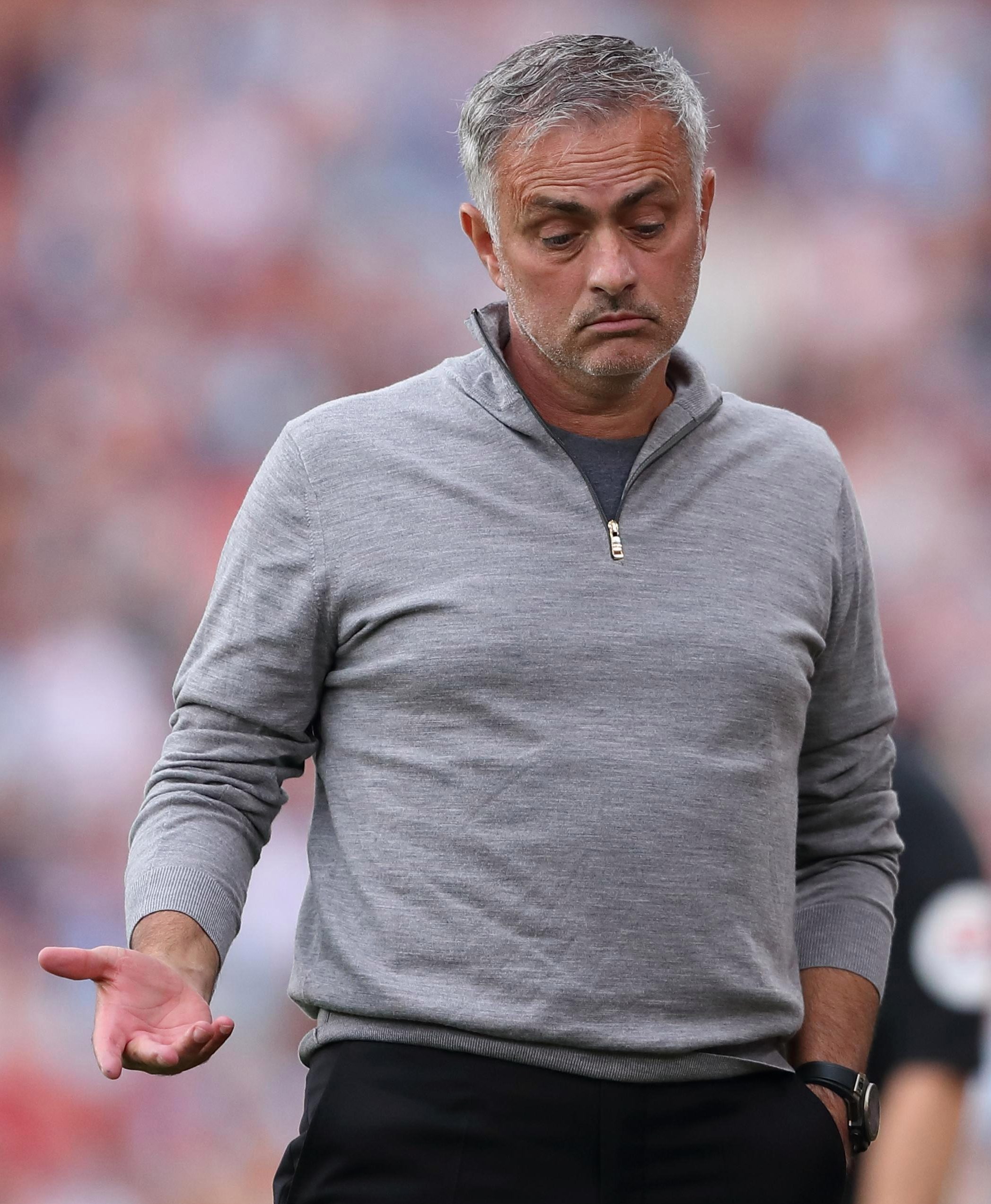 And asked if there is enough pace and movement in the side, Pogba laughed and said: “I’m not the manager, I cannot say that.

“Obviously we should show more options but I cannot say that because I’m a player.

“That’s my way of thinking — we should move better, yeah.”

Pogba’s words are sure to deepen the midfielder’s rift with Mourinho. 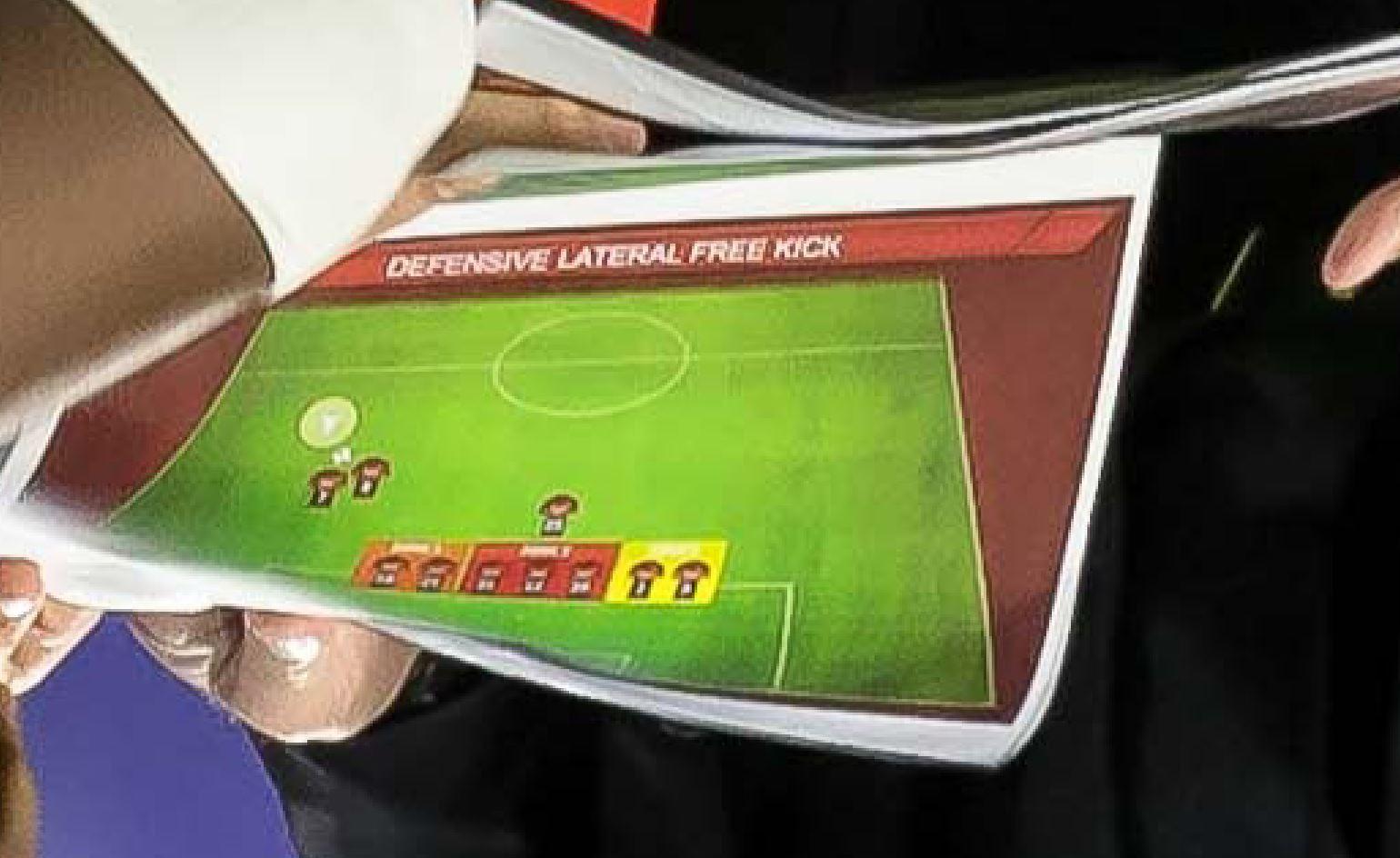 Deschamps said: “There is an image of Paul as only thinking about himself. But that’s not true.

“This summer he came to the squad to become a world champion and took the whole group with him.

“He had the mentality of leadership on and off the pitch and became a spokesman for the team.

“Paul can do that because he is a good speaker.

“He came to the squad to become a world champion and was prepared to do that. He took the whole group with him, the whole squad.”