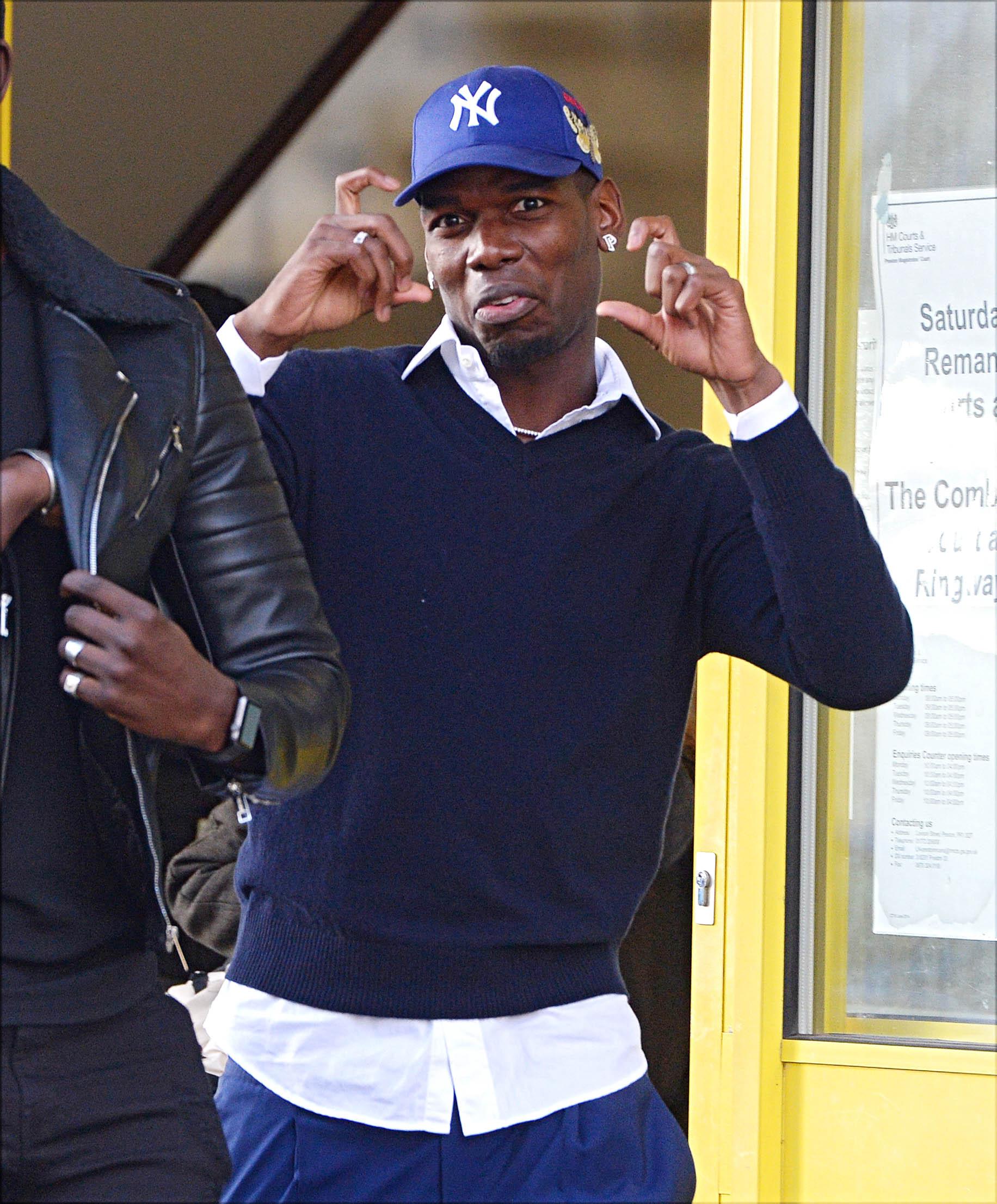 When told he should have no trouble paying in full, Pogba laughed and said: “Yes.” He left in a Rolls-Royce.

The World Cup winner was hauled before the magistrates' court after failing to tell cops who was driving a car clocked for speeding.

But the charge was dropped after Pogba pleaded guilty to being caught by a speed camera driving at 40mph in a 30mph zone.

Midfielder Pogba, who cost a British record £89million from Juventus in 2016, was fined £350, £115 costs, £35 victim surcharge and given three points on his driving licence. 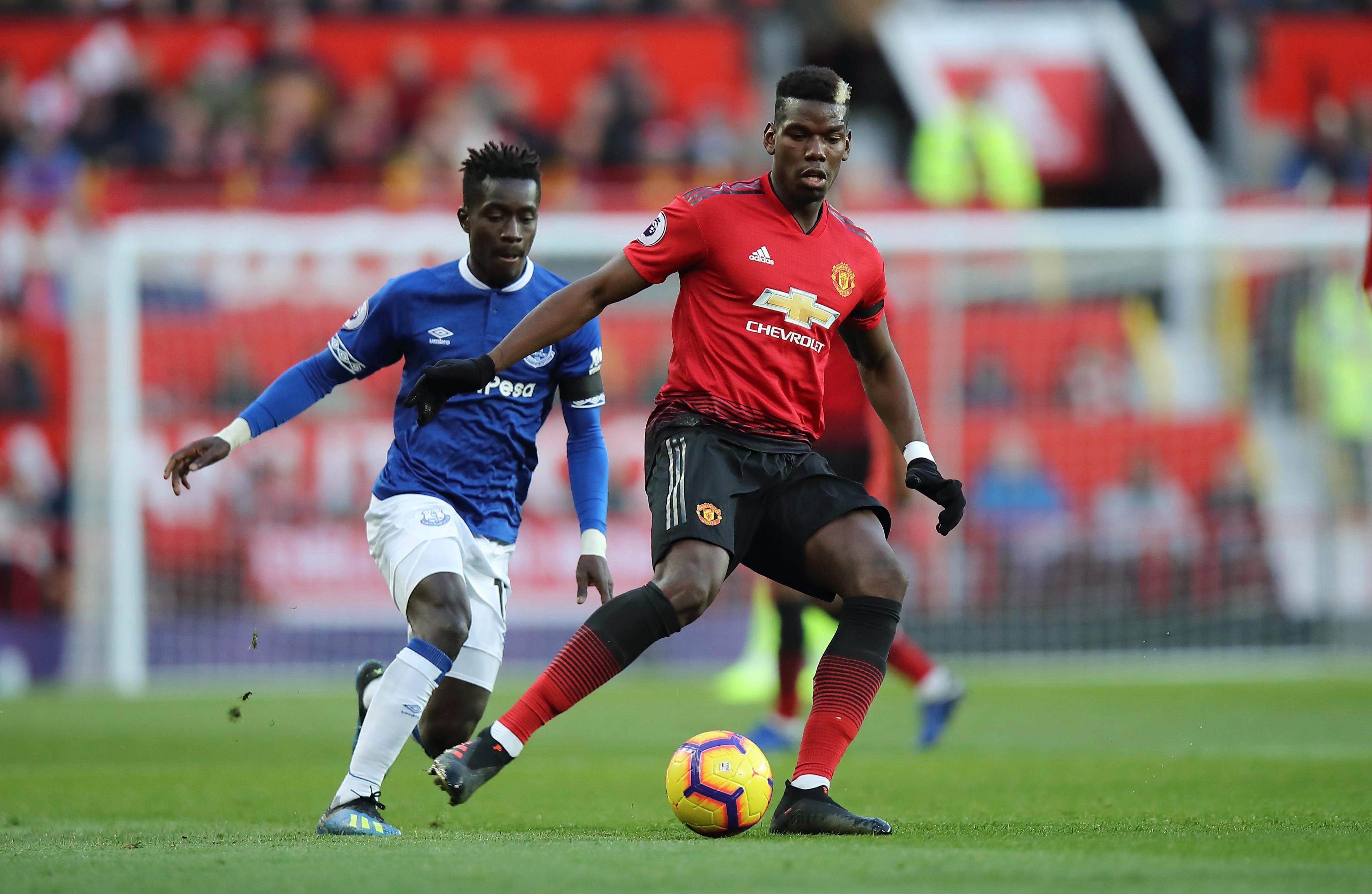 When District Judge Nicholas Sanders said he did not expect the star to have any problems paying the fine in full, a smiling Pogba laughed when he replied “yes.” 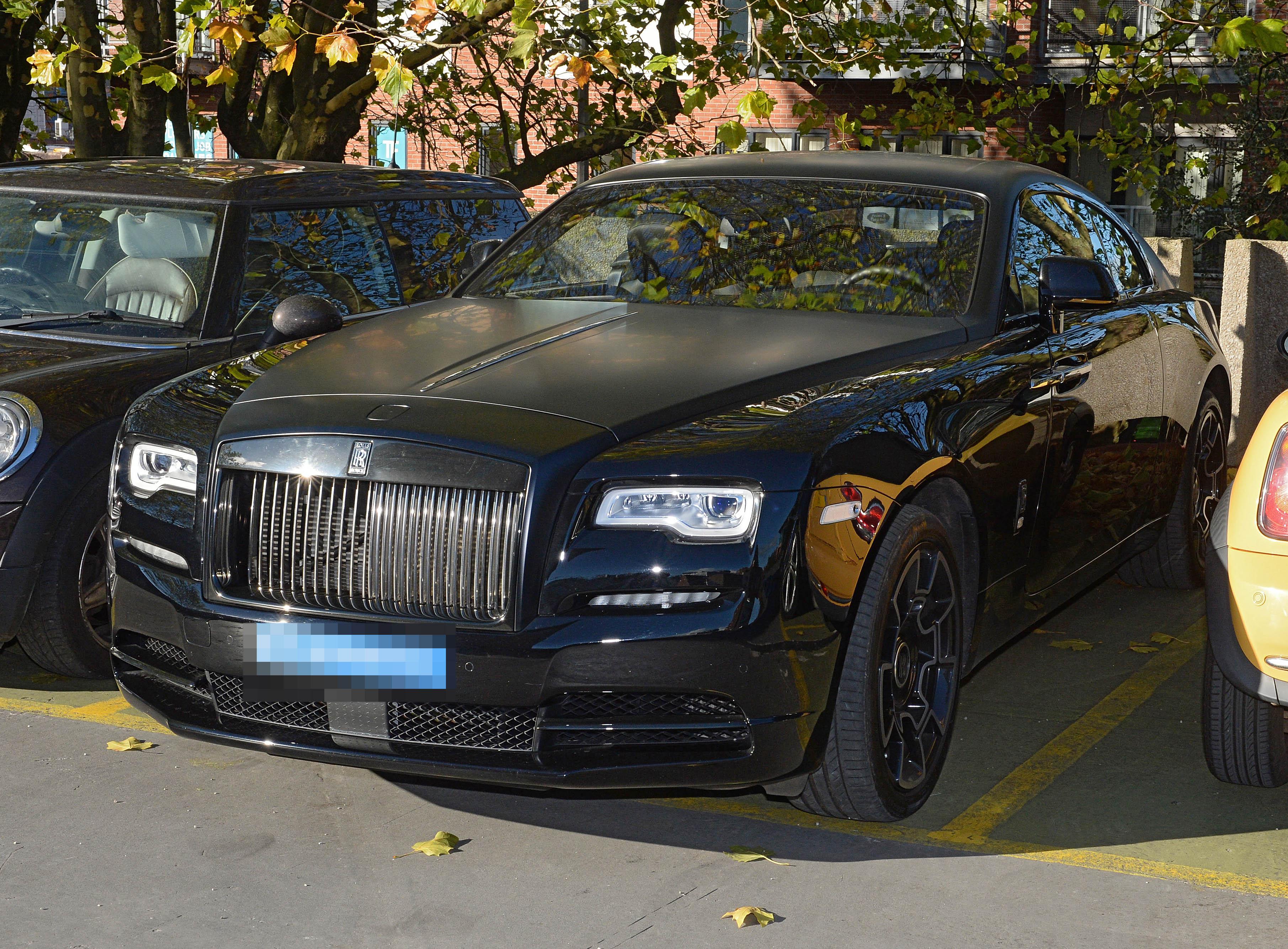 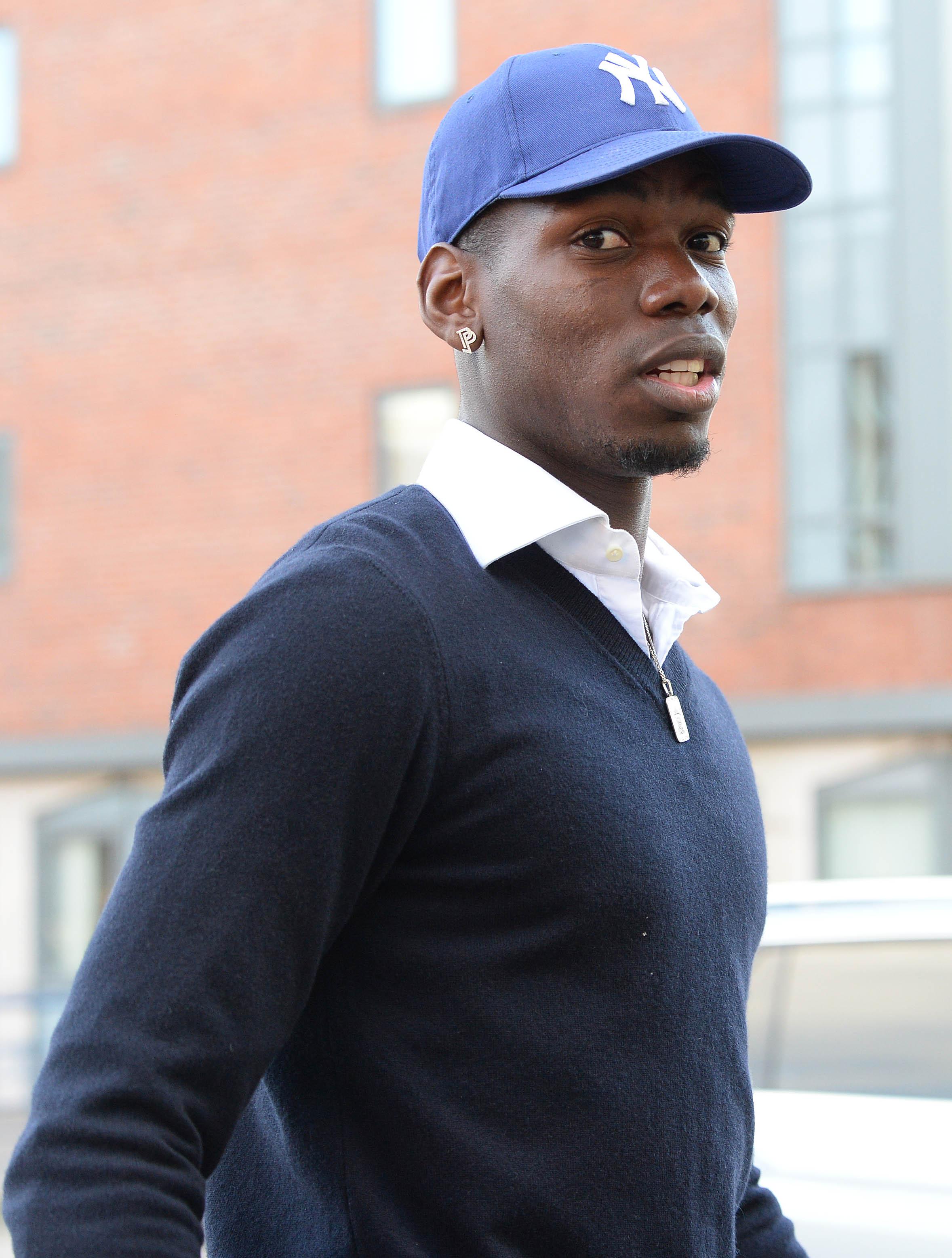 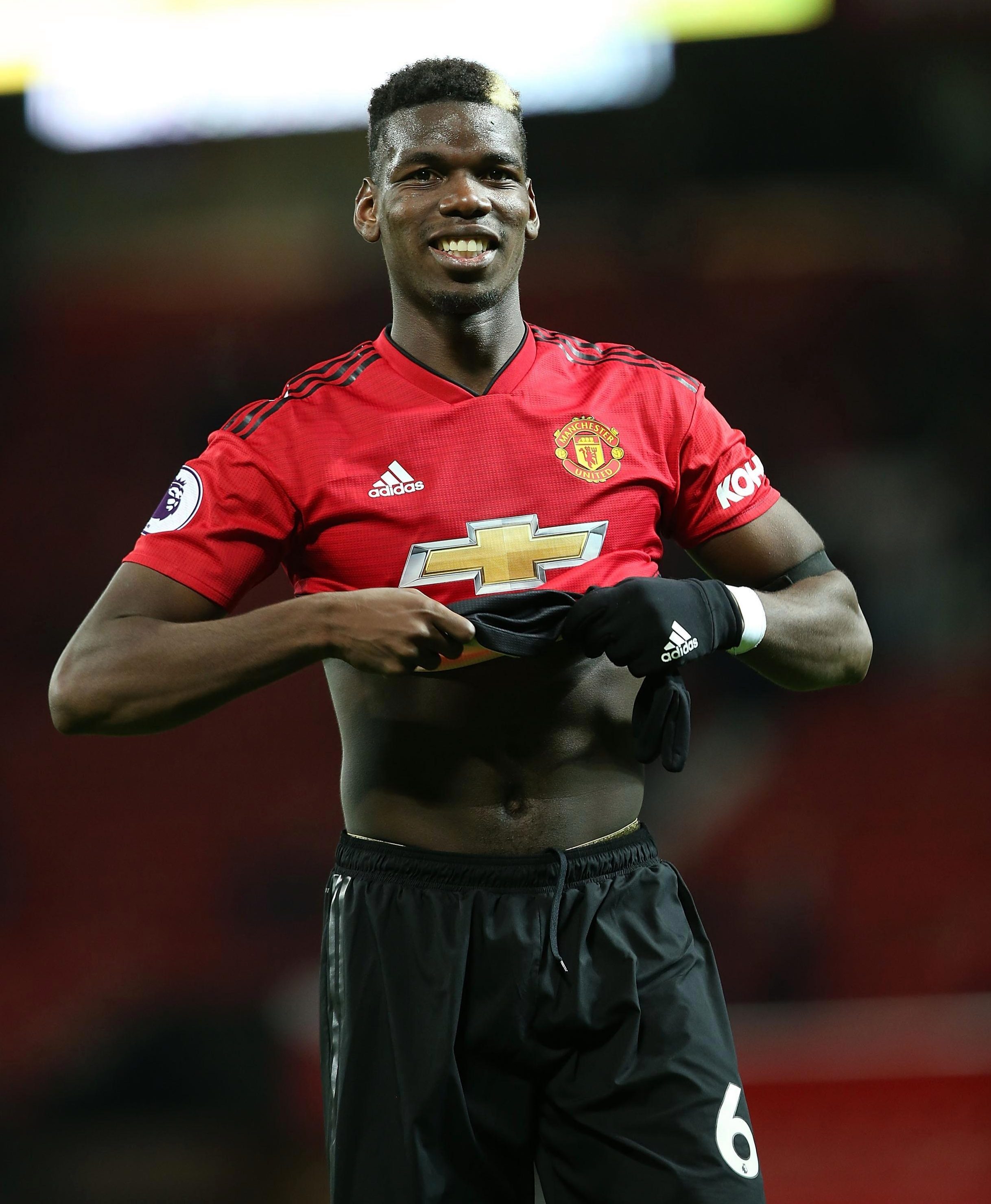