The Frenchman was snubbed for the captaincy as United scraped past Rochdale on penalties in the Carabao Cup on Wednesday night. 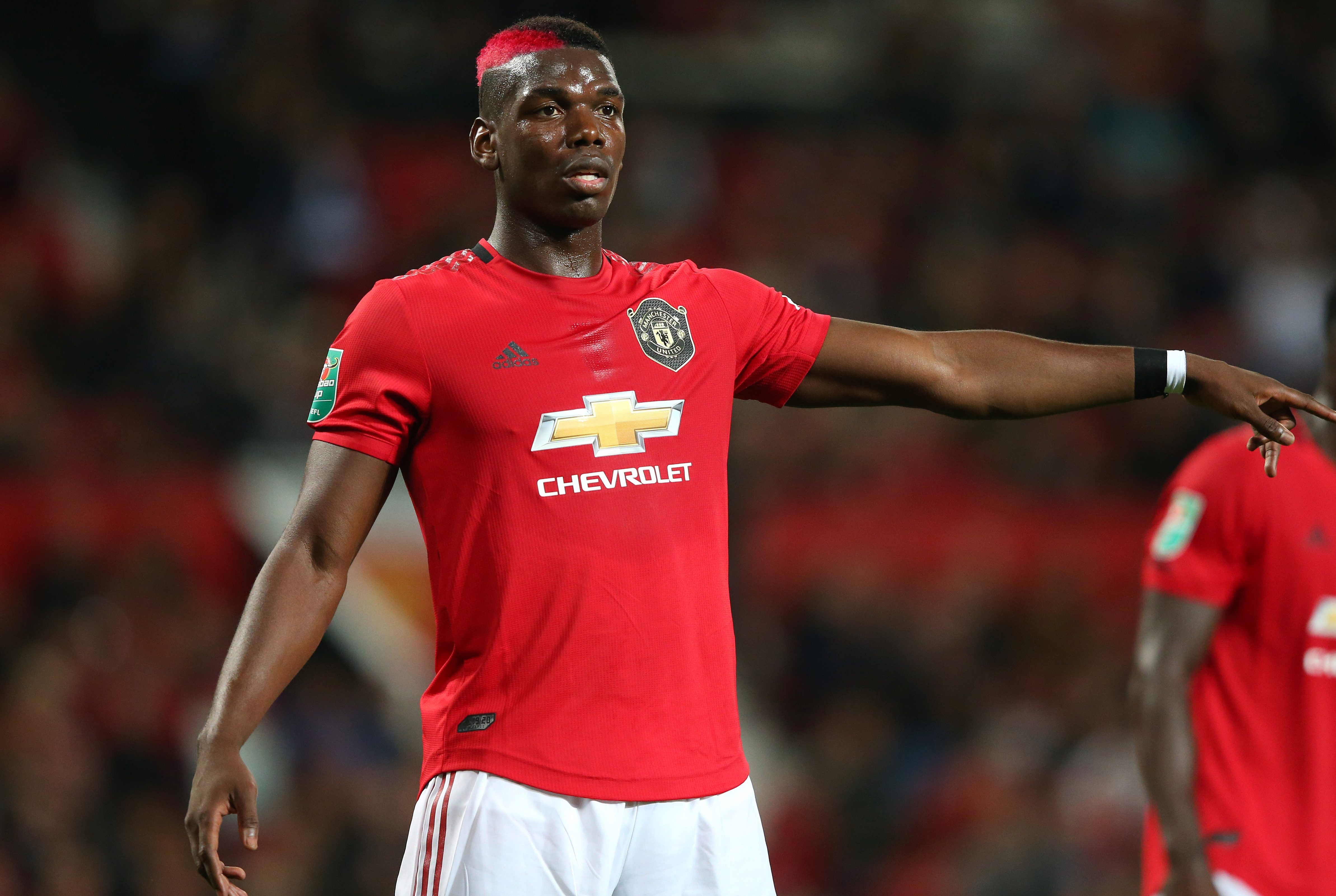 And World Cup winner Pogba was not among the five penalty takers in the shootout, which United won 5-3.

This comes after Pogba was taken off penalty duties following his miss against Wolves.

Solskjaer was angered that Pogba and Marcus Rashford had an on-pitch disagreement over who should take it.

And he insisted in the dressing room afterwards that England ace Rashford would be the permanent taker from now on.

It is not clear whether Pogba refused to put himself forward to take a spot-kick on Wednesday — or if Solskjaer simply did not pick him. 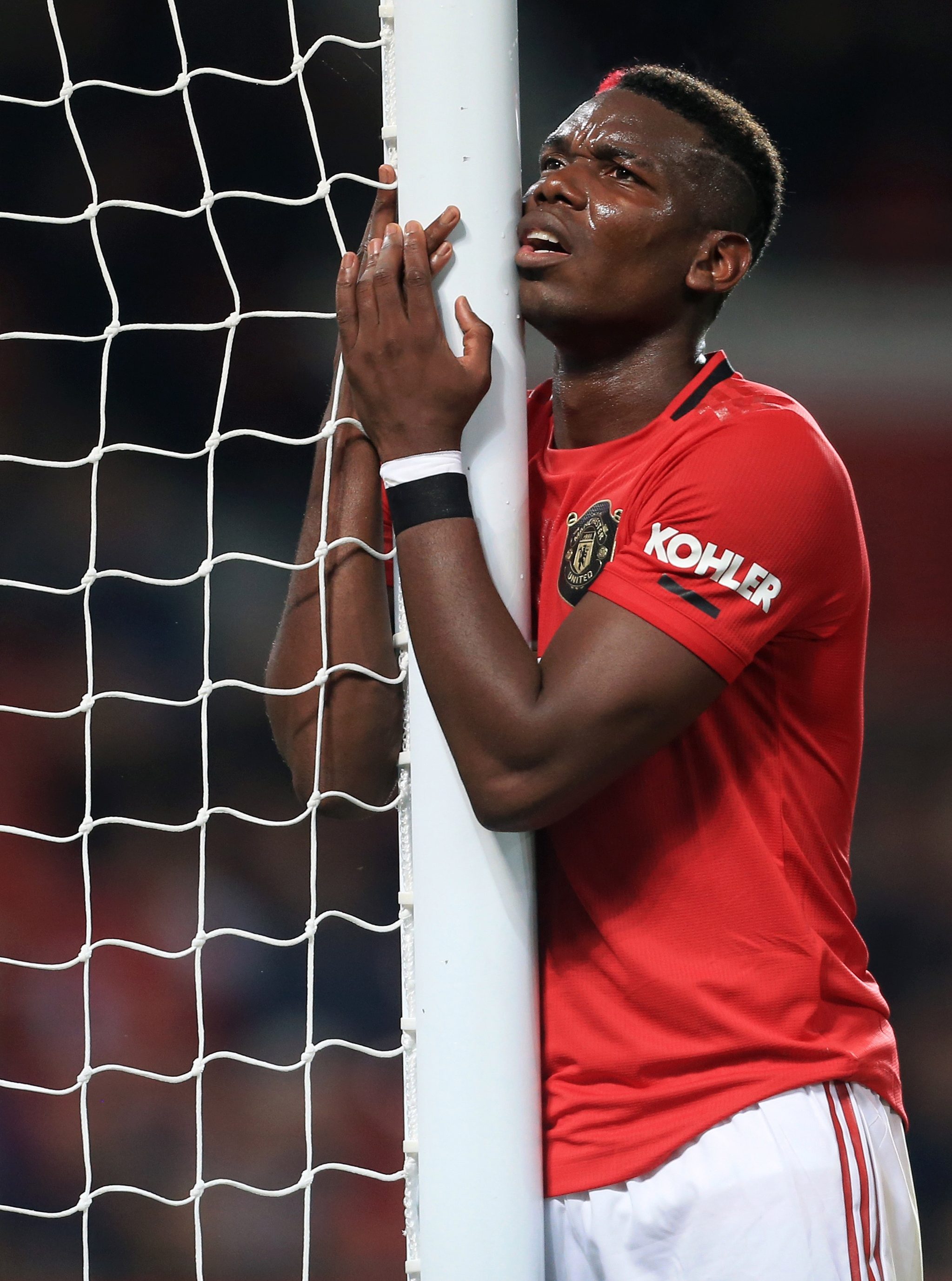 Pogba had missed the previous three games with an ankle injury.

But he had already made his mind up before facing League One minnows Rochdale that he wants out in the next transfer window.

It seemed Solskjaer had talked him out of leaving this summer by convincing him to be the heartbeat of his new United.

The Norwegian even praised his attitude on the tour of Australia and the Far East.

But Pogba has quickly become dispirited again — believing the club is in reverse and refusing to be made scapegoat for United’s problems.

There is no chance of Pogba signing a new contract at Old Trafford.

So he has this season and next left, plus an option for the club to sign him for a further year.

The sticking point over his desire to move to Real Madrid, or back to Juventus, will be the fee.

United insist he is worth £180MILLION — a value neither club would match in the summer when Pogba first wanted out.

Solskjaer is also already lacking in midfield, so cannot afford to lose Pogba unless he identifies an adequate replacement.