The Mail claims United’s club-record signing will not be going anywhere despite being dropped from Jose Mourinho’s starting XI. 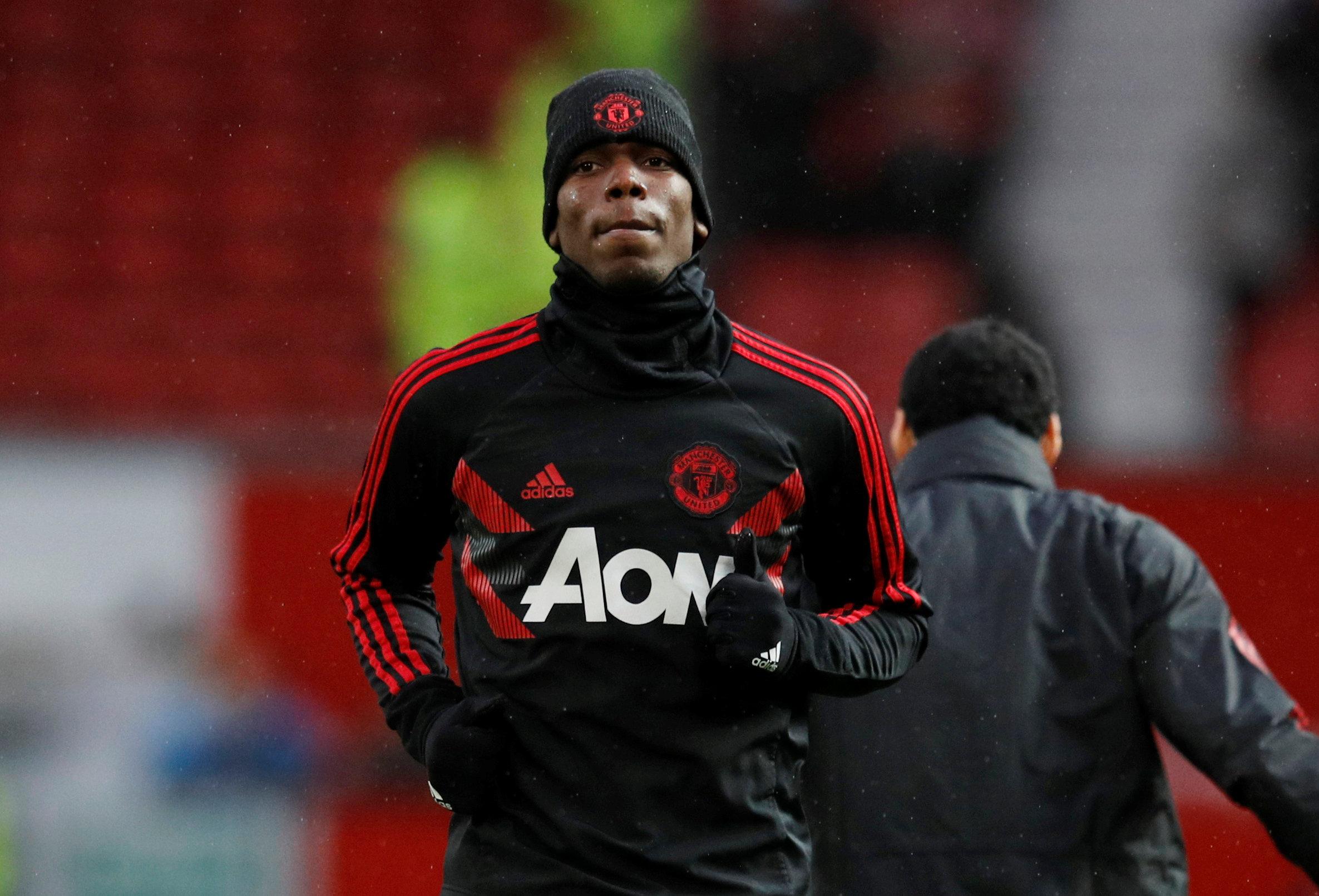 Pogba has apparently been left humiliated by his recent ordeal at Old Trafford.

And he is said to have one eye on the exit, with former side Juventus linked with a shock bid.

But it’s believed United chiefs have no plans to let Pogba go, with Mourinho also keen to keep hold of him.

The Frenchman is set to return to the line-up for Wednesday’s Champions League clash with Valencia. 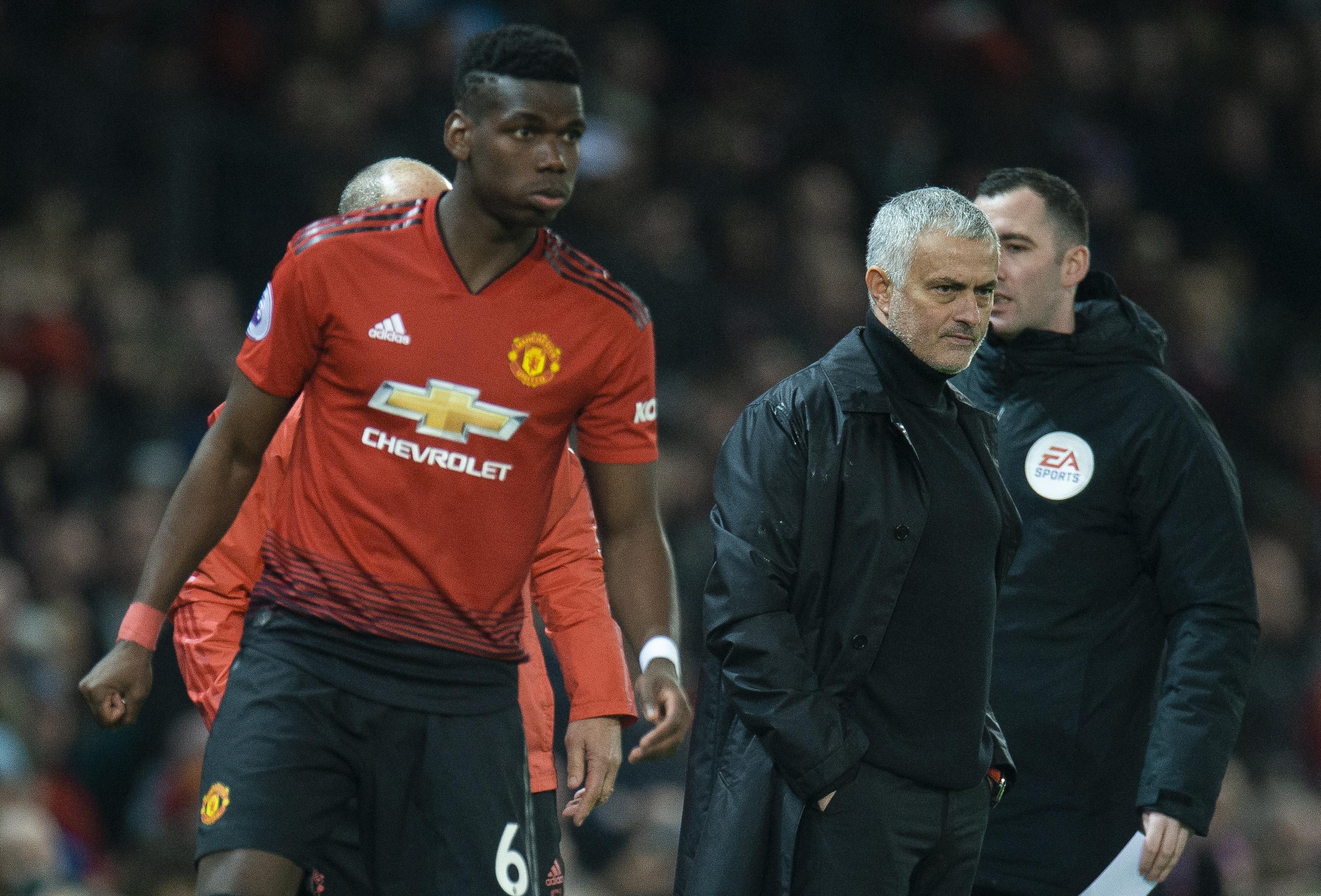 However, Pogba is set to return to the bench for the crunch weekend clash with Liverpool after United’s recent impressive performances.

The Red Devils battled Arsenal for a 2-2 draw last week before smashing past Fulham 4-1.

Ander Herrera and Nemanja Matic are proving to be an effective partnership, allowing the likes of Marcus Rashford and Jesse Lingard to attack at will.

And it seems the only way to earn his place back in the side is for Pogba to start putting in impressive shifts again, starting with Valencia tomorrow. 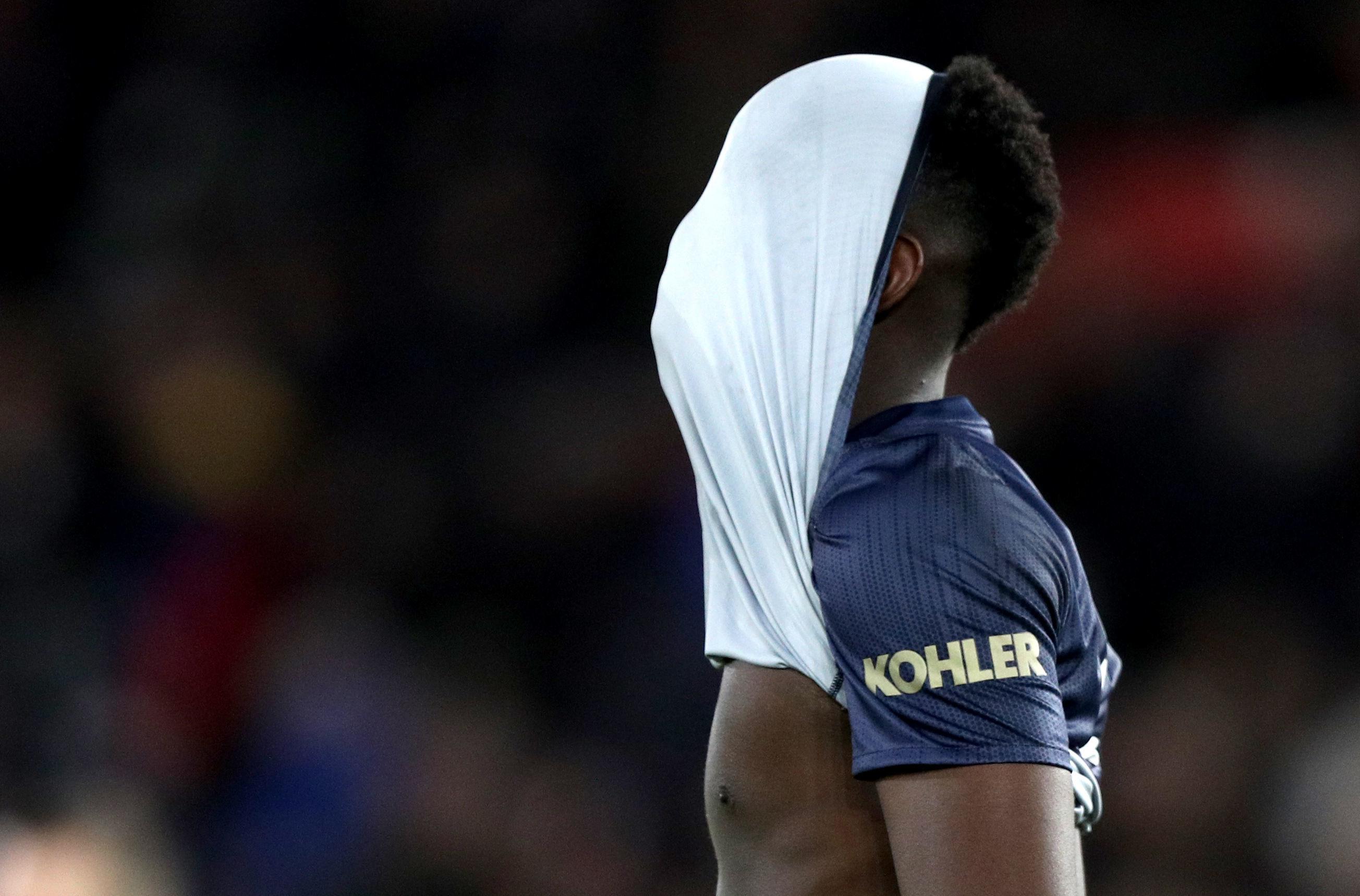 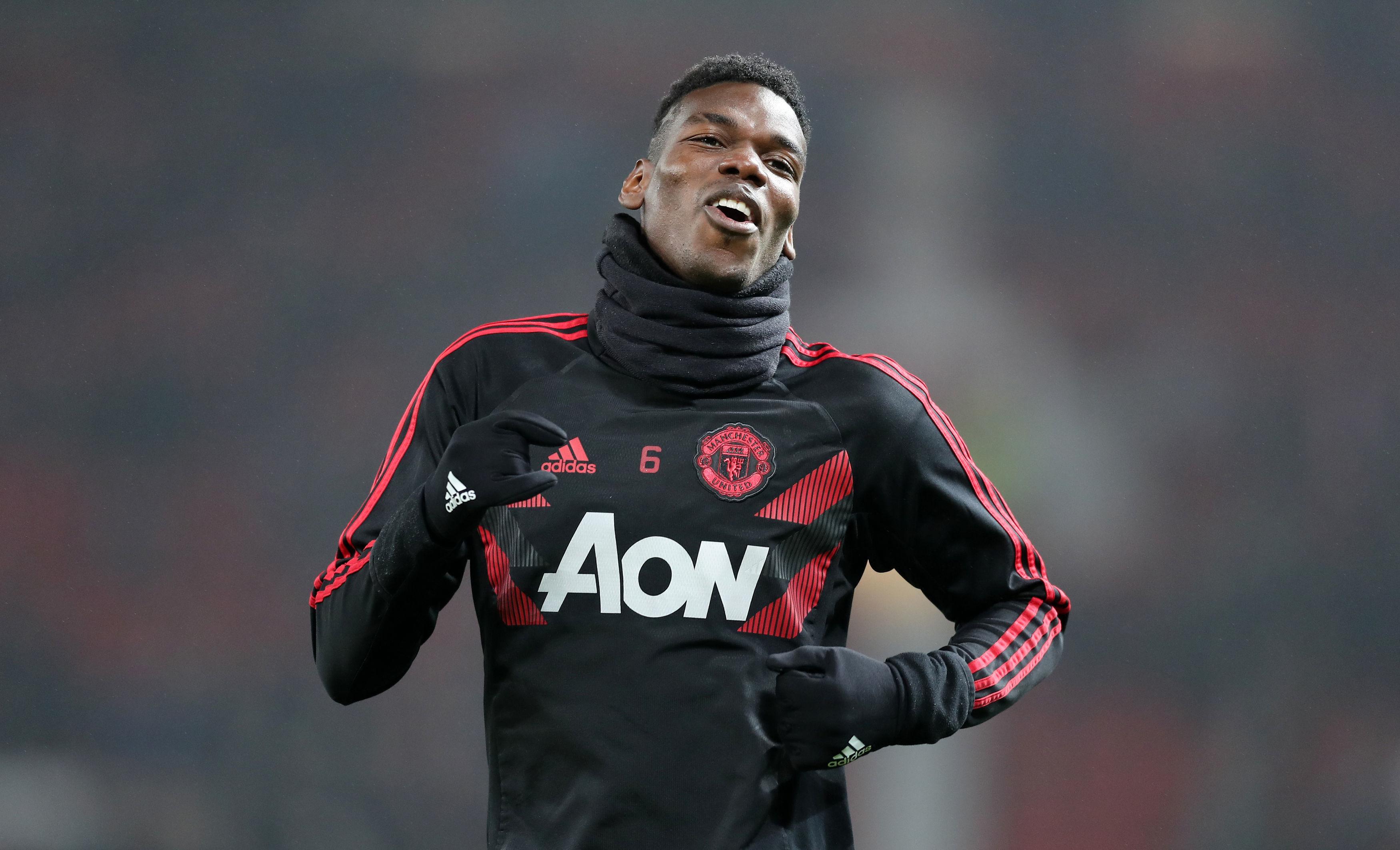