The 25-year-old was spotted jumping on the spot before rubbing his belly and reenacted the same pose 20minutes into the clash against Bournemouth at Old Trafford. 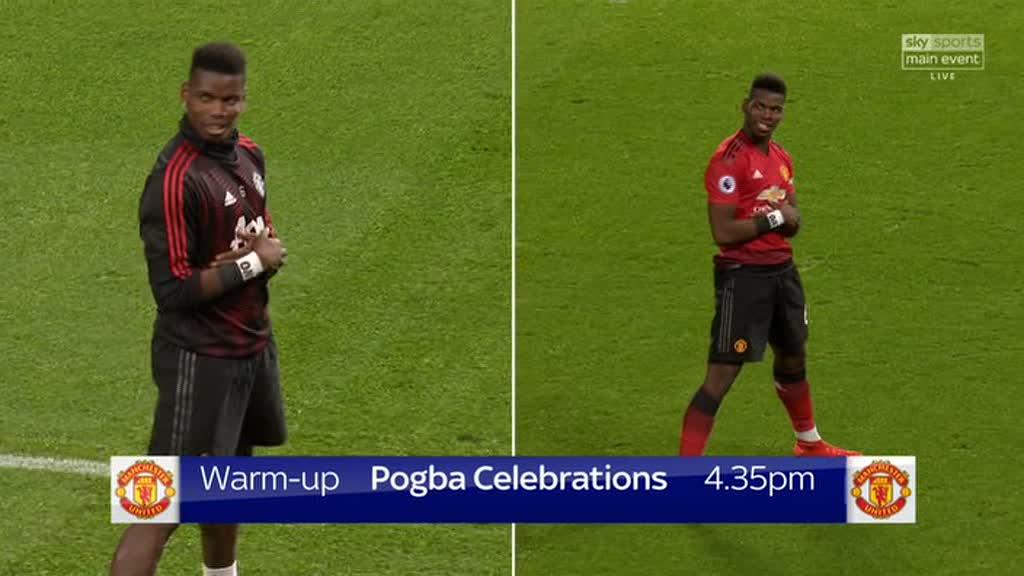 But the celebration didn't go down well with Jamie Carragher, who was heard saying "oh here we go" on commentary for Sky Sports.

Pogba netted a double for United for the second consecutive match, becoming the first player since Wayne Rooney in 2012 to achieve the feat.

While he also provided an exquisite assist for Romelu Lukaku as the Belgian sealed the 4-1 victory.

The World Cup winner broke the deadlock at the Theatre of Dreams as he tapped in a Marcus Rashford cross from close range into an empty net. 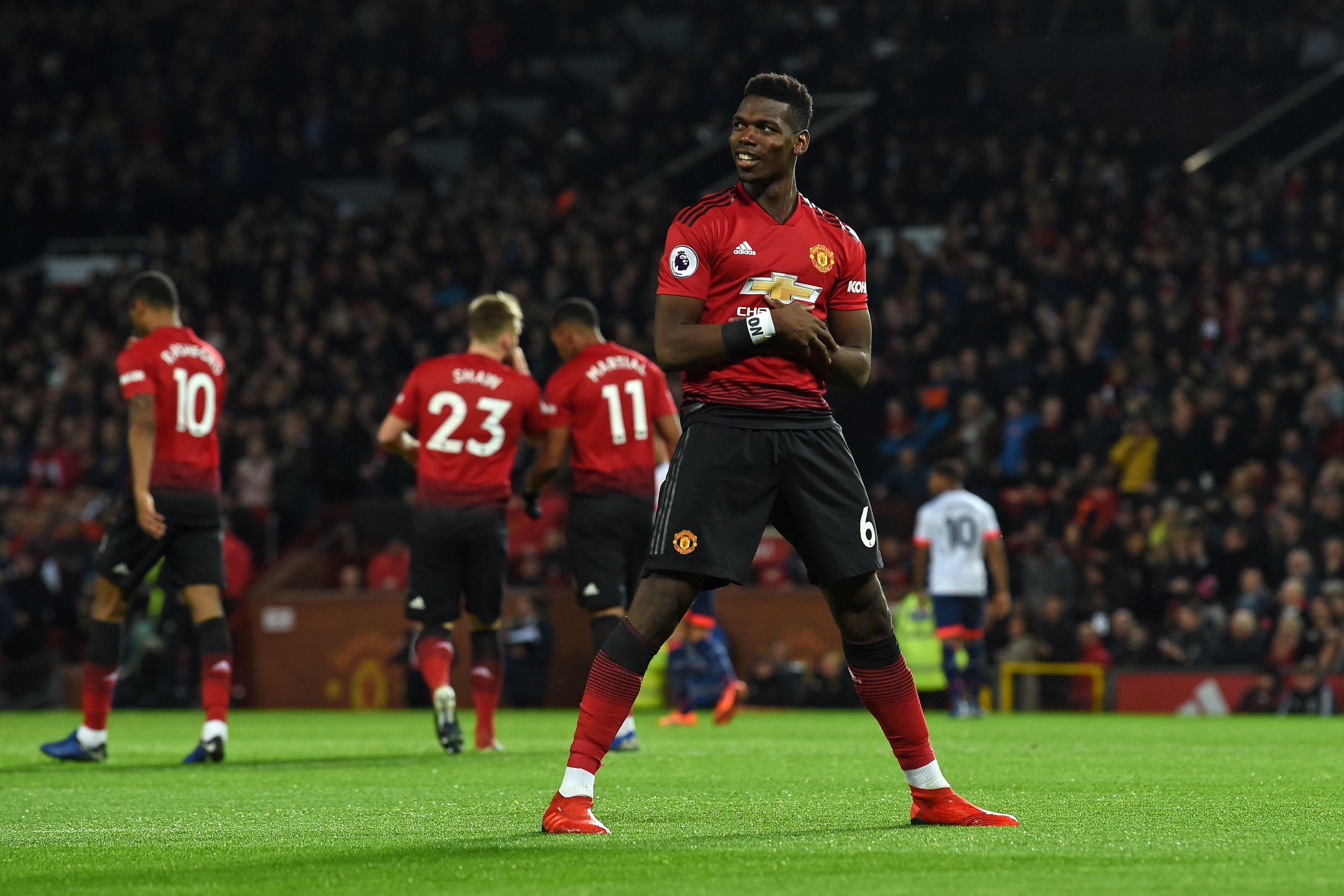 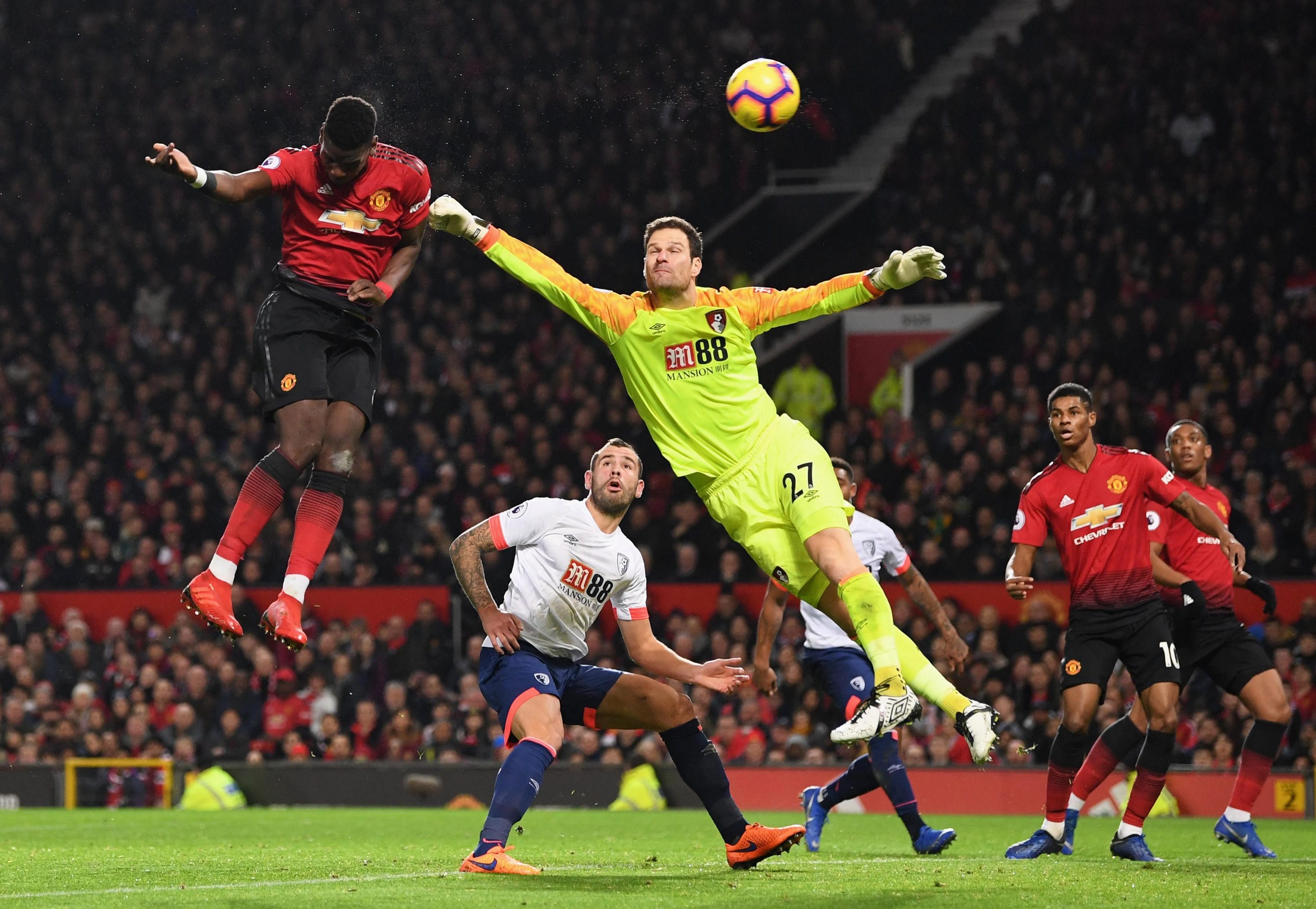 Before he then doubled the Red Devils' lead after beating Asmir Begovic to the ball to head home after getting on the end of a beautiful cross from Ander Herrera.

Pogba appears to be getting back to his best under the tutelage of interim boss Ole Gunnar Solskjaer, a necessity should United wish to finish in the top four.

He is the club's joint top scorer with nine goals, while he has also chipped in with seven assists in 23 games in all competitions.

United currently sit just three points behind Arsenal after racking up their third consecutive win, and will be looking to carry on their fine form against Newcastle on Wednesday.