Usain Bolt can run 100m in less time than it takes the Manchester United midfielder to strike the ball. 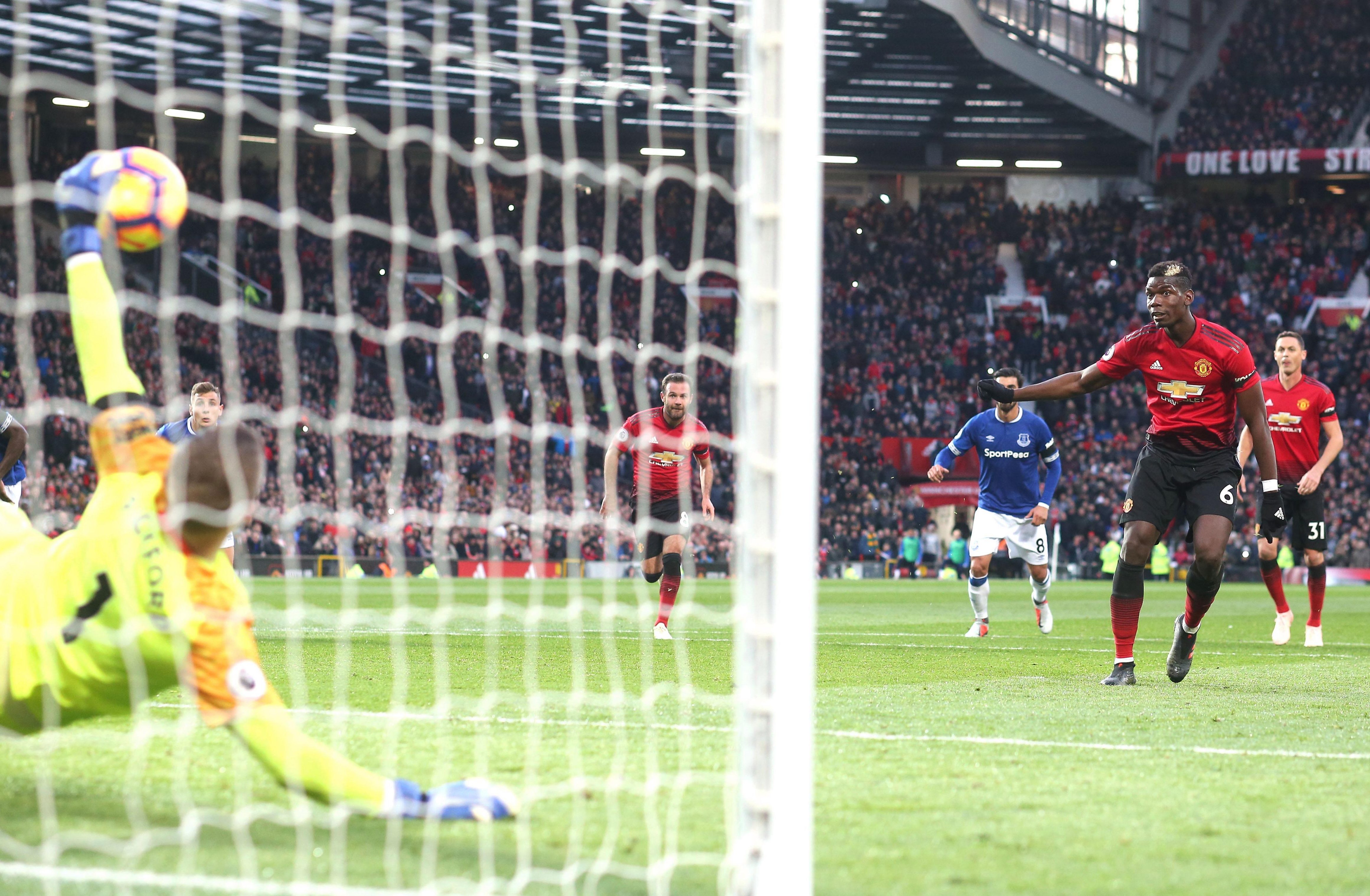 Pogba needed 12 seconds to make contact with the ball seven yards away in the 2-1 win over the Toffees – while Bolt's world record stands at 9.58 seconds.

Pickford went the right way to deny Pogba's 27th-minute penalty but the World Cup winner tapped in the rebound.

And the England No 1 has revealed his dithering approach to the ball gave him a clue as to which way he was going to go.

Pickford said: "When he did his run-up I knew where he was going to go and I saved it, but unfortunately it went back out. 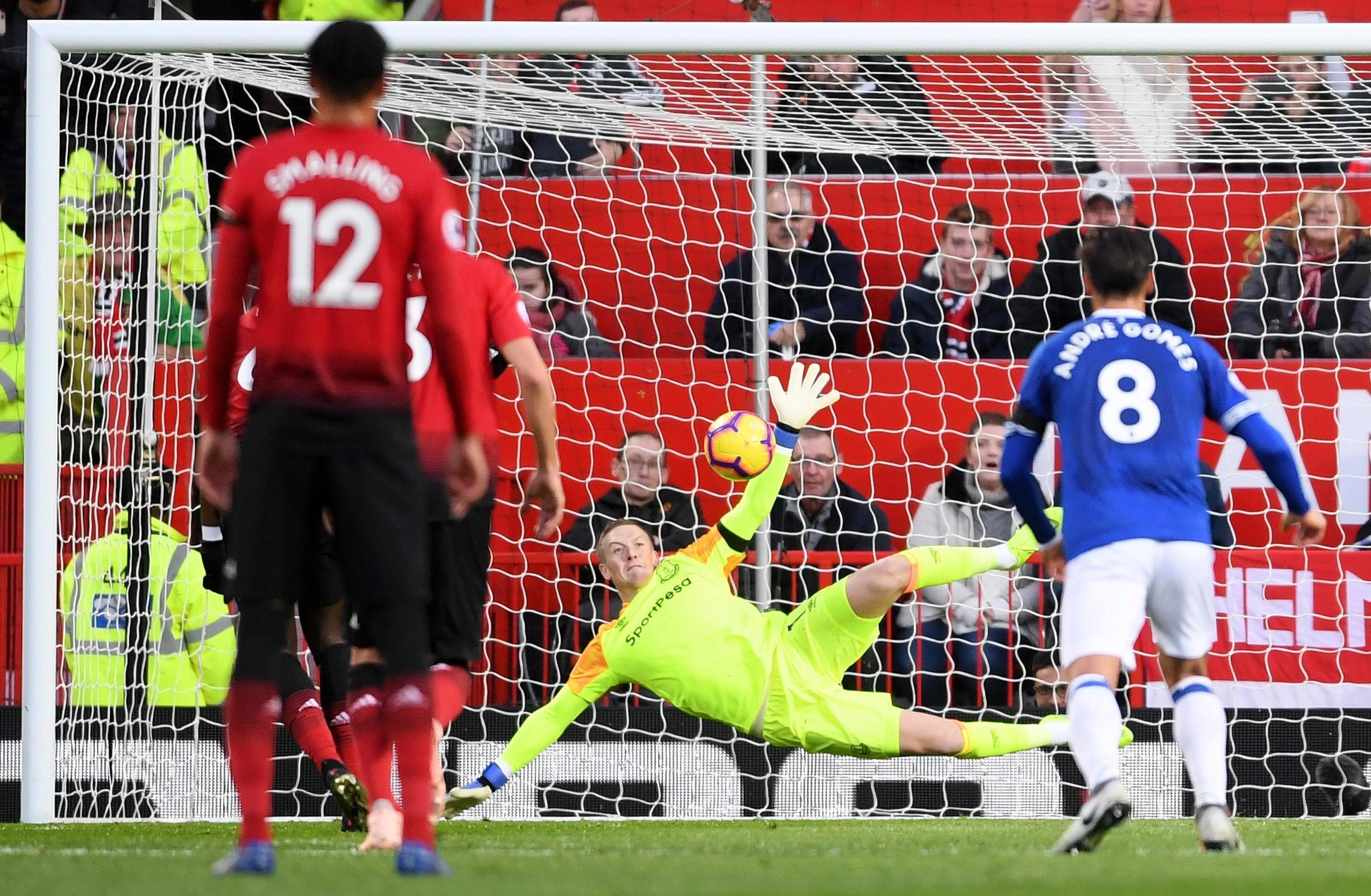 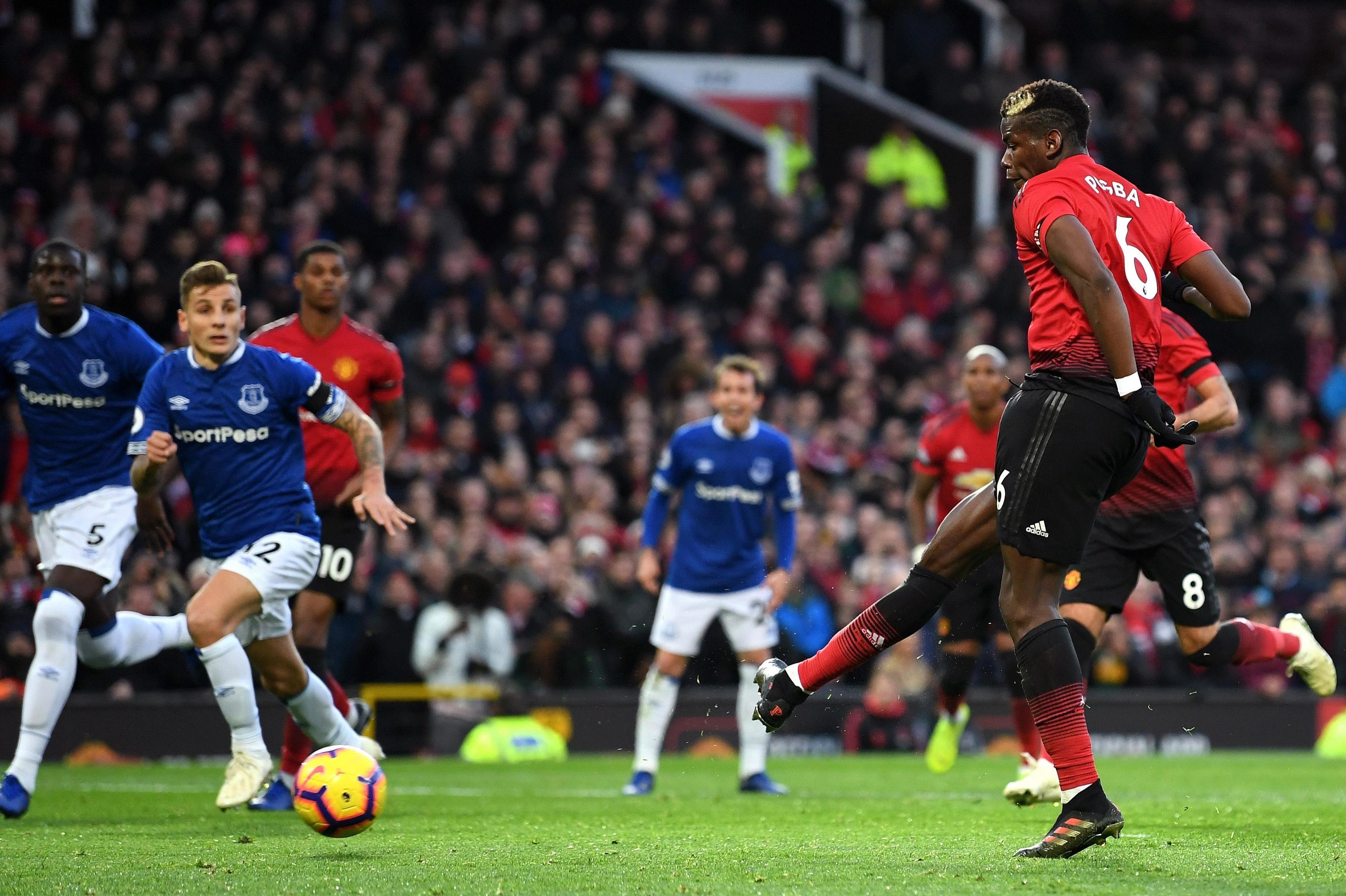 "I did my research and made the save.

"Even if it goes three yards out to his left or right, I've got enough time to get up and make the save from the rebound, but it wasn't to be."

United fans took to Twitter to urge Pogba to ditch his method – with one proclaiming: "Stop this s***!"

In total he needed 29 steps in his 'stutter' run-up.

Pogba's team-mate Luke Shaw even made fun of his pal.

Shaw tweeted: “Make a comeback in your career and renew your contract #ThingsYouCanDoDuringPogbasPenaltyRunUp."

Pogba, 25, has admitted the game is up and that he needs to reassess his style.

He said: "I always try and destabilise the keeper. Maybe they know how I take penalties."