The Frenchman's shuffling spot-kick technique at Old Trafford yesterday came under fire, with fans and pundits unsure if he knew what he was doing. 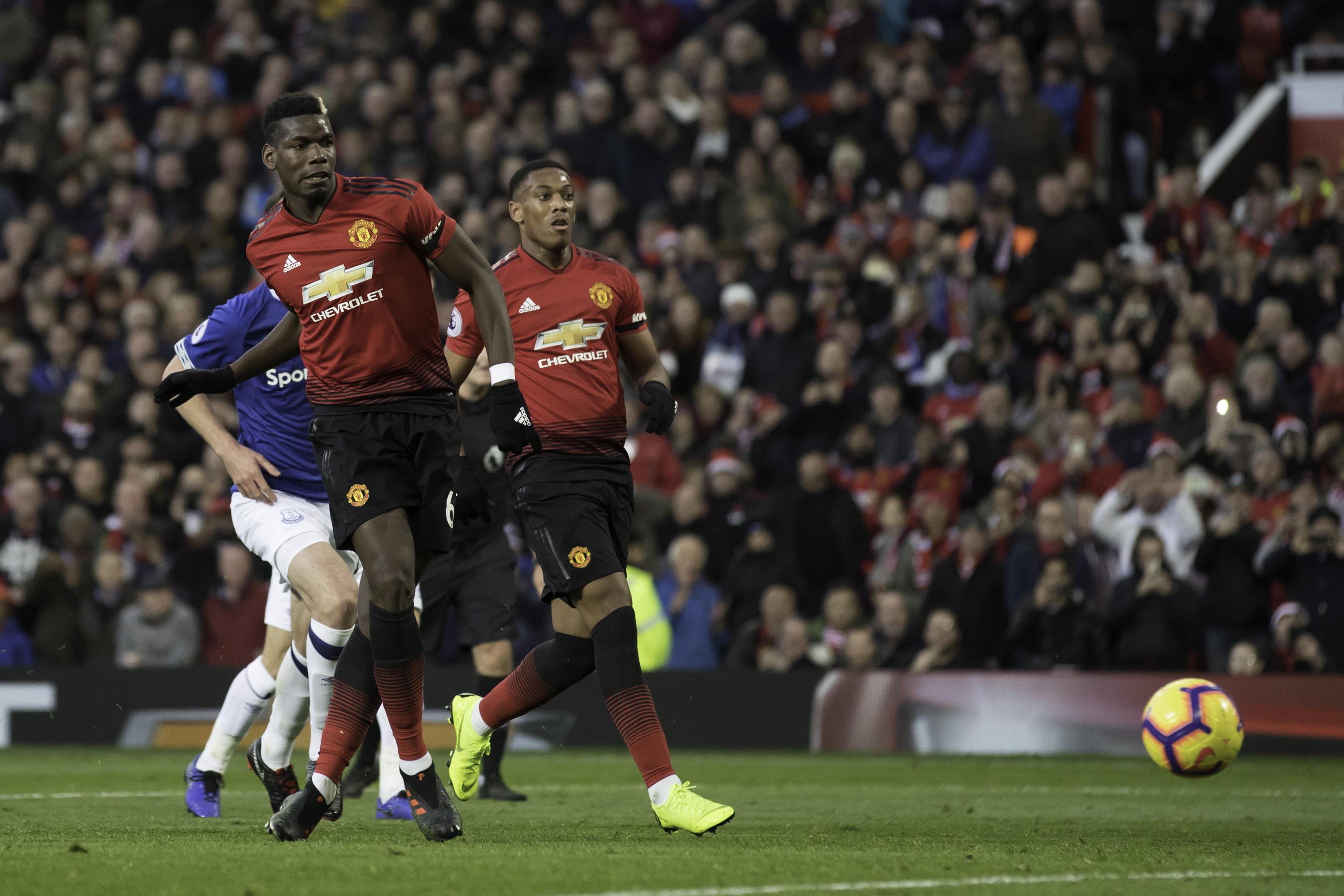 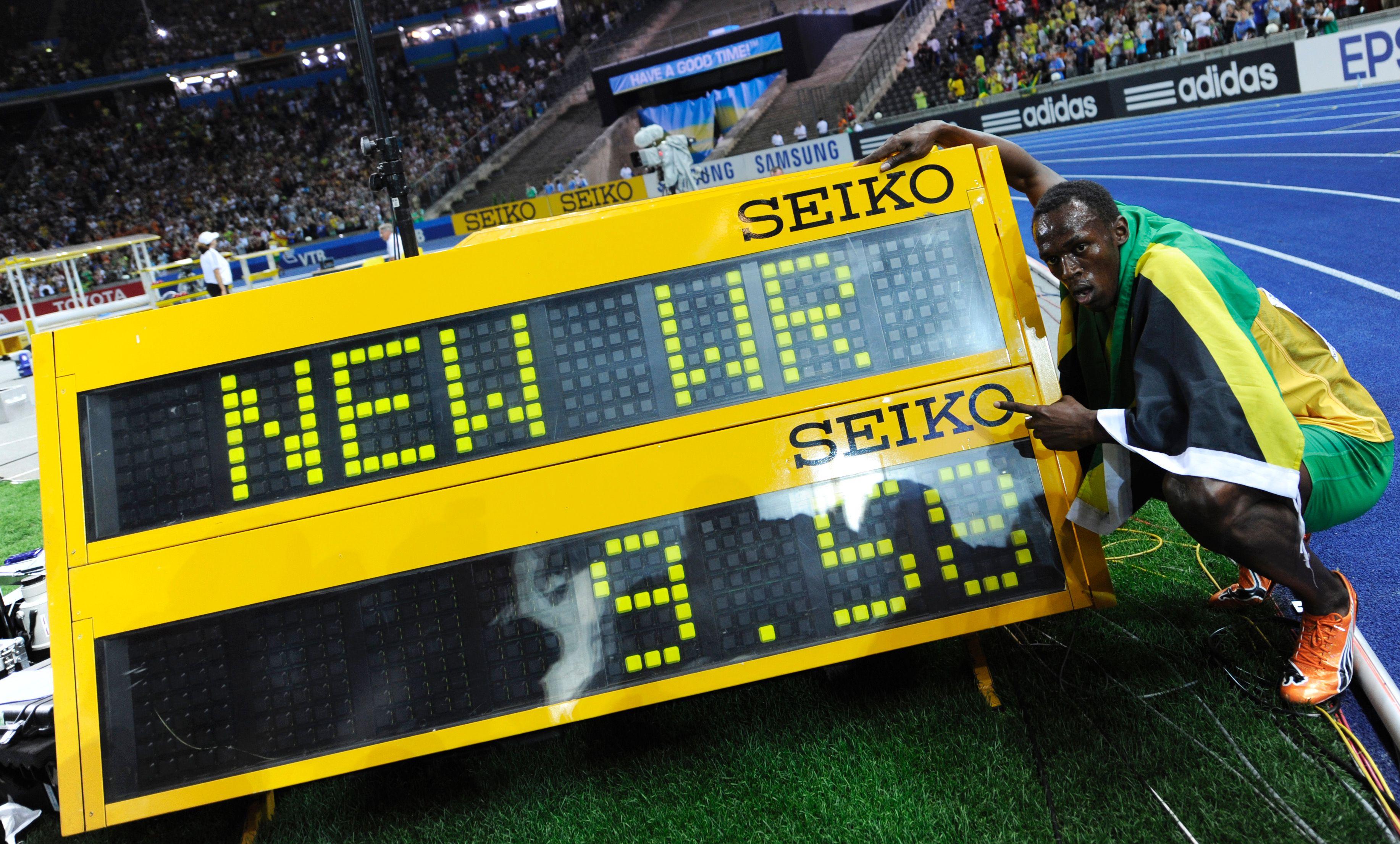 When United were awarded a penalty for a tackle on Anthony Martial, it took just under 12 seconds for Pogba to strike the ball after the referee had blown his whistle to take the kick.

Bolt, on the other hand,  could have run the 100m in that time and still had time to celebrate, with the Jamaican setting the world record with a time of 9.58 seconds back in 2009.

Even his slower time of 9.81 at the Olympics in Rio, where he took gold,  is STILL quicker than Pogba's penalty run up.

After wasting 12 seconds, the World Cup winner still didn't find the back of the net, as England's World Cup hero Jordan Pickford saved his effort. 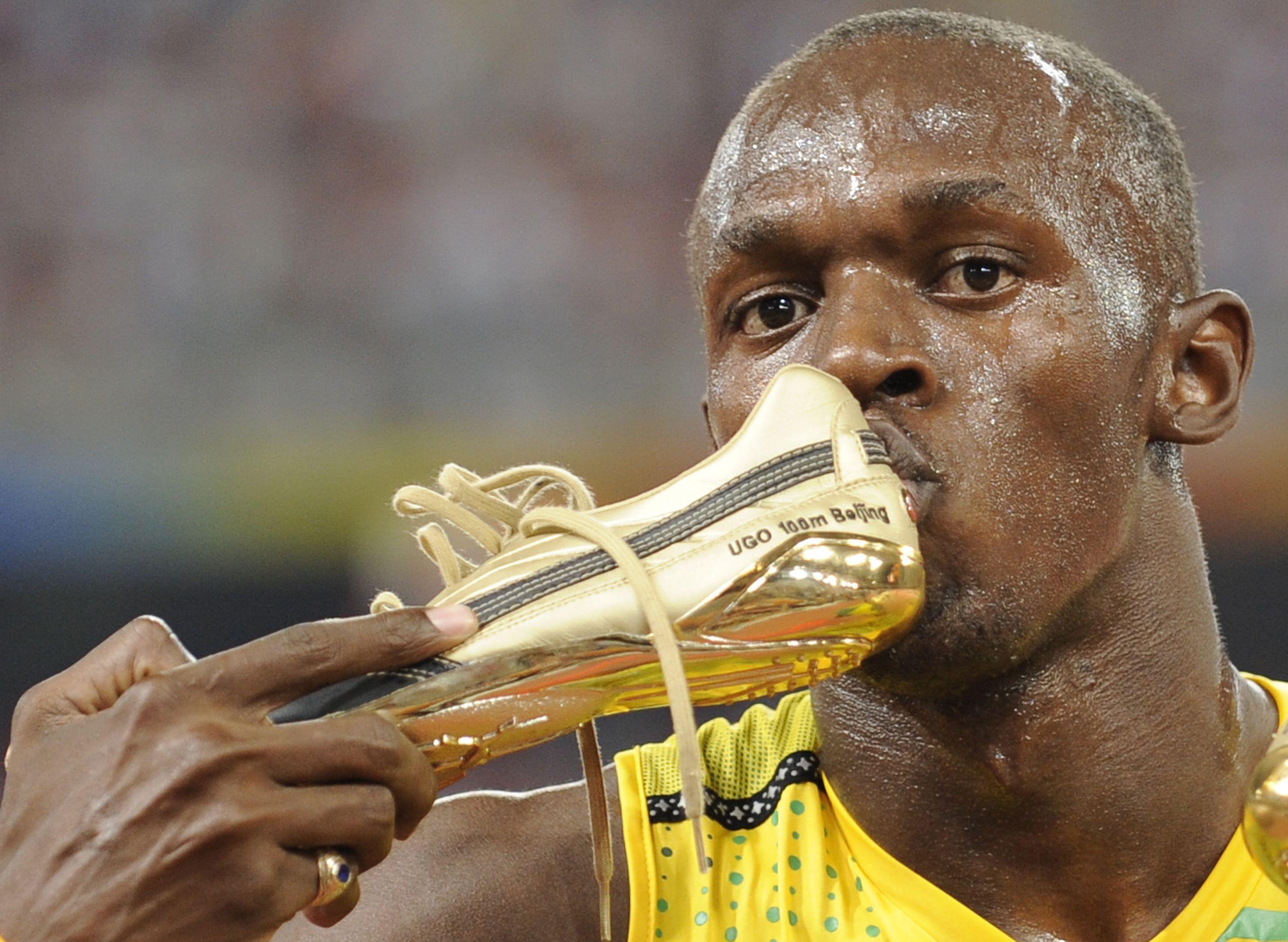 Fortunately for the £89million man, the ball rebounded into his path as he slotted into an empty net to spare his own blushes.

Much to United fans annoyance, Pogba took over 30 steps before striking the ball against Everton.

The World Cup winner may have had second thoughts about his penalty preparation, after fans in the stadium jeered his attempt and twitter users responded with a similar reaction.

His approach to the ball took so long that fans inside Old Trafford couldn't help but groan.

Speaking after the game, Pogba admitted he was fortunate to get away with his effort – and may change his technique.

He said: "I was lucky. The important thing is it went in and I scored the goal, good for us and me. After we carried on and had other chances, most important thing was the win.

"I always try and destabilise the keeper, maybe they know how I take penalties, maybe I should practice to change it, if the keepers know my step." 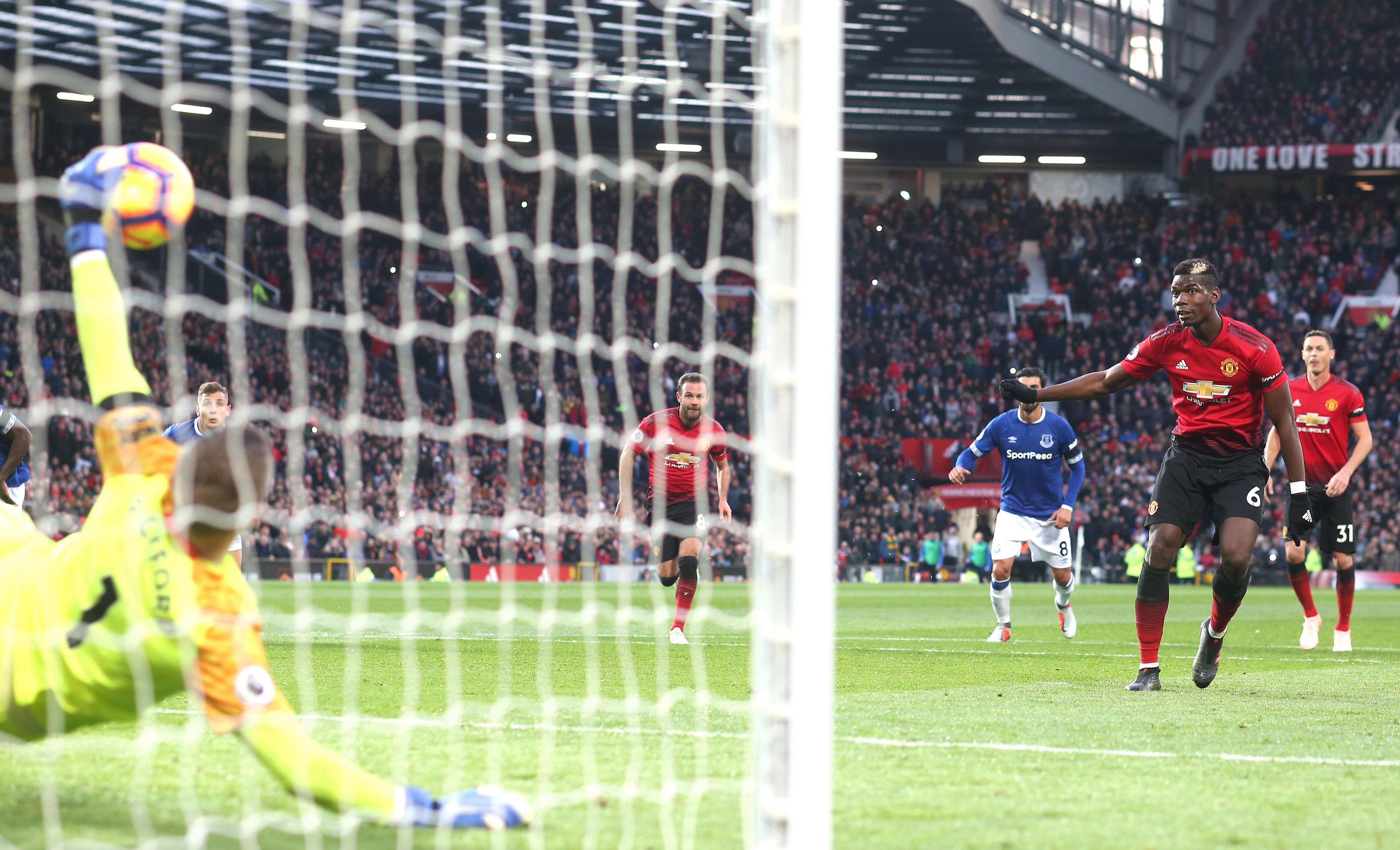 It's also not the first time Pogba has taken an eternity to reach the ball.

In United's season opener against Leicester, Pogba took it all in his stride and made his run up drag out six seconds.

Gary Neville may have slammed his technique, calling it "all for show", but Pogba's overall performance in Sunday's fixture received praise from an unlikely source.

Graeme Souness, who is perhaps Pogba's most-outspoken critic, hailed the Frenchman's efforts in the first half, much to the surprise of fellow pundits Jamie Redknapp and Alex Scott.