The 25-year-old's stunning partner Maria Salaues showed off her huge baby bump as she watched her beau in action against the Terriers.

Salaues witnessed Pogba net twice against David Wagner's side first hand after watching from the stands at Old Trafford.

The Bolivian beauty, 23, wore a black leather jacket and yellow top, with her pregnant belly on offer for all to see.

And Pogba isn't the only expectant father in the Red Devils dressing room, with Victor Lindelof and wife Maja soon to become parents.

The newlyweds made the announcement in October, with the child due in spring, though there has been no time frame on when Salaues will give birth. 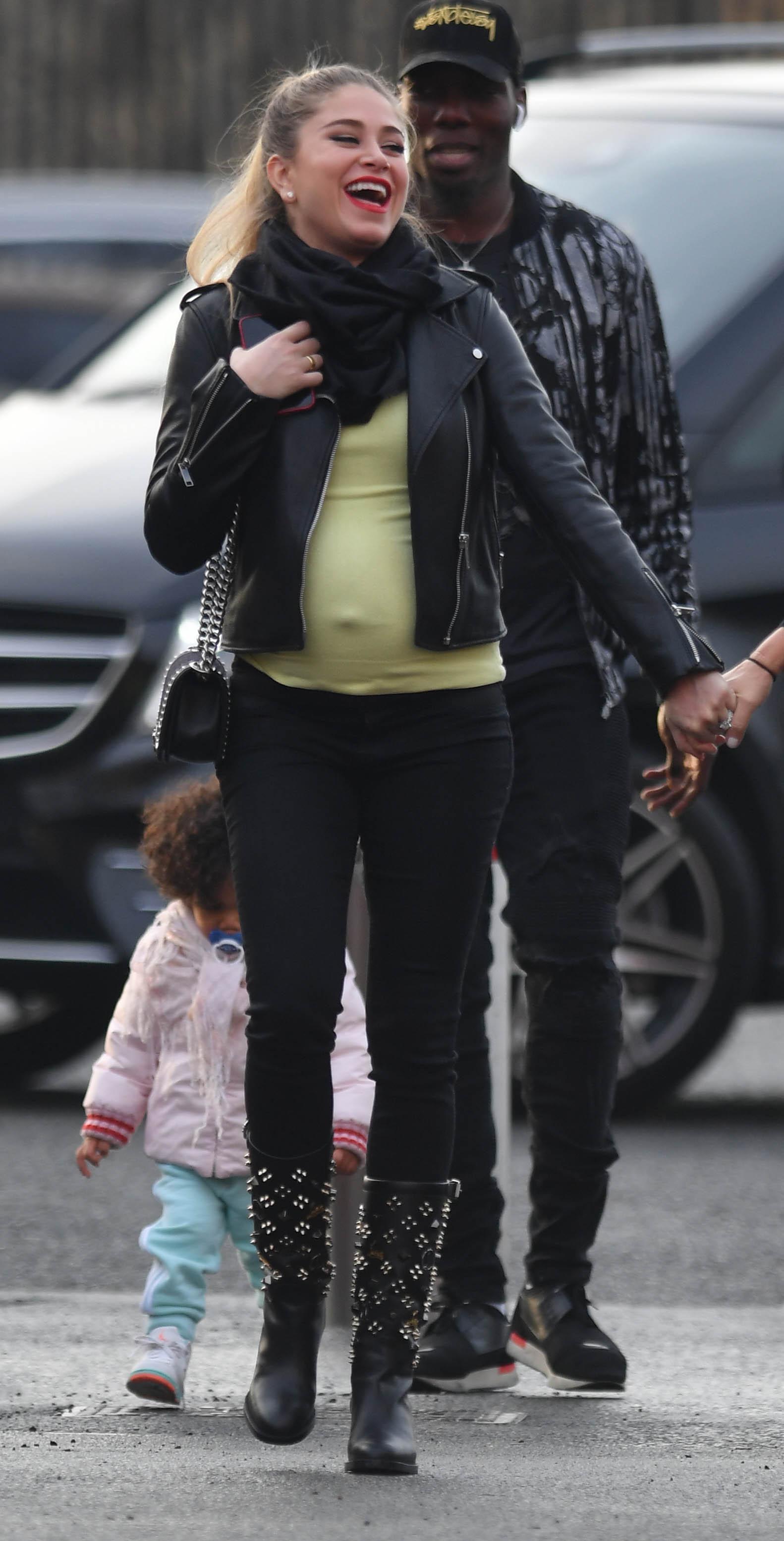 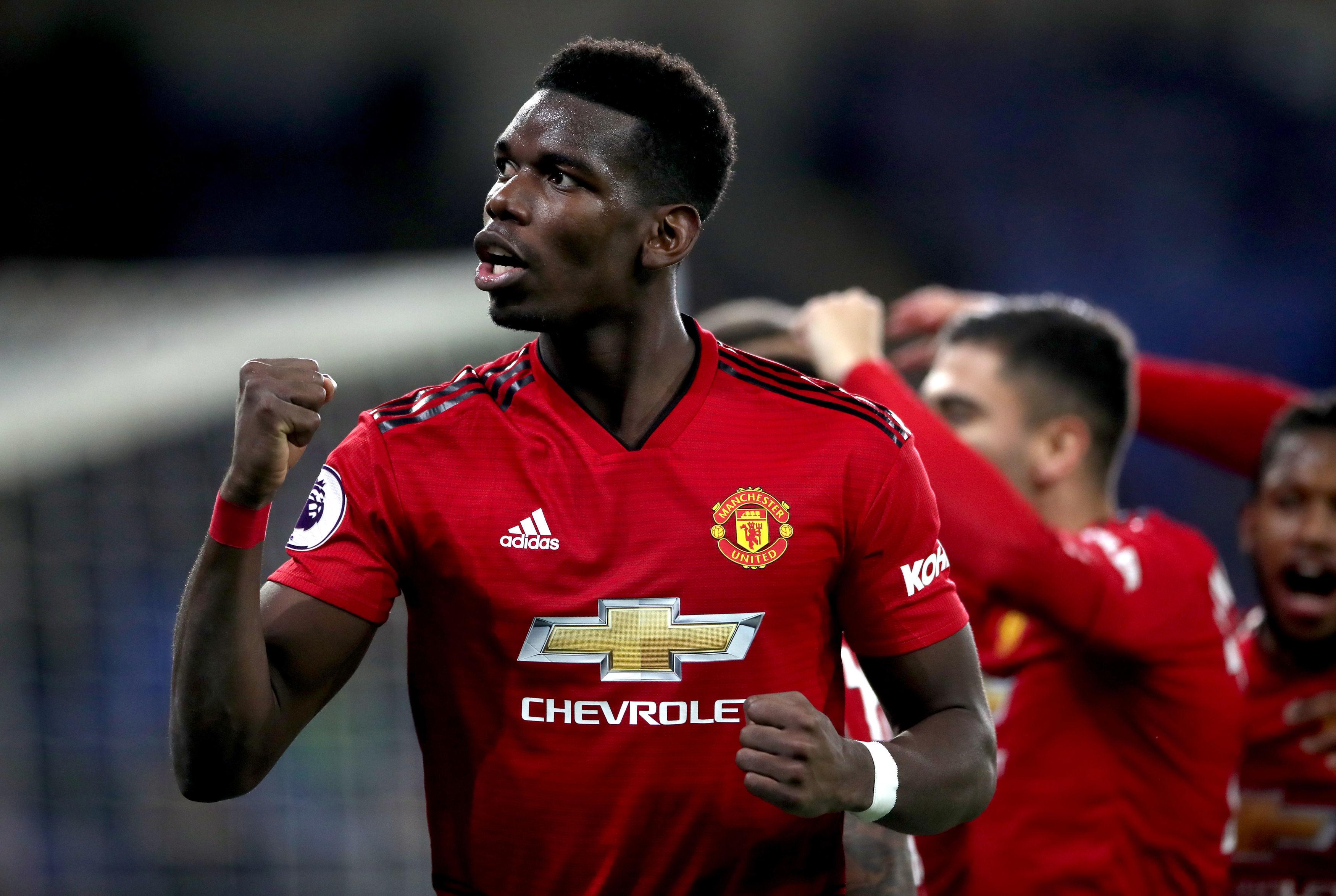 Pogba looks to be getting back to his best under the tutelage of Ole Gunnar Solskjaer, where he has starred in the Norwegian's two games in charge.

He provided two assists in the 5-1 win against Cardiff last week, before hitting a double in the 3-1 victory against Huddersfield at the Theatre of Dreams.

And he will be looking to shine once again when United welcome Bournemouth in their next outing on Saturday.

An unlikely spot in the top four remains in sight, with Solskjaer's side sitting just eight points off fourth-placed Chelsea.