The Manchester United legend managed just seven games before leaving – saying he was not able to run the club the way he wanted. 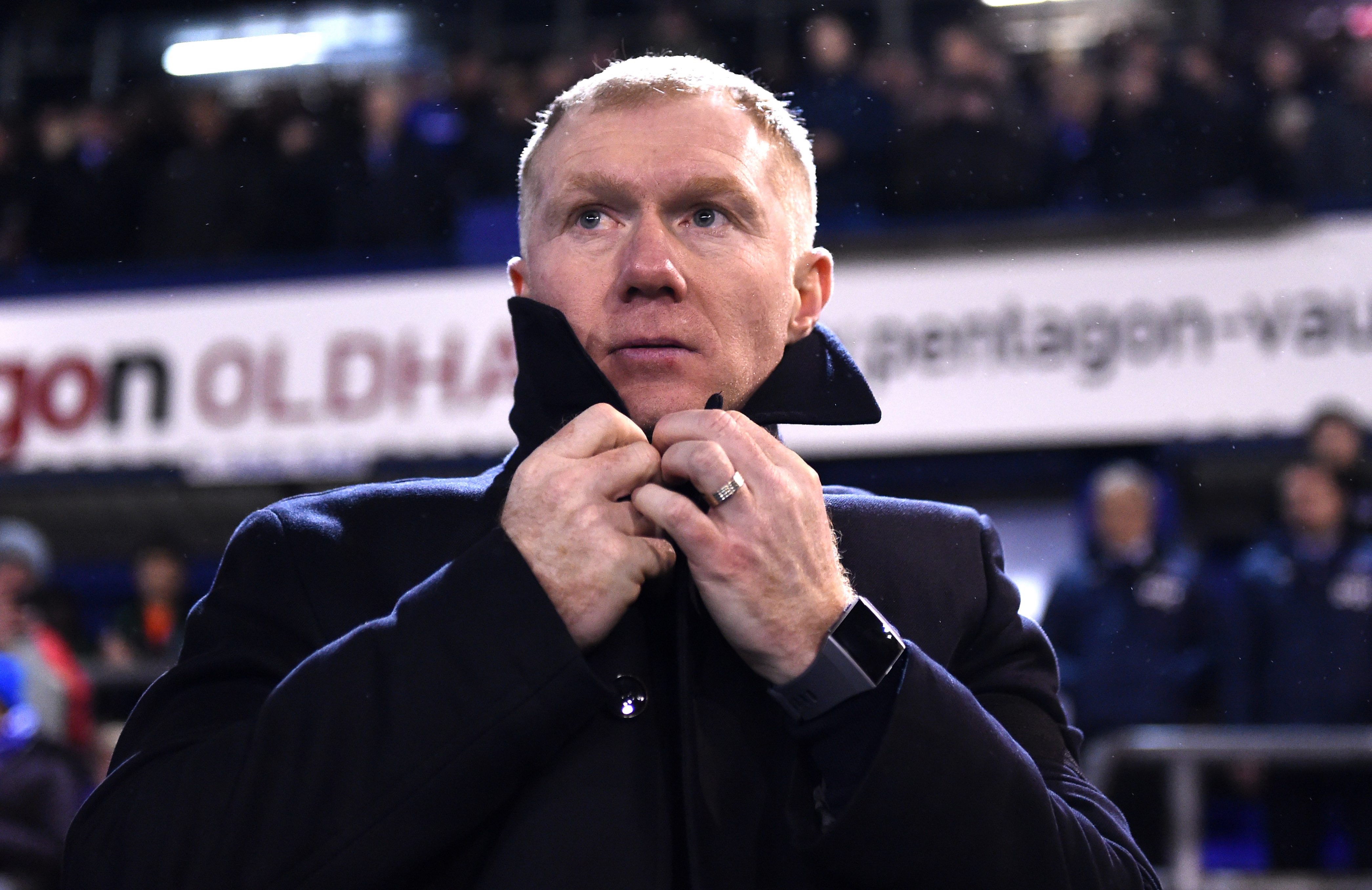 He said: "It is with great regret that I have decided to leave the club with immediate effect.

"I hoped to at the very least, see out my initial term of 18 months as the manager of a club I’ve supported all my life.

"The fans, players, my friends and family all knew how proud and excited I was to take this role.

"In the short period since I took on the role it unfortunately became clear that I would not be able to operate as I intended and was led to believe prior to taking on the role. 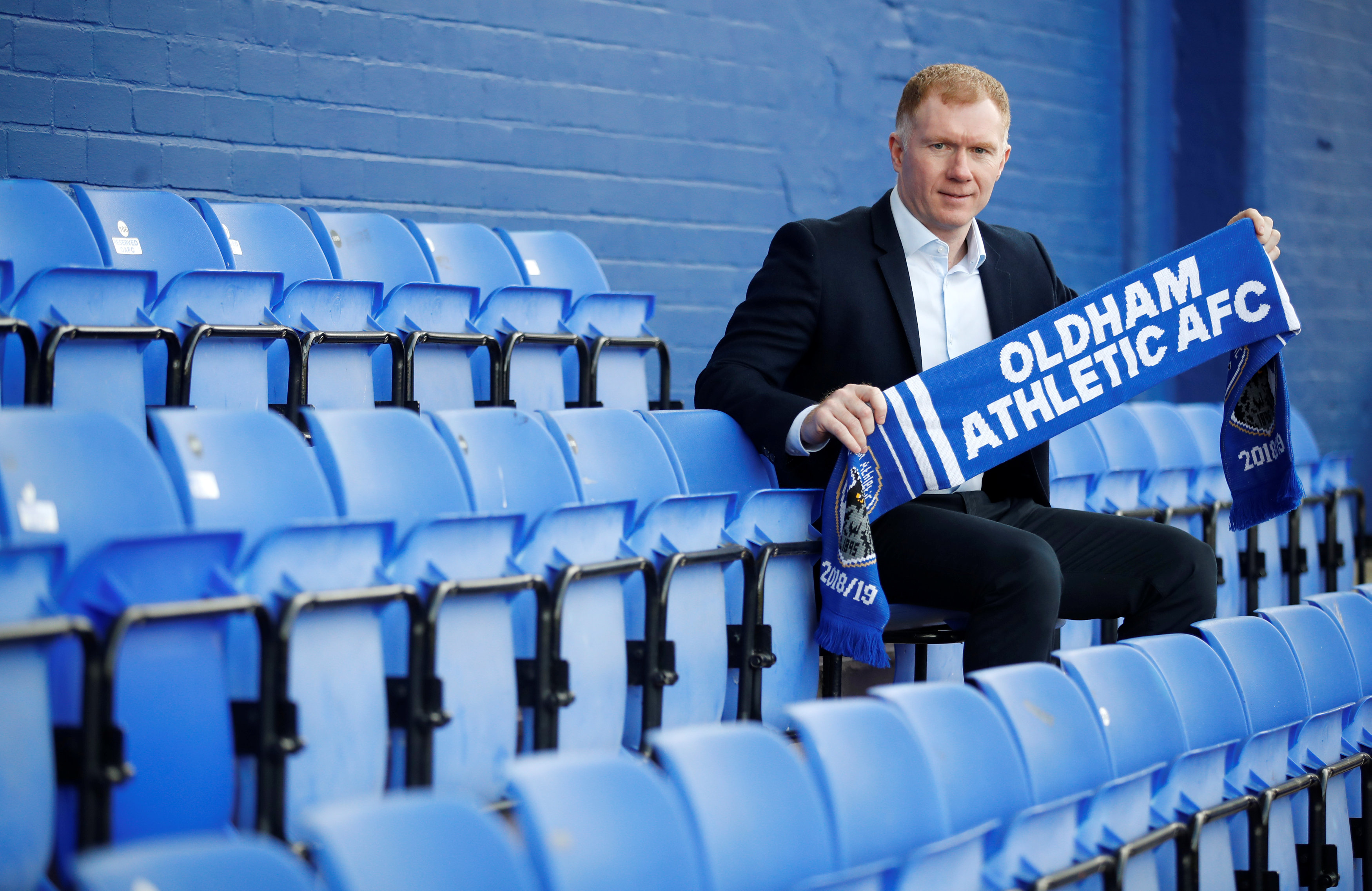 "I wish the fans, the players and the staff – who have been tremendous – all the best for the rest of the season and will continue to watch and support the club as a fan."

Oldham haven't won in their last six games with their last victory coming against Yeovil early in February.

This was Scholes' first job in management having quit his BT Sport role to take it up.