David Peever has been re-elected as Cricket Australia chairman at the governing body's annual general meeting on Thursday.

Peever's reappointment comes days before the release of reviews into the governing body and the national men's team, commissioned after the ball tampering scandal in South Africa. 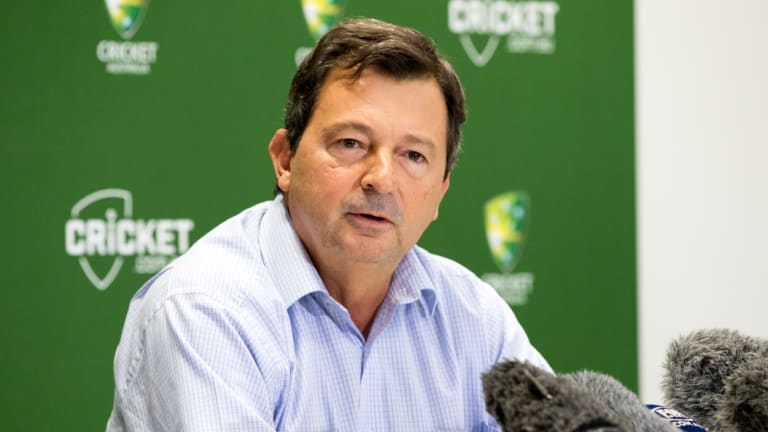 He is the sole senior office bearer to remain in his post following the departures of on-field leaders Steve Smith and David Warner, chief executive James Sutherland, who finishes his tenure on Thursday, coach Darren Lehmann and team performance boss Pat Howard, who is not seeking a new contract after his deal expires next year.

Peever was a key player in the bitter pay war last year with the players union.

Earl Eddings is the new deputy chair of CA and will replace Peever in three years' time.

Long-serving director Tony Harrison has resigned from the board, replaced by Paul Green, who previously served as Cricket Tasmania's deputy chairman.