The Manchester City boss sought medical advice from his team and opted against playing the Argentinian star and could well do the same for their mid-week clash as they can't afford for him to be laid off for a month. 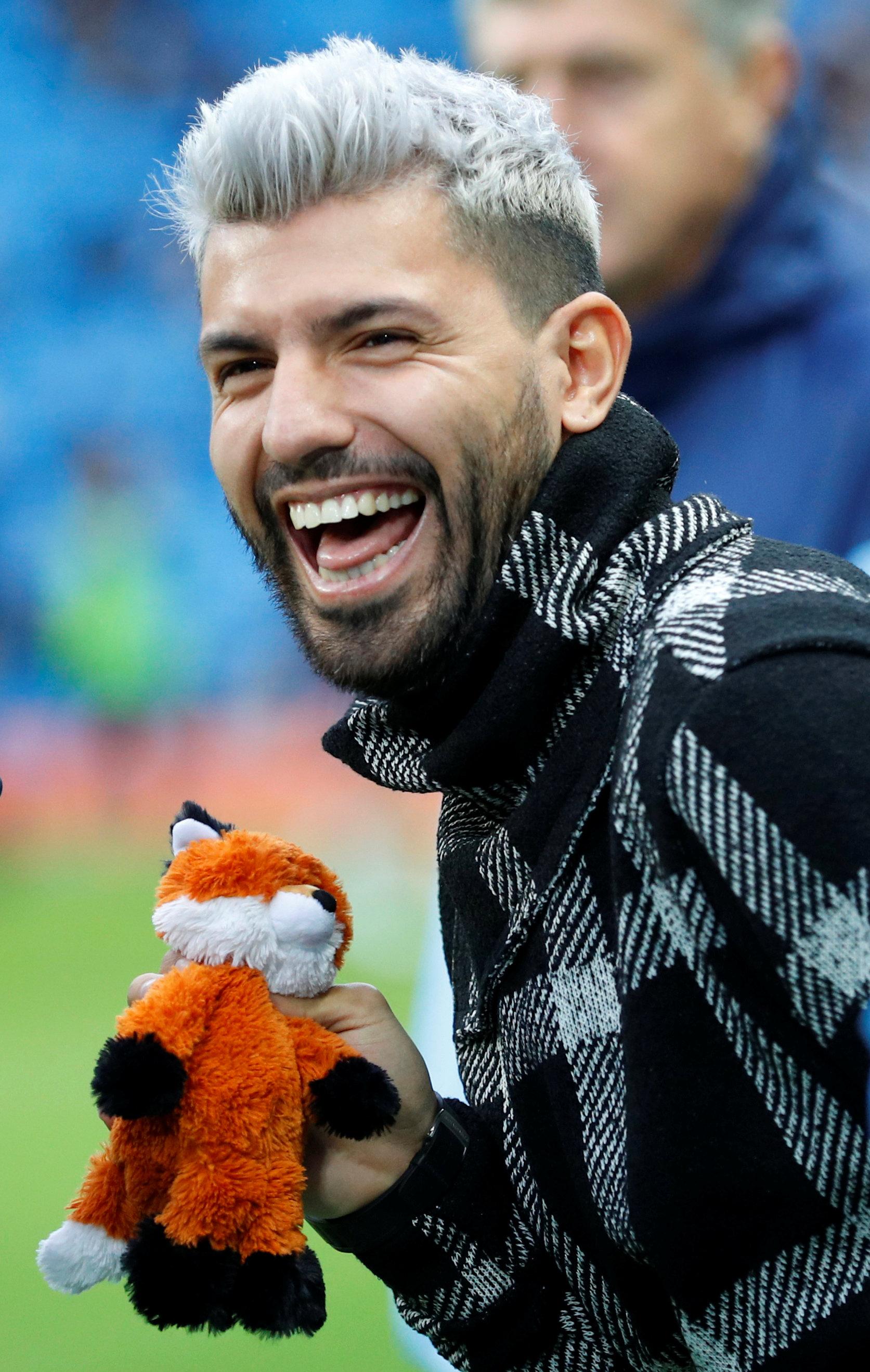 Fantasy Premier League players were beside themselves when it was announced that the goal-scoring star hadn't even made it on the bench for City's home game, but it seemed to be a preventative measure.

When asked why he hadn't included the joint-top goalscorer in the league, Guardiola said: "He's not completely fit it would be a little risky, the doctors and physios told me, and we don't want to take that risk."

Resting the Argentinian was good news for his team-mate Raheem Sterling, as the England international managed to find the back of the net and secure his spot as a top league scorer alongside Aguero and Pierre-Emerick Aubameyang.

But, fans hoping to see the silver fox return for City's trip to Watford may be disappointed as Guardiola warned: "Sergio Aguero, I don't know if he will be fit in midweek. We shall see." 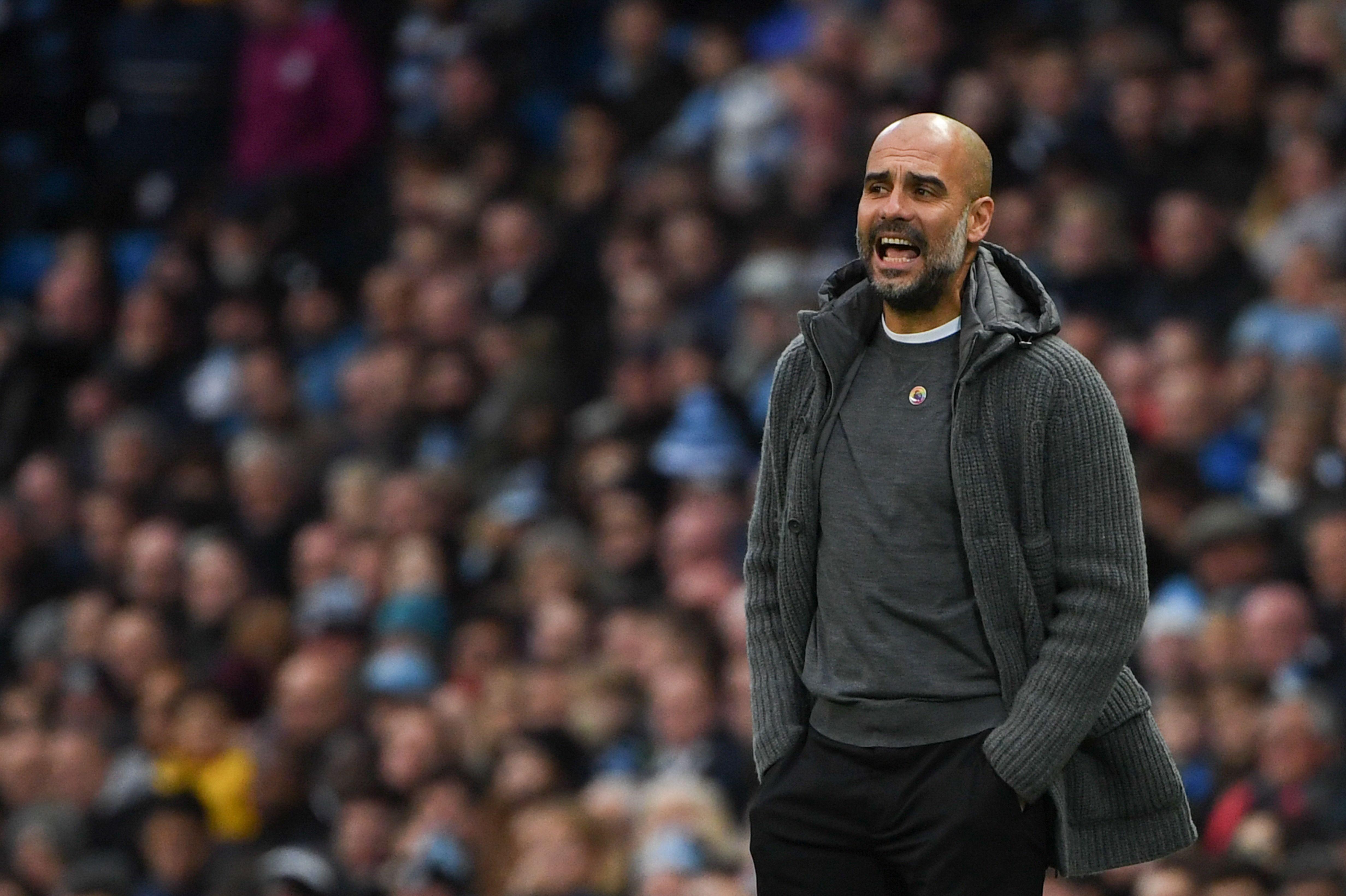 The defending champions' boss made a whole host of changes for their clash against Eddie Howe's men.

Ahead of their 3-1 win against Bournemouth, Guardiola was asked if the game being the first of nine this month was the reason for so many changes.

He replied: "Yes, one for the reasons- a lot of games and muscular disturbing for some players and we don't want to take the risk, for injury.

"Because for injury they would be out for one month or one month and a half and they'd lose nine games, it's too much. 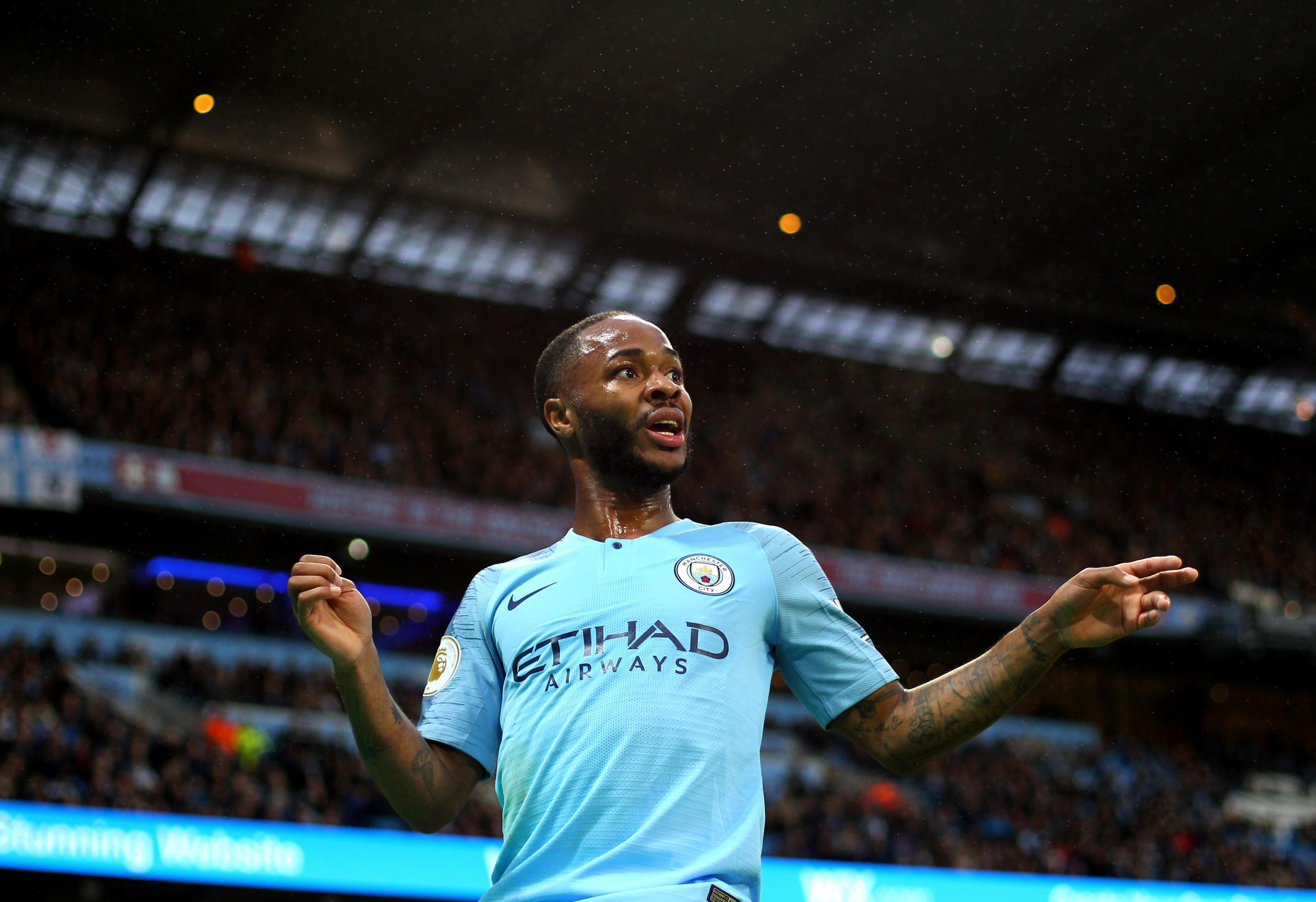 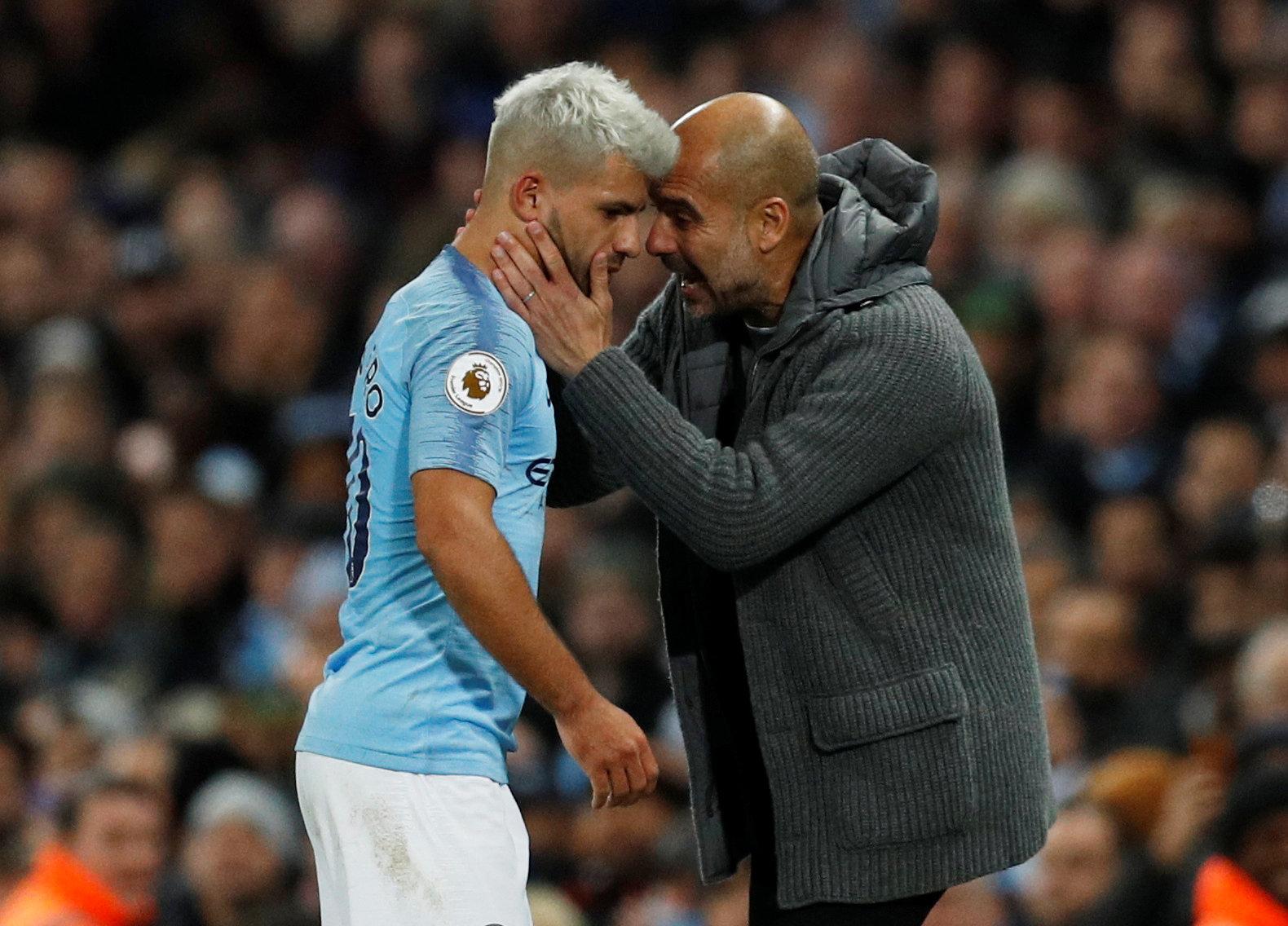 Guardiola believes December through to the end of February are the toughest three months in terms of City trying to defend their title.

City travel to Watford on Wednesday, before facing Chelsea next Saturday.