The Manchester City boss is eyeing a £8million deal to land the NK Lokomotiva midfielder, who has also been tracked by Celtic. 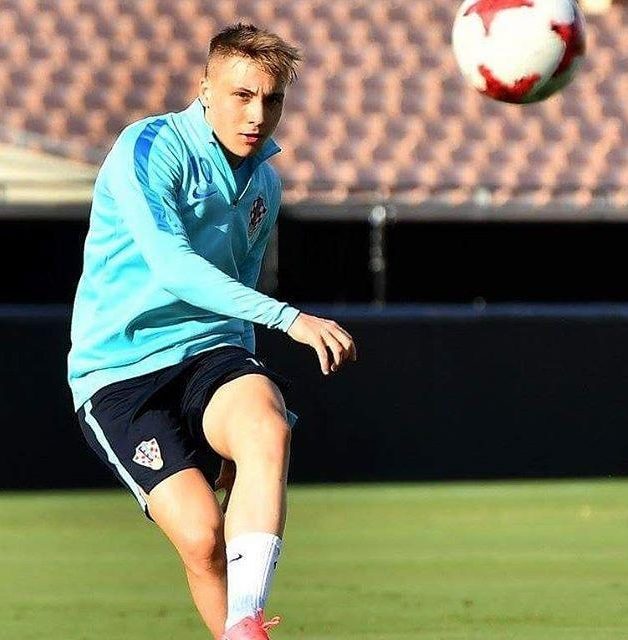 Majer, 20, has impressed in two seasons of top-flight football in his homeland and he is tipped as the next to move away to Europe’s big leagues.

The youngster will bolster Pep’s squad in central midfield following the departure of Yaya Toure. 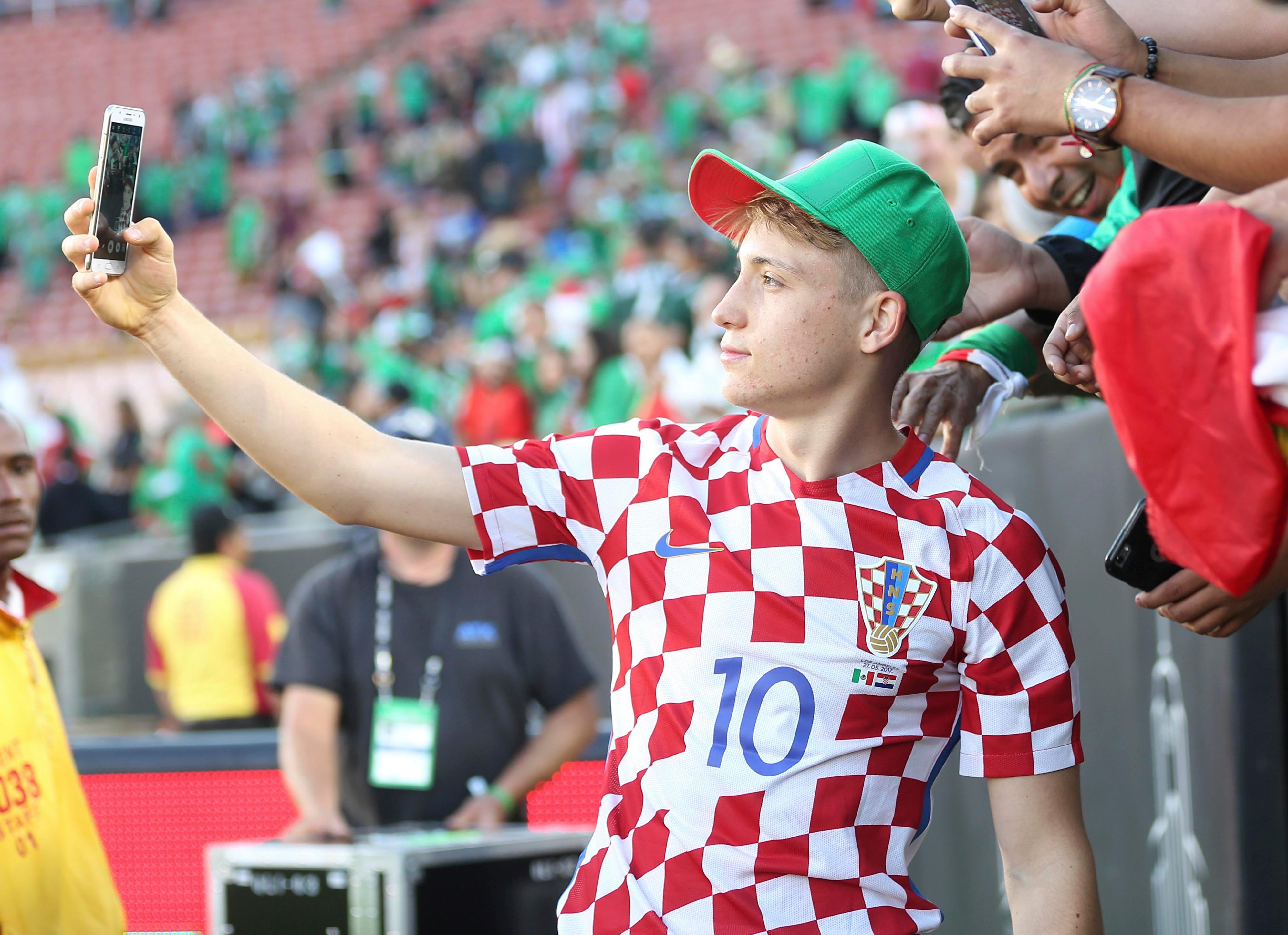 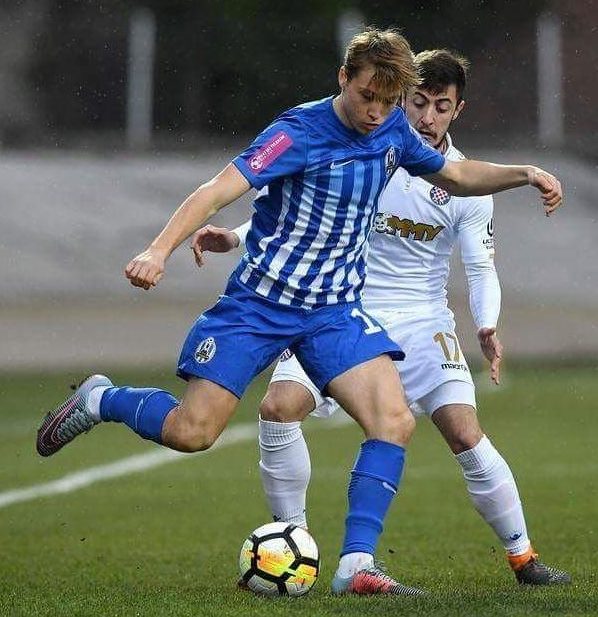 Majer is in the Croatia Under-21s and will not head to the World Cup but is expected to be part of their Euro qualification campaign.

City will weigh up sending him away for first-team football abroad or stay to compete for a place as City defend their Premier League title.

Meanwhile, Guardiola is waiting to see if Southampton and Wolves firm up their interest in discarded England keeper Joe Hart.

The 31-year-old finished his season's loan at West Ham on the bench.

GUNNER HAPPEN Arsenal to appoint Mikel Arteta as new boss… if the club approve of the Spaniard’s backroom team, including Santi Cazorla and Thierry Henry

And Championship winners Wolves are reportedly monitoring Hart, as well as Stoke stopper Jack Butland, who suffered relegation but is going to the World Cup with the Three Lions.

The Saints, who finished fourth bottom of the Premier League, are anxious to improve every department of their squad.

The Spain superstar, 34, is retiring as a player but could replace Mikel Arteta at the Etihad, if the Spaniard takes over as Arsenal boss. 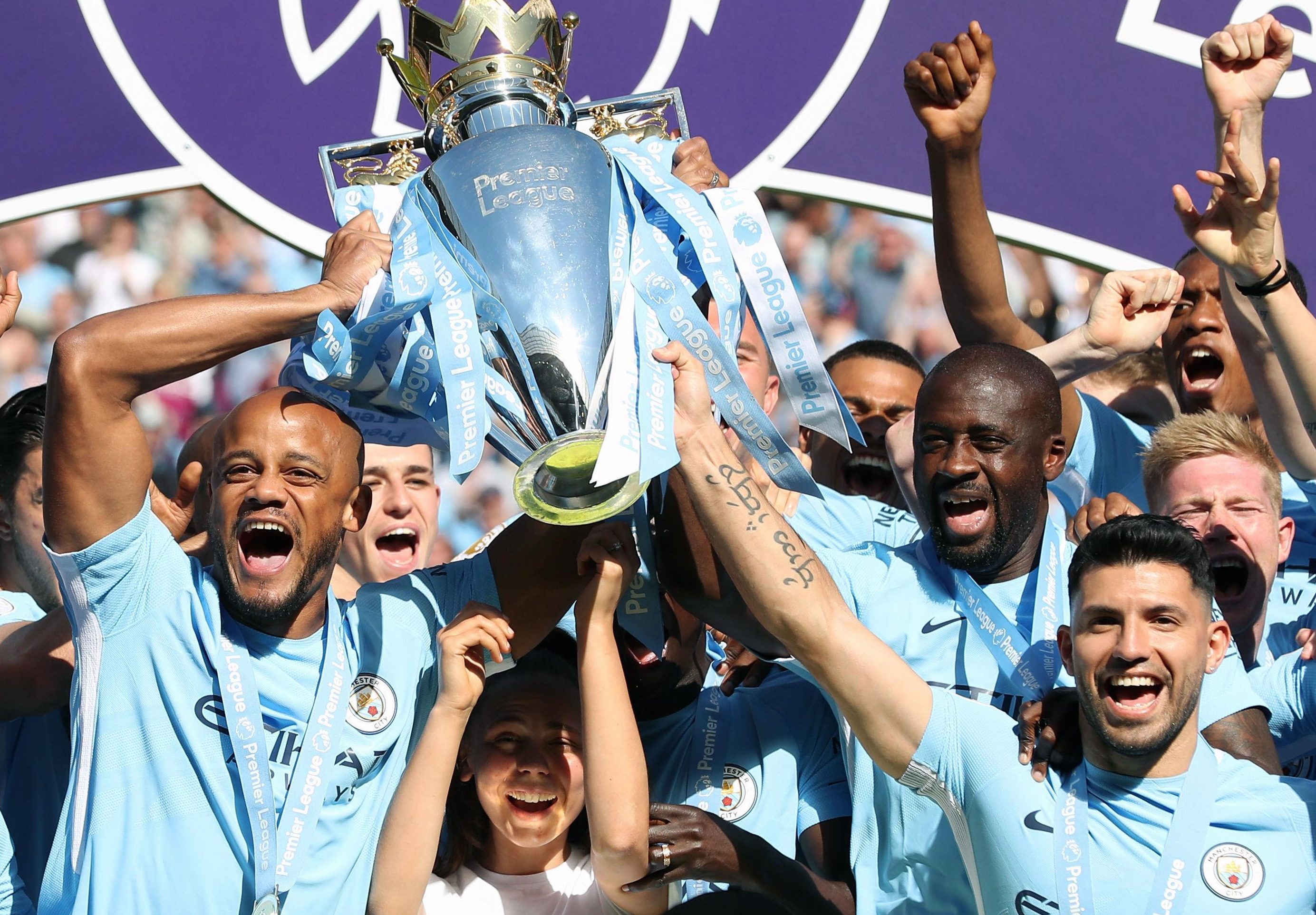