The Liverpool chief claimed this week that rivals and reigning champions Manchester City have "no weaknesses". 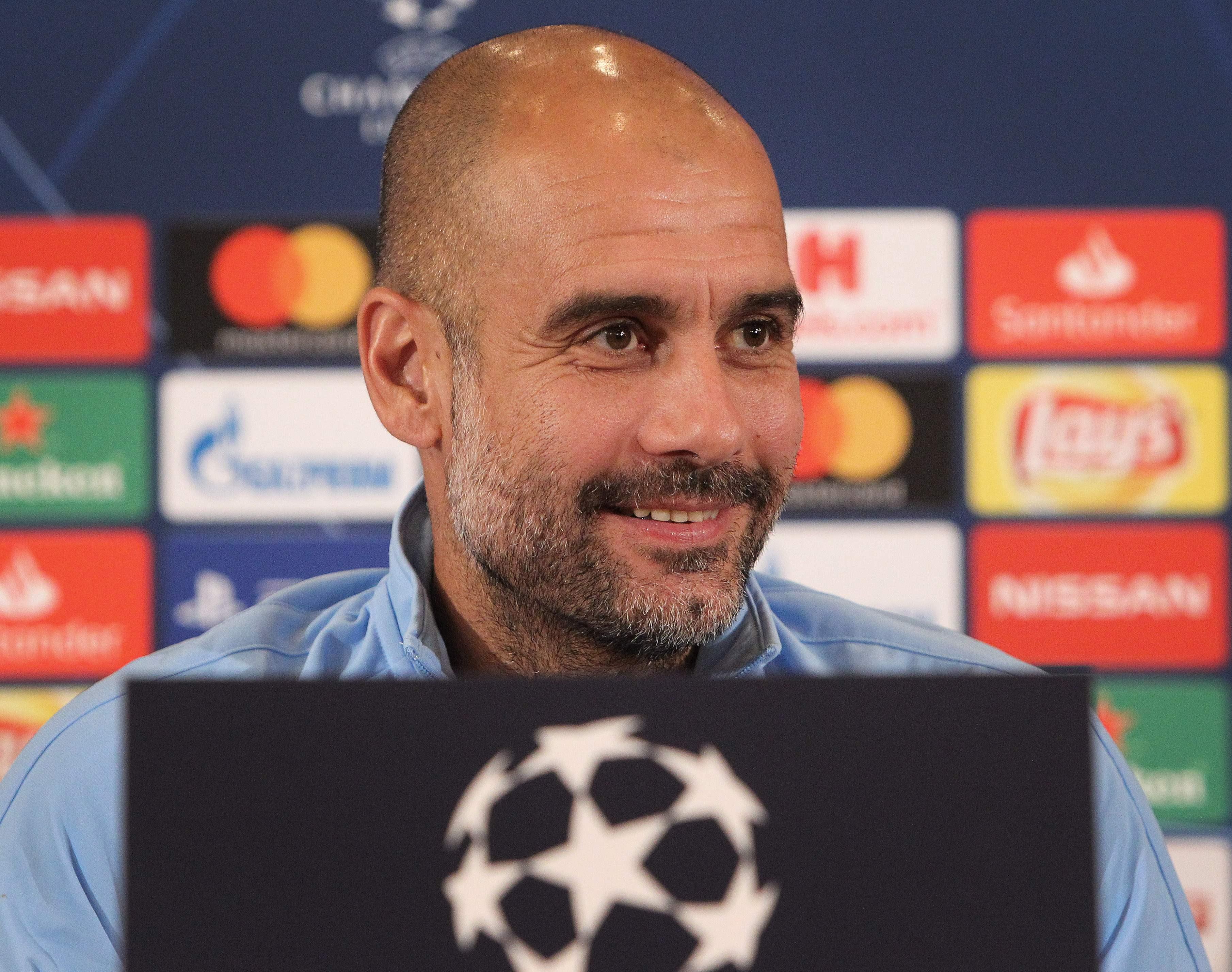 Yet Guardiola – whose team face Crystal Palace tomorrow – says there are still plenty of issues for his team to iron out.

He said: "Any team has strong points and weak points.

"Of course we have weaknesses, we are working on it, but that's normal. these kind of comments have to be put in perspective."

Guardiola revealed he will have his players in at 5pm on Christmas Day – to give them an extra couple of hours with their families. 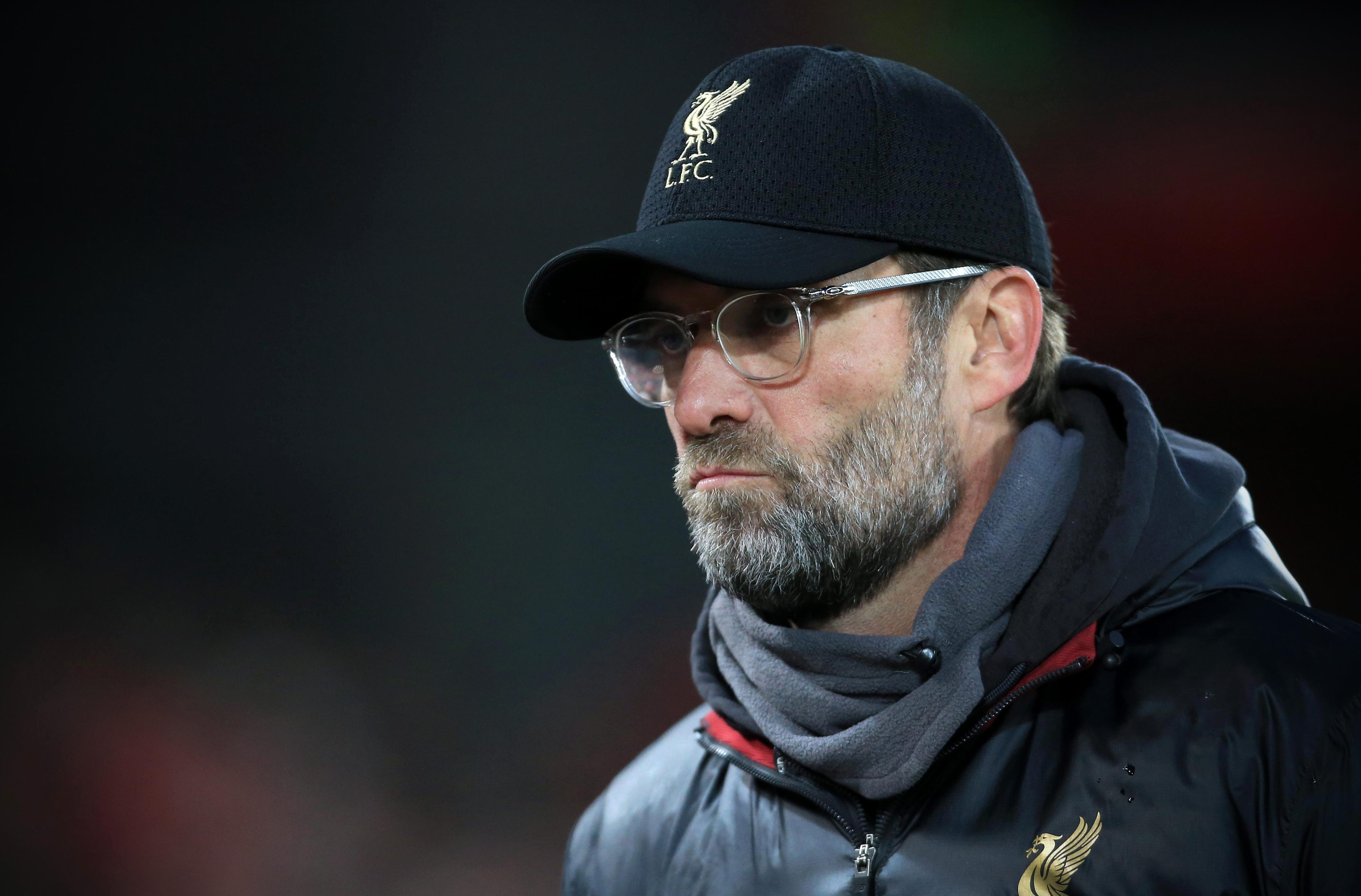 But from there they will head to Leicester ready for the Boxing Day clash against the Foxes.

"Now we've got three or four days between the games. we'll train in the afternoon on the 25th before we travel to Leicester.

"We play Saturday and will train on Sunday and do the regeneration but we have to train before the game – we have to. 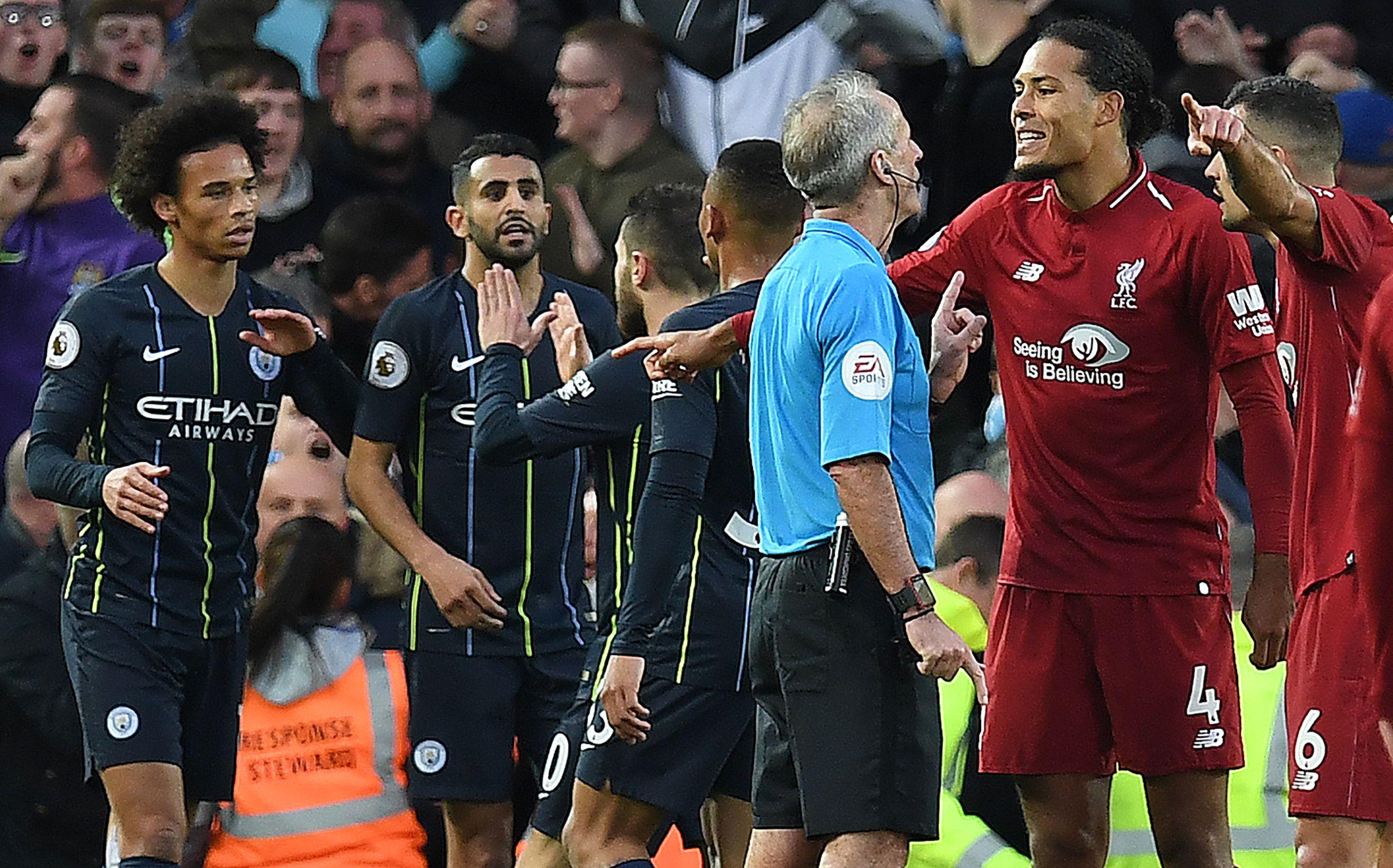 "Normally we train at 3pm or 4pm but we have to train at five, stay later for one hour with the people at home have to do the same.

"We have to train before an official game. the players know they are in England.

"In Germany and most other leagues they stop the leagues.