The Etihad chief hailed "something unique" and a special spirit as he celebrated adding the Premier League crown to the Carabao Cup two months ago – his first silverware in England. 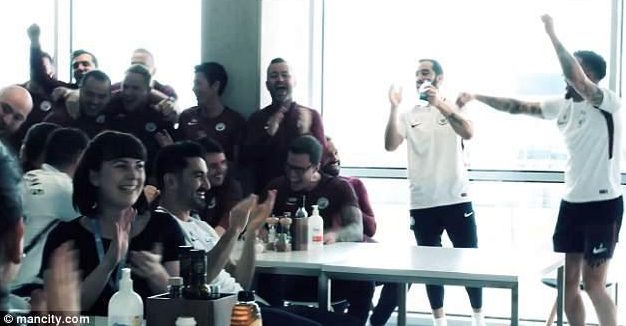 But Guardiola said it was the "most difficult"  speech he has ever made – because City workers were all "at home" while neighbours United gifted them the crown with a 1-0 home loss against bottom side West Brom.

The former Barcelona and Bayern Munich chief did not refer to City's Champions League failure – a 5-1 quarter-final exit on aggregate to Liverpool – as he described one of the most emotional achievements in his career.

The Mail report the 47-year-old Spaniard as telling the Etihad staff: "Ok guys, we could not celebrate together when we were champions because we were at home.

"So maybe this is the easiest one speech I can do but at the same time it is the most difficult one. 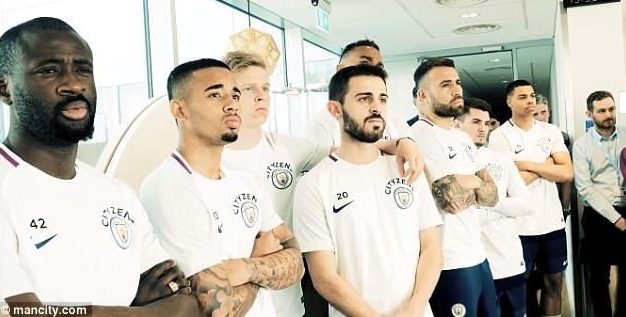 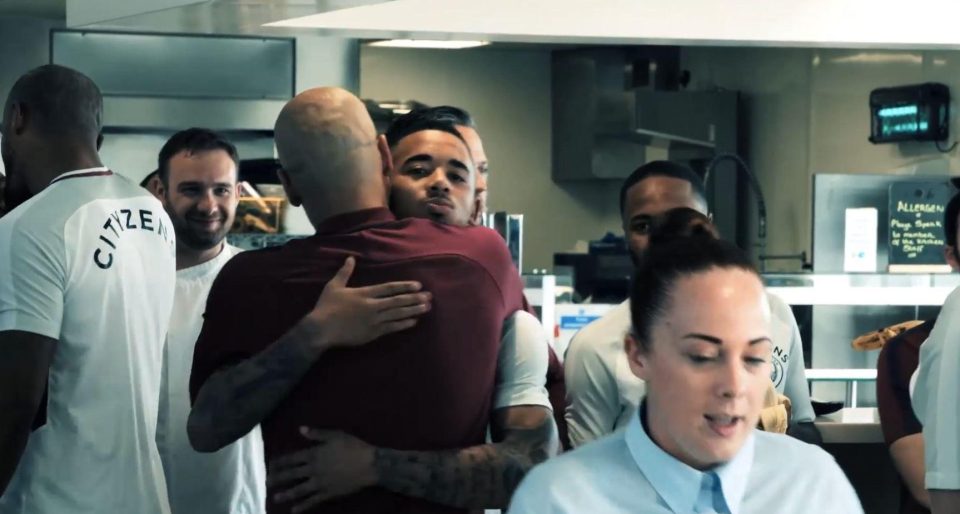 "Big congratulations because we are champions. We are the best in England.

"So for all my staff, all of the people, I would like you to feel part of that.

"Always you speak about the manager, the players, it is impossible to achieve what we would achieve without your unbelievable effort.

"Of course, we have absolutely everything here to help that. You know how outstanding the work is.

"You can lose one game, two games. To be nine months, 10 months, every single day that is outstanding.

"You create something unique. In the locker room, the spirit, and your  friendship, it is impossible to achieve what we achieve if you are not good humans, not good people.

"But what you have done, you staff, you take care of all the people here and that is why you deserve all my respect.

"All that has happened, personally you will be in my heart until the last day of my life. I am pretty sure of that. 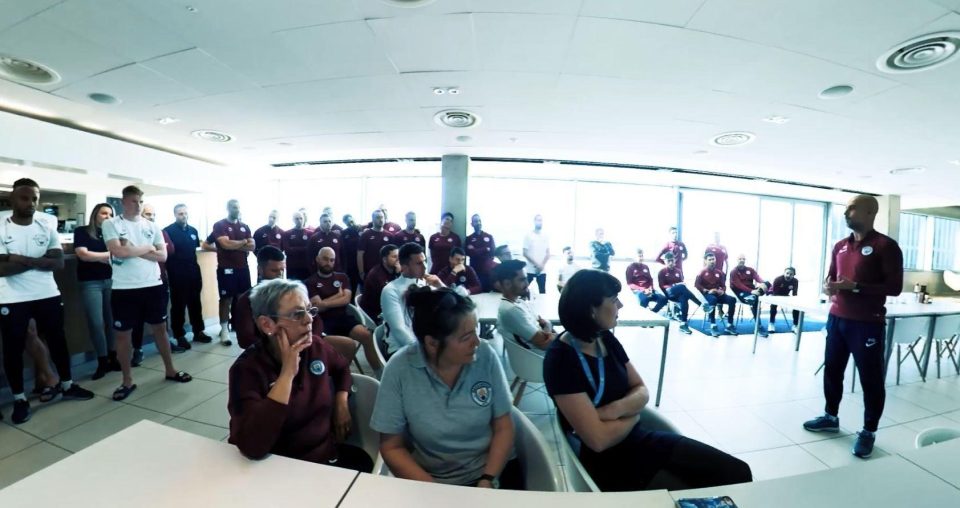 "What I have lived, what I have felt this season, it is something amazing.

"Now, when I finish, everybody down on the pitch we are going to share a picture with everyone, all the players and the staff.

"I would like to give ourselves the best applause we can deserve." 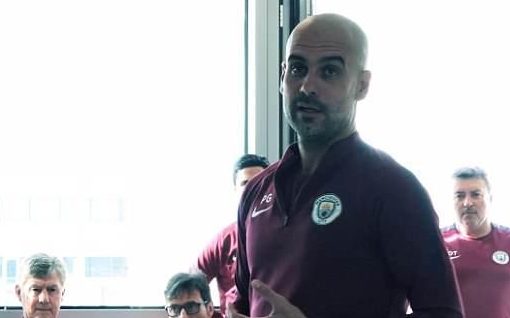 City staff cheered before chants of 'campione' reportedly rang out among the players.

Guardiola's superstars will be handed the Premier League trophy after their home match against Huddersfield on May 6.

But ahead of that City's players posed with training ground staff for a celebratory picture.