While his countrymen were saying ta-ta to the World Cup with an early exit, the Spaniard was bringing in tartare sauce for a new venture in Catalan cuisine that is also backed by City's owner Txiki Begiristain and chief executive Ferran Soriano. 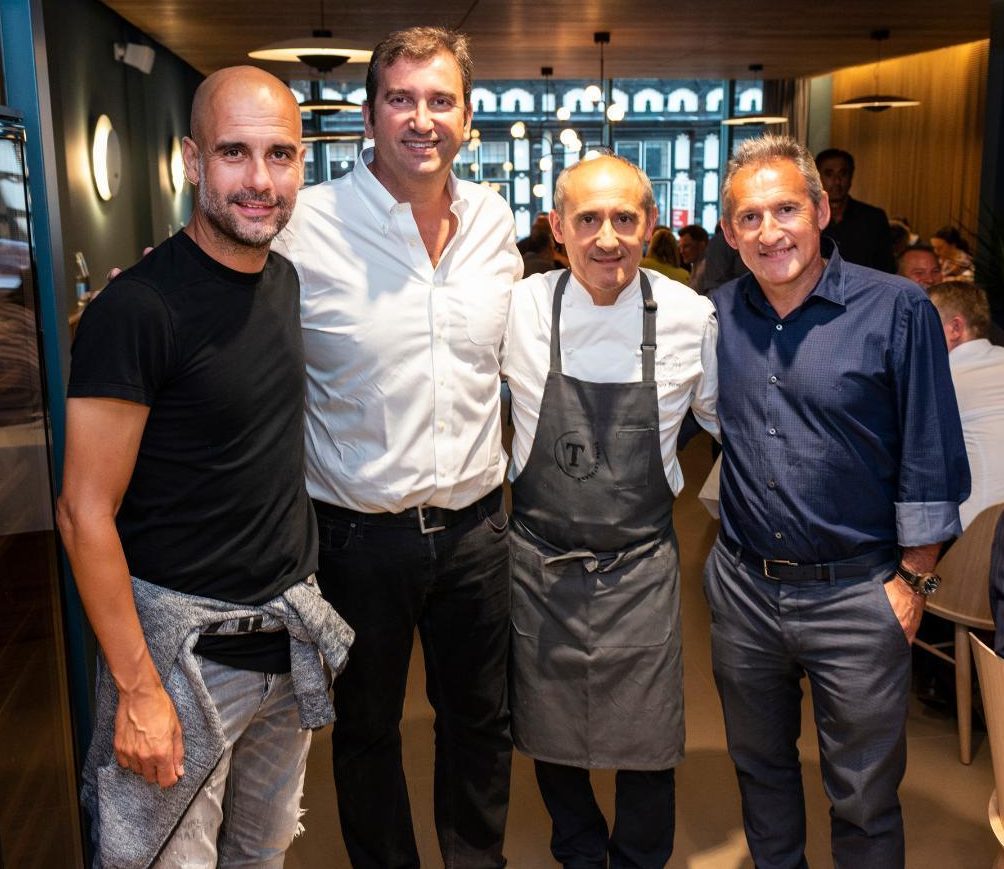 Former Barcelona and Bayern Munich boss Guardiola, 47, has continued to show a fierce passion for his home region since joining City two years ago.

Most notably, he was fined £20,000 by the FA in May this year by wearing a yellow ribbon in support of Catalan independence.

Now, though, he has unveiled a far less controversial way to parade his powerful attachment to Catalonia. 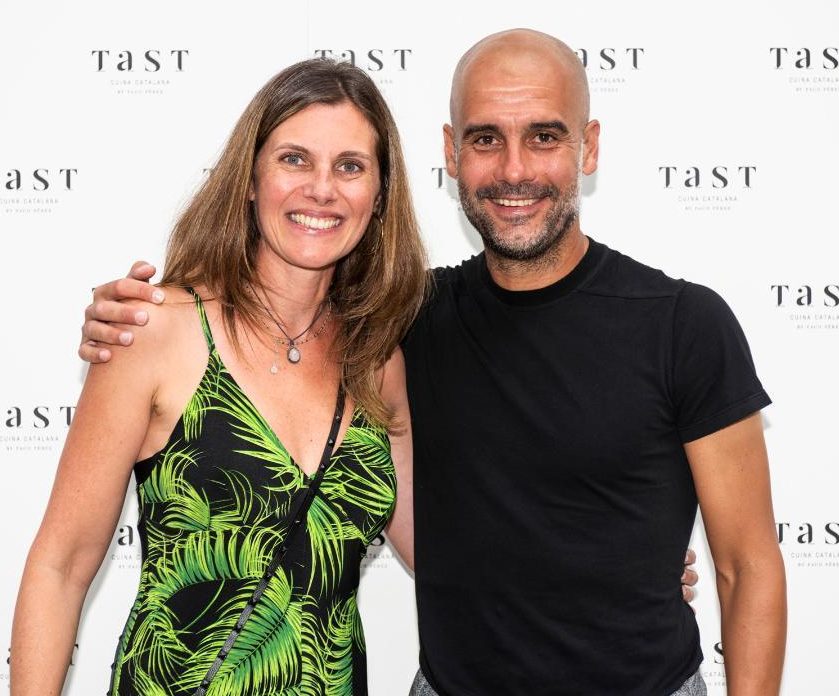 But unlike Guardiola's fierce will to win on the pitch, the new three-floor restaurant is promising to put a friendly atmosphere first and awards second.

Perez, who will be offering "nibbles" as well as main courses, said: "We are delighted to bring the Catalan cuisine to Manchester and to be part of the amazing team behind Tast.

"We are going back to our Catalan roots, with traditional cooking with an open kitchen, where you can see and smell the cooking and you can feel at home. Tast is an ‘easy’ restaurant where everyone is welcome.”

WHAT WAS ON THE MENU?

Perez served his favourite traditional dishes from the menu for the pre-launch of Tast Cuina Catalana – which roughly translates as ‘Taste from the Catalan Kitchen".

And although the restaurant is aimed at a relaxed market, the gap between its set-up and mainstream eateries seems as big as that between title-winners City and the rest of the Premier League last term.

Pinya, the ground floor, is described as a casual dining and bar area. Folre, on the first-floor, is a dining room with an open kitchen. And the second floor is taken up by Enxaneta, offering private dining rooms.

Pérez is the international patron-chef of two Michelin 2* restaurants in Catalonia – and in all has six eateries just in Barcelona. 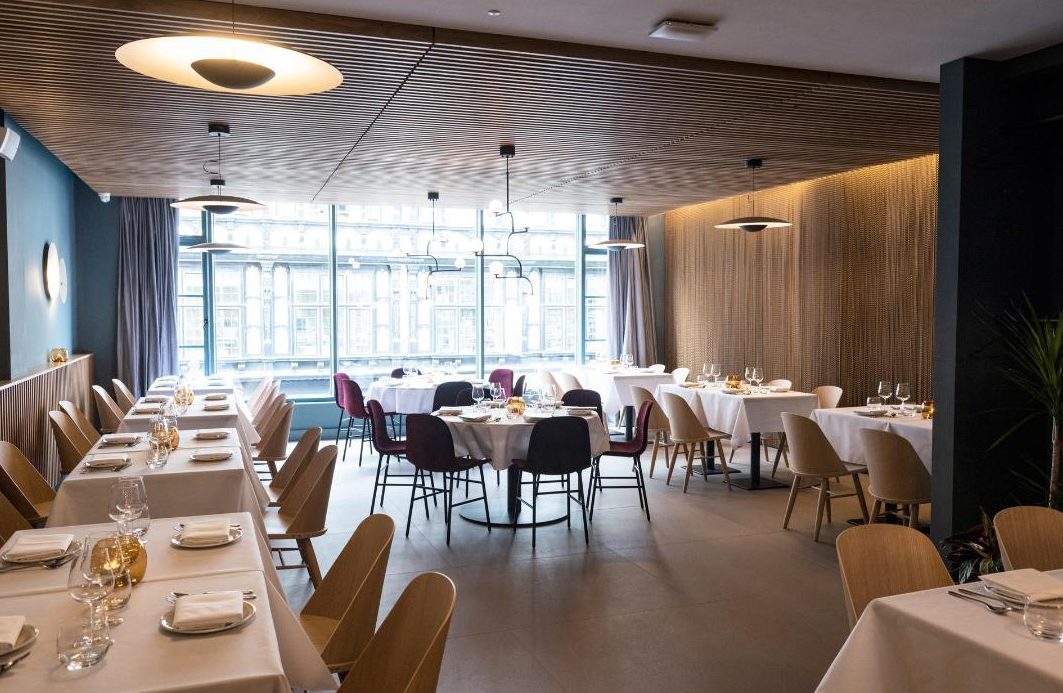 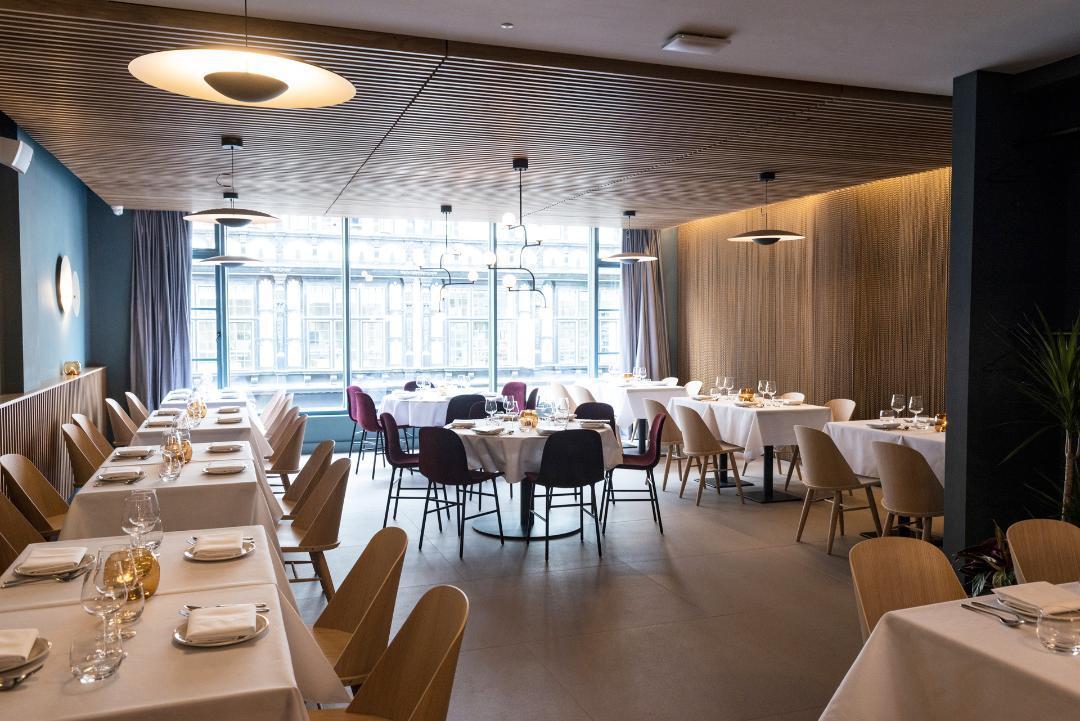 Among those tucking in on preview night were BC TV presenter Naga Munchetty, former Chief Executive of Manchester City Council, Sir Howard Bernstein, and the University of Manchester's President and Vice-Chancellor, Dame Nancy Rothwell.

Tomas Maunier, director of Tast operator Facenda, insists Guardiola's own tastes will be reflected on the menu.

He said: “We are hugely excited to be working with these amazing creative talents.

"Catalonia has a distinctive identity and culture from that of Spain and we will be introducing people to its wonderful tastes and flavours. It was with great pleasure that we laid on a classic Catalan welcome for our guests." 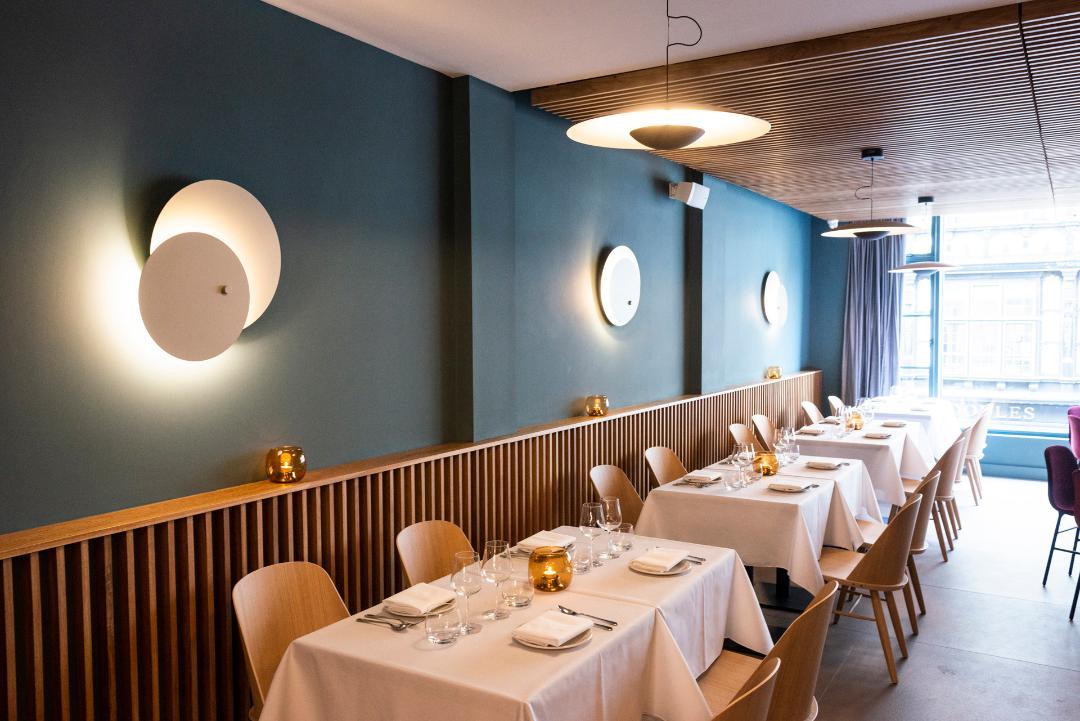 "Paco has a massive reputation and we will serve some of his and Pep’s favourite Catalan dishes, both traditional and with innovative modern twists.”

"With Tast we want to introduce our guests to the traditional flavours of our Catalan cuisine and wine, all in a relaxed atmosphere and with a welcoming team.”