Ending months of whispers and speculation, quarterback Tom Brady has confirmed that he will be back playing for the New England Patriots this season. 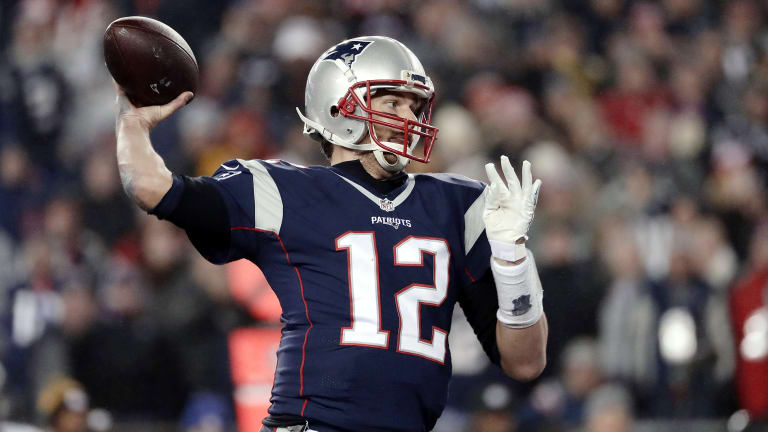 Evergreen: Tom Brady has revealed why he’s going around again with the Patriots.

"I have personal goals. I want to keep playing," Brady said. "I've said for a long time I want to play to my mid-40s. I was told three years, when I was 36, 37, 'You can't keep playing; no one wins Super Bowls (at that age).' It's a great challenge for me. I think I've been challenged my whole life. I feel like I can do it."

Brady guided the Patriots to the Super Bowl for the eighth time this year, an NFL record for any player, and he is a five-time champion. He won his third NFL Most Valuable Player award for the 2017 season after throwing for 4,577 yards and 32 touchdowns.

Looking ahead to his return to action this year, Brady said, "Part of this off-season for me is certainly about still preparing for what's ahead in my next journey, my next mountain to climb with this group of teammates, but it's also (acknowledging) that a lot of people are getting the short end of the stick in my life – certainly my wife and my kids," Brady said.

"Football is year-round for me. It's a lot of thought, a lot of energy and emotion put into it, but I need to invest in them, too. My kids are 10, 8 and 5. They're not getting younger, so I need to take time so I can be available to them, too … I've really spent the last two or three months doing those things, and I think I'm really trying to fill my tank up so that when I do go back, I can go back and I think I'll actually be, in my mind, a better player, a better teammate, because I'll be really rejuvenated." 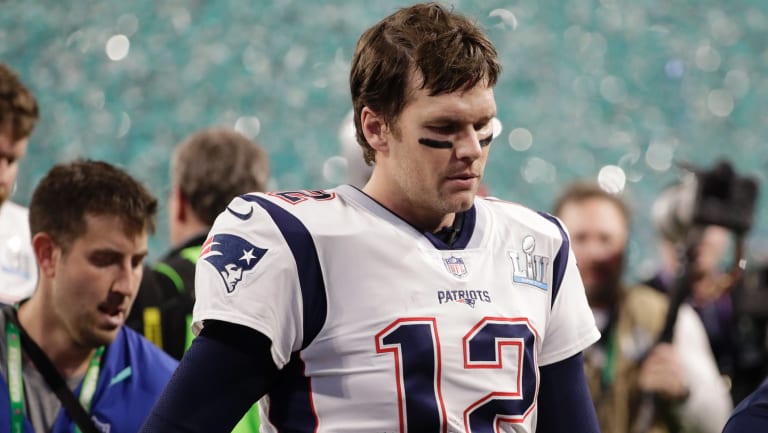