Space is limited and all of Peru wants to be in Lima’s national stadium, seeing the team off to its first World Cup since 1982. 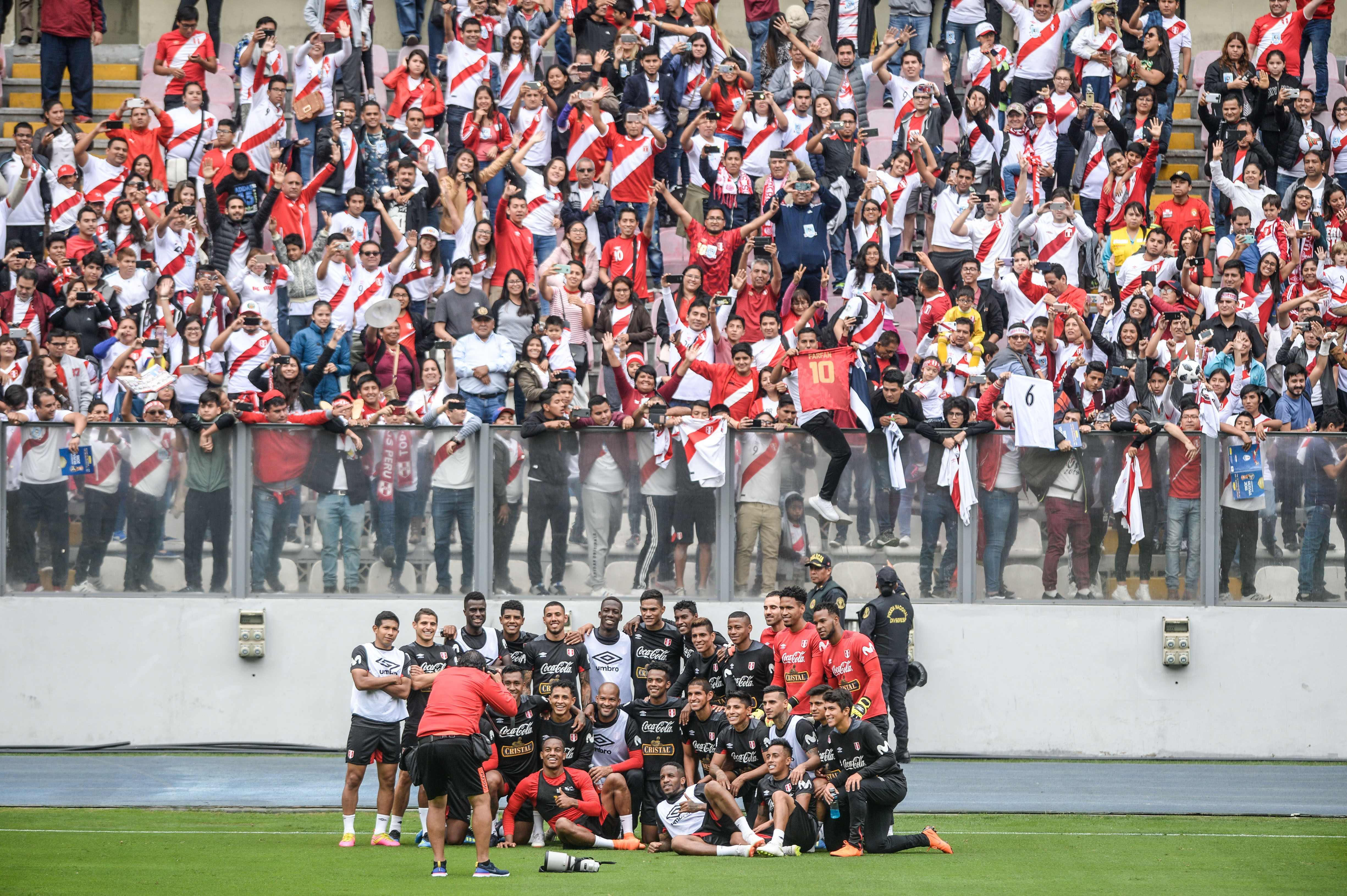 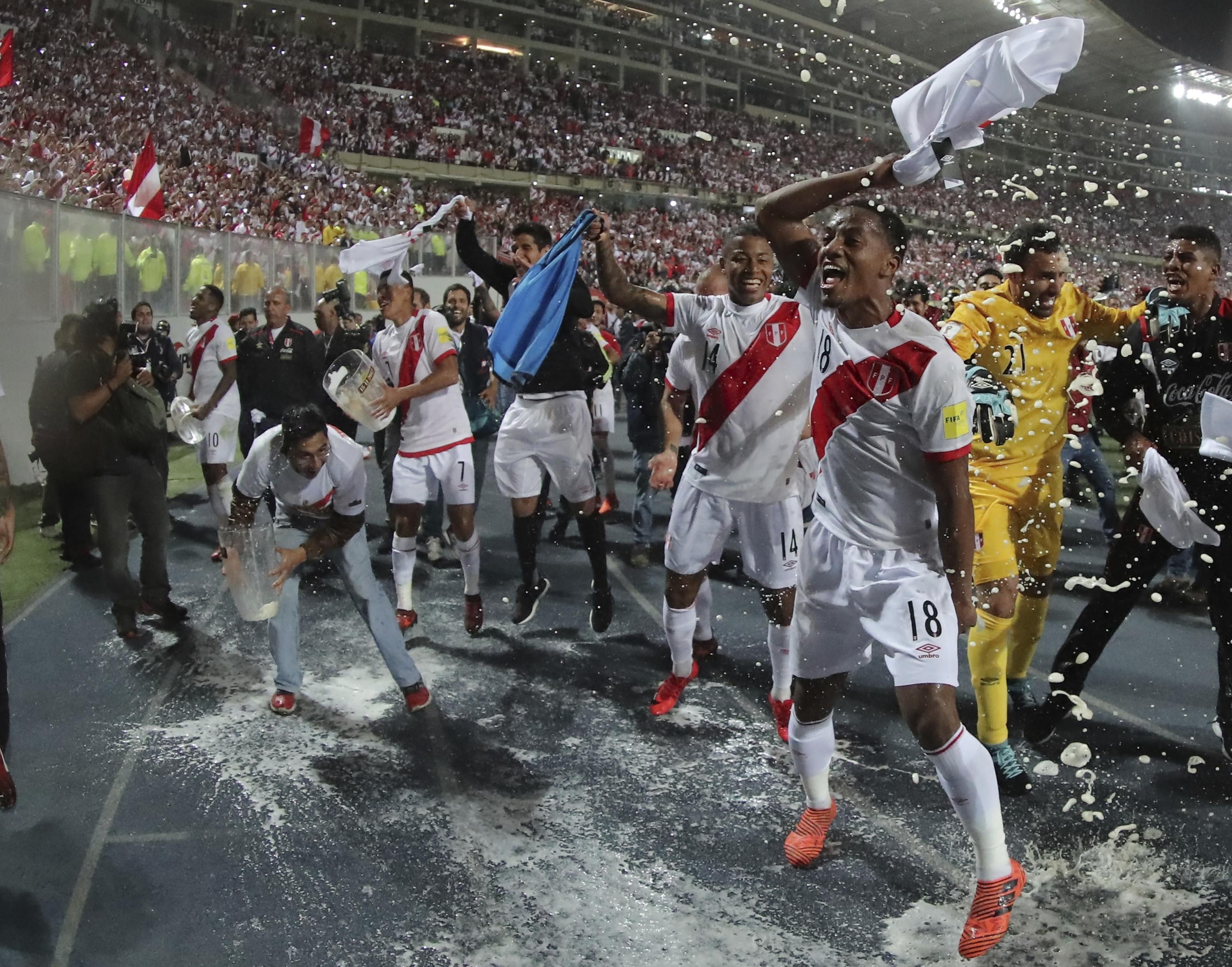 Scotland have been hand-picked for the Lima send-off for a couple of reasons.

Firstly, the match is a reminder of one of the great days of the Peruvian national team – the 3-1 win over Ally McLeod’s Scotland in the 1978 World Cup.

McLeod was a one man hype machine.

Scotland aimed at the very least to reach the last four, he insisted, adding that opening opponents Peru were a bunch of old men. 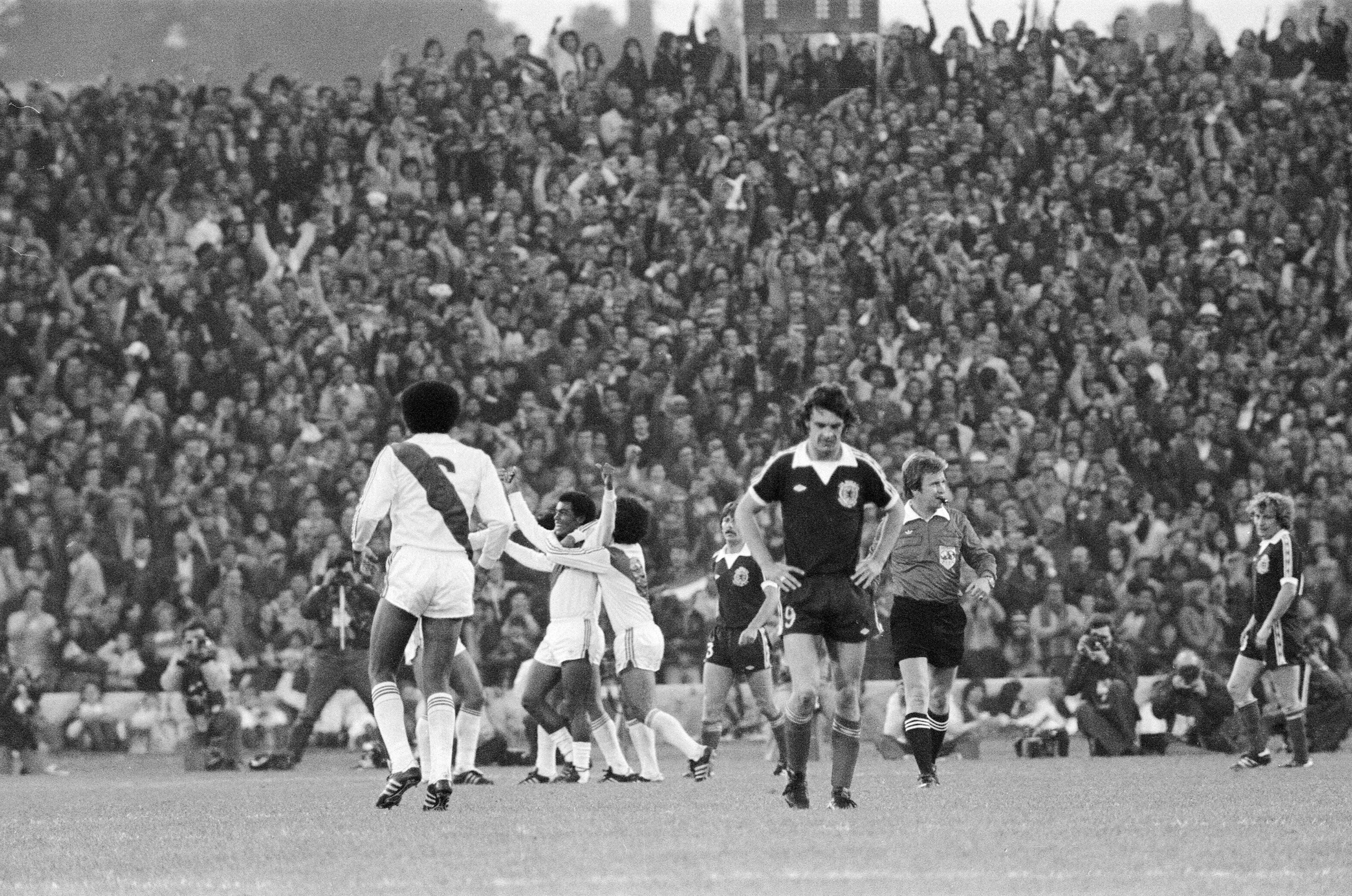 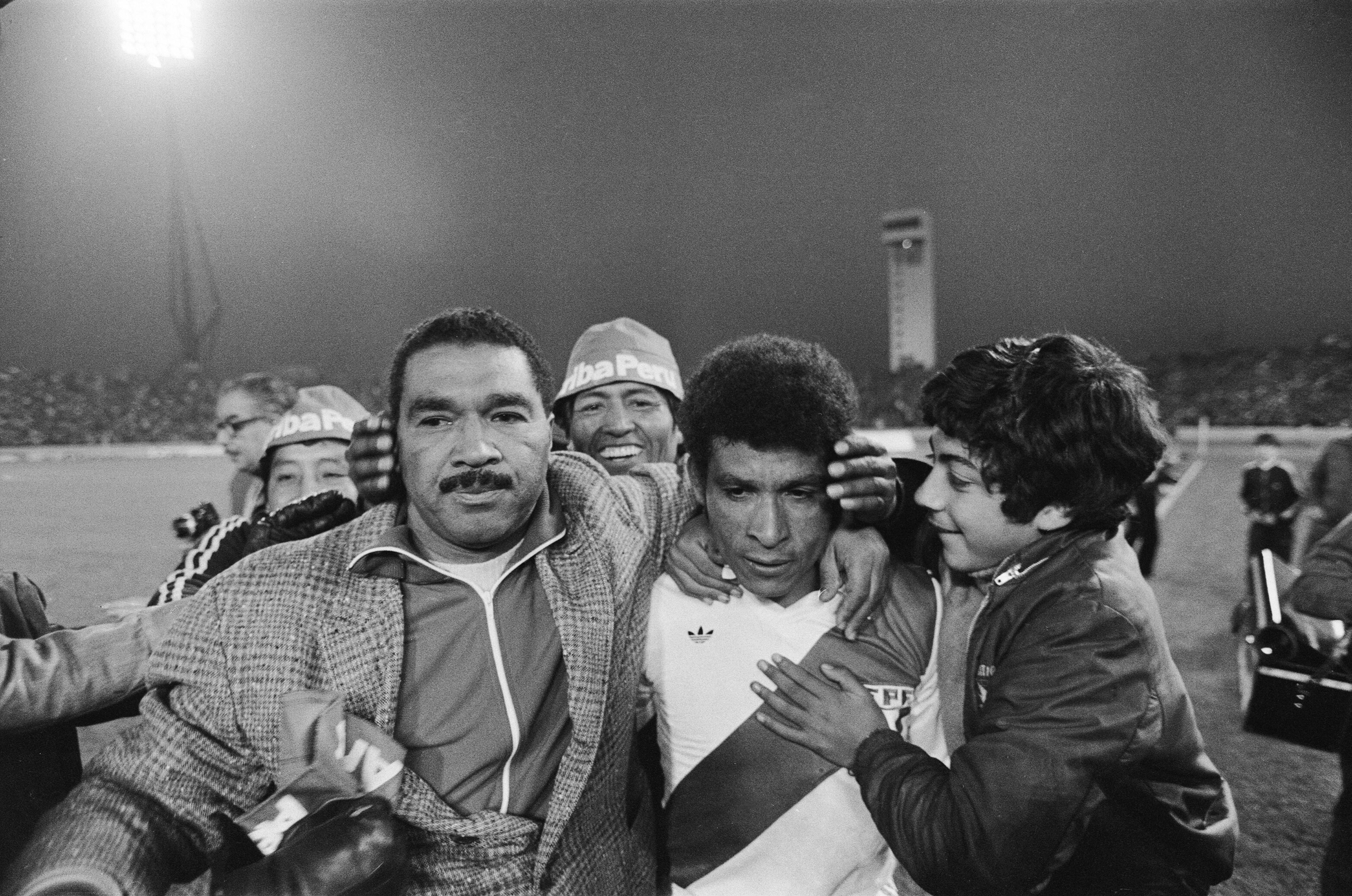 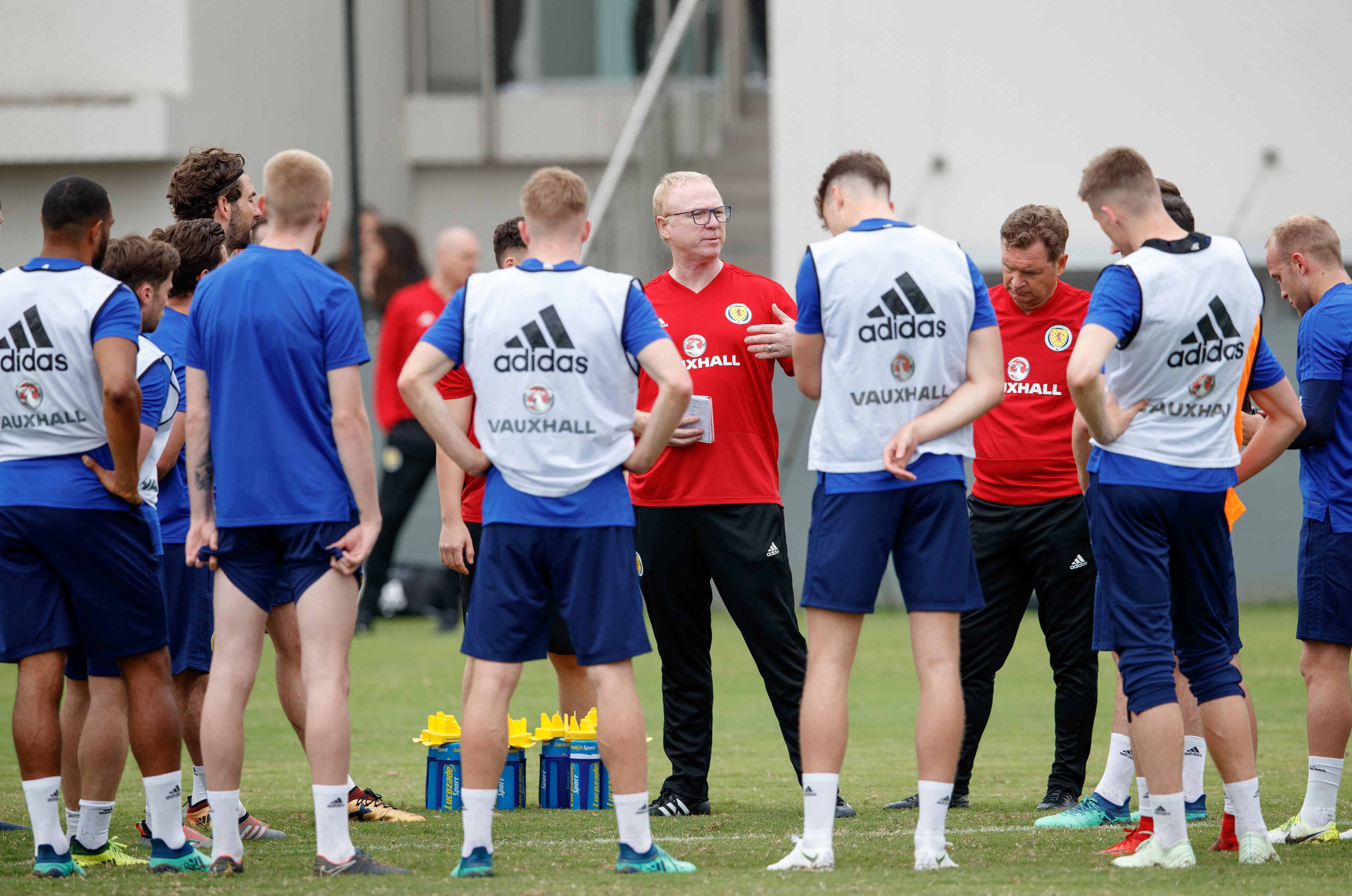 True, the Peru side did contain a number of players dating back from the 1970 World Cup.

But some were bang in their prime, such as star man Teofilo Cubillas, who gunned Scotland down with two memorable goals in a 3-1 win.

BURN OUT? Will the Prem’s South American stars fire at the World Cup? Or is English football too demanding for Aguero, Firmino and Co?

Years later when I asked him about the match he beamed with pride.

“We had to bring Scotland back to earth because they came with such arrogance,” he said. 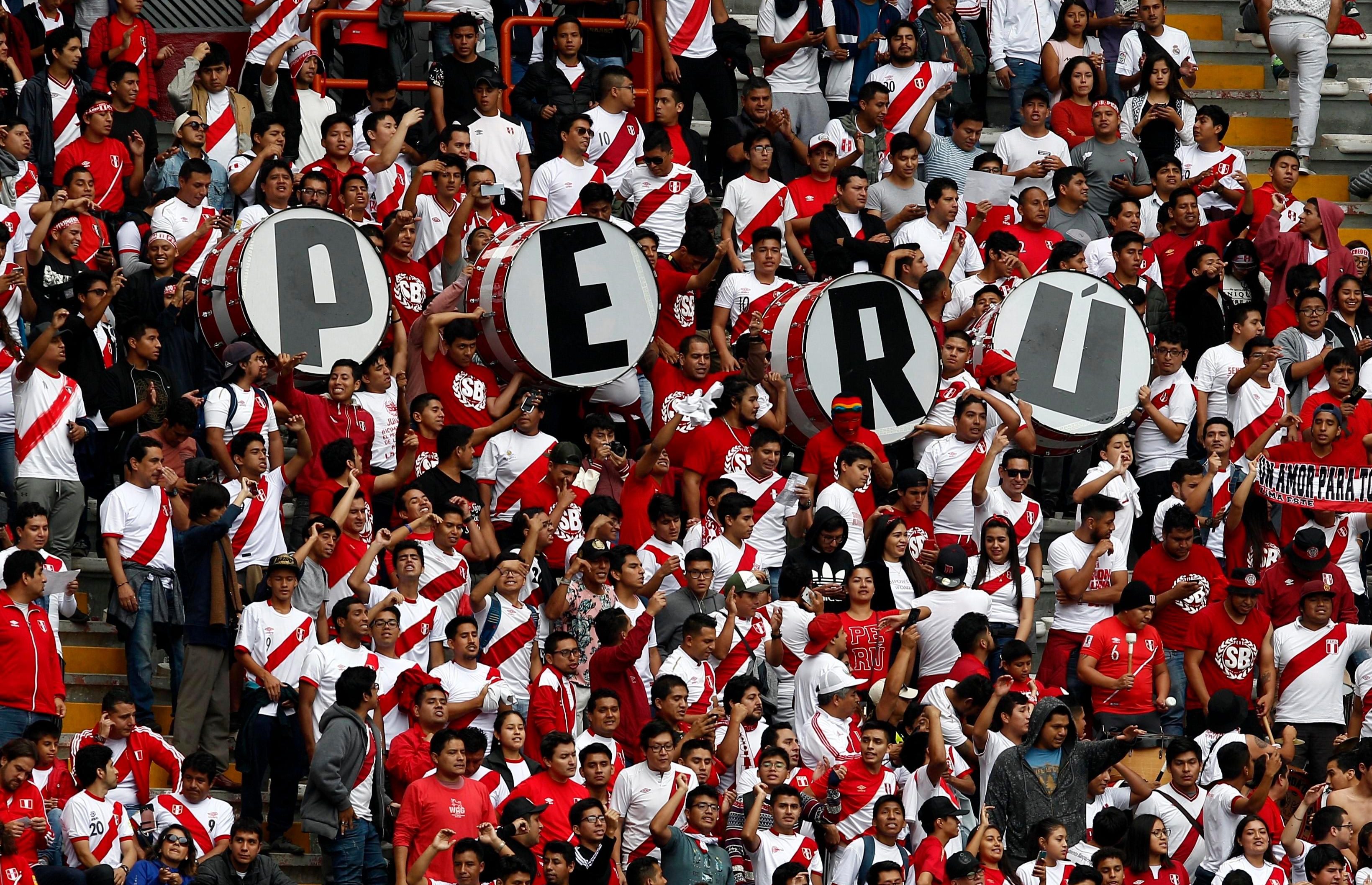 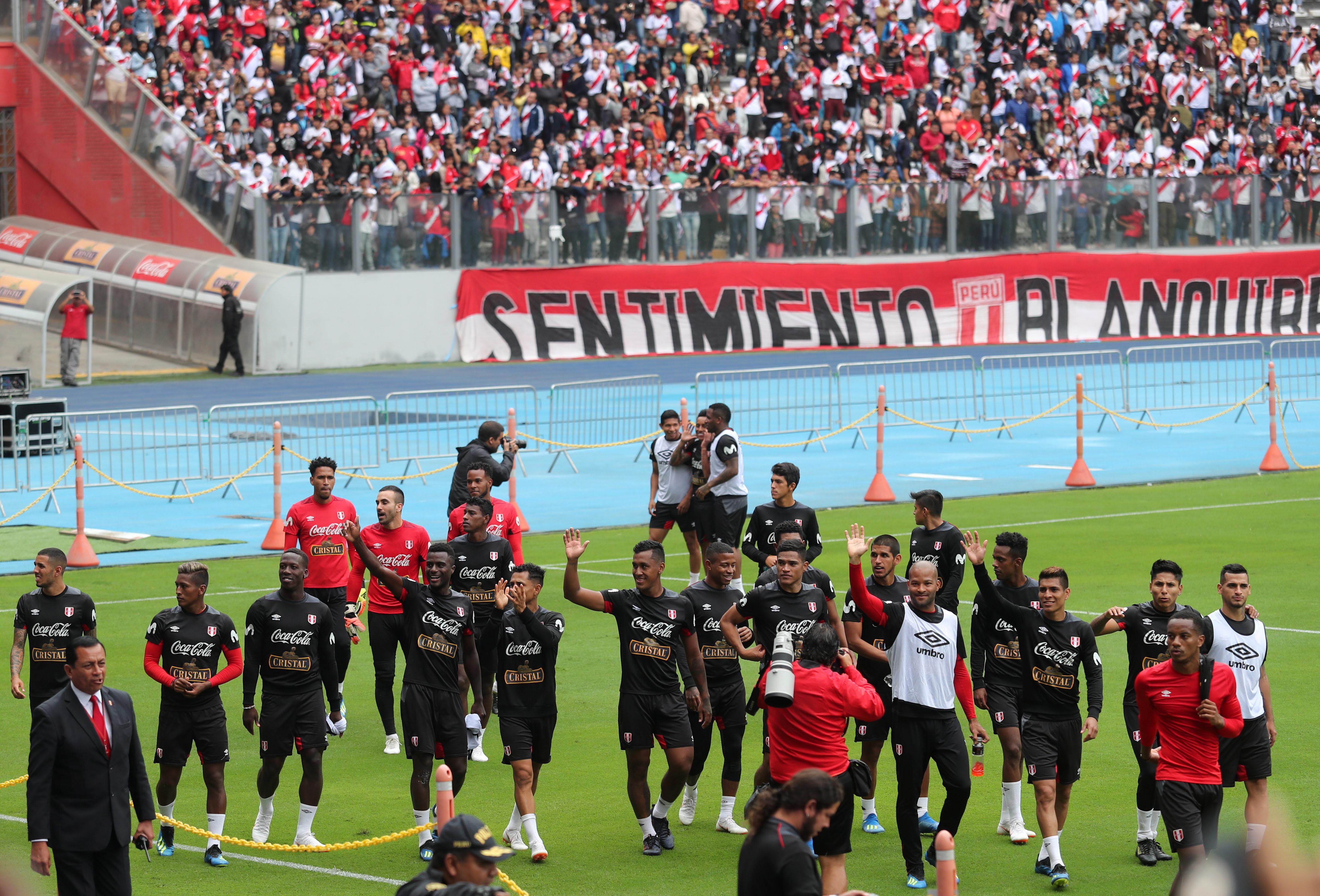 The reigning South American champions, Cubillas and company reacted fiercely to the lack of respect shown to them by McLeod, and it inspired probably the best result in Peru’s World Cup history.

Meeting the Scots, then, is a pleasant opportunity to look back – and it is also a useful warm-up for the near future.

Peru recently enjoyed morale-boosting wins over Croatia and Iceland, in their first games against European opposition since losing to England and Switzerland in warm-up games for the last World Cup.

And drawn in a group containing Denmark, France and Australia, they need all the practice against European teams they can get. 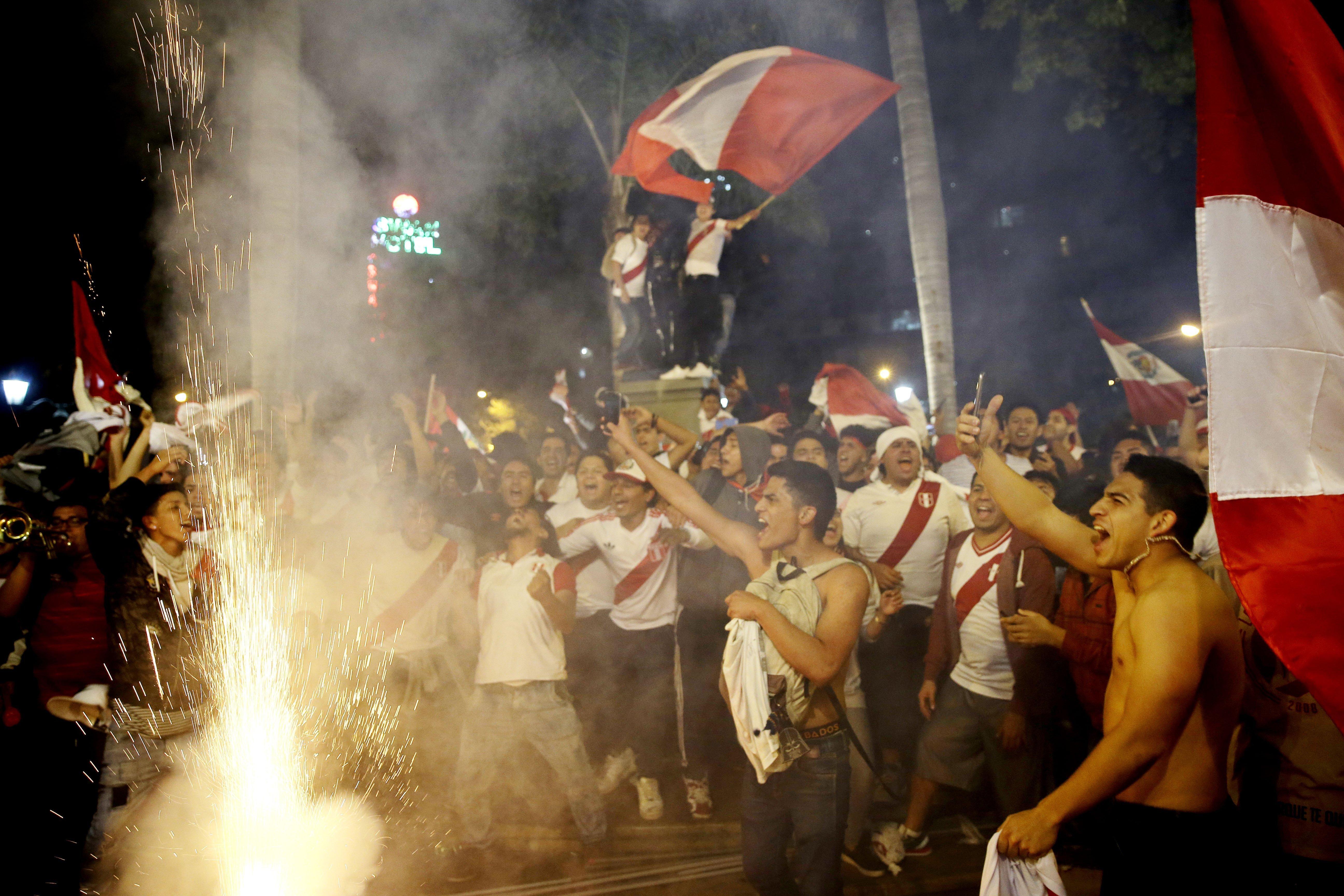 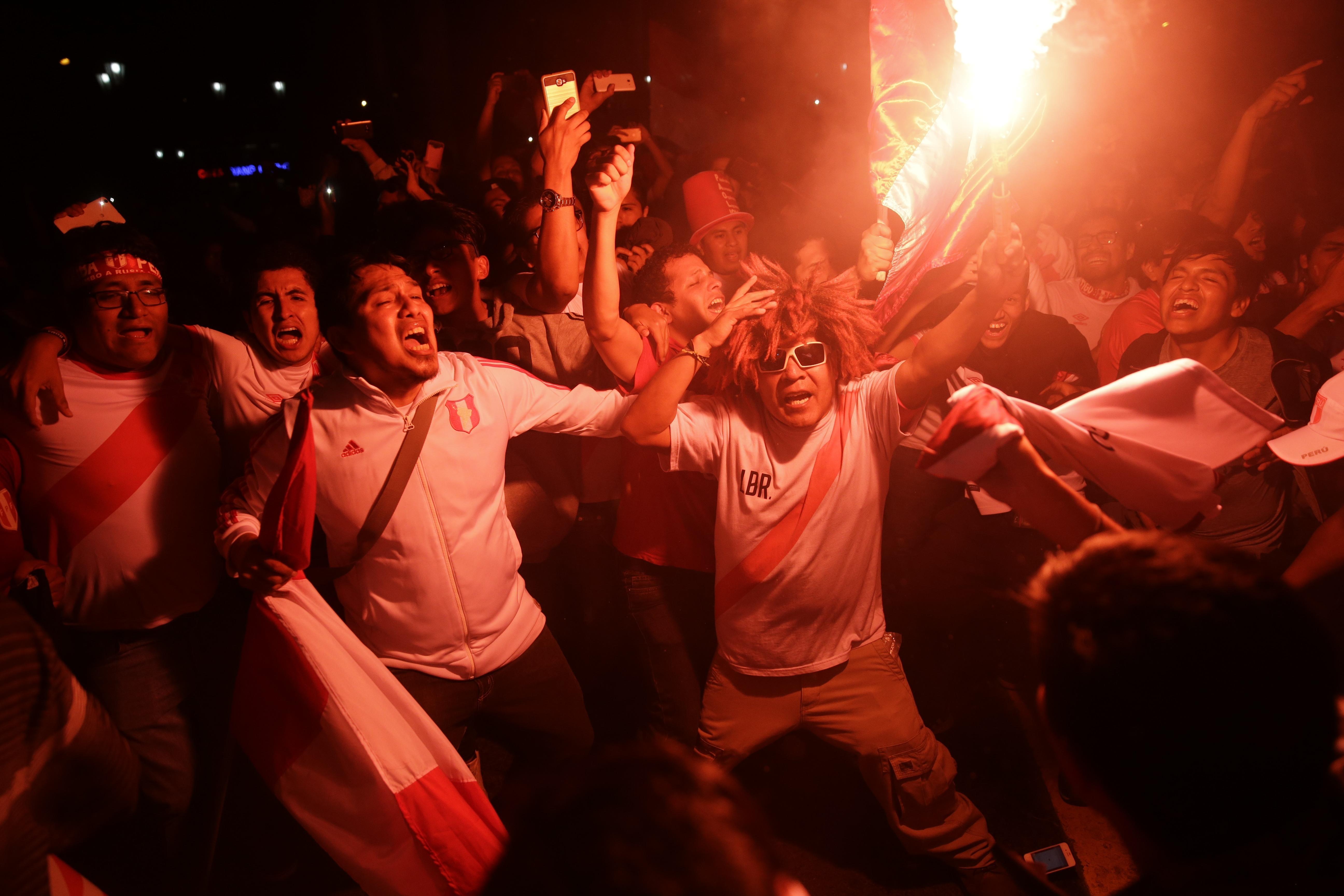 As well as a game against Saudi Arabia on Sunday, they will also face Sweden on June 9.

These games, especially against the Scots and the Swedes, are vital for preparing the team for their debut game against Denmark.

It is a match where Peru must avoid defeat. With France next up, losing to Denmark would be a disaster.

Coach Ricardo Gareca made a fascinating comment after the Croatia and Iceland games. 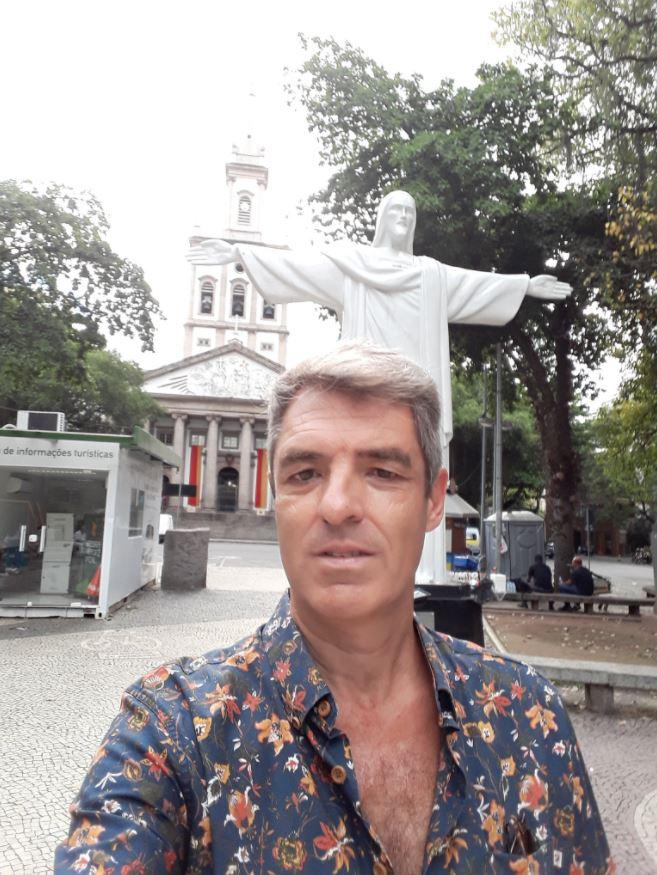 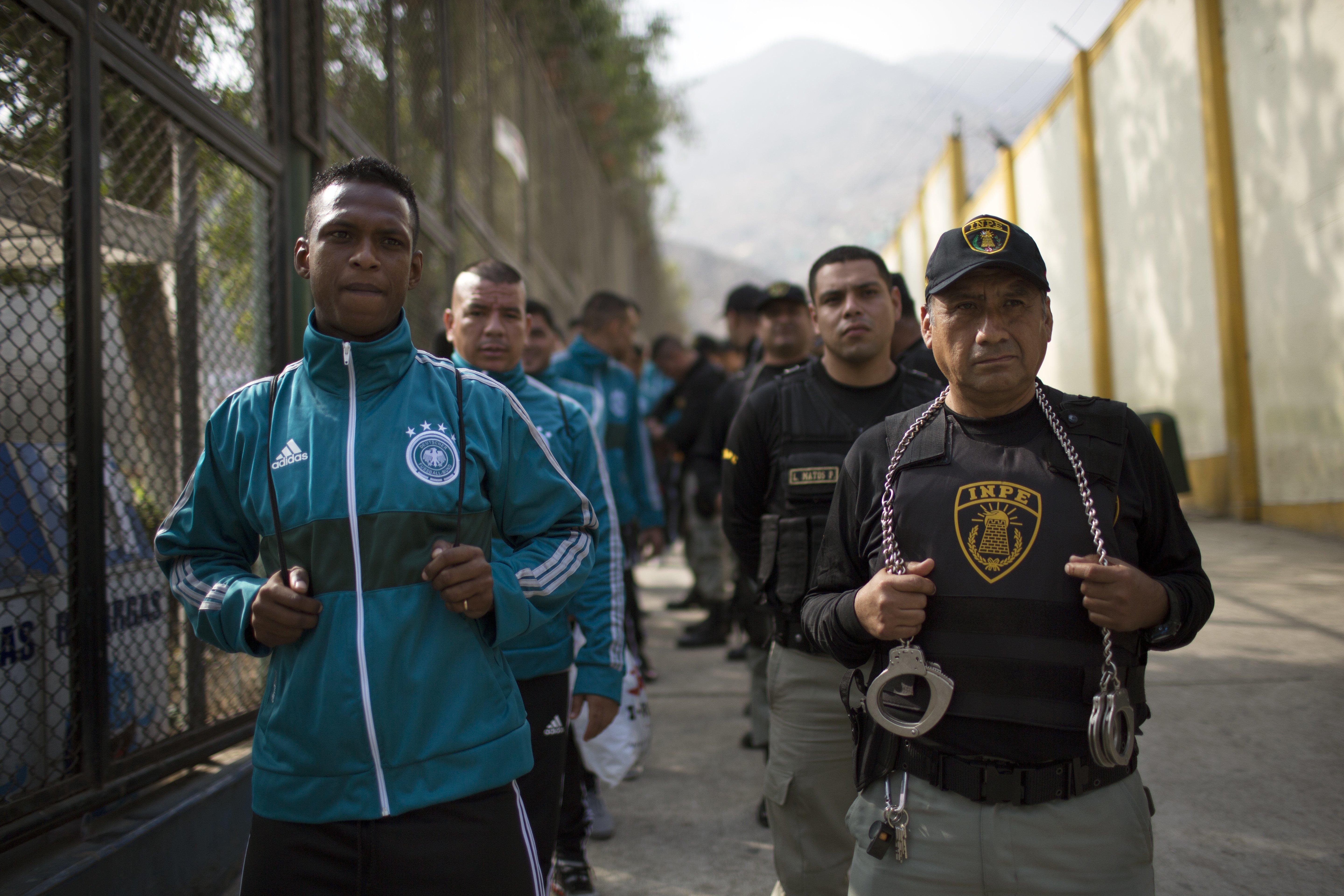 “Against the Europeans,” he said, “if you just limit yourself to defending then it’s difficult to play your way into the game, because they bring their centre backs up into your half”.

The risk of getting stuck back inside their own penalty area is particularly dangerous for Peru, because defending in the air is not their strong point.

They would surely have had more problems getting past New Zealand in the play-off if Chris Wood had been fully fit.

When the Burnley centre forward came off the bench, Peru had real difficulties dealing with his physical power. 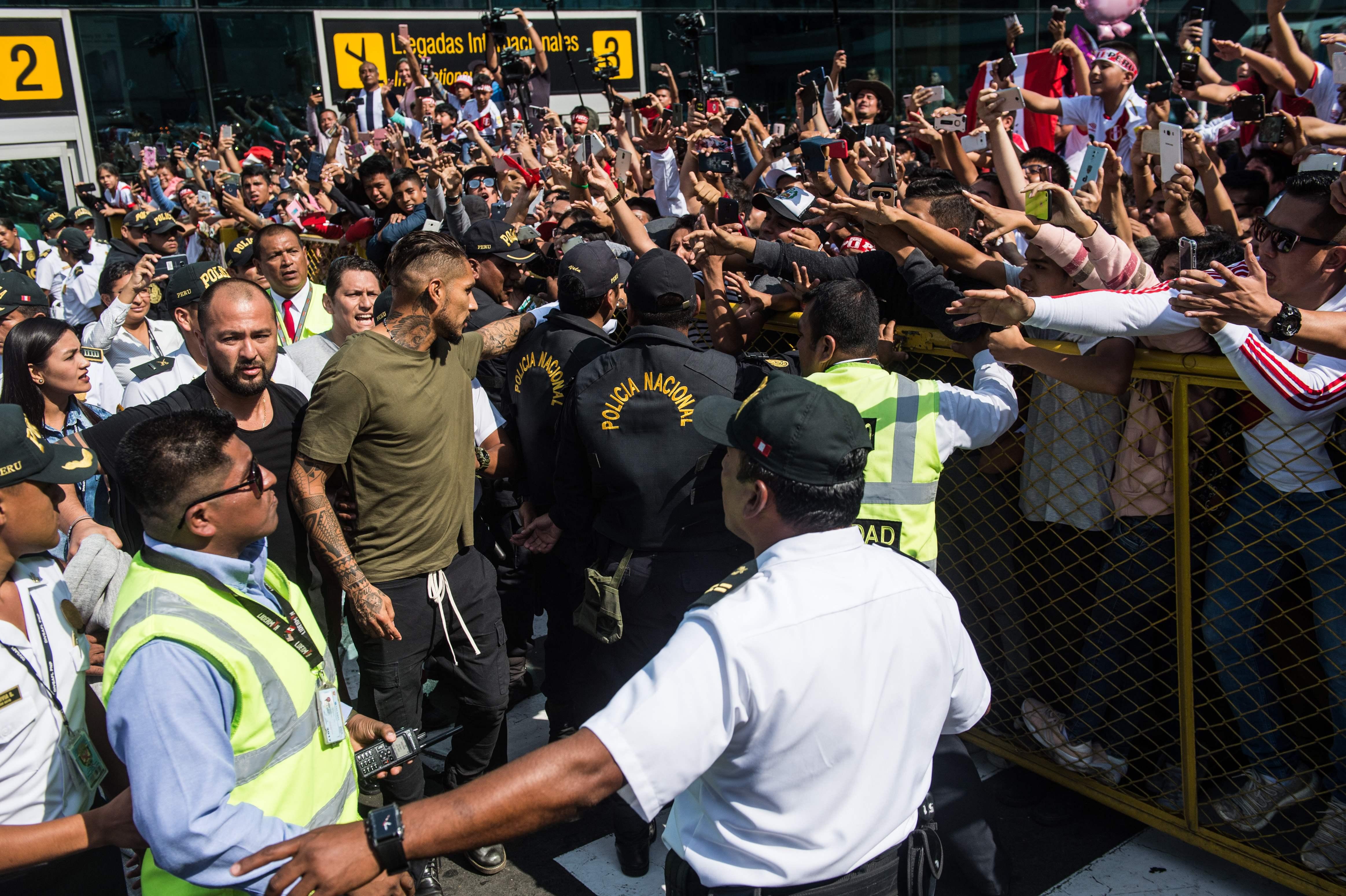 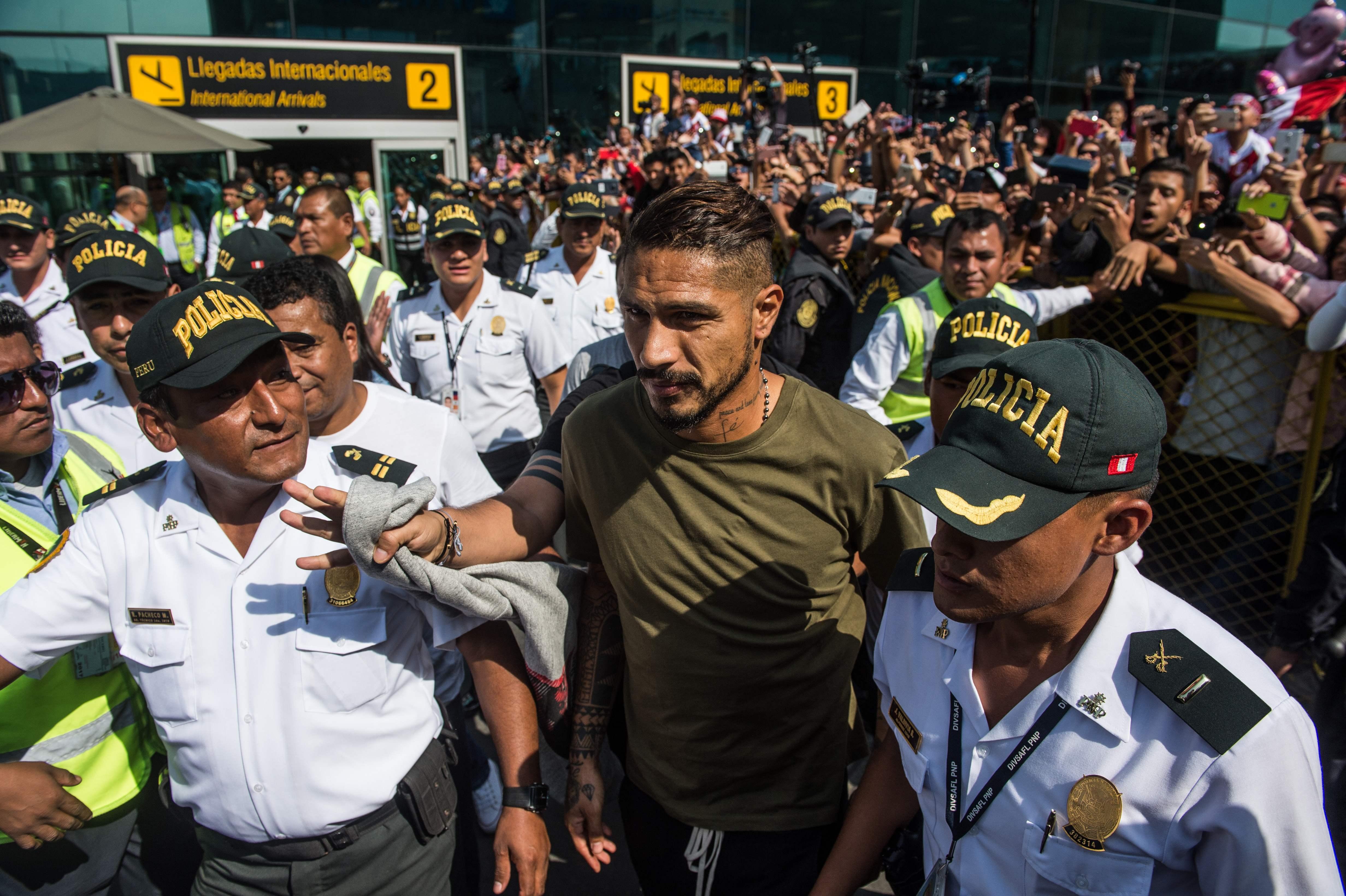 It will be fascinating tonight to see if Alex McLeish’s men can push the Peruvians back.

Alarm bells are starting to ring in the Peru camp about the fitness of impressive first-choice keeper Pedro Gallese, who has endured an injury-hit year.

Back up Carlos Caceda, more of a line keeper, is set to play tonight. Can the Scots put him under pressure? 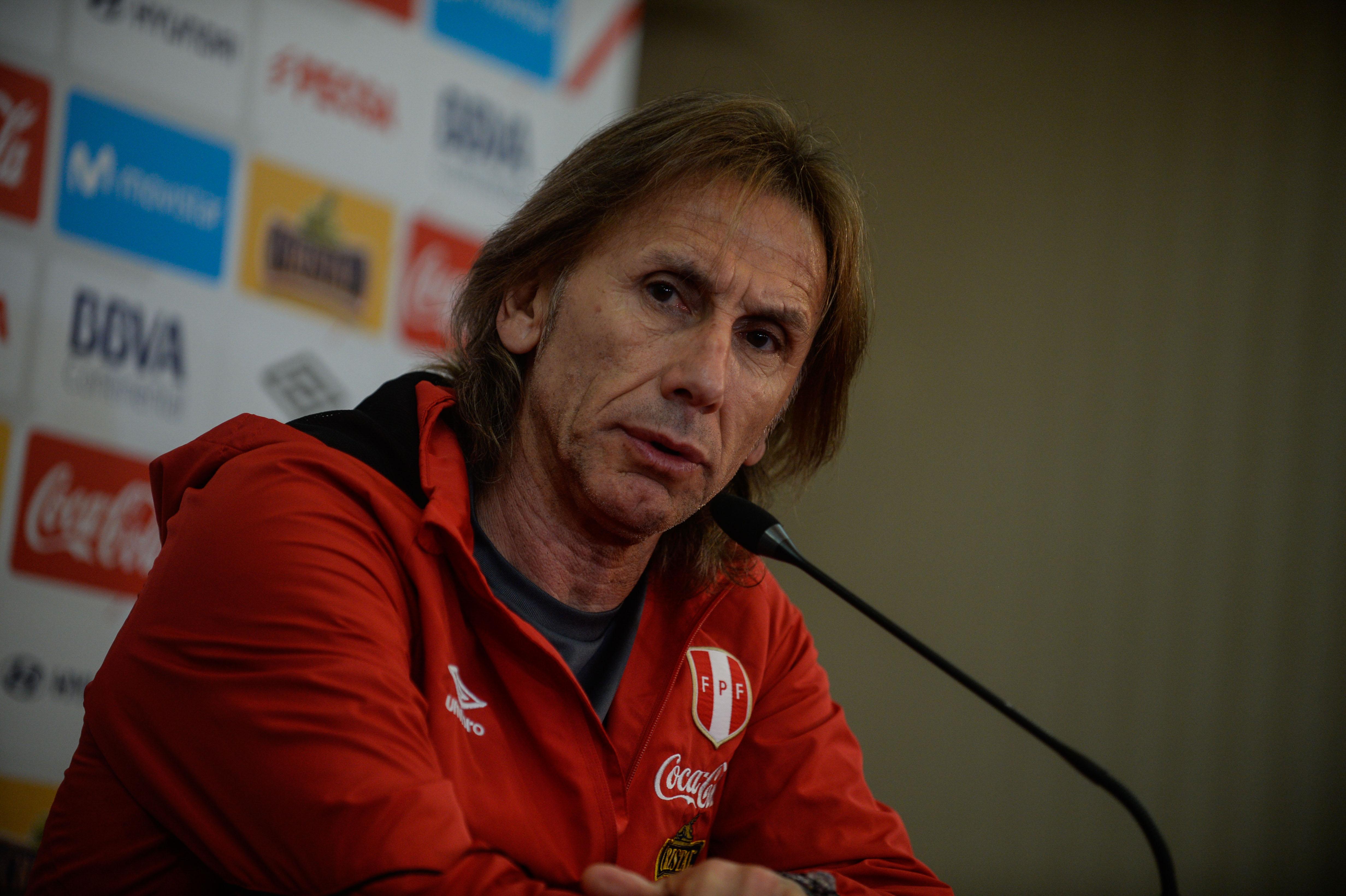 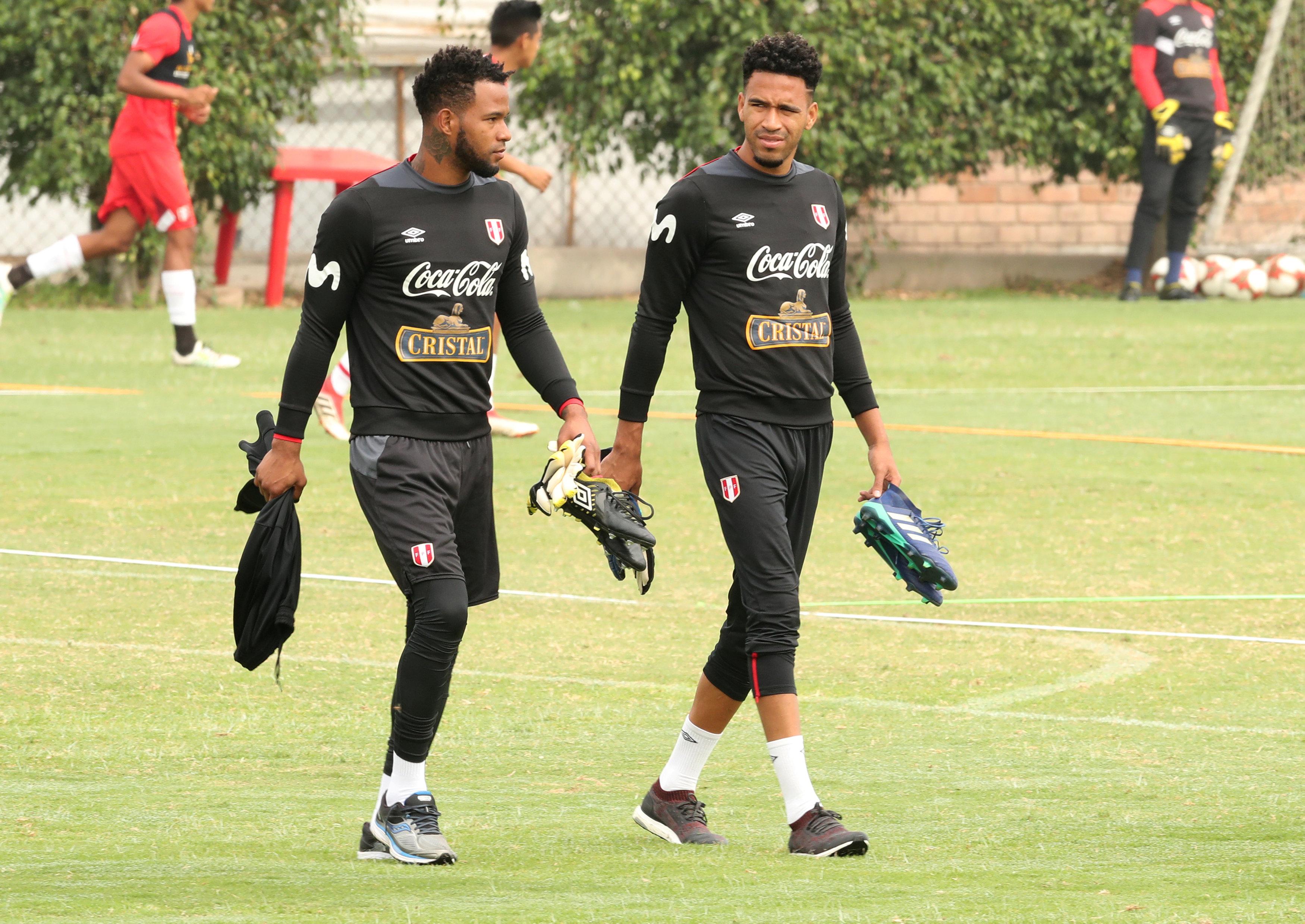 A packed crowd, though, will assemble in the hope of seeing plenty of action at the other end.

And a win, or even a draw, will send the home side happily off to Europe.

They will have set a new record for the longest run of unbeaten games in Peru’s history.