With home run records seemingly falling every day, Pete Alonso’s breaking the Mets’ single-season franchise mark on Tuesday night seemed more inevitable than incredible. After all, the team record that Alonso broke — 41 homers, held by two players — was second lowest among the 30 teams in baseball.

What may inspire hand-wringing — in terms of the consternation of the current home run craze that has taken over the game — is that Alonso’s 42nd homer of the season was probably just the first domino to fall. This season, five teams are likely to finish with a new single-season home run king.

The next record to fall most likely will be Kansas City’s. Entering Wednesday, Jorge Soler’s 36 homers had him two short of the Royals’ mark of 38, set by Mike Moustakas in 2017. After that, Mike Trout of the Los Angeles Angels, Cody Bellinger of the Los Angeles Dodgers and Christian Yelich of the Milwaukee Brewers are within reach of franchise records as well. 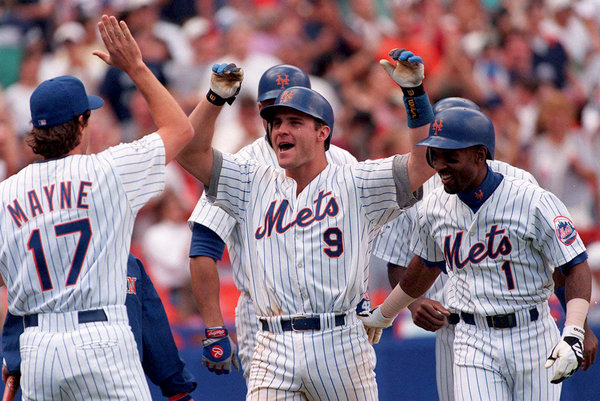 A Long Run at the Top

What made the Mets’ home run record notable, beyond Alonso’s status as a rookie, was how long such a modest record lasted. In the two decades-plus since Todd Hundley hit 41 home runs in 1996 — Carlos Beltran matched it in 2006 — 37 players on other teams either broke or tied their franchises’ single-season record. The record for the Nationals-Expos franchise alone was reset four times in that span.

While 23 of the league’s 29 other teams got a new record-holder in the years between Hundley and Alonso, Hundley did not even come close to a record for duration as team power champion. Jimmie Foxx has been the Athletics’ franchise leader since he clubbed 58 homers in 1932. Barring a 29-homer explosion from Matt Chapman in the season’s final 31 games, this will be the 87th consecutive year in which no Athletics hitter has topped Foxx’s mark.

For an idea of how outlandish the power-hitting exploits of players like Foxx, Babe Ruth and Hack Wilson were in the late 1920s and early 1930s, consider Arky Vaughan. Vaughan, a shortstop who once led the National League in stolen bases, established the Pittsburgh Pirates’ single-season home run record in 1935, when he hit 19. That was three seasons after Foxx hit 58 and eight after Ruth hit 60 for the Yankees.

The Pirates, who played at cavernous Forbes Field, did not have a 20-homer hitter until Johnny Rizzo hit 23 in 1938.

Rogers Hornsby does not lack for hitting feats, but one of his more unusual claims to fame was partially a result of the frantic pace at which he switched teams in the 1920s.

By the end of the 1930 season, Hornsby had already lost his records for the Giants, the Braves and the Cubs, but he held the Cardinals’ record until Johnny Mize hit 43 home runs in 1940.

The Hall of Famer Harmon Killebrew didn’t move around the way Hornsby did — all but 106 of his 2,435 games came for the Senators-Twins franchise — and that led to his marking up a team’s record book in a remarkable way. More than 40 years after he retired, Killebrew still has the top six home run seasons in Twins history, and nine of the top 11 seasons. Even Ruth cannot match that; he has only four of the Yankees’ top 11 seasons.

In the modern era, baseball’s longest gap without a new franchise home run champion for even one team is five seasons, which happened from 1941 to 1945. But while the potential for five new leaders this year makes this a notable season, it would be well short of a record.

The high-water mark in recent decades came in 1996, during an era now viewed more skeptically because of revelations about widespread use of performance-enhancing drugs. That year, not only did Hundley break the Mets’ record, but six other players broke their team records as well (Gary Sheffield of the Marlins, Brady Anderson of the Orioles, Henry Rodriguez of the Expos, Ken Caminiti of the Padres, Ken Griffey Jr. of the Mariners and Andres Galarraga of the Rockies).

Franchise records are remarkably impermanent though: With Hundley now in second, all seven batters who set a franchise record in 1996 have had their marks surpassed. 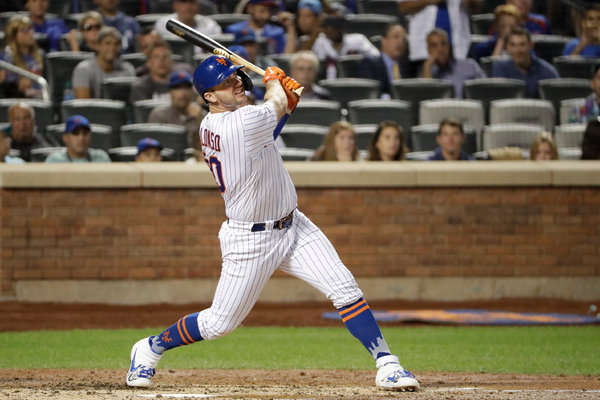 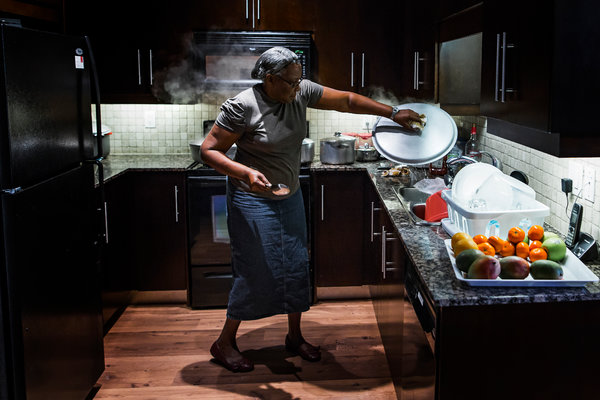 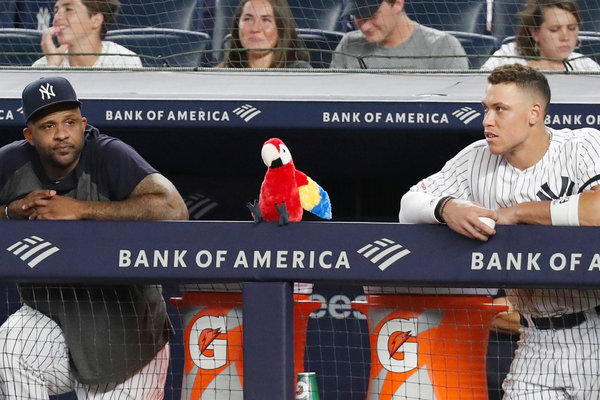