CARDIFF CITY legend Peter Whittingham has tragically died at the age of 35.

The Bluebirds icon was rushed to hospital after an incident on Saturday March 7. 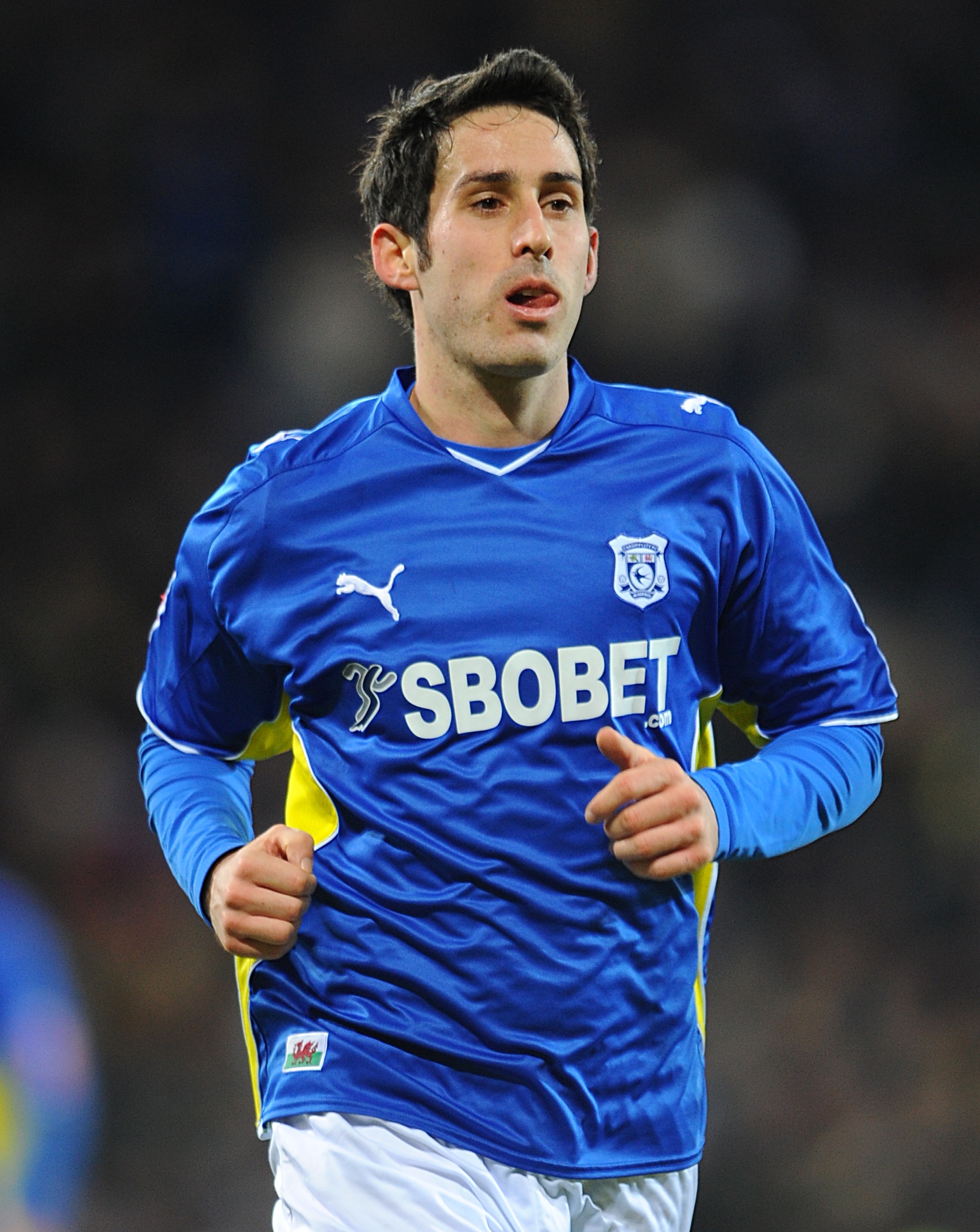 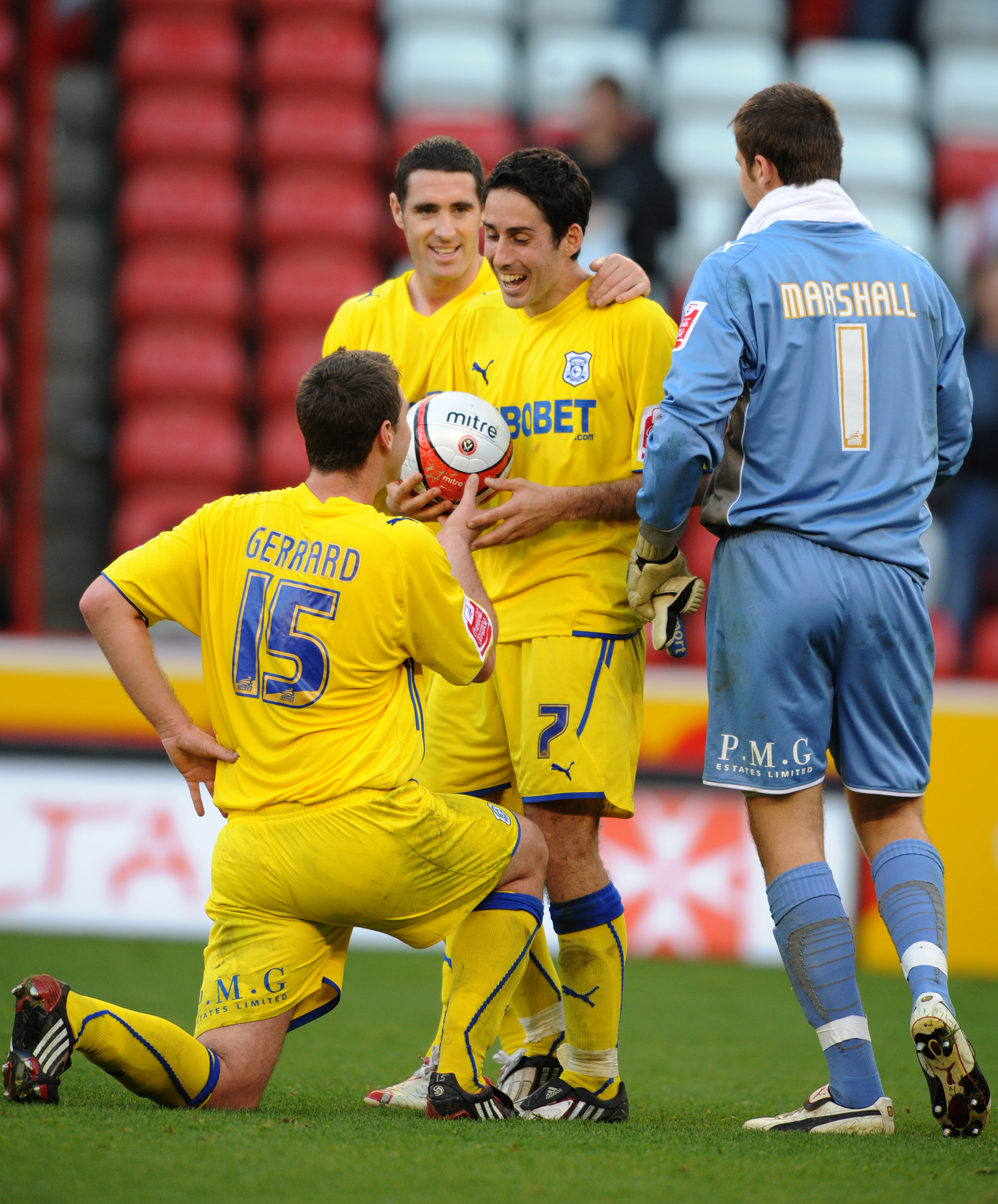 The dad-of-two fell down a flight of stairs at a pub in Barry on March 7 – the day of England's Six Nations clash with Wales – and was left with devastating head injuries.

Whittingham, who scored 98 times in 459 games for the Bluebirds, is survived by wife Amanda. She is expecting their second child.

Solskjaer added: "I thoroughly enjoyed working with him during my time at Cardiff City.

"It’s hard to believe that he has been taken from us at such a young age.

Meanwhile, Cardiff released a statement, reading: “It is with an immeasurable amount of sorrow that we must inform supporters that Peter Whittingham has passed away at the age of 35.

“The news of Peter’s sudden and untimely passing has shaken us to our very foundation. Our love goes out to his wife Amanda, their young son and family.

“They are at the forefront of our thoughts and, on their behalf, we ask for their privacy to be respected at this unfathomably cruel and difficult time.

“First and foremost, Peter was a family man – and somebody who could light up a room with his sense of humour, warmth and personality.

"Then, as a professional footballer – as a Bluebird – he excelled with talent, ease, grace and humility. Nobody did it better.

“The loss of Peter will be painfully felt by our city, supporters and indeed all who ever had the pleasure of knowing him. We love you Pete and your memory will eternally stay with us.”

South Wales Police released a statement on Wednesday revealing what happened after social media users had speculated about his condition.

It read: "At around 10pm on March 7, South Wales Police were called to a licensed premises in Barry.

"A 35-year-old man from Penarth suffered a head injury as a result of a fall and remains at the University Hospital of Wales, Cardiff.

"At this stage there is no evidence or suggestion of a criminal act, and it appears the injury was caused by an accidental fall.

"Enquiries are continuing into the circumstances of the incident."

The Cardiff favourite retired from the pro game in 2017 after an impressive career that also included spells at Aston Villa and Blackburn Rovers.

Fans have been posting their tributes on social media since Whittingham's tragic plight was revealed earlier this week.

On Thursday, after hearing of the news, England's official Twitter wrote: "We’re deeply saddened to learn of the passing of Peter Whittingham, who made 17 appearances for our Under-21s between 2004 and 2007.

"Our thoughts are with his friends and family at this difficult time." 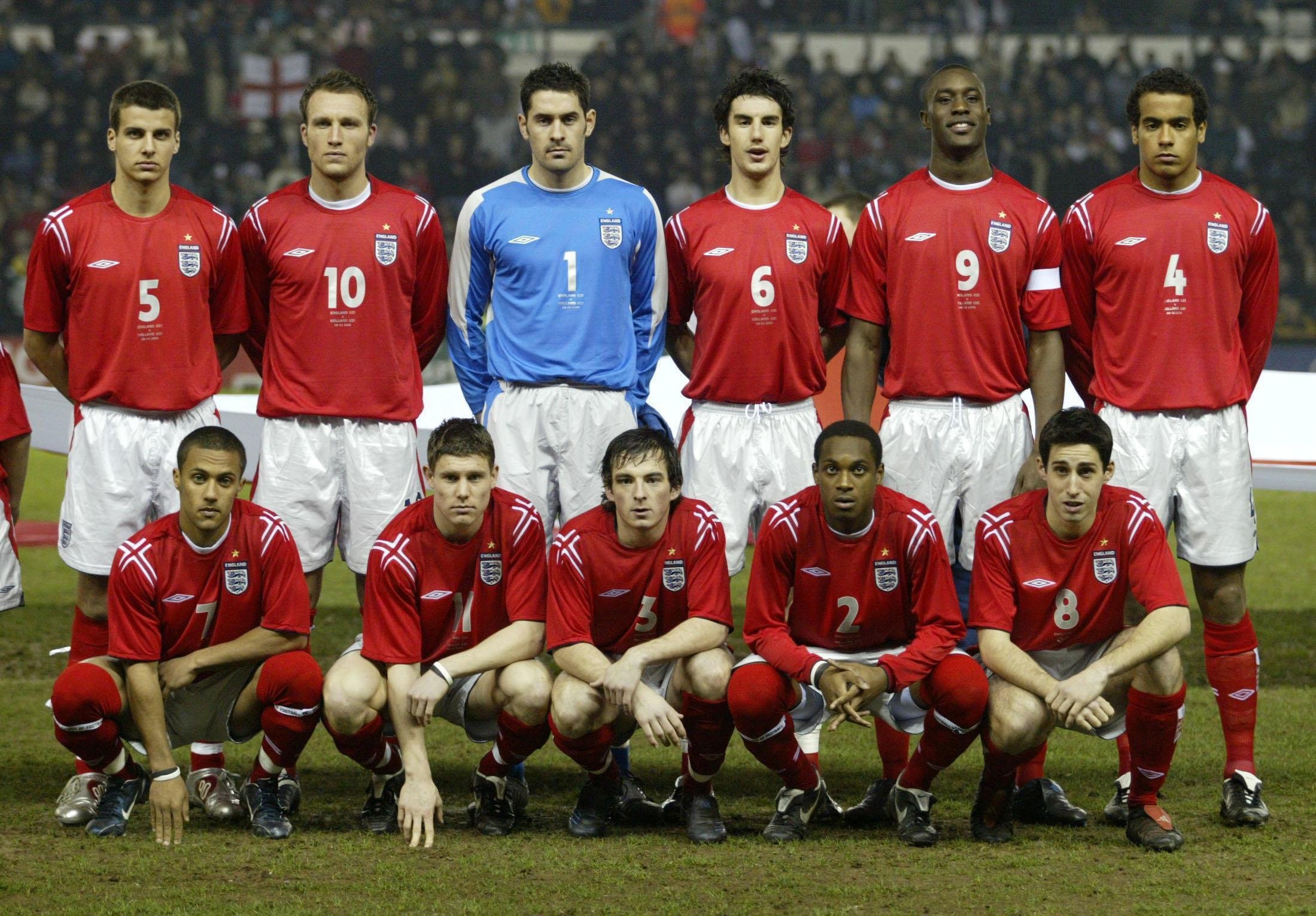 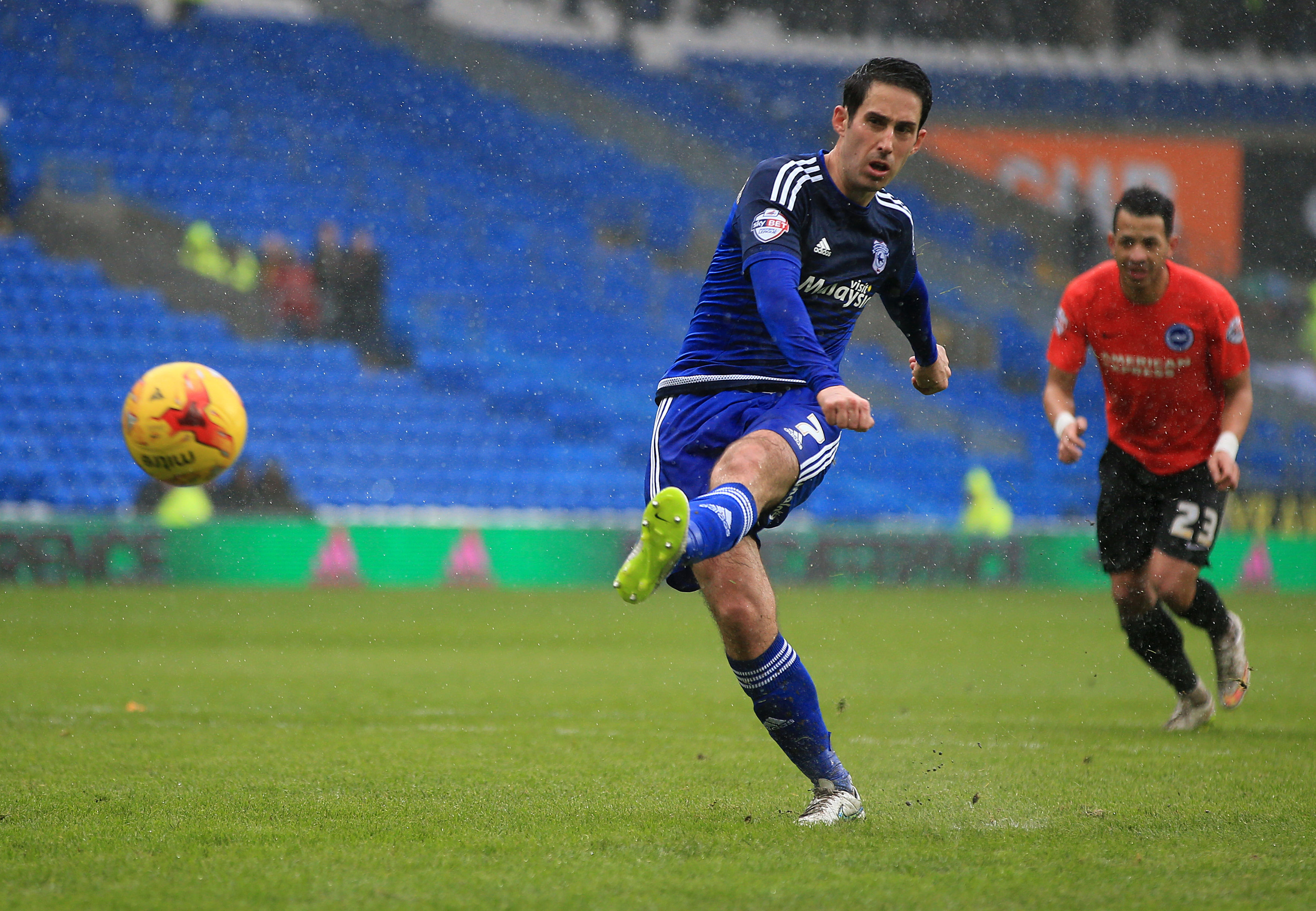 Another said: "What a tragedy. Peter Whittingham dead at 35. One of the best players to play in the Championship. RIP".

One added: "So sad to hear about Peter Whittingham! Young guy's life taken so quickly after a freak accident. Just shows how precious life is. Thoughts go out to his family."

The Warwickshire-born star,  who represented England U21s 17 times, started his career at Aston Villa in 2003 before moving on to Burnley and Derby.

But it was with the Welsh side that his talents really shone, becoming one of their most consistent performers between 2007 and 2017.

As well as a brilliant strike rate of more than one in five, he also assisted many more with his classy left foot.

Whittingham led the Welsh giants to the Premier League for the first time in 2013 as Championship winners, and also helped them to the 2008 FA Cup final, where they lost 1-0 to Portsmouth.

He was also part of the defeated 2012 League Cup final side who took Liverpool to penalties after a 2-2 draw.

The talented playmaker was named in the Championship Team of the Year on three occasions – also twice winning Cardiff’s Player of the Season accolade.

He was named in the 2015 Football League Team of the Decade and was presented with the Outstanding Contribution Award at Cardiff’s 2017 Awards Evening.

He left the club later that year for Blackburn Rovers, where he made 20 appearances before leaving in 2018. 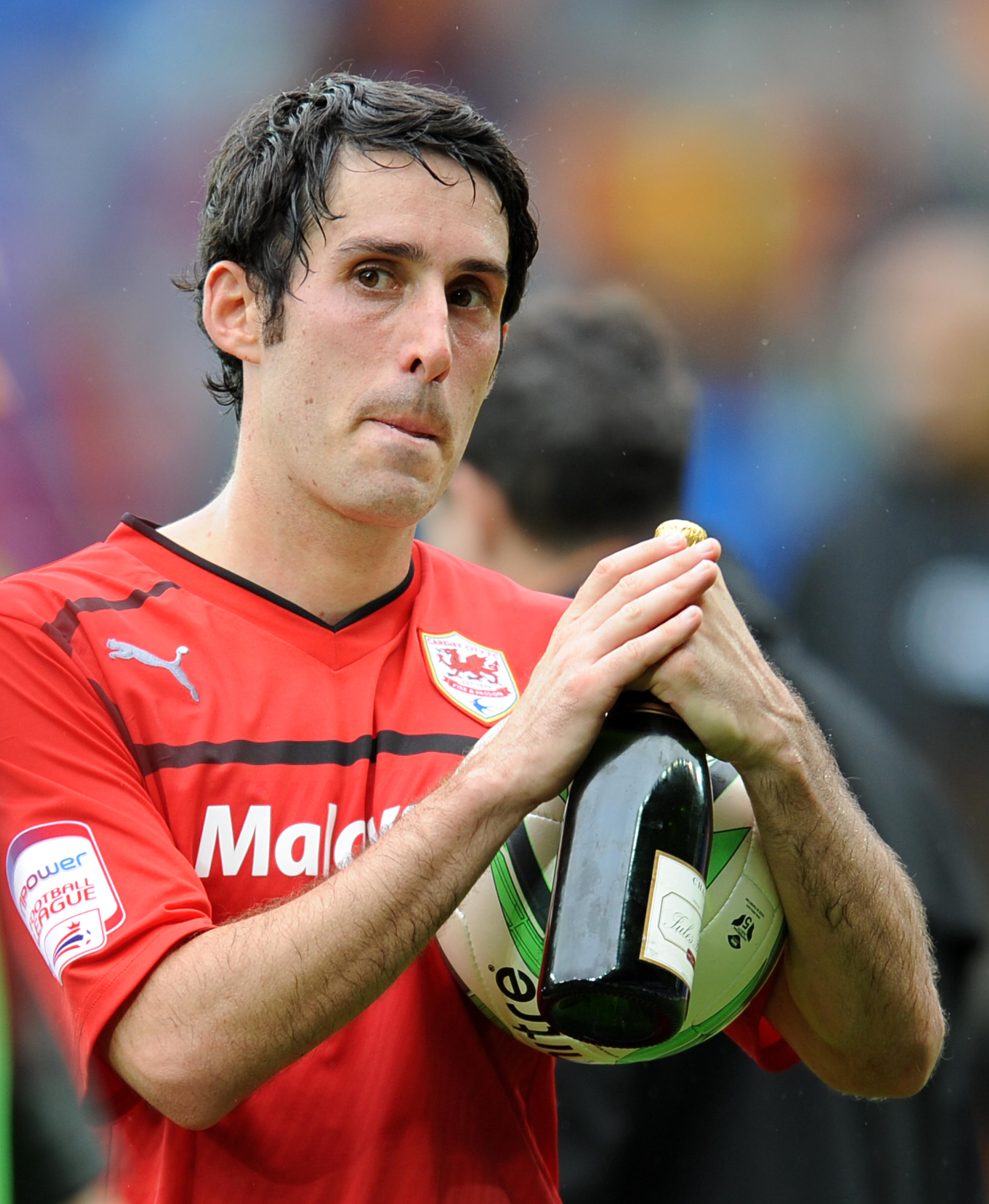