AFTER winning the Player Championship Finals, Peter Wright is bang on form heading into the PDC World Championships.

And you can bet his incredible signature mohawk will certainly turn heads when he steps up to the oche. 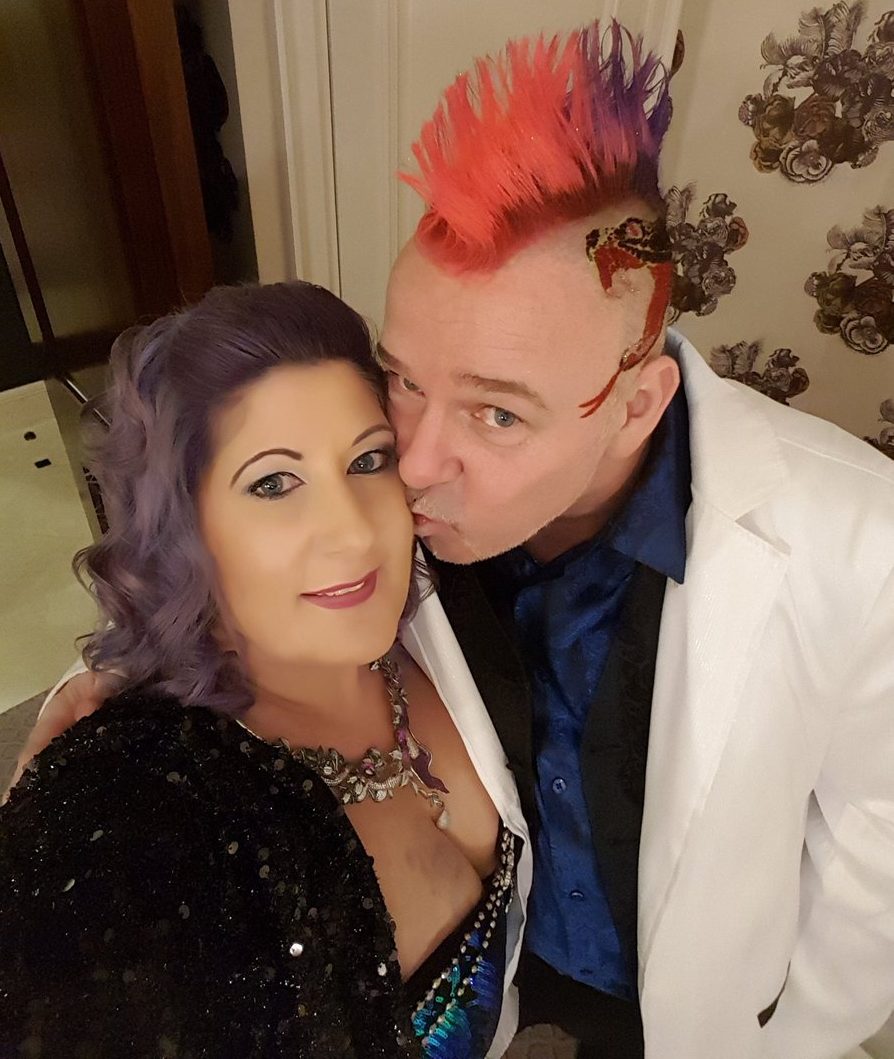 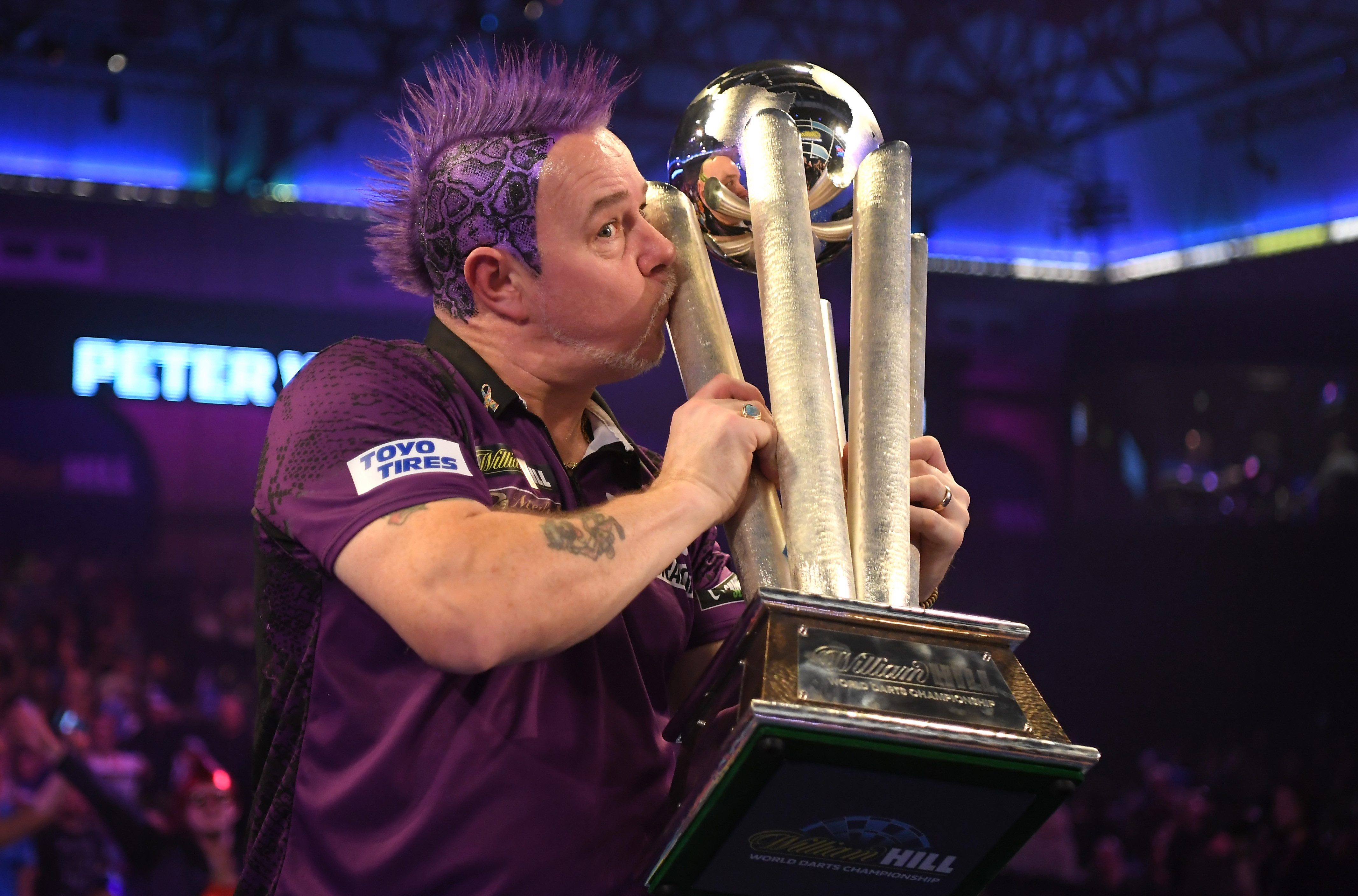 The 51-year-old, nicknamed Snakebite, has his wife to thank for his famous hairdo.

Joanne Wright is a hairdresser who owns her own salon called Medusa Hair in Lowestoft, Suffolk.

She typically spends up to two hours styling her hubby's hairstyle before he takes to the stage.

And it was Peter's daughter who gave him the inspiration to dye it various colours over the years.

Before he faced Michael Van Gerwen back in 2020, Wright enjoyed a few hours of practice before enjoying some downtime.

While he psyched himself up, his missus got to work on his famous thatch, trimming it before spicing it up with colour to match his outfit that year.

"It takes about two hours every day after practice in my chilling out time," he revealed in 2013.

"I sit there chilling, and my wife Jo does my hair."

Normally, the war paint of choice features a snake, a tribute to his famous moniker, which incidentally is his favourite drink. 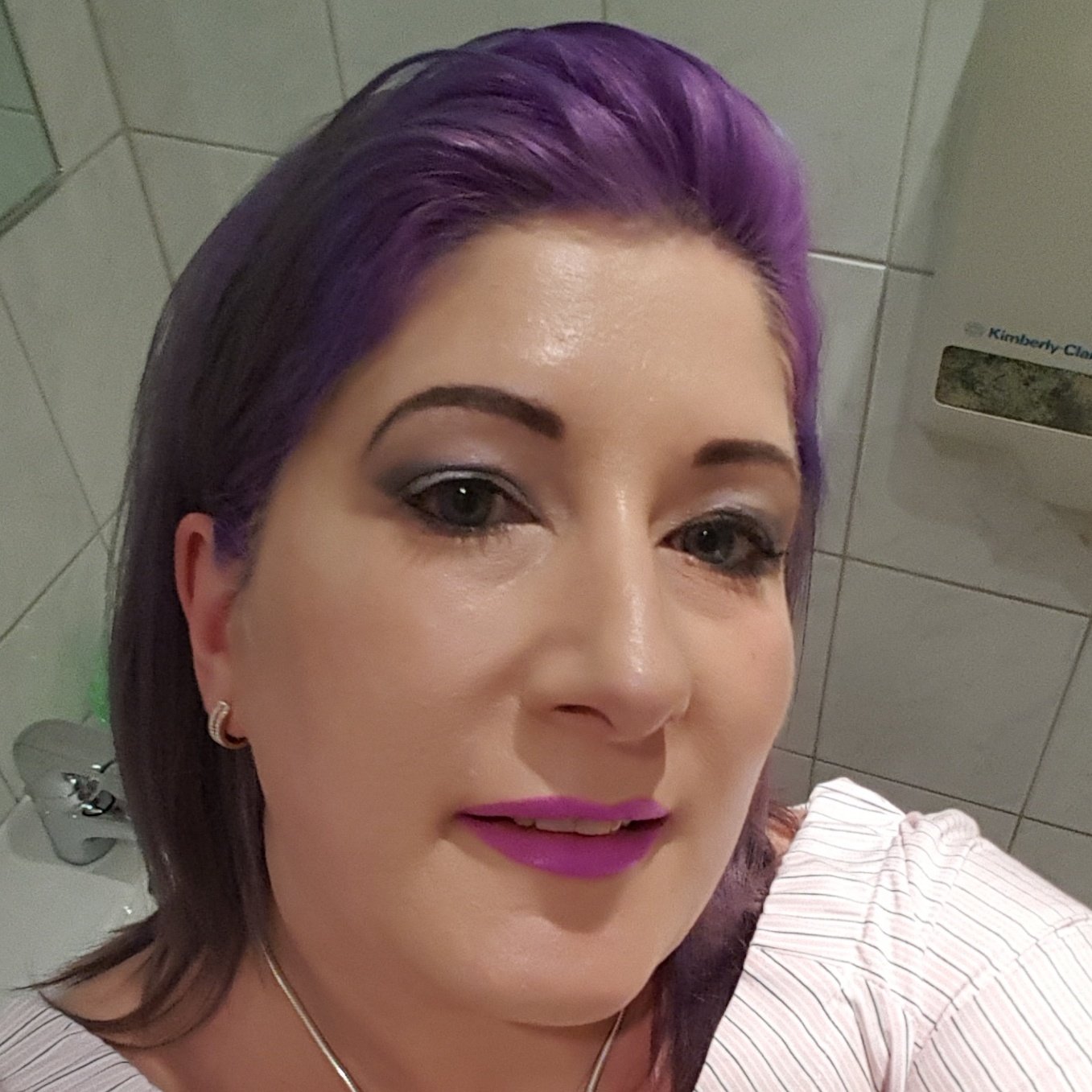 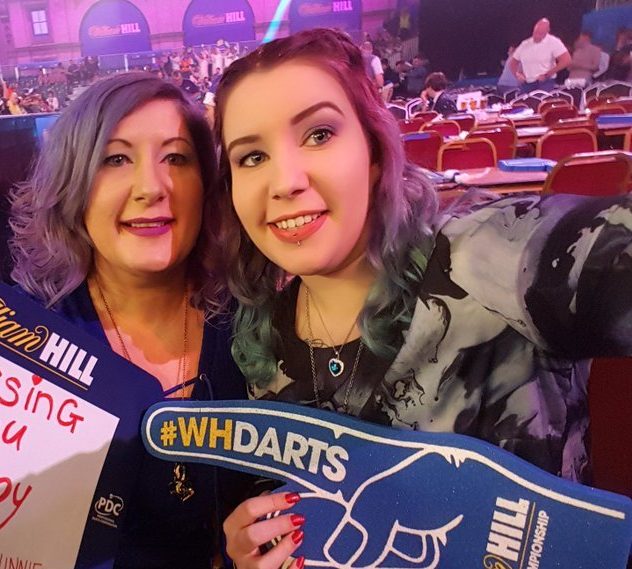 The colour element was thanks to his daughter.

He told the Daily Mail: "It's down to my daughter because she's the one who has all different colour hair and I thought 'I'll try that.

"No other dart players have tried it and it just stuck. I class it as going to war with my war paint on ready for battle."

But, even when Wright is in meditation mode, he can't help but fidget when he's getting his hair done.

The longest it took, he once admitted, was four and a half hours. And when he got a bit bored, and started moving around, Joanne had a subtle way of keeping him still while she was working.

“The longest time was 4.5 hours. If you move, she gives you a tap on your head, I can not move," he revealed to RTL 7 Darts. 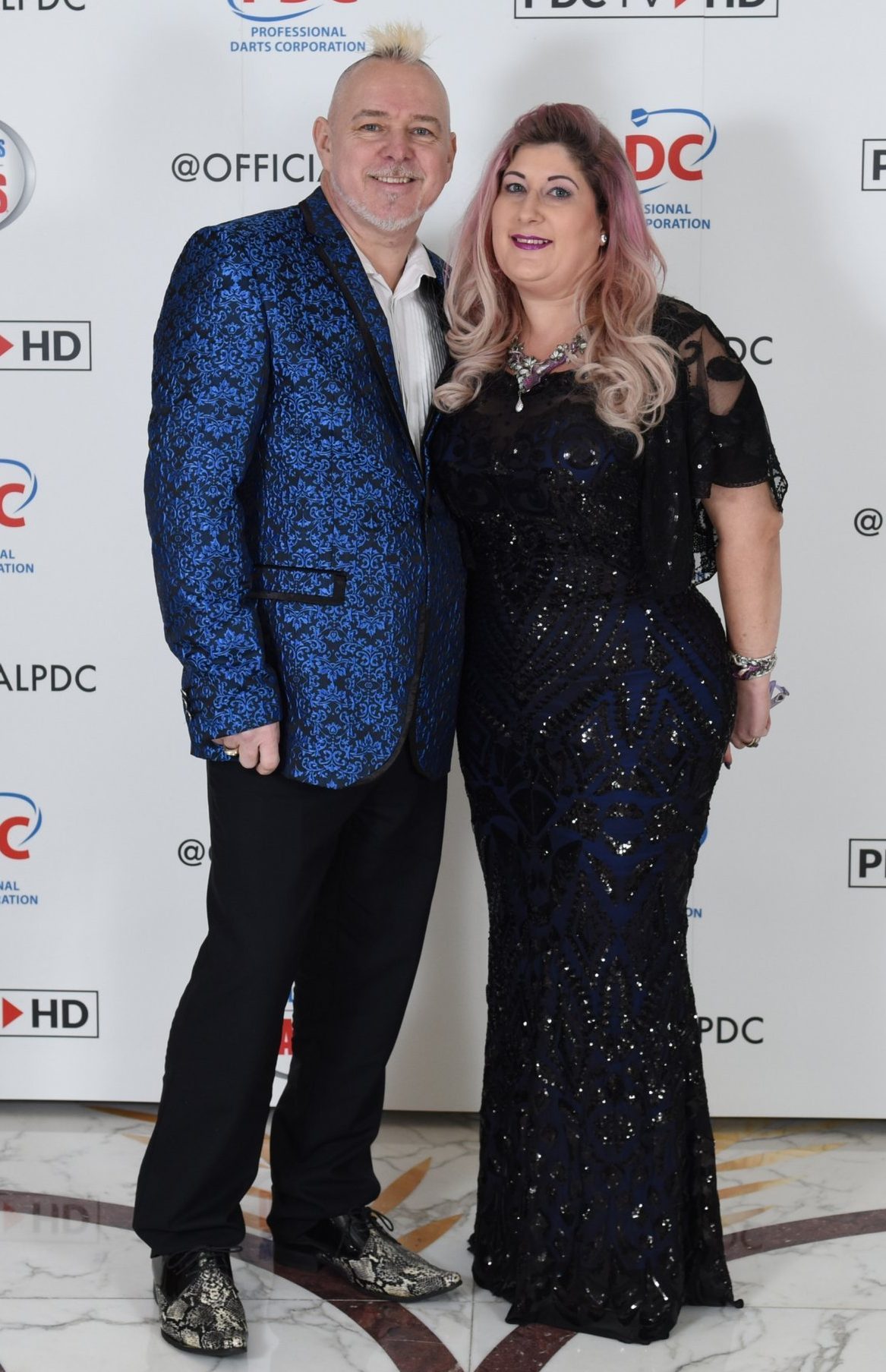 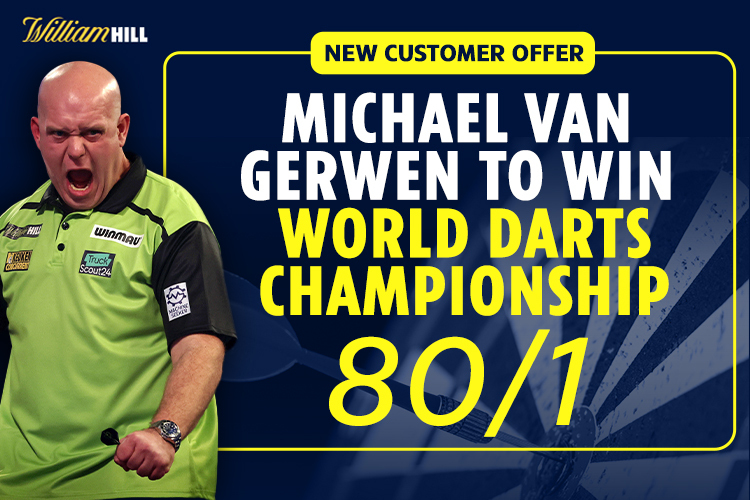 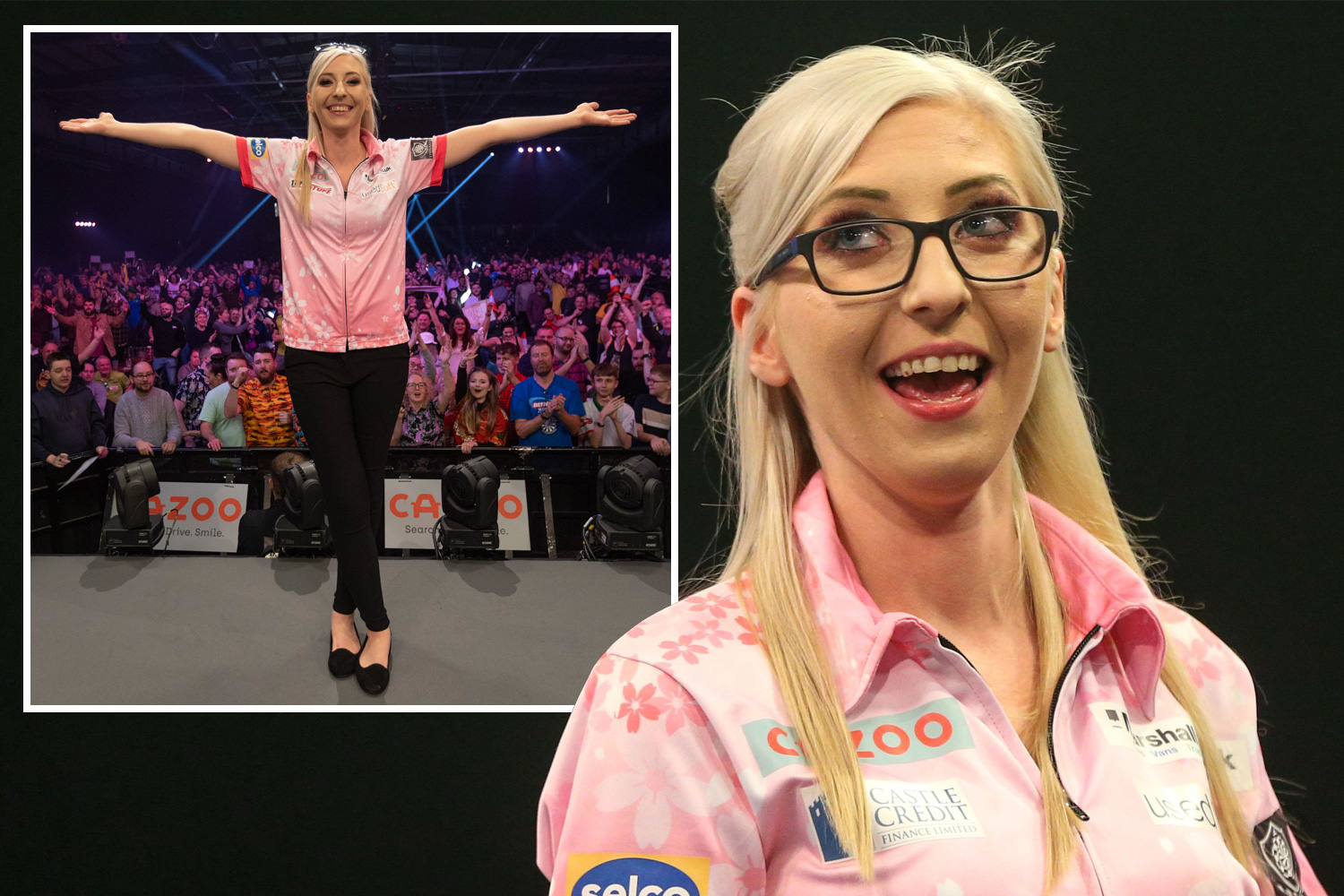 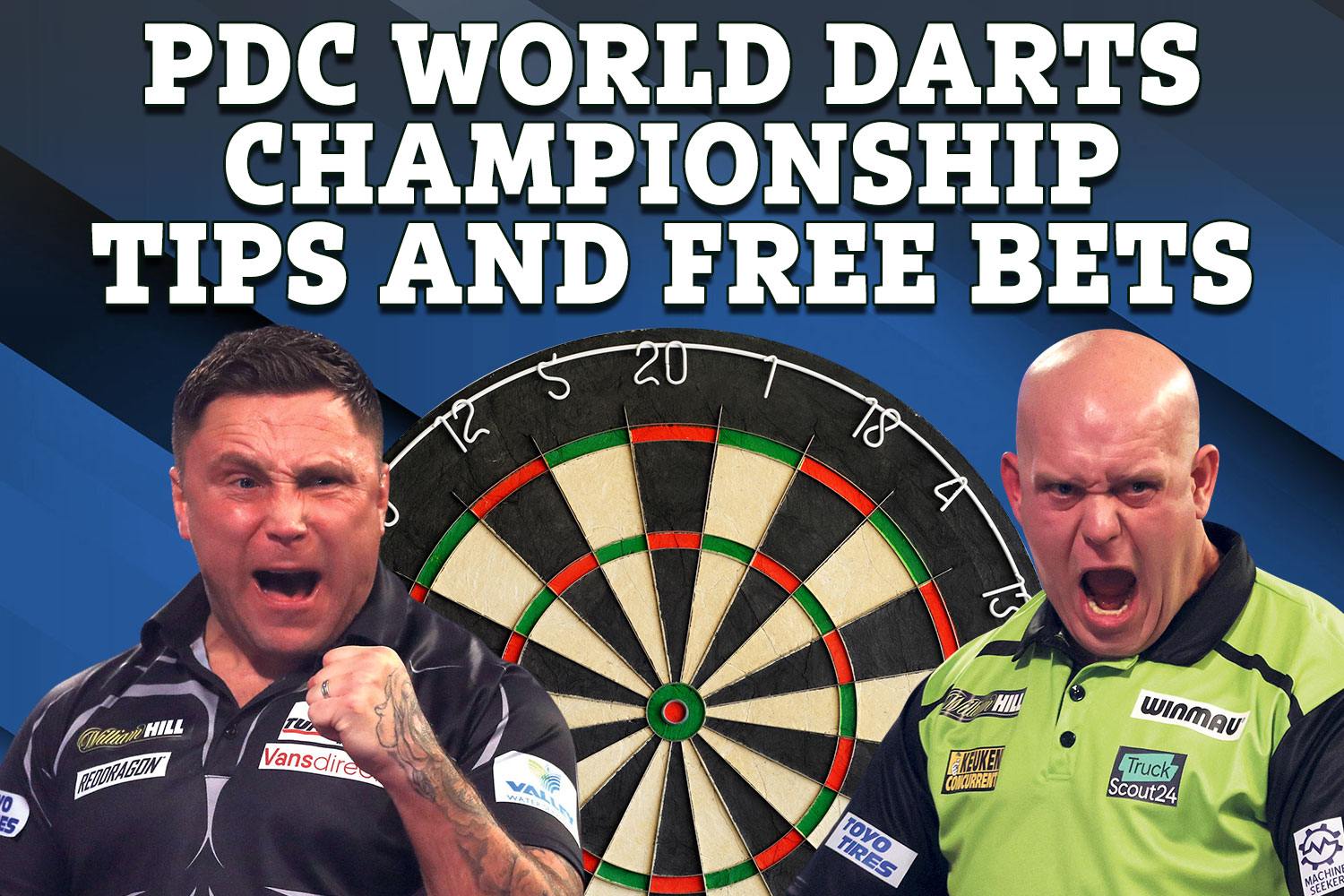 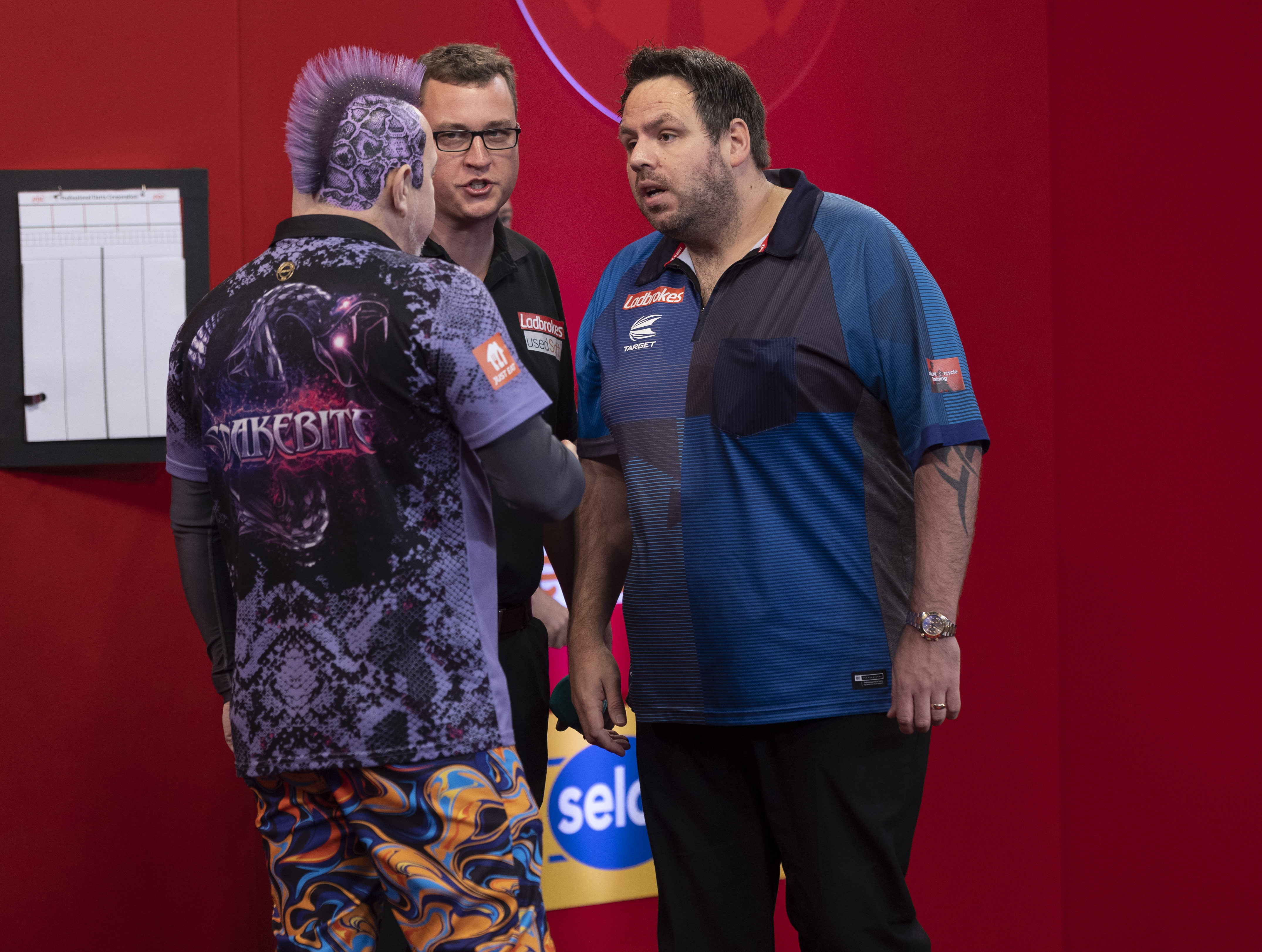 Jo is also in charge when it comes to selecting the style.

“Nine times out of ten I let Joanne do what she wants, she is the boss," he added.

But what does Dianne have in mind for this year's PDC's? We'll just have to wait.